Here are four dupes for your own space. 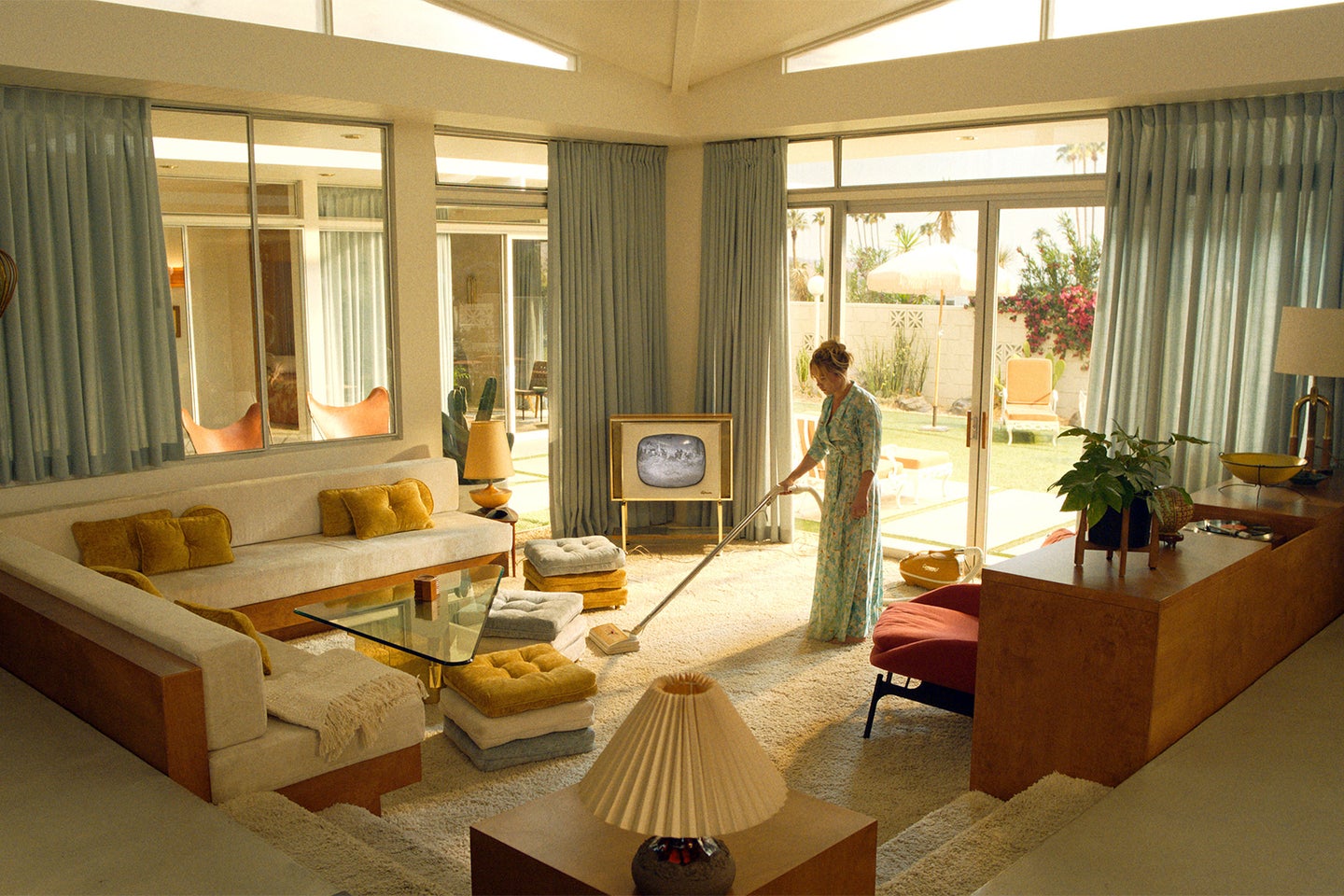 Among the unrelenting gossip and messy he-said-she-said narratives surrounding Olivia Wilde’s feature film Don’t Worry Darling, there is a singular diamond in the rough: the movie itself. Don’t worry (pun intended), we’re not rebranding as a film-reviewing platform; we’re more focused on how it looks. Upon arriving in Wilde’s made-up realm, Victory, viewers are met with a 1950s dreamscape: Mid-century modern homes decorate the sunny desert landscape while beautifully dressed women tend to their houses—cleaning with retro appliances and sipping martinis out of mod glassware. Most of the film is captured within the confines of Jack (played by Harry Styles) and Alice’s (Florence Pugh) pristine abode, and even though their sunken living room had us feeling nostalgic, the bathroom wallpaper is what really caught our eye.

The striking yet somewhat ominous print is the creation of graphic designer Alex Maziekien. The fragmented pattern evokes the image of the landscape, but more prominently represents the looming question marks in Alice’s mind (Maziekien describes her as someone who is “constantly trying to hold it together” but “the cracks in her life are so apparent”). Drawing on the Japanese art of kintsugi, the practice of mending broken pieces of pottery with lacquered gold, was a fitting jumping-off point. “It feels like a more glamorous way to handle a flawed situation. Alice would fill in the gaping cracks in her life with gold if she could,” shares the designer.

Maziekien also speaks on the futuristic elements of the pattern, namely how the shiny veins feel visually similar to stringy wires. This, and the accordion mirror placed around the pastel green tub, are two details that allude to the Matrix-esque component of the film (that’s all we’ll say on that, no spoilers here!). Of course, the fragmented mirror also makes the room feel bigger than it is—a small-space tip we swear by for bathrooms and beyond.

While Maziekien would certainly thrive if she started a wallpaper design side hustle, her creation for Don’t Worry Darling is unfortunately not for sale. Before you get too bummed, we found some comparable options that will give your space all of the retro, sexy, and mysterious vibes. 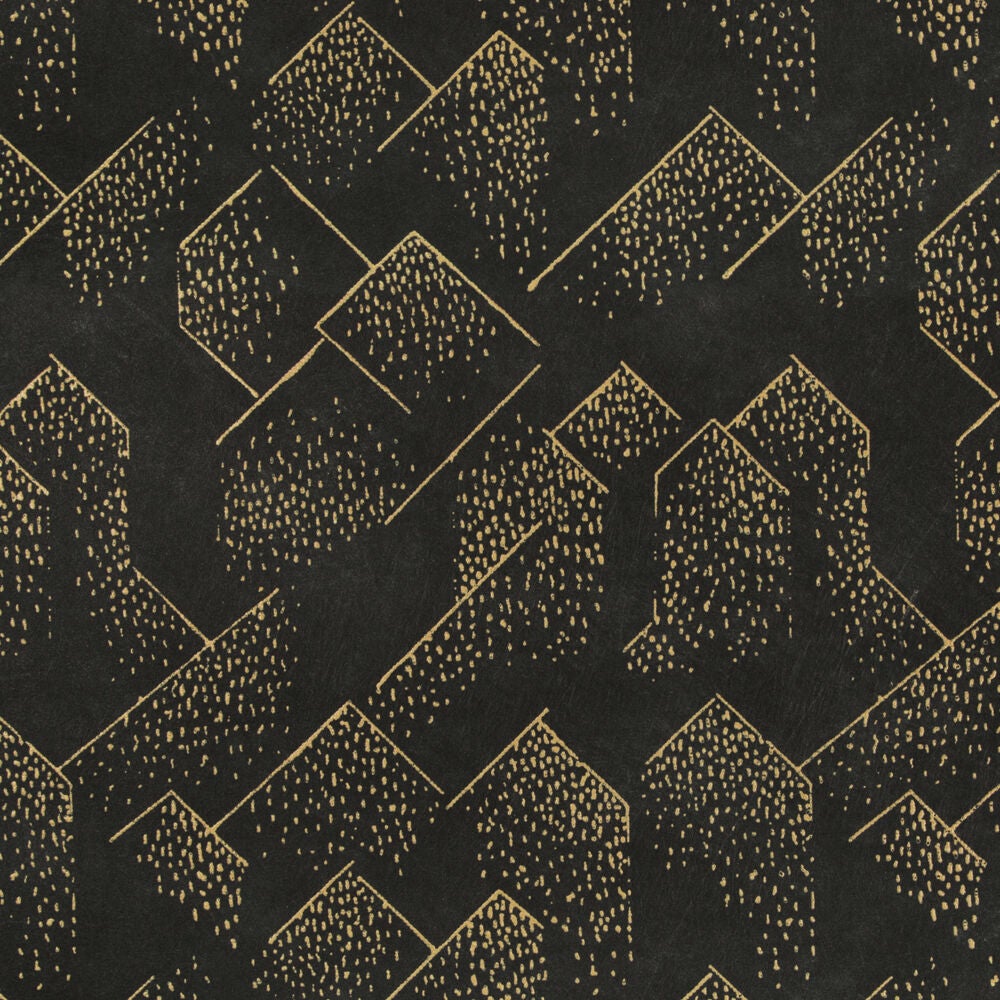 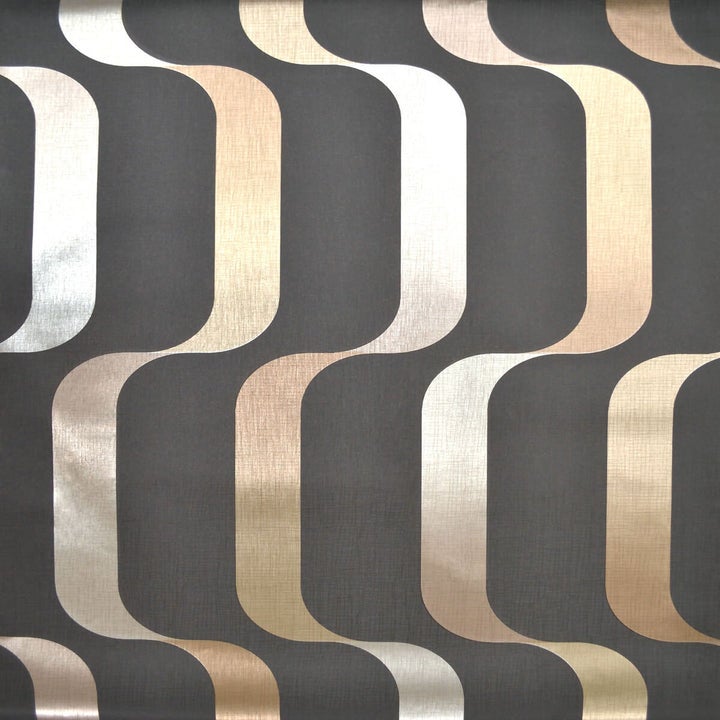 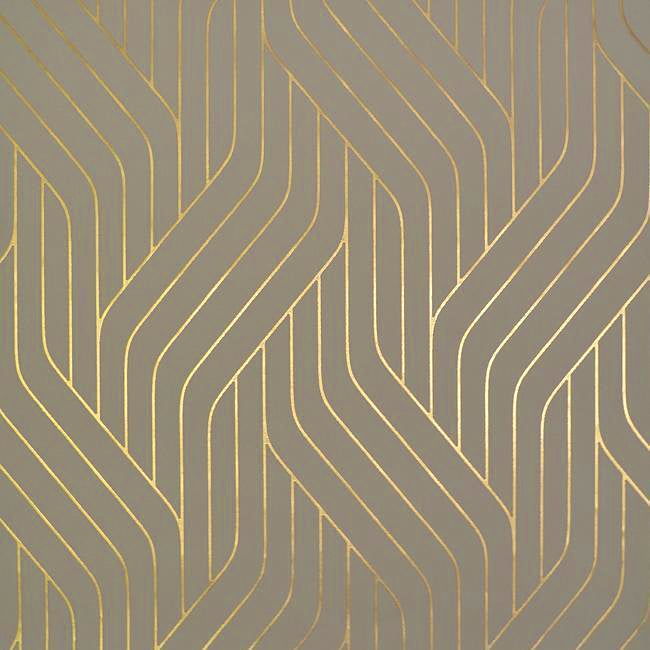 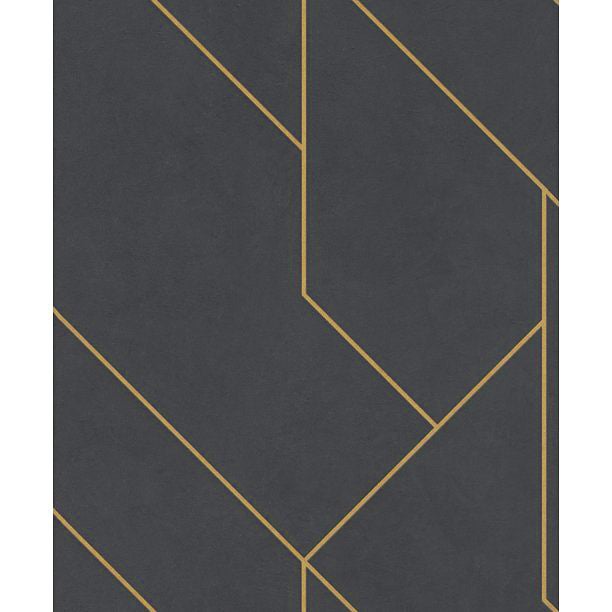