The three kids of the house obviously had a say in the design.

By
Olivia Lidbury
photography by
Hugo May 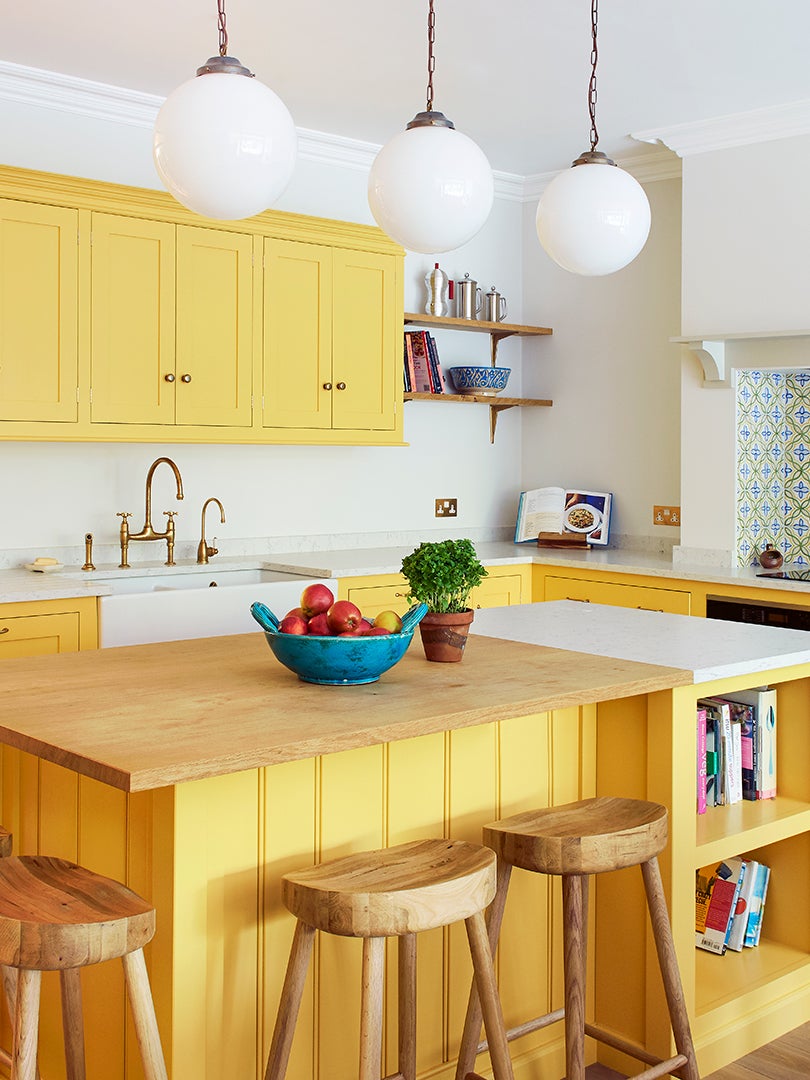 We’ve lost track of the amount of times we’ve heard people credit a Wes Anderson film for their wildly colorful schemes. Even flicks like Don’t Worry Darling, with its mid-century splendor, and Call Me by Your Name, a vision of rustic Italian charm, are chock-full of ideas. But the whimsical interior of the kids’ film Paddington? That was the less-obvious reference provided by the owners of this 5,000-square-foot house in southwest London to their interior designers. Well, really, it was their three young children (ages 7 to 11) who suggested the unique starting point (it’s one of their favorite movies). But rather than fill the house with teddy bears, “they wanted to capture the spirit of a fun, slightly mad house where there are kids running up and down stairs,” explains James Arkoulis, cofounder of Howark Design. Naturally, he and his business partner, Saskia Howard, immediately tuned into the live animation on Netflix for research purposes.

For several years, the family had lived with the developer-grade details of their new-build home before finally saying farewell to the glossy gray kitchen units and unforgiving marble floors. On their wish list: fluid patterns, decorative tile, and, crucially, plenty of storage. “Having color around makes them feel energized; it was dialed up on this project to a level we hadn’t done before. When we suggested something, they’d say, ‘No, let’s go brighter,’” says Arkoulis.

In their own words, Arkoulis and Howard explain how they brought a touch of movie magic to the house, all while making it suited to real family life.

The detail we had to sell the homeowners on:

Saskia Howard: We went through so many kitchen color samples. They wanted it to feel vibrant and uplifting, which is how we landed on yellow, but at one point it was edging toward the neon end of the spectrum.

James Arkoulis: I painted five big swatches of different shades, and in my most professional manner steered them toward Farrow & Ball’s Babouche. I had to assure them it would give the effect they were after, and it does: It’s warm and well balanced and doesn’t distract from anything.

Something new we’re glad we tried:

Arkoulis: The kitchen is 30 feet long, and the desire was that it include a large island, a dining setup, and a lounge area. By positioning a banquette against the glazed partition and a sofa on the other side, we were able to create three areas with real purpose and prevent it from feeling like one very long space. We designed the panel from scratch, and it was made bespoke by a fabricator.

The coolest artisan we discovered while designing the space:

Arkoulis: The principal en suite was originally so large that we managed to take space from it to extend the dressing room. That is when the owner asked us to come up with an area for her kids, who often come to chat while she’s getting ready, to hang out in. We suggested an upholstered niche between the closet doors and worked with Hepzabeth from the Textile Wall Company to bring it to life. Because the surround is fully upholstered with batons and not simply fabric covering walls, the effect is cosseting and so soft to lean against.

A small detail with powerful impact:

Howard: Changing the dark wood doors and the ironmongery [throughout the house] was key, as the chrome square handles felt too harsh and blingy. We opted for antique brass for the hardware in the bathrooms, which chimes with the house’s classical proportions and creates a much softer effect. Swapping the runway of recessed lights for wall sconces and flush mounts was a no-brainer.

Howard: Bespoke storage was something the clients were really prepared to invest in. The playroom is in the basement, directly below the kitchen and therefore huge, so we had fun with bold colors on the media unit, which houses board games and the kids’ coloring bits. The ladder rail on the library shelves means they can access their growing collection of books.

Arkoulis: Using most of the boxes of the existing wardrobes saved on budget and resources. We had a carpenter create new fronts, so they looked uniform and as if they’d been there forever.

The decision that felt like a risk at the time:

Howard: There are some really bold moves throughout, but obviously we concept everything so we have a clear idea of what things are going to look like. The stair runner might not be everyone’s cup of tea, but as the property is set over four levels and integral to the house’s story, we really pushed it. 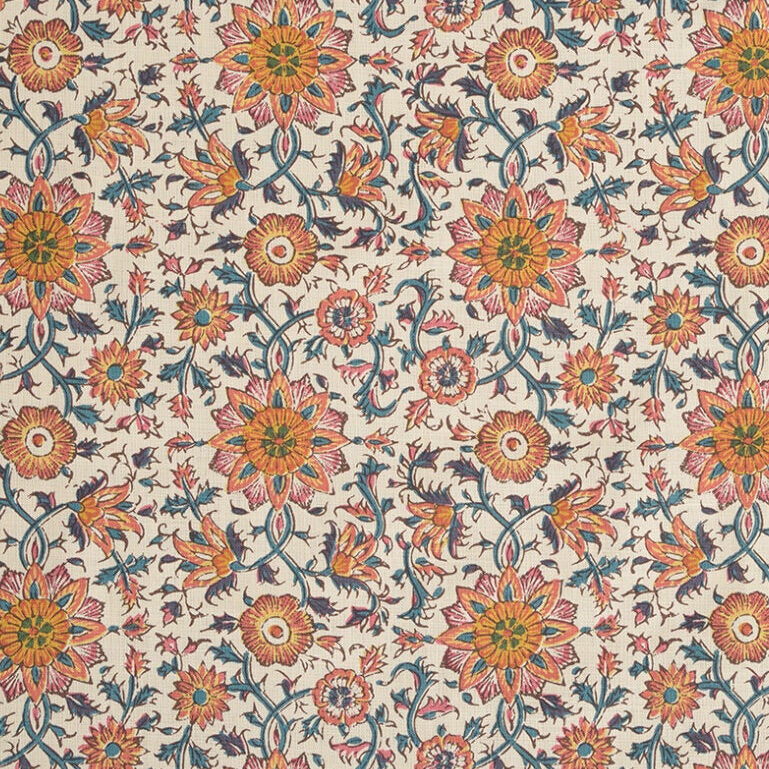 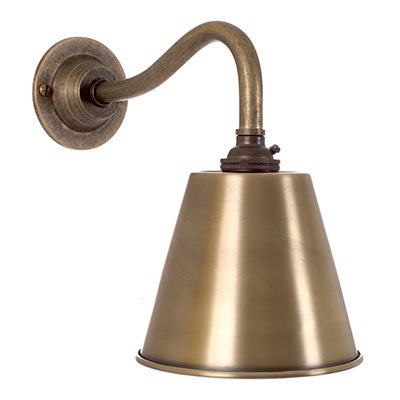