The film's set designer used Dedar fabrics to turn the 17th-century estate into a family home. 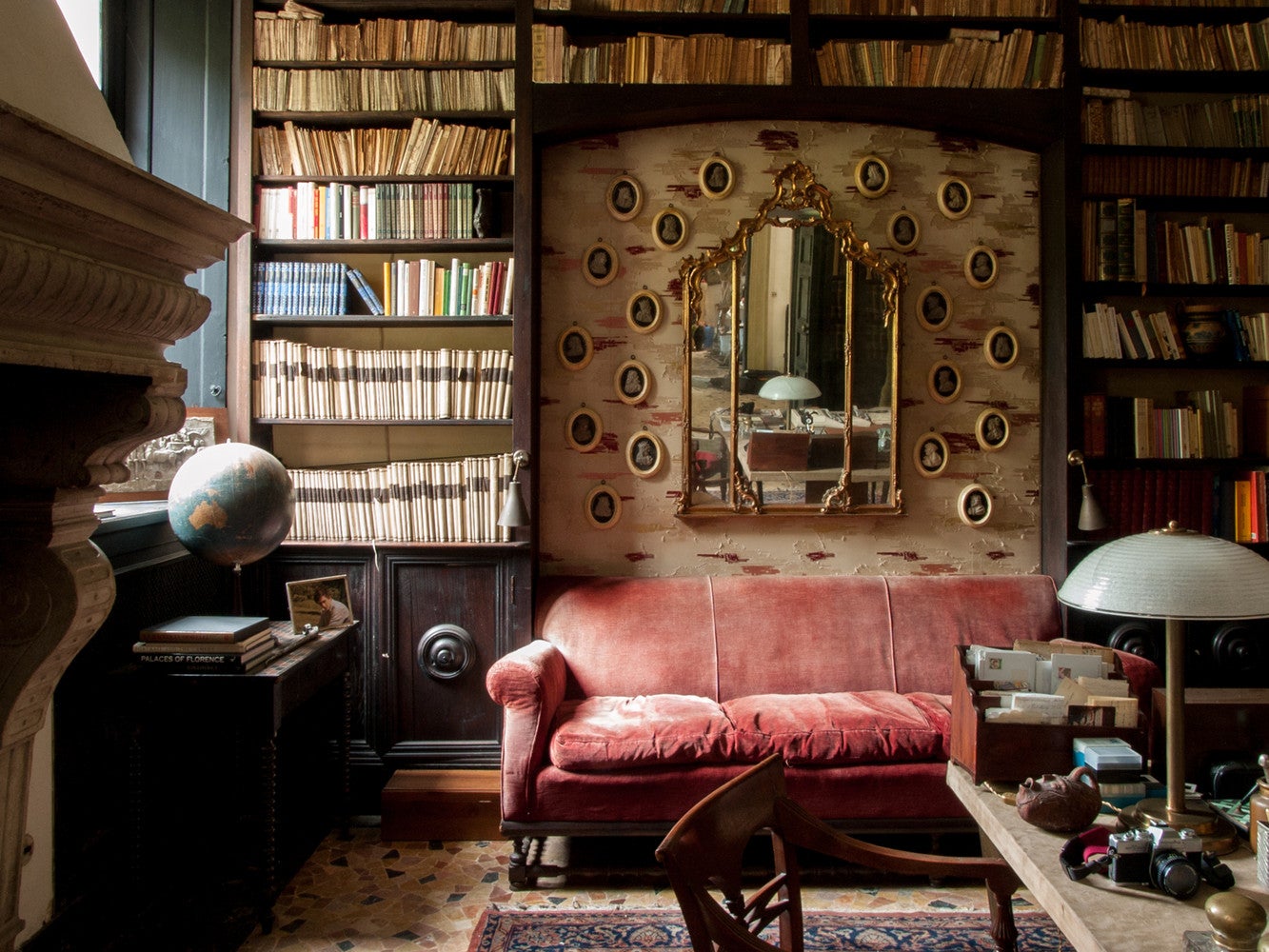 The film is based on the 2007 novel by André Aciman, and it tells the coming-of-age story of 17-year-old Elio (played by Timothée Chalamet) during the summer of 1983. Elio lives with his parents in a dreamy Italian villa, and each summer, his professor father invites a student to stay and live with them; this summer, it’s Oliver (played by Armie Hammer), a 20-something American.

Aside from the truly moving characters—both Chalamet and Hammer received Golden Globe nominations for their roles—a huge part of the film’s appeal, like all of Guadagnino’s films, is the swoon-worthy set.

Villa Albergoni, a 17th-century estate in the Lombardy countryside, stands in as the family home; Guadagnino has described it as “beautiful, and a little bit sad, even.” To transform the large, mostly empty home into a period-appropriate set, he tapped with his friend and interior designer Violante Visconti di Modrone. She scoured antique stores for furniture and art, and found various props in her own father’s home, but what really sets the warm, sumptuous tone for the house are the textiles, largely sourced from Dedar.

After visiting the Dedar showroom a few years ago, Guadagnino has been collaborating with the textile brand to use their fabrics in all of his films. (The villa in I Am Love, the 2009 film starring Tilda Swinton, is also draped with Dedar.) For Call Me By Your Name, the fabrics set the stage for nearly every room in the house, whether used on the vintage sofas in the living room, a wallcovering in the office, or as a tablecloth in the dining room.

In the office, an abstract floral print typically used for drapery acts as a wallcovering behind the faded velvet sofa, which actually came with the house.

With arched ceilings, terrazzo floors, and a grand chandelier, the living room could easily feel too austere, but layered rugs, well-loved sofas draped with soft textures, and stacks of books add a level of comfort.

In the master bedroom, heavy drapery anchors the bed as the focal point of the room. The deep colors and abstract ikat print complement the heavy, ornately carved antique bed.

Dedar fabrics used in Call Me By Your Name: