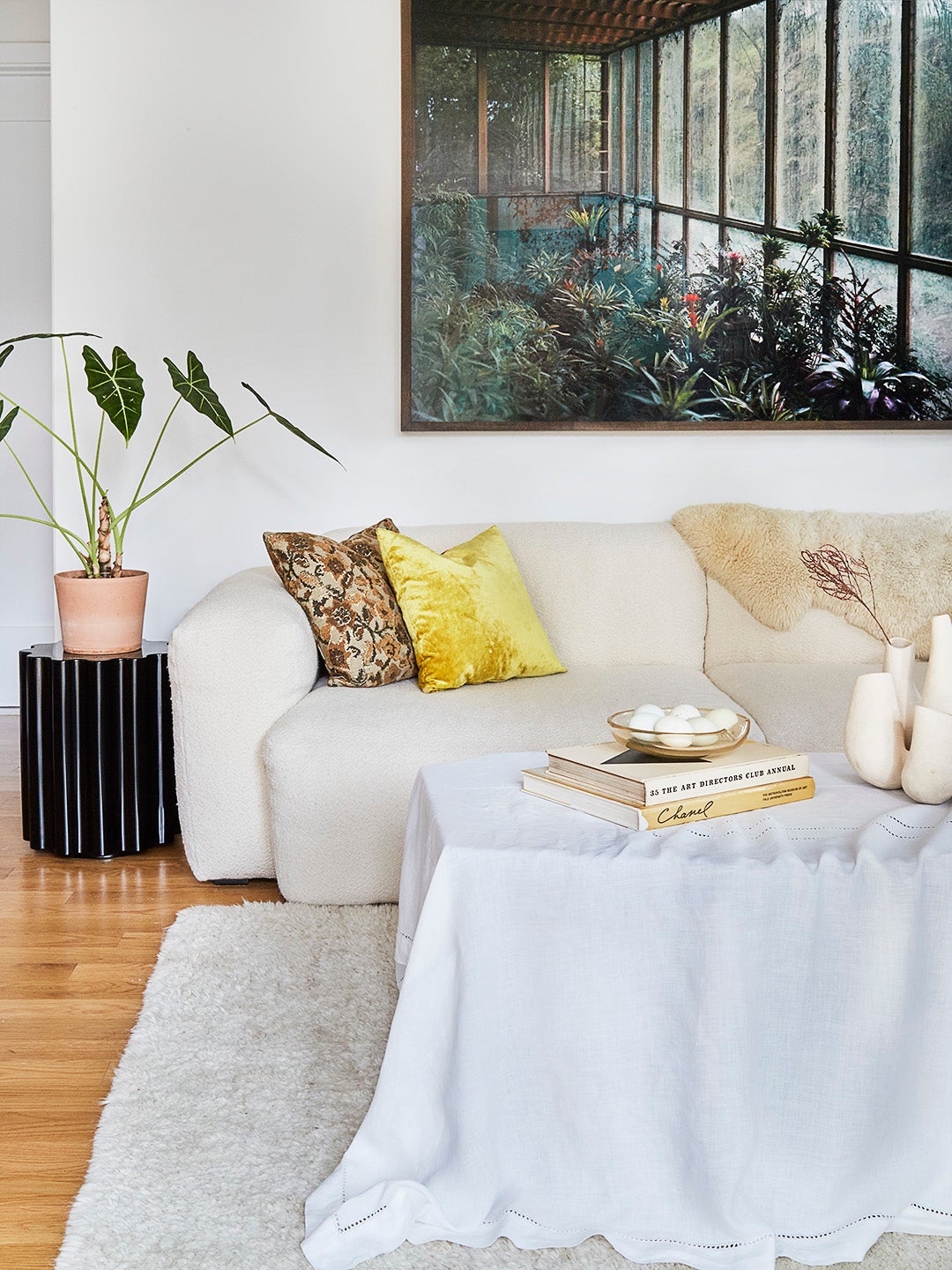 Setting a table usually starts with laying down a tablecloth, simultaneously softening and formalizing a space. But it’s such a go-to for dining that we almost forget it can be draped over a coffee and end table, too.

With the rising popularity of designers with an ancient-meets-modern aesthetic (think: Axel Vervoordt, Leanne Ford, and Athena Calderone), the skirted, slipcovered furniture we’re so used to dismissing as a little too stuffy is making a sleek comeback. “It’s softening,” says designer and antiques dealer Rose Uniacke in her new book, Rose Uniacke at Home, whose roster of clients includes Victoria and David Beckham and Jo Malone. Here are three reasons to ditch hard surfaces and lean into this laid-back technique.

A simple tablecloth draped over any type of surface achieves a Baroque still-life-painting look. “And of course there is the added bonus that one can use an inexpensive table beneath,” says Uniacke. Metal IKEA ones, solid wood ones, inherited antique ones—this super-simple hack makes any sad side table or nightstand look utterly chic in seconds. And the best part? You can stash anything you don’t want on display right under the table, creating a curtained-off storage zone. Here, our chief content officer, Kate Berry, uses this trick to conceal extra baskets in her Manhattan apartment. She chose a tablecloth from Heather Taylor Home to dress a vintage rattan table.

Saving money on the table is just the start. You don’t always have to go out and splurge on a new bolt of fabric—Uniacke is a fan of sourcing antique and secondhand textiles. “Curtains, pieces of beautifully aged cloth in silk or velvet, needlework, tapestries, crewelwork, embroidery—it’s a particular interest of mine,” she notes. We even love the look of a simple drop cloth from your local hardware store. Psst: You can make this look more intentional by setting a custom-cut piece of glass atop the fabric (plus it makes for an easy wipe-down).

When it comes to length—to pool or not to pool?—there is no single answer. “Sometimes I cut fabrics to fit perfectly, just touching the floor. Sometimes I use an antique piece, and I don’t want to cut it, so it’s rather less formally thrown over,” says Uniacke. “What it needs depends on where the table is.” In higher traffic zones, you may want to adopt a more tailored look (nobody wants to tiptoe around a puddle of fabric), whereas a nightstand in a guest room might afford a little slack.

For a light-as-air look, we used a gauzy linen from Gray Line in the photo above. But if you’re looking to set a moody tone, swap the crisp white linen for a dark swatch of velvet. In Uniacke’s bathroom, the rich textile helps delineate the sitting space from the tub zone.

Now setting the table isn’t just for your next dinner party. 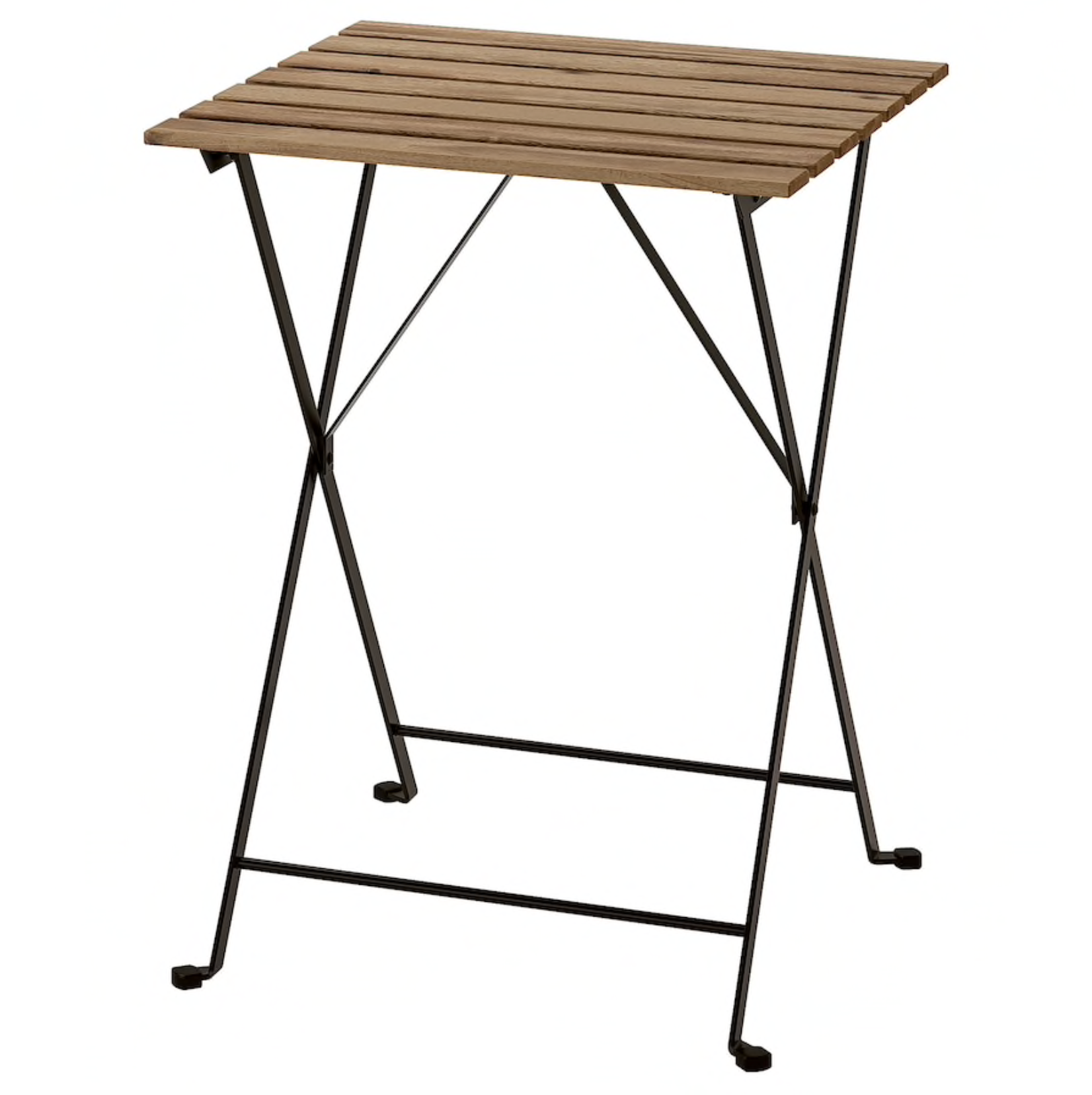 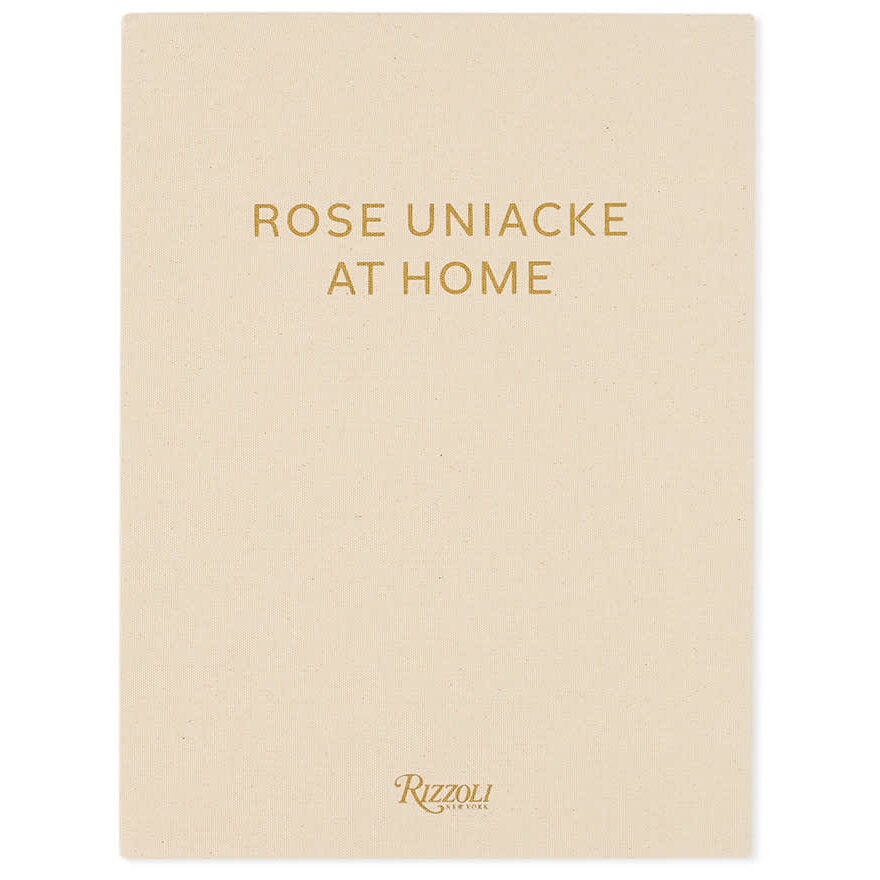 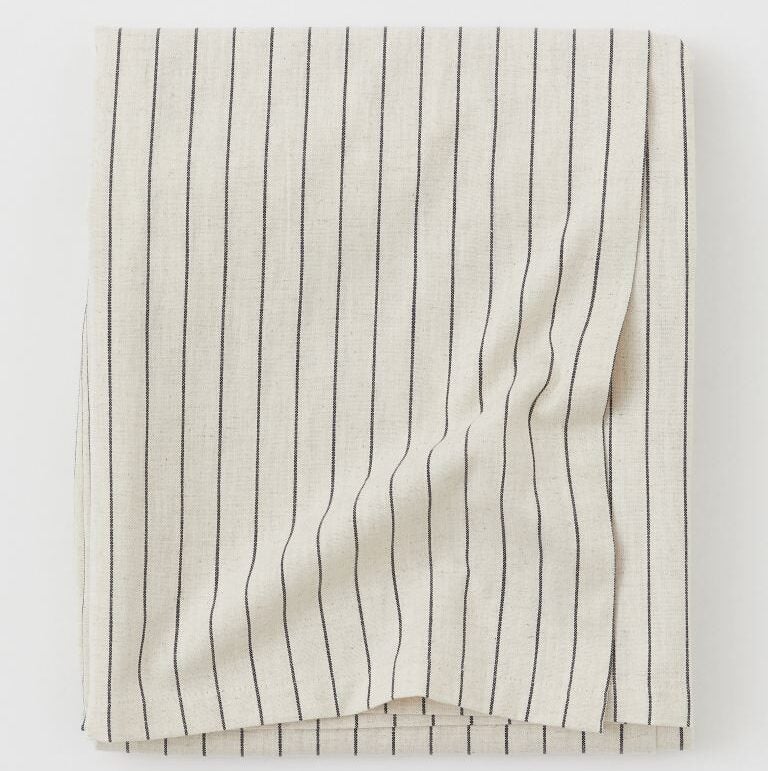 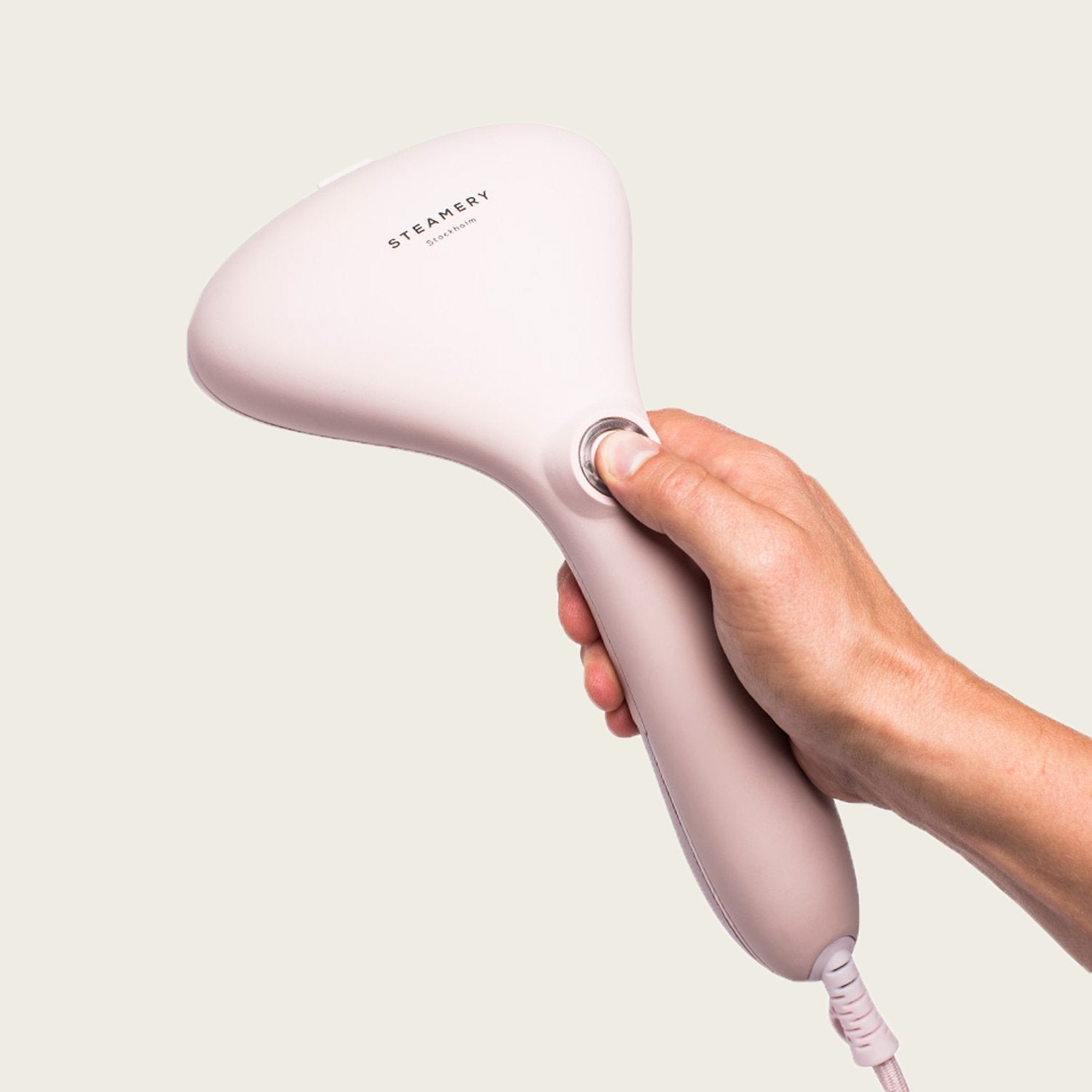