Why You Might Not Want to Move to California Anytime Soon

A new study ranks California as the worst state for quality of life... but do you agree? 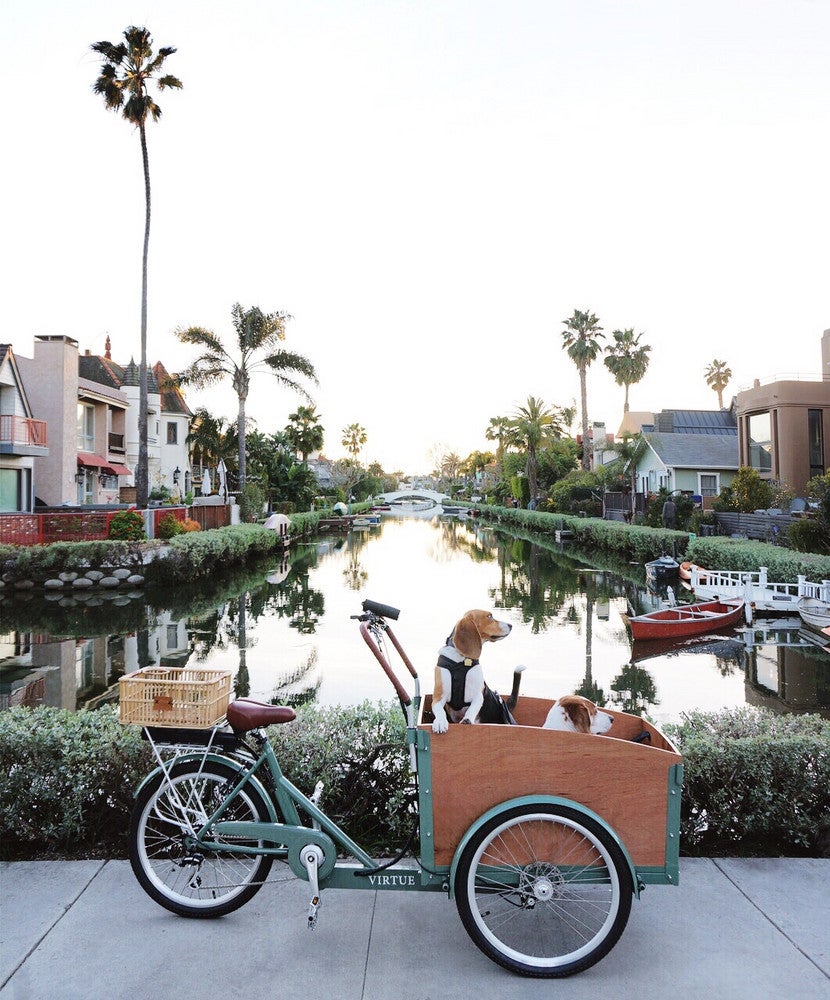 It’s no secret that when it comes to breezy, coastal vibes and endless sunshine, California takes the win. But apparently, despite the state’s effortlessly cool approach to life and dreamy ocean vistas, it turns out that the west coast isn’t necessarily the best coast. In fact, it might just be the worst.

A recent report from US News ranked each state by quality of life—taking into account factors like drinking water, community engagement, and air pollution—and revealed that of all the states across the US, California has some catching up to do.

To determine each state’s overall score, the study focused on two major categories: natural environment and social environment. In addition to assessing the air quality, toxic chemical pollution, and quality of drinking water in each state, the study took into account to what degree each of these factors is putting its citizens’ health at risk in the long haul. And considering a number of major cities in California—including San Diego and San Francisco—recently graced Trulia’s top 10 healthiest cities list, it may come as a shock to find Cali at the bottom of the pile.

So, what’s the catch?

As far as the short term is concerned, the Golden State excels at encouraging its hiking and kale-obsessed locals to get active outdoors and exercise on a regular basis. But when it comes to air and water quality—environmental circumstances that put the overall population’s long-term health in danger—California has some big improvements to make, along with fellow low-ranking states New Jersey and Pennsylvania.

Another major component, according to US News, is social support and involvement. How often residents participate in community events, how much time they spend with family, friends, and coworkers, and how involved they are in presidential and congressional elections are just a few ways the study measured quality of life. Want to live where everyone votes and calls their mom on the reg? Pack your parka, because you’re heading to the midwest. “North Dakota and Minnesota are the most effective at promoting their citizens’ well-being, by providing both a healthy environment, and a sense of social connectedness,” US News claims.

Here’s a peek at a few of the best (and worst) states for quality of life:

If you’re still scratching your head and wondering why always-sunny California might not be the happiest place to call home, remember that the state also has the least affordable housing in the world. California’s housing costs continue to rise above the rate of household income—which consequently contributes to the state’s exceeding poverty and homelessness rates (they happen to be the highest in the nation). So, it’s really no wonder why California is the worst state for millennials to settle down in and buy a house.

Although this new information doesn’t necessarily suggest you should plan on making the move to one of the Dakotas, it does serve as an important reminder that your environment can have a huge impact on your mood. Just ask residents of Boulder, Colorado, also known as the happiest city in America. Dan Buettner and Dan Witters, authors of The Blue Zones of Happiness, recently discovered that citizens of this quaint mountainside town felt the most fulfilled, thanks to an abundance of green space, miles of dedicated bikeways, sustainable urban development, and preservation policies.

But of course, there’s more that goes into feeling happy and accomplished than spectacular scenery and clean living. Locals also reported feeling “active and productive”—sentiments that stem from factors like taking vacations, laughing often, and having enough money to cover basic needs.

So, the real question comes down to this: How do you determine quality of life? Is it by the quality of the air you breathe, or how often you hit the gym? Is it by the number of risks you take, adventures you go on, or professional goals you meet?

Share your thoughts and drop us a line below!

Here’s what else is going on in the US:

The Best US Cities to Live in, According to Your Job Can You Guess What The Most Popular Design Trend Is In Your State? The Best Places to Live in Each State May Surprise You