2020’s Most Popular Design Style Caught Us by Surprise 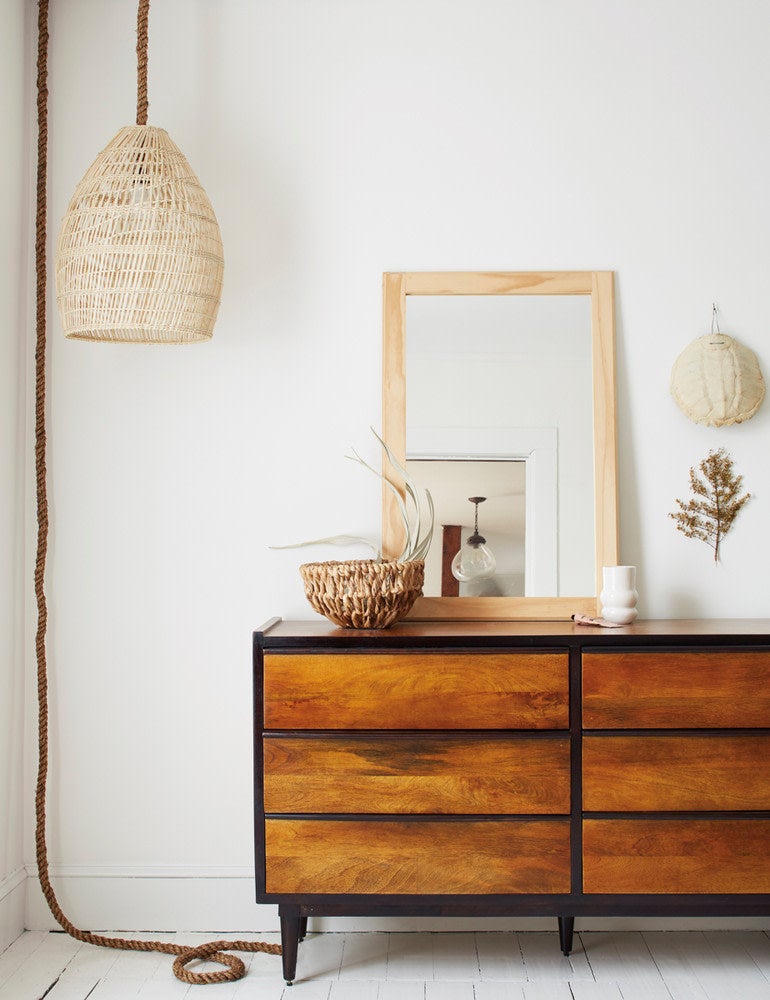 It’s safe to say that 2020 hasn’t exactly gone as planned. For one thing, we never expected to spend this much time inside. Then there’s the matter of going into the new decade thinking industrial accents were going to reign supreme, as one Google search-based study found last fall. But perspectives have shifted. According to a more recent trend report from Modsy, farmhouse is the country’s most beloved aesthetic.

Using Google’s keyword planner to analyze average monthly term searches in each state, the report showed that farmhouse is the preferred choice in 26 states (the majority in the Southeast), followed by modern and coastal design. Clearly people aren’t tired of exposed beams, shiplap-clad walls, and apron-front sinks just yet, but what do these choices mean in 2020? Here’s how we think the style will play out this year:

In the cattle barn Paskho founder Patrick Robinson converted into his home, the original, untreated ceiling beams are still on display in the kitchen, but the fashion designer brought in a glistening crystal light fixture for a contemporary twist.

Tongue-and-groove planks add dimension to flat walls, but if you really want to elevate the texture in a room, try a mix of exposed stone and plaster, as spotted in this rustic Tuscan villa.

There’s nothing particularly exciting about a white apron-front sink anymore, but a graphic one surrounded by concrete? We’re stealing this riveting yet still old-world-feeling idea directly from furniture designer Faye Toogood’s rehabbed home in East London. Even the most standard features can be made to stand out.