These 3 Once-Popular Bathroom Styles Are on the Way Out 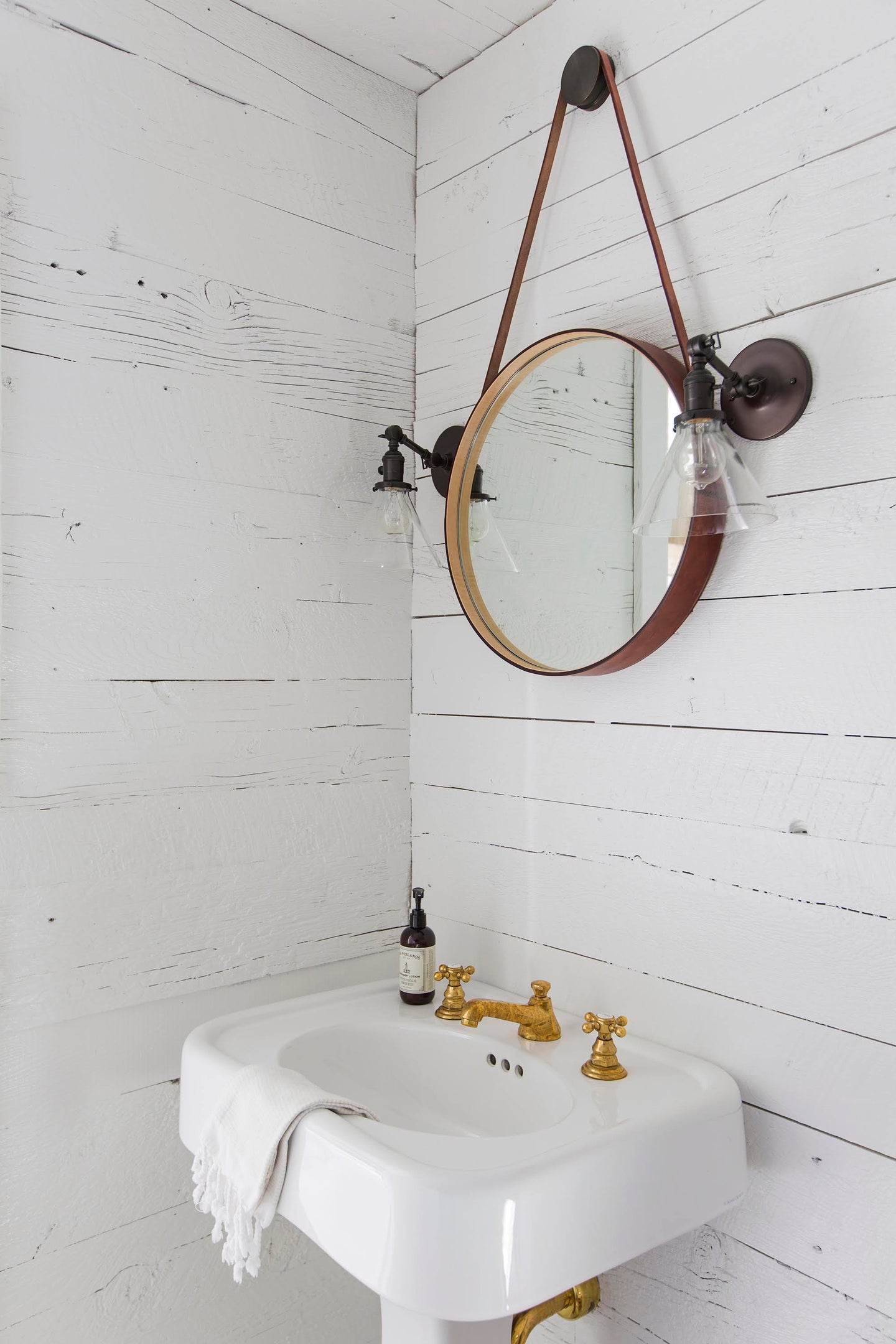 The grass is always greener on the other side—especially when you’re renovating. Nine in 10 people change up the design style of their master bathroom during a remodel, according to a new trend study from architecture and design website Houzz. But they aren’t just shopping wherever the wind blows them. The report, which surveyed more than 1,350 U.S. homeowners about their bathroom transformations, found that three once-popular styles are losing steam.

Out of all the respondents who claimed they swapped their style when they renovated their bathroom, 16 percent said they went with something contemporary (a four-point drop from last year). Likewise, traditional styles fell out of favor, from 14 percent to 9 percent. The real shocker: Shiplap is on its way out. Only 4 percent of homeowners in 2019 said they switched over to farmhouse design (in 2018, that number was 7 percent).

If you know you want to change things up but are stuck on which direction to go, forget trends and follow your gut. We’re loving these fresh yet timeless ideas for 2020 and beyond:

Instead of blowing out a bunch of walls to make room for a big glass box, frame the shower with a simple archway. Instant character.

If you’re feeling adventurous, don’t add any doors between the bathroom and bedroom. Artist Nadège Roscoe-Rumjahn says leaving everything open in her Boston home brightened up the entire master space. We heard a similar story from designer Rory Brown, who used large mirrors and tiled partitions in this floor plan to create a sense of separation.

For those transitional fans, Calacatta Viola—an eggplant-hued marble—is the perfect balance of traditional and contemporary. Katie and Brandon Conovitz used the stone to accent the tub, shower wall, and vanity in their Dumbo home. A graphic tile (we’re still not over the custom-made Moroccan ones by Popham Design that are in Jonathan Steinitz’s Ohio house) will also do the trick.

See more stories like this:  This Cheeky Pink Bathroom Used to Have Wall-to-Wall Carpeting Sophia Bush Designed Her Bathroom to Ward Off Chicago Winters 9 Things Your Bathroom Doesn’t Really Need (and What to Replace It With)