Will This Trader Joe’s Spice Be the New Everything But the Bagel Seasoning?

It certainly brings the heat. 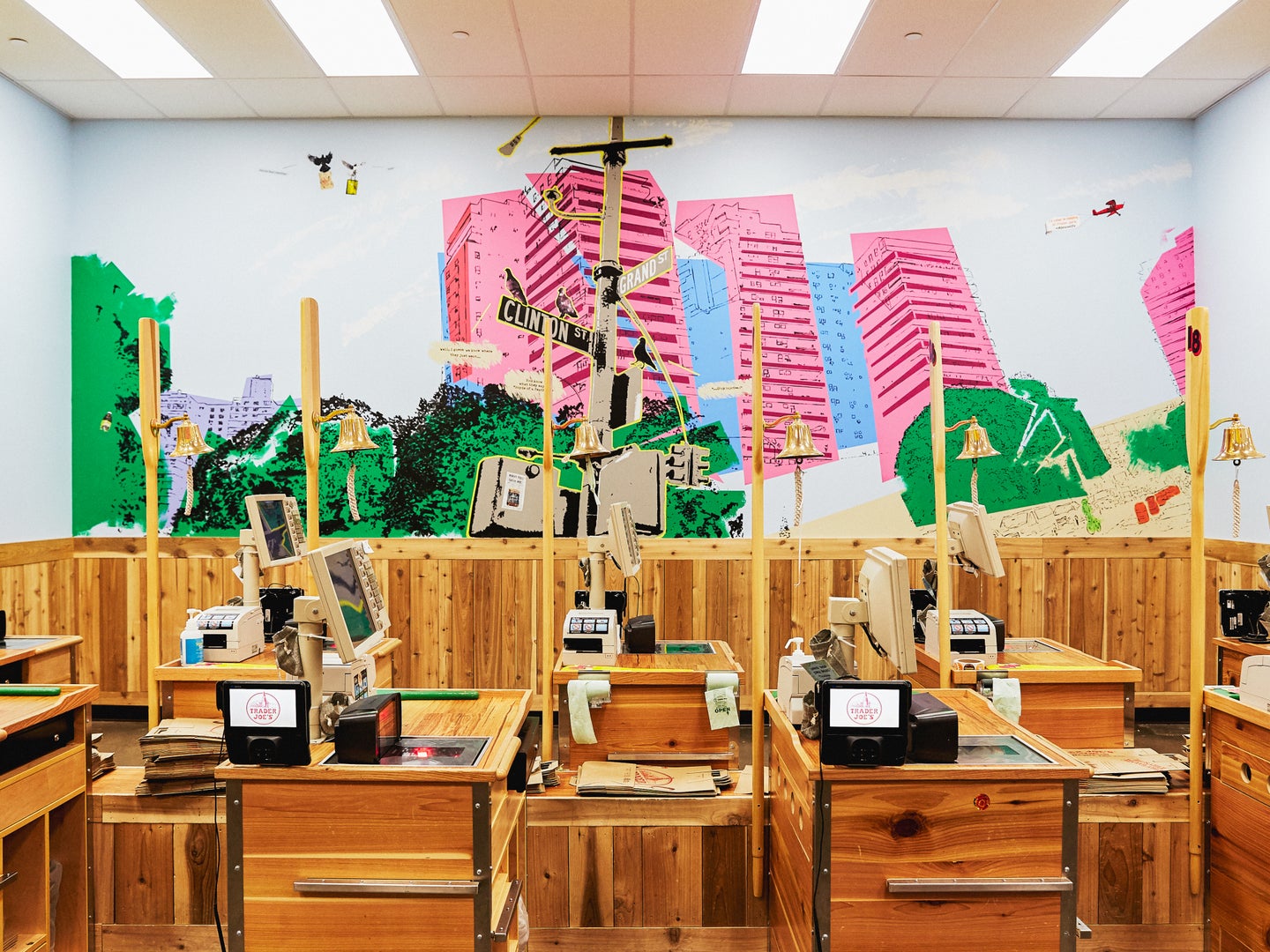 People swap stories about their favorite ways to use it and sing its praises as a true game-changer. No, it’s not the latest streetwear staple or a new record from a popular artist. It’s the Everything But the Bagel Seasoning from Trader Joe’s, which has a cult following that rivals anything else in pop culture. We’ve been wondering what its successor will be for awhile and now, thanks to a new TJ’s podcast episode, we have an inkling.

In it, Marketing Director Tara Miller and VP of Marketing Product Matt Sloan chat with various TJ’s employees about the spices coming to stores in the next few months. If you’ve been experiencing culinary fatigue lately, these soon-to-launch seasonings might just get you excited about cooking again.

What is it? An Egyptian blend of nuts, seeds, and spices. Apparently, it was discontinued at some point, but it’ll be coming back in January. Save the date.

What can you cook with it? “If you take Haricots Verts Amandine (a classic green bean dish) and you just [toss] with the dukkah, it’s a whole new version of boring green beans,” says Sloan, who also notes that he thinks this forthcoming product is—hot take alert—better than Everything But the Bagel.

What is it? A traditional Japanese mixture that’s star ingredient is seaweed.

What can you cook with it? Sloan recommends shaking it over poached eggs or add a bit to rice to give the simple side some depth.

Everything But the Elote

What is it? Inspired by TJ’s Organic Elote Corn Dippers (if you know, you know), this spice is basically dehydrated corn plus parmesan, chili, chipotle peppers, and a touch of buttermilk. And if you couldn’t guess by the name, the store is predicting it will be the next Everything But the Bagel Seasoning.

What can you cook with it? Sprinkle it over corn—it is called Everything But the Elote, after all—veggies, or chicken for some zing. Catherine, a product developer, also suggests trying it in cauliflower rice to bump up the flavor.

If there was ever a time to reorganize your spice shelf, it’s now. 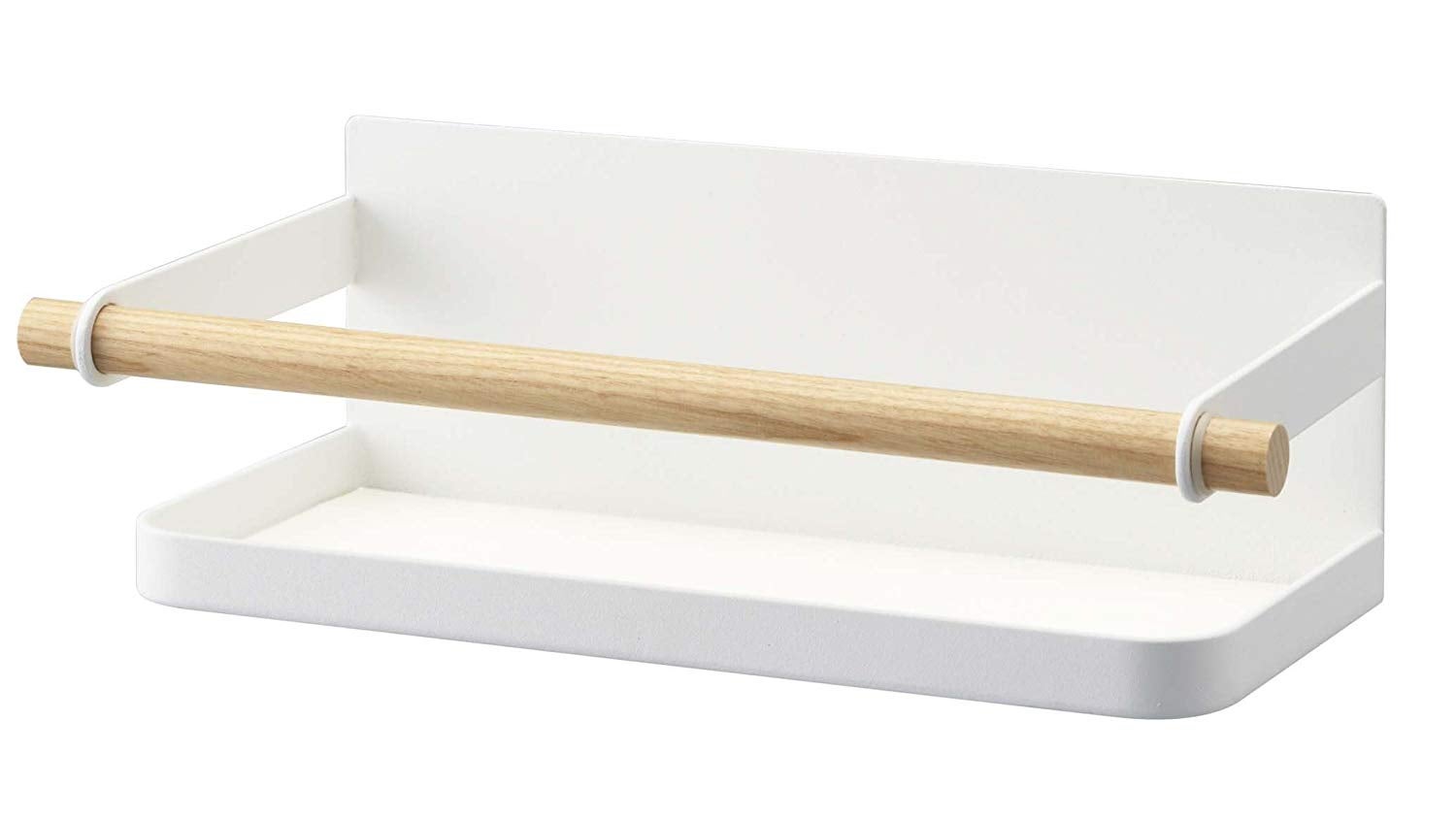 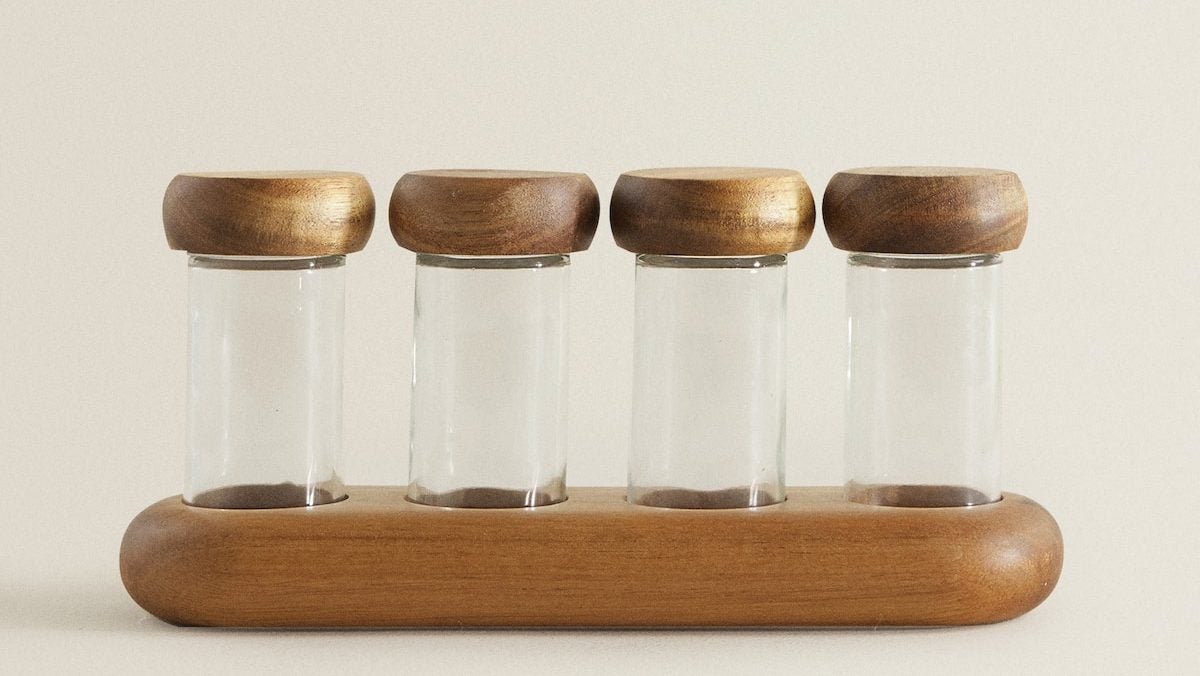