Look Out for These New Trader Joe’s Products in 2019 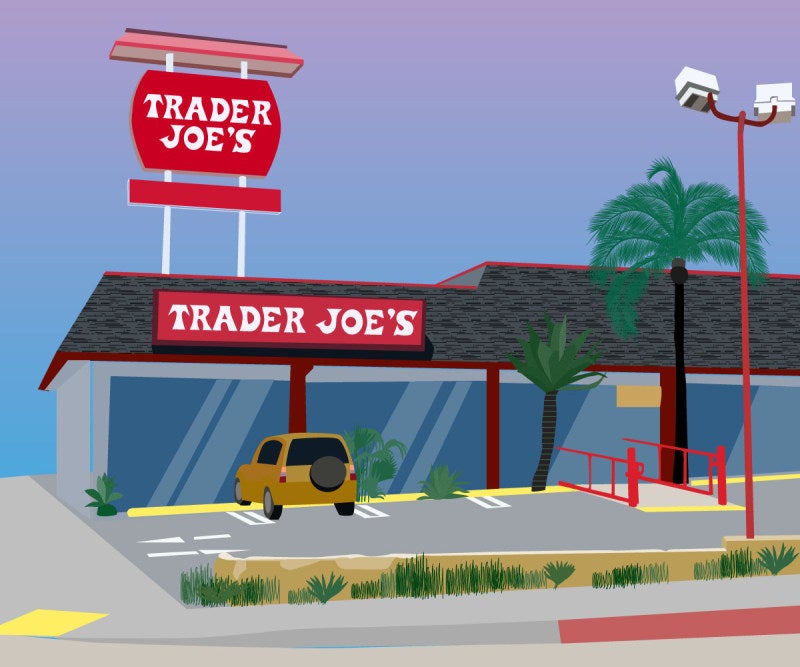 ICYMI: Trader Joe’s has a podcast—and a pretty insightful one at that. The sporadically updated Inside Trader Joe’s offers 20-minute episodes, each of which delves into a new aspect of the beloved supermarket. The brand just released its tenth (and final, for 2018) episode, and it’s probably the most exciting yet.

Why? Because we’ve officially got intel on some of the new products hitting shelves in 2019. And if you, too, feel that this is the most hotly anticipated release of the New Year (what new Adele album?), keep reading.

Good news for the cheese section

It’s widely known that the best part of Trader Joe’s is the cheese section. And apparently, 2019 will see a slew of additions to the dairy aisle: a new pimento cheese, ideal for the appetizer course, and a cheese from Spain’s La Mancha region that’s super similar to Manchego. It’s evidently cave-aged for nine months, and VP of marketing Matt Sloan seems jazzed about using it to make grilled cheeses in the coming year.

Also, keep a lookout for a new shredded version of Trader Joe’s Unexpected Cheddar—despite the highly suspect name, it’s actually delicious and tastes somewhere between an aged cheddar and a Parmesan.

A product that’s actually available now (but for a limited time only, as it’s holiday-related) is the brand-new Joe Joe’s Slims. If you’ve had the Joe Joe’s before—essentially the retailer’s version of an Oreo cookie—these are a lighter, crispier take.

Also, the widely beloved Mandarin Orange Chicken is getting a facelift. While the original version is delish, this one sounds a bit heartier: It comes in a bowl with rice and even some veggies. An easy dinner (or desk lunch) for when you’re too busy to cook but don’t want to resort to takeout.

The home section is getting some updates too

Specifically, candles. Due to the popularity of the brand’s current scented candles, it’s bringing in a new lemon cookie scent for spring—intriguing.

See more news: Every Bedroom Accessory to Steal from UO’s Flash Sale—for Under $30 Kristen Wiig Just Sold Her Stunning Mid-Century LA Home Meghan and Harry’s US Tour Will Include an Extra Special Plus-One