Meghan and Harry’s U.S. Tour Will Include an Extra-Special Plus-1 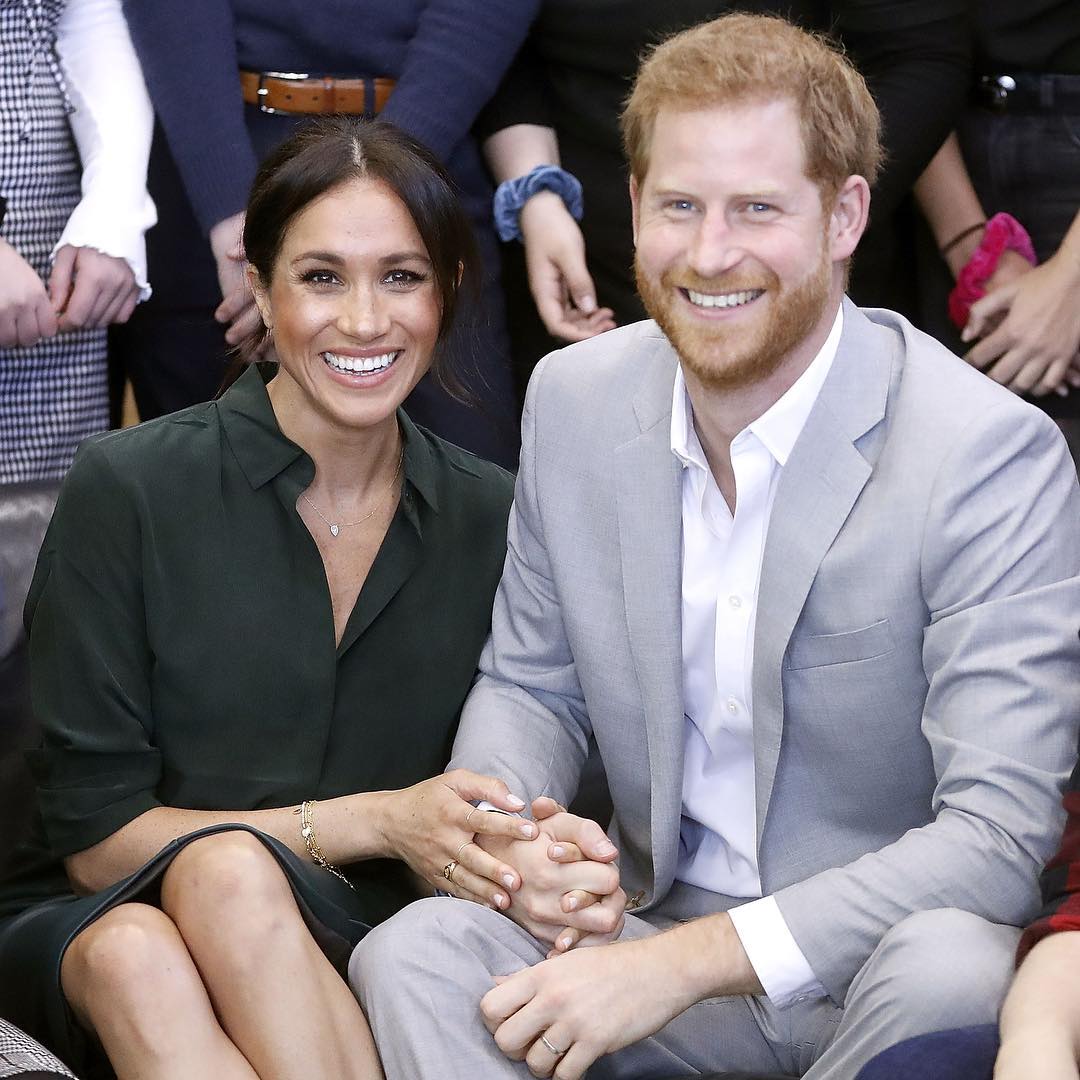 The Duke and Duchess of Sussex are keen to continue their global travels, and a tour around the United States and Canada, originally pushed back from spring, is in the works. The couple (and their baby!) will grace the states with their presence just a few months later in fall 2019. It’s time to start planning.

The report comes from Vanity Fair royal correspondent Katie Nicholl, who received word from a source that Meghan and Harry were excited to visit the Duchess’s home turf as a “family.” The baby is expected to arrive in spring, and though we don’t have an exact due date, Markle will also reportedly take a short maternity leave to prevent further delay on the trip.

This tour will be the first time the Duke and Duchess publicly visit the U.S. as a married couple, and according to early reports, they are expected to visit New York, Washington, D.C., and Markle’s home state of California. They may also drop by the Obama Foundation in Chicago—after all, Michelle Obama met with Markle at the London stop of her recent book tour. It only makes sense then that the two power couples unite in full.

We’ll stay tuned for more news about the royal tour dates, and for now, we’ll keep ourselves satisfied daydreaming about how the newlyweds will decorate their newly inherited home in Frogmore Cottage.

Meghan and Harry’s Christmas Tree Is a Sight to Behold