Inside the Famous Japanese “Terrace House” 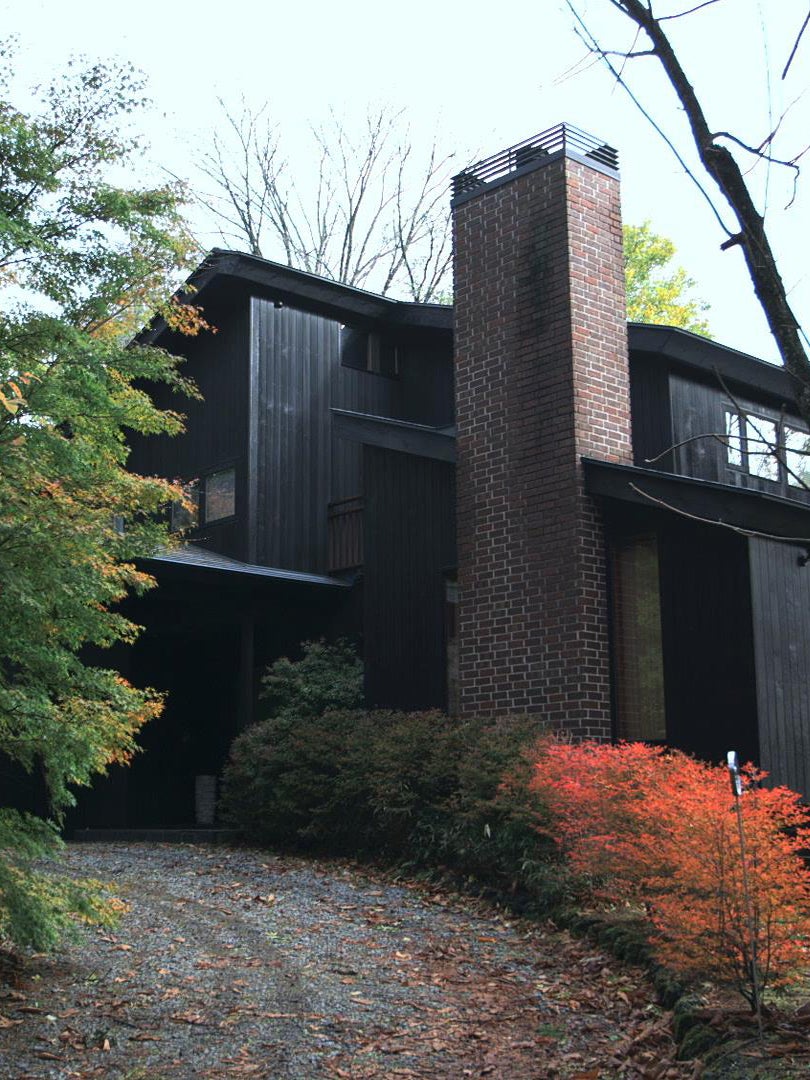 I never expected to develop a deep obsession with a Real World–esque show and find myself invested in the lives of strangers as they lived out their day-to-day realities in front of cameras. Much less did I anticipate developing this obsession with a Japanese-language show, for which I had to rely wholly on subtitles. When you consider these facts, it seems a near impossibility that over the course of just two months, I consumed approximately 40 hours of this precise kind of show—but Terrace House, to be fair, is in a league of its own.

Terrace House—the Japanese show that has exploded in global popularity thanks to Netflix—can be a bit tricky to explain. It is technically reality TV, but it also doesn’t feel quite right to use the same descriptor for it that’s used for the The Bachelor franchise. It’s wholesome, but it has more edge than say, The Great British Bake Off. Its premise is simple, but in that, it leaves the perfect amount of space for unexpected possibilities: Six roommates (three men and three women) live together in the titular “Terrace House.”

They aren’t trapped there, as they’re going about their everyday lives and jobs, eating out at restaurants, and coupling up on dates. They are often looking for love, they almost always leave with firm friendships, and usually, at some point or another, they become the punchline of a panel of commentators, who pop into view every 15 minutes or so throughout an episode. It’s a nuanced, admittedly voyeuristic program that has a slow build, drama that couldn’t possibly be scripted, and endless scenes of delicious-looking food.

And the house itself? It’s one of the biggest stars on the show.

The three seasons of Terrace House currently available on Netflix with English subtitles are each set in different locations: the first in Tokyo, the second in Honolulu, and the current season, Terrace House: Opening New Doors, in the small, mountain-filled resort town of Karuizawa. Entranced by the large, cabin-like house that’s made the setting for this season, I reached out to the show’s production team to learn more about how this special setting has crafted one of the most unique shows on air.

The house is meant to impress right at the first impression—it is a nice place. The home was specifically scouted and rented for the show, but the interior designed with the unique co-living situation in mind. With a spacious kitchen (where housemates often cook meals together), a large living area with couches and ottomans, neatly organized bedrooms, and a stunning, onsen-style bathroom, the interior is elevated. The style blends together rustic influences (seen most often in natural wood, sheepskin rugs and throws, and the occasional air plant) with mid-century and contemporary-style furniture.

“The space was designed to be somewhat aspirational, just beyond the reach of what young men and women could expect to achieve,” write Hiroaki Takasuna Takapuna of Takapuna Design Office and Shunsuke Okutani of Nouvelle Vague Co., Ltd. “We wanted to create an atmosphere that would be different from normal life, a place that makes you feel good when you enter it.”

The most impressive achievement of Terrace House: It’s made bunk beds cool again, even for house members in their late 20s and early 30s. (Of course, though, it’s usually one of the younger housemates who ends up relegated to the top bunk.)

Men and women are separated, and each enjoy a room with different styles. In this season, the women’s room enjoys a bigger common space filled with pillows and seating options, as well as natural light, while the men’s room has a cabin-like feel with lots of wood paneling.

“We wanted to keep it simple, so we used white as the underlying tone for the girls’ room and wood for the boys’,” Takasuna and Okutani explain. “The atmosphere of a room becomes more alive as people use it and fill it with various things, so we kept the decoration toned down at the design stage.”

Of course, in addition to being a living space, the house is also a set for a reality show, so there are additional considerations at hand. “While discussing things with the director, producers, and cameramen, we aimed for a room design that would help the camera best capture what the three boys or three girls in their respective rooms are looking at, their body posture, and the flow lines in the room.”

In addition to a large living room, a playroom offers a more private space where house members can watch movies and TV, play video games, and have heart-to-hearts. It’s dominated by a massive green sofa that looks like a hybrid between a California king bed, an Ikea sectional, and a conversation pit. Here is where housemates hang out, let their emotions out, and—in the best of times—spend some quality time with their new beaus.

And, yes, the production team fully intended for this room to be a place where confessionals and cuddles take center stage. “We wanted it so that one member could easily be alone, but we also closed the room off so that a few people could hold private conversations or relax in it together,” Takasuna and Okutani write. “The concept behind the couch was that it wouldn’t just be for sitting on; the size is big enough for them to stretch their legs out and unwind but small enough to bring people closer. We arranged low, indirect lighting around it to create a warm tone.”

The Home Was Designed to Embrace Its Natural Surroundings

In the first episode of Opening New Doors, the commentators—a panel of Japanese comedians and actors—question if the rural setting of this season would attract a different kind of housemate than previous seasons. While members all range in age and background, their experience in Karuizawa is totally different from the Terrace House experience had by others in Honolulu or Tokyo. They spend their time snowboarding often, going to ice hockey games, visiting nearby temples, and going to the outlet mall. On one occasion, a member constructs an impressive igloo that can, shockingly, squeeze in at least three people.

“The environment was a big factor when considering the design since all the previous environments were so different from this one,” Takasuna and Okutani write “The locale is surrounded by nature, which dramatically changes with the seasons. It’s quite a relief to see how the details of various pairs work together, like the wood and the keys, the doorknob and the logo, the greenery and the signage, and the snow and the light on the wooden deck all captured charmingly on camera.”

As weeks pass and the show goes on, the opening sequence shifts with both house members, as they come and go, as well as the changing nature: Greenery turns a vivid red and is soon overtaken by snow. In the house, relationships change, couples leave together, and friendships form. Some leave broken-hearted, others in pursuit of a totally new venture—and throughout it all, the house remains a place for more house members to come, take comfort, and experience something new.

The Only Lighting Trends You Need to Know, According to Top Interior Designers

This “Dated” Sofa Trend Has Officially Made a Comeback

Travel to These Little-Known Destinations Before Everyone Else Does