Building Our Own Plywood Cabinets Saved Us $1,000 on Our Kitchen Reno

The hardware store is your friend. 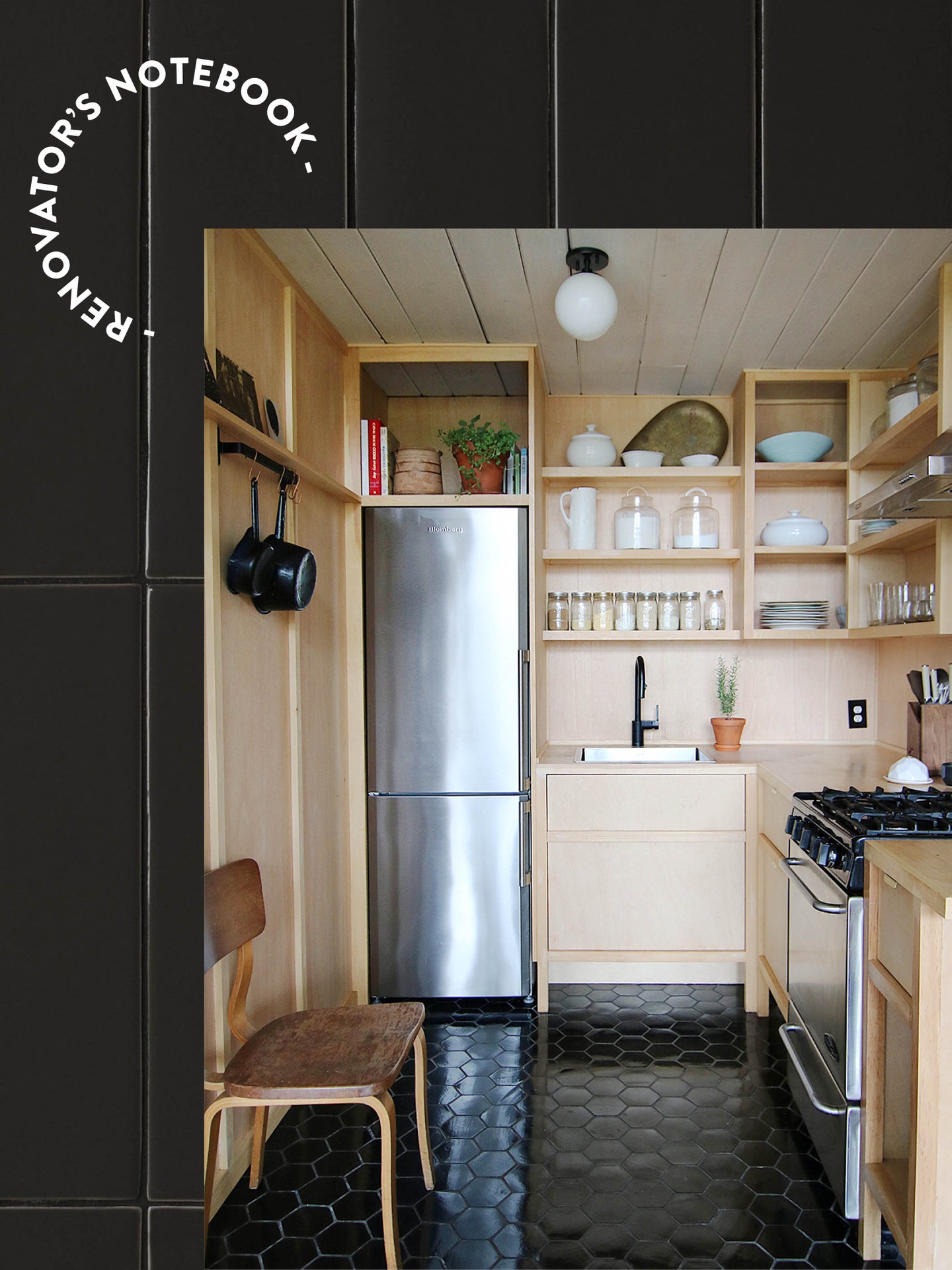 For designer Megan Pflug and her husband, taking work home with them isn’t an option, it’s part of the job. As the owners of the cozy Woodhouse Lodge in upstate New York, the couple live in the apartment hidden beneath the main structure’s A-frame. And though most of their renovating efforts have gone into transforming the Catskills hotel’s 10 guest rooms, their personal kitchen recently got a facelift, too.

The lodge’s previous owners took the countertops with them, which left a blank, 49-square-foot slate for the couple. After picking up many of their supplies, from the plywood cabinets to the black switch plates, at a local hardware store, the result is both full of smart storage and wallet friendly (they spent only $7,000). Most impressively, the minimalist design doesn’t sacrifice style. “We chose plywood because it was inexpensive, around $2,000,” says Pflug, “and it’s a pinky blond that I think is pretty.”

Eventually, the pair plans to offer up the space as a guest room, so they kept that in mind while making changes. “It’s our everyday kitchen for now, but ultimately I think people will use it in a rental capacity, so it’s not going to be your Thanksgiving day kitchen where you’re really going to town,” explains Pflug. Here, she shares how they gave the small room everything it needed in just two weeks. 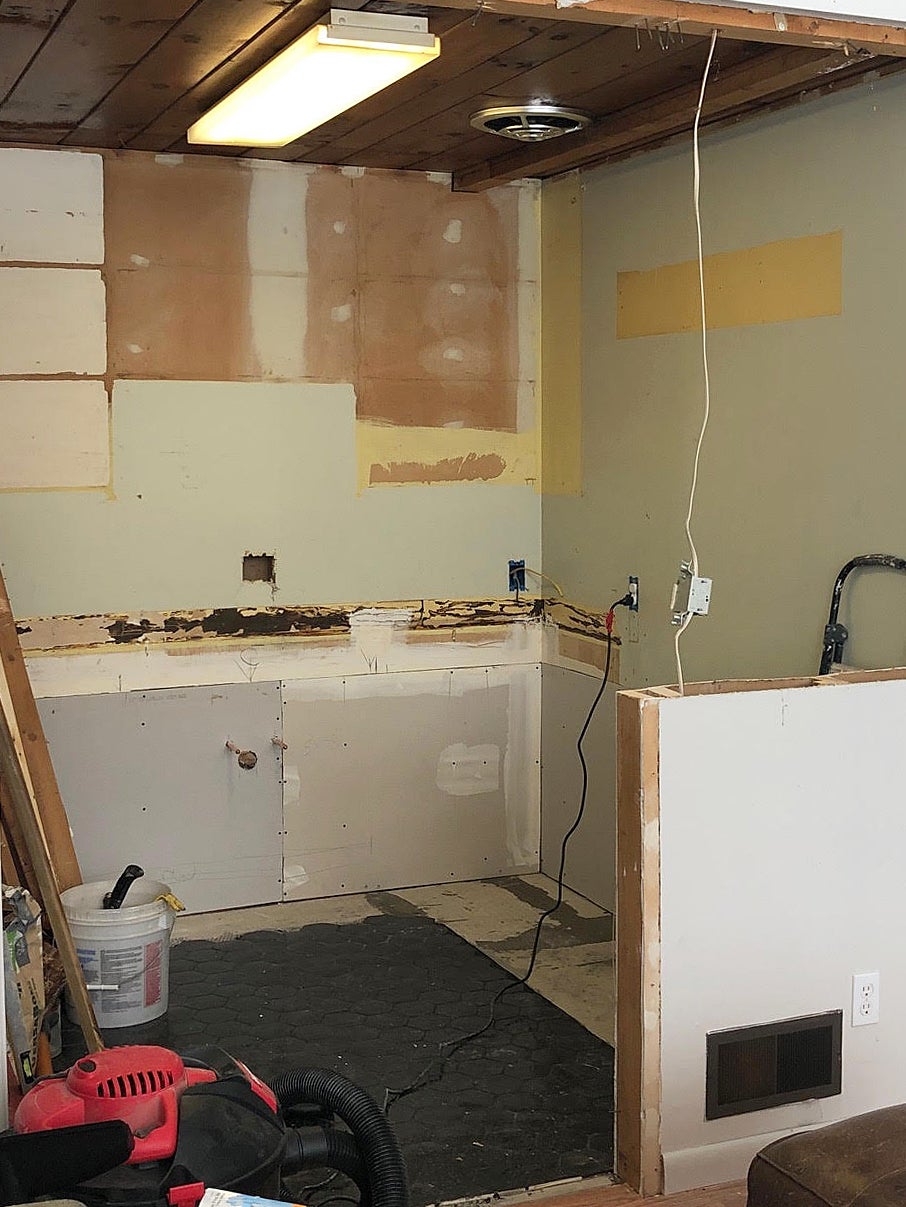 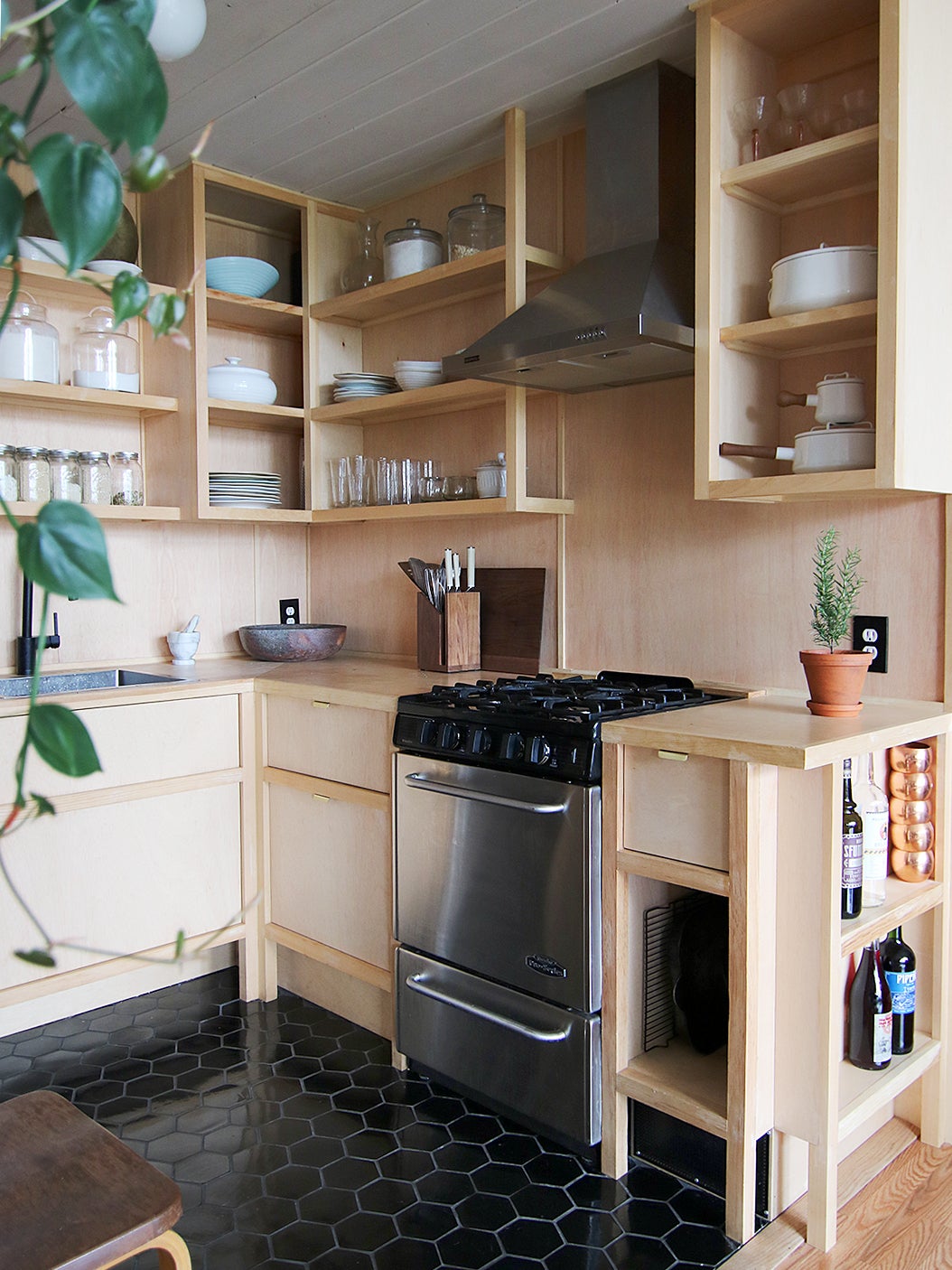 Go Custom to Save Some Serious Cash

We priced it—IKEA cabinets versus a contractor who does the building himself—and it turned out to be $1,000 less expensive to have him construct the space than it would have been to retrofit an IKEA or prefab cabinet system. Because of that, we were able to design it in a more interesting way. For instance, we put little legs on the bottoms of the cabinets so they have more of a furniture look, and our trash can is in the cabinet underneath the sink. We gave that a lot of thought: Should we do it? Should we not do it? We have so little storage as it is. It’s silly to put the trash in there. But every day, I walk by this kitchen and I’m glad there’s not a trash bin sitting on the floor. The facade has the look of a drawer and a cabinet, but instead it’s just one big pullout unit. 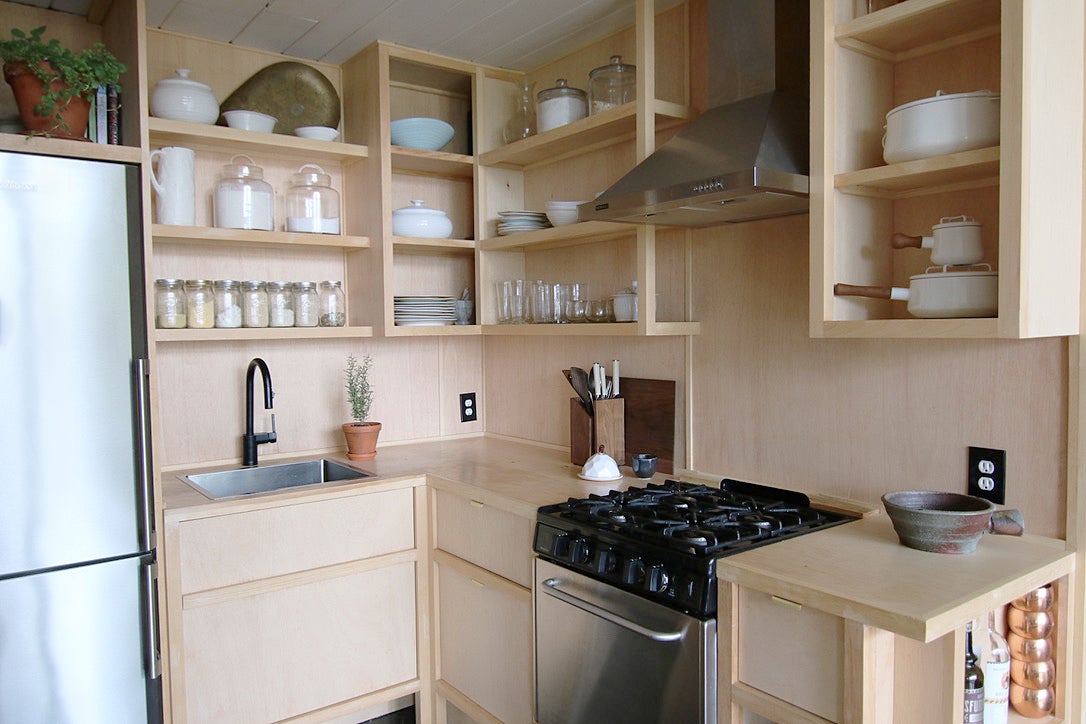 Give Your DIY Tilework Some Breathing Room

Laying your own tile isn’t for everyone, but I had a box of tiles leftover from another project and I’ve tiled a floor before, so I felt pretty confident about it. The challenge of this Beckman Colorworks hexagon style is that, because they’re handmade, they’re irregular in shape, and that can screw with your grid. To give ourselves some flexibility, we used big spacers, which creates a large grout line and gives a little more room to play with. We paired the black tiles with black grout, which is more forgiving. Although I will say: Black floors show everything! It’s such a small space, though, so I’m not worried about it. 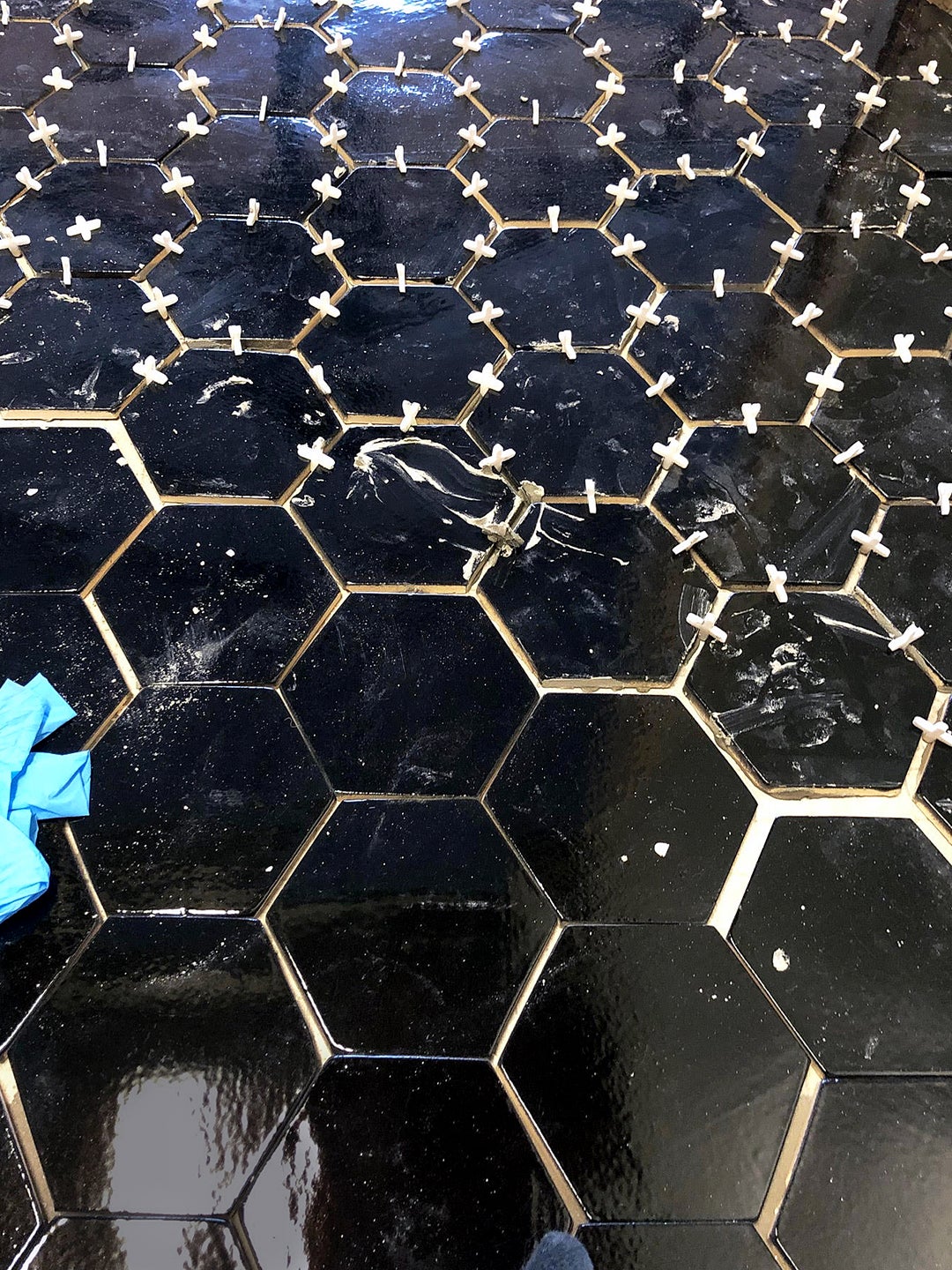 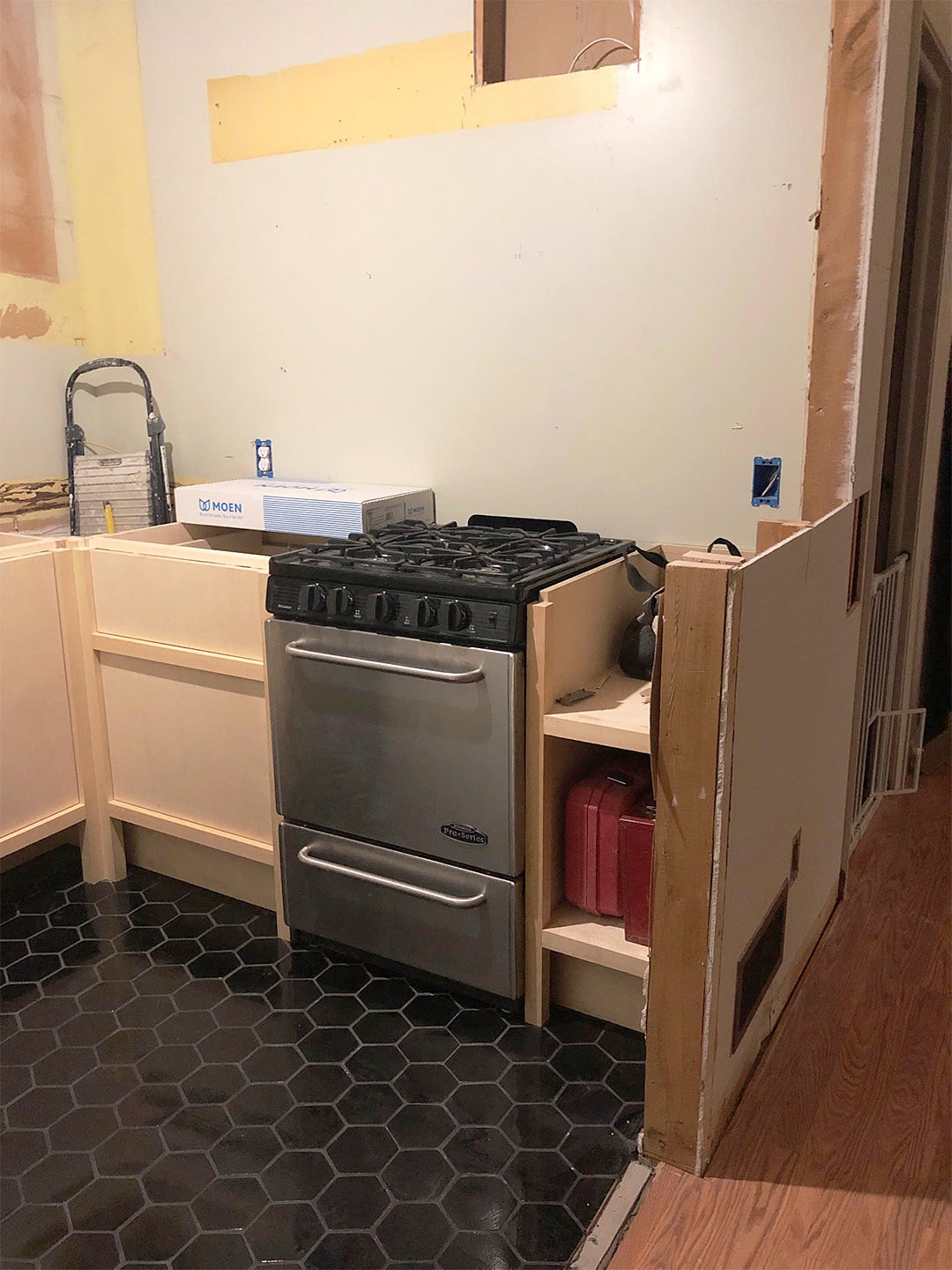 The narrow fridge was a splurge—they’re more common in Europe—but this one by Blomberg helped us preserve counter space. We also have an oak caddy where we keep a whisk, wooden spoon, spatula, and our knives; it’s great for organizing and frees up drawers. Our Dansk white pots stack, which gives us even more surface area, while mason jars display our dry goods—and also show us when we’re running low on anything.

Remember That Nothing Is Permanent

The kicker with plywood is that you have to—and this is a “know thyself” moment—treat it. We did three coats of a marine-grade polyurethane. In retrospect, I would probably do butcher block countertops—I still may swap them out. We finished the kitchen right before big stores started offering it, and at that time the prospect of ordering butcher block was too complicated and expensive. But now that Lowe’s and Home Depot sell it, that’s the one change I would make. 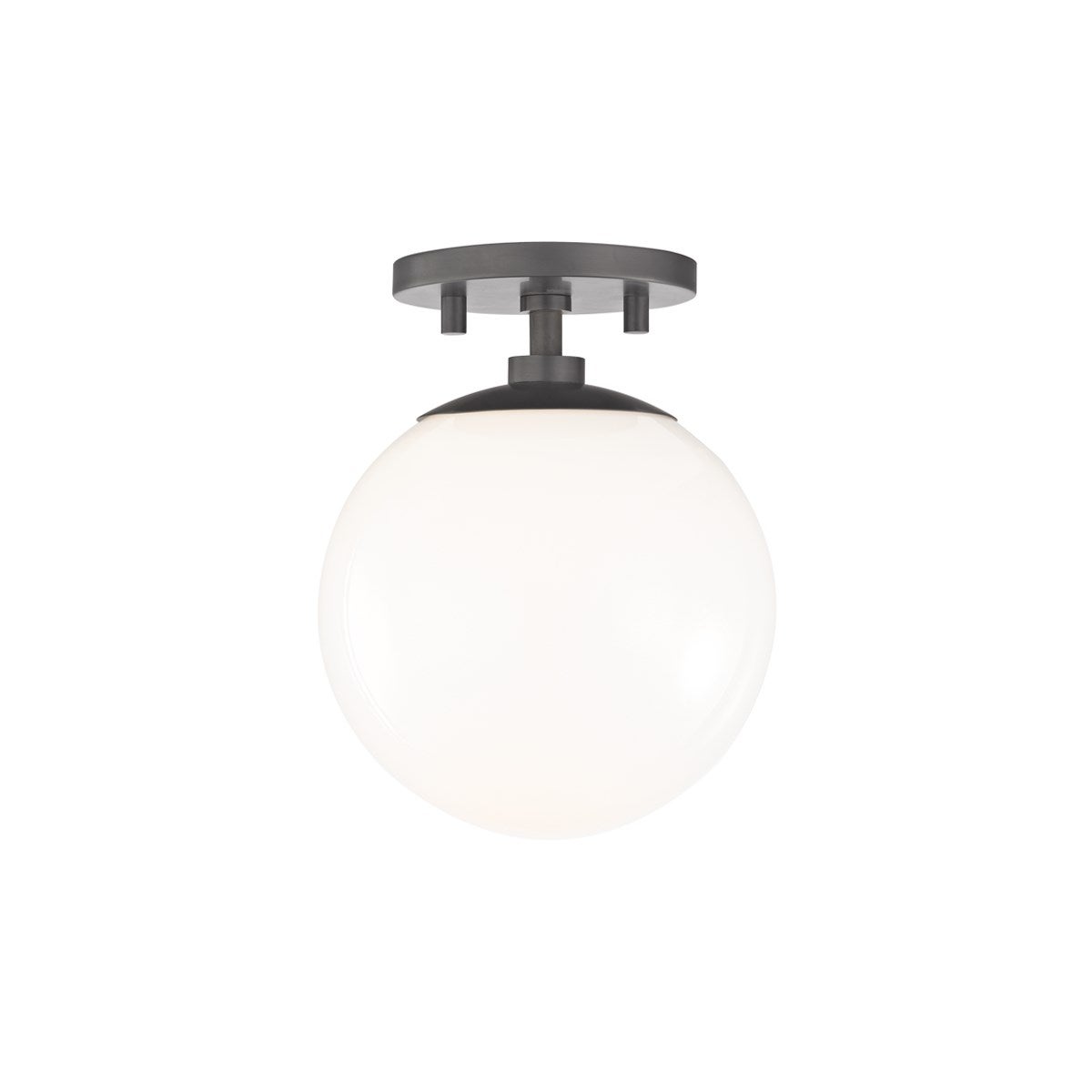 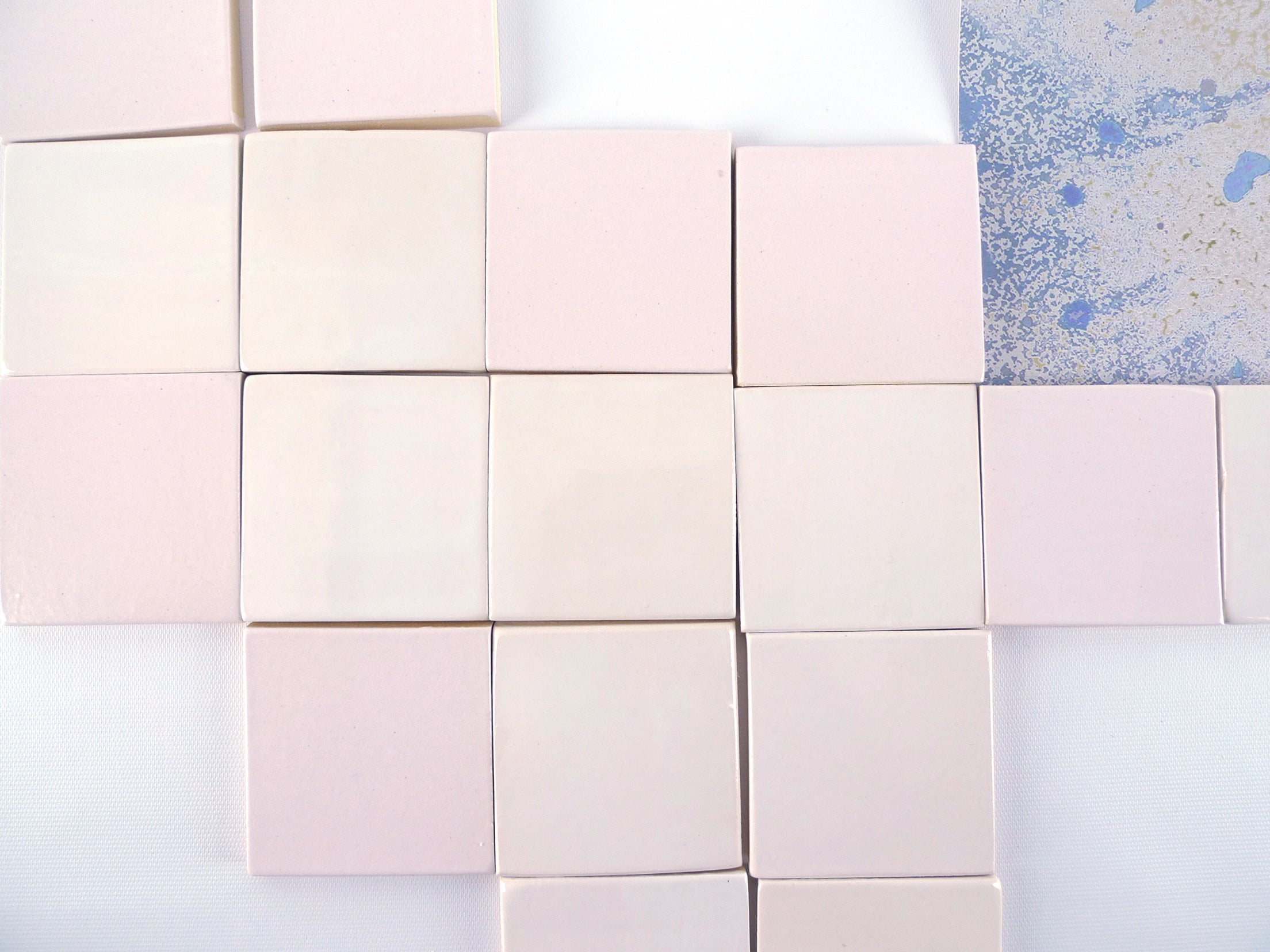 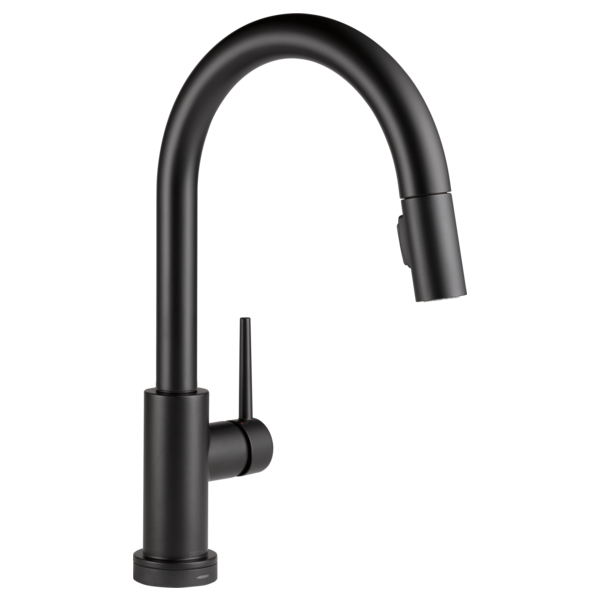 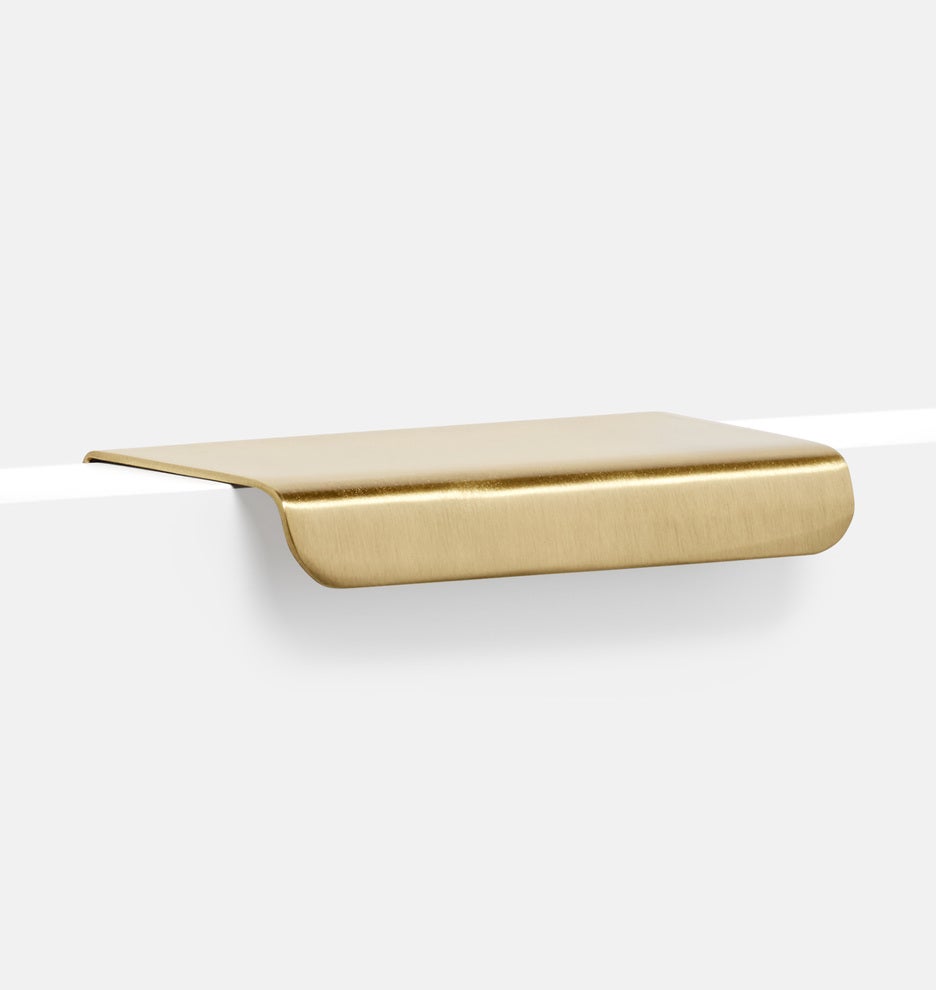