Johnny Depp Tried to Auction Off His 41-Acre Kentucky Farm

But unfortunately, the rustic wonderland failed to sell. 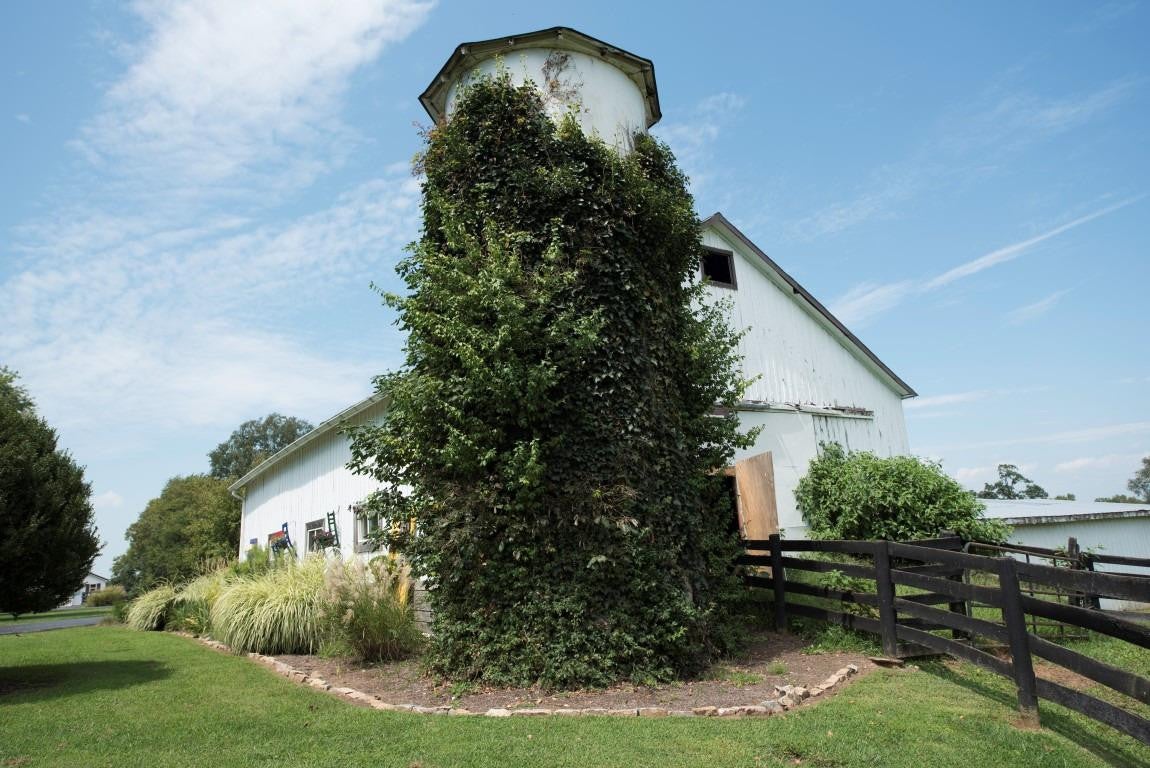 Who knew Johnny Depp was such a real estate maven? In addition to the five penthouses he is currently selling off (see his latest sale here), the actor also put a 41-acre property in Lexington, Kentucky, on the market.

To be precise, he put it on the market for the second time—per House Beautiful, after originally purchasing the massive residence in 1995, he sold it for $1 million in 2001. Four years later, he repurchased it for $2 million for his mother. But following her passing in 2016, Depp listed the estate for $2.9 million in December of that year, and it just went up for auction (unsuccessfully) on September 15 by Halfhill Auction Group.

The six-bedroom, six-and-a-half-bathroom property boasts about 5,944 square feet of living space, and has an expansive interior that includes an updated master suite and gourmet skylit kitchen.

The brick home has plenty of great features, such as hardwood flooring, floor-to-ceiling bookshelves, and built-in fireplaces. Certain decor elements, including wall-to-wall carpeting and somewhat dated furniture, definitely don’t scream “A-lister,” but they do add to the cozy feel.

The exterior of the property is stunning, featuring a large fenced-in pool, surrounded by a lounge area. There’s a one-bedroom guest cottage and a four-car garage that offer ample extra space for both personal storage and visitors.

But the most unique part of the whole home? The estate includes three barns, 15 stalls, 10 automatic watered paddocks, and acres on acres of sprawling greens.

While the auction didn’t necessarily go as planned, Depp is still looking to unload the massive home soon. And according to Edward White, the actor’s business manager, the sale might come sooner rather than later. “It’s not over yet,” White told the Lexington Herald Leader. “There are some people interested in meeting with me.”

Emily Blunt and John Krasinski’s Historic Brooklyn Townhouse Is Literally Perfect Would You Want Scott Disick To Be Your Landlord? Reese Witherspoon’s Old Home Is On The Market For Almost $16 Million