Architects-in-the-making will love this Amazon find. 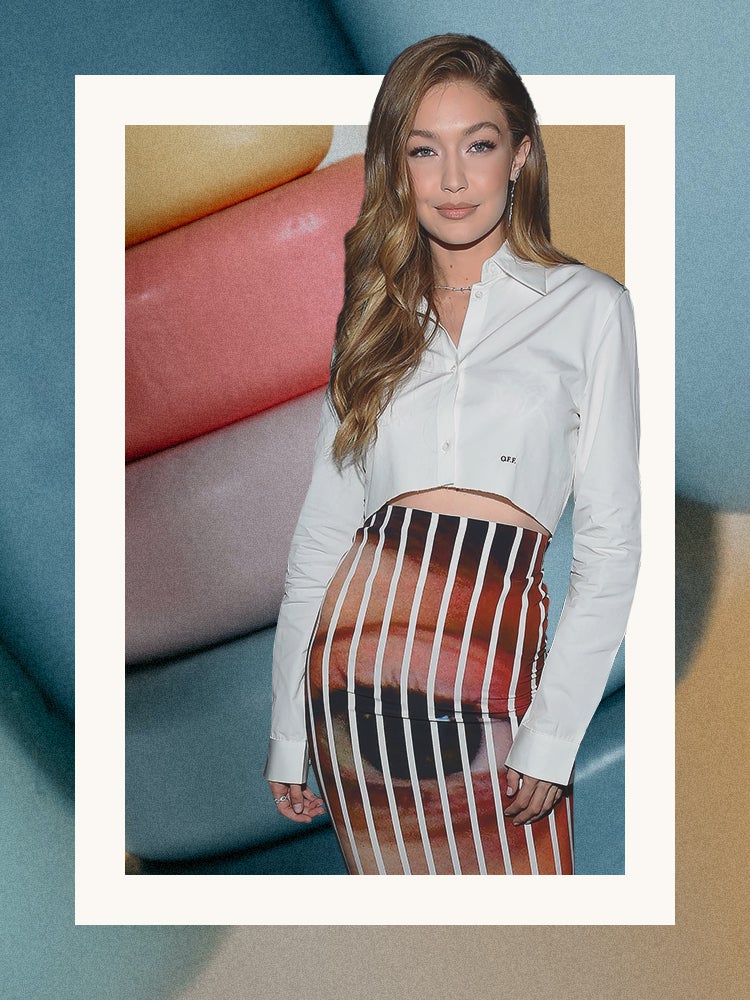 Kids are natural architects. Barns, bridges, towers—it doesn’t take them long to construct something out of basic building blocks that’s based on their imagination or something they saw in a storybook. But if you really want to let their inner designer flourish, Gigi Hadid, supermodel and mom to 1-year-old Khai, knows that you don’t just hand them a container of Legos—you surround them with Magnetblox.

In honor of Khai’s birthday, Hadid’s sister Bella Hadid posted a series of snapshots from the past year on Instagram. The last photo in the carousel captures Gigi sitting in what appears to be her daughter’s playroom—a space that once had a mini pink ball pit in it. Now the walls are lined in the blue and gray soft magnetic building blocks, which we were able to track down on Amazon of all places.

One set of Magnetblox sells for $299, but with that you get a total of 27 pieces (19 cubes and eight triangles) that can be arranged to create anything from a dinosaur to a farmhouse. (With three sets, little ones can construct a giant lion, castle wall, and more.) Gigi’s clever Amazon find is a STEAM toy, meaning it’s a curriculum-based product that combines science, technology, engineering, arts, and math, so it serves an educational purpose in the playroom while also encouraging play. Plus the magnetized surfaces make it so they don’t have to focus on balancing the pieces—they can just keep stacking.

Here are four more chic toys that will bring out your kid’s inner architect.