No color-coding in sight. 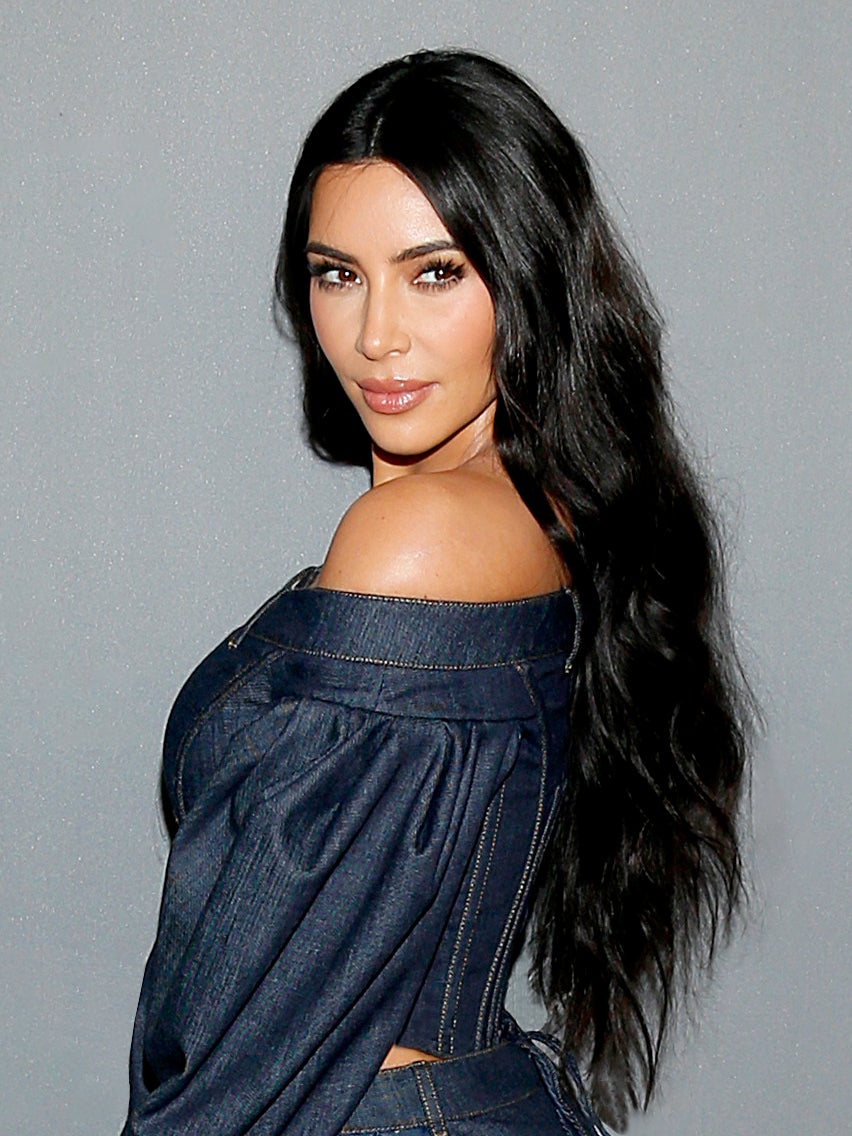 From her lack of bathroom sinks to her minimalist kitchen, we thought we’d seen it all when it came to Kim Kardashian West’s home. That was until we got a glimpse of her kids’ playroom. In a recently released TikTok video, the reality star gave viewers a sneak peek into the never-before-seen space, and while the ball pit (complete with mini slide), stage for sing-alongs, and dollhouse caught our attention—is it possible to be jealous of a 6-year-old?—it’s this design feature that made Team Domino take note: West’s unique toy storage system.

In the back of the playroom, the mom of four installed built-in stairs that act as a display zone for her kids’ many stuffed animals and action figures. Instead of being stowed away in a bunch of square-footage-stealing baskets or harder-to-reach shelving, the toys (North’s OMG dolls, for instance) are lined up in neat rows without taking up a ton of space. The tiered design makes it easier to see each item and swap them out when a toy rotation needs to happen. We might not all have an arena-size play area, but you can translate the idea in your own space on a smaller scale—think: nesting tables; tiered bookshelves; and smaller display shelves for figurines and your little one’s latest prized Lego creations.