This is the ultimate Ikea hack. 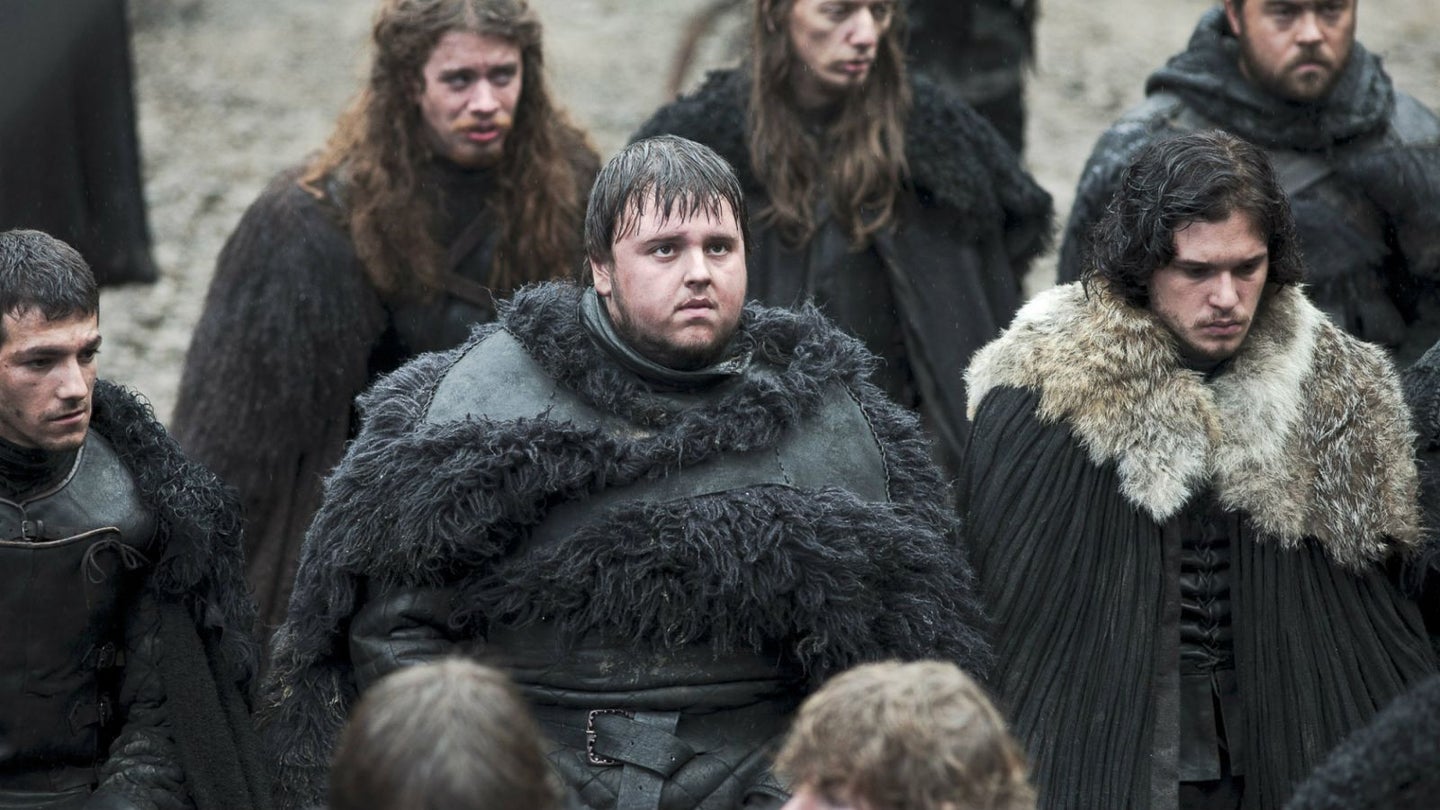 Turns out, we aren’t the only ones who love a good Ikea hack. The costume department at Game of Thrones is also a fan.

According to Michele Clapton, the costume designer whose work on the hit HBO show earned her three Emmys, the capes used for the Night’s Watch are actually rugs from Ikea. That’s right: The show with a $10 million budget per episode is relying on what appear to be $29.99 rugs to clothe the fictional military battalion.

The news came via a talk hosted at the Getty Museum in Los Angeles, where Michele Clapton discussed what truly went into the costumes on Game of Thrones.

“We take anything we can,” said Clapton at the event. “The budget is the same every year regardless of what we’re filming—it’s okay, but it’s never enough. Sometimes if you’re restricted it makes you move clever about what you’re doing.”

The rug in question? It’s probably none other than the ever-popular Rens sheepskin, which retails for just under $30, or the Tejn lampskin rug, which costs just $14.99. Of course, the final product you see on the screen is miles different from the fluffy white throw rugs. Clapton and her team of 80 to 100 people work tirelessly to give the “capes” a worn and dirty look befitting the premise of the show. Each rug is cut, shaved, dyed, and broken down. Leather straps are added to further transform the rugs into veritable articles of clothing.

According to Clapton, authenticity and believability is key when conceptualizing and creating each costume piece. “I want the audience to almost smell the costumes. Here they were waxed and frosted so they belonged to the landscape,” she said.

Want to learn more about what goes into costume designing for one of the biggest shows of the moment? Watch the full talk here.     Source: Quartz