The New Celebrity Host of “Extreme Makeover: Home Edition” Is… 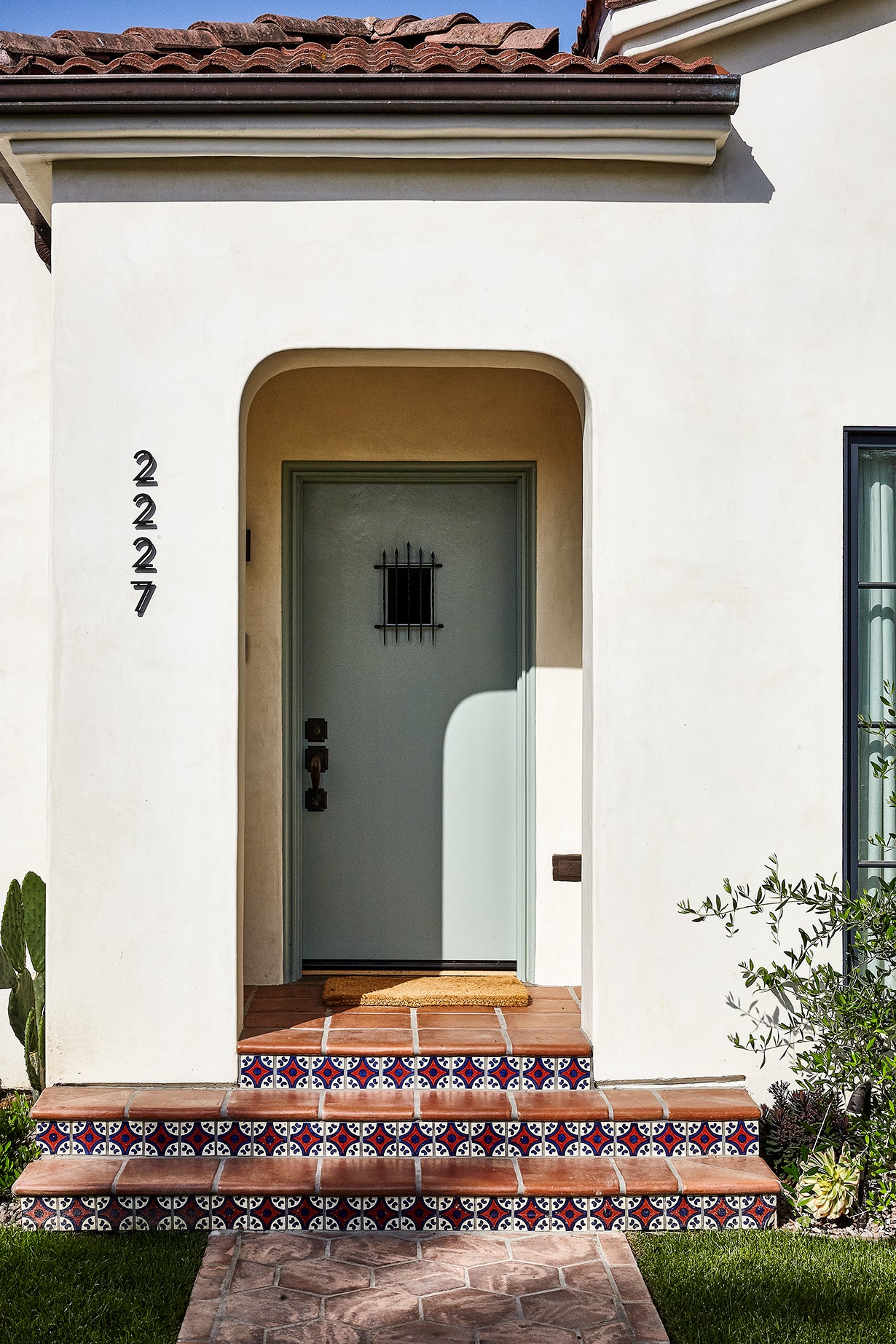 Remember binge-watching (and shedding the occasional tear over) Extreme Makeover: Home Edition? When HGTV first announced it would be reprising the hit show with 10 new episodes in 2020, we were taken right back. But as with any reboot, the series won’t be without its changes. Word on the street is star host and demo-day extraordinaire Ty Pennington will not be making a return to the small screen. But don’t whip out the tissue box just yet! Someone very special will be stepping into the role. Drum roll, please…

Jesse Tyler Ferguson, the actor best known for his role as Mitchell on ABC’s Modern Family, will be the new host. “I’m so excited to announce that I will be hosting the most iconic, life-changing makeover show in the history of TV,” Ferguson shared in a video on his Instagram. “I cannot wait to bring you the next chapter of deserving families who are about to have their lives completely changed for the better.”

We honestly couldn’t think of anyone more suited for the job.


Guess what! Super excited to be the host of the new @hgtv EXTREME MAKEOVER: HOME EDITION! Get your tissues ready! Coming in 2020.

If you’ve blocked out the early 2000s, we’ll catch you up to speed. The show pulled together a team of opinionated professionals to build new homes for families in need. The stories were always moving, and the makeovers were always, well, extreme.

As we patiently await an official trailer for the reboot, you can get your fix by watching old (and still gold) episodes—HGTV has secured the rights to air 100 episodes of the original series that ran on ABC from 2003 to 2012.

More shows to watch: Marie Kondo’s Netflix Trailer Is Finally Here—And It’s a Tearjerker Orlando Soria Just Announced His Brand-New HGTV Show—Here’s What You Can Expect Honestly, HGTV’s Newest Renovation Show Had Me on the Edge of My Seat