The iconic show is officially back and better than ever. 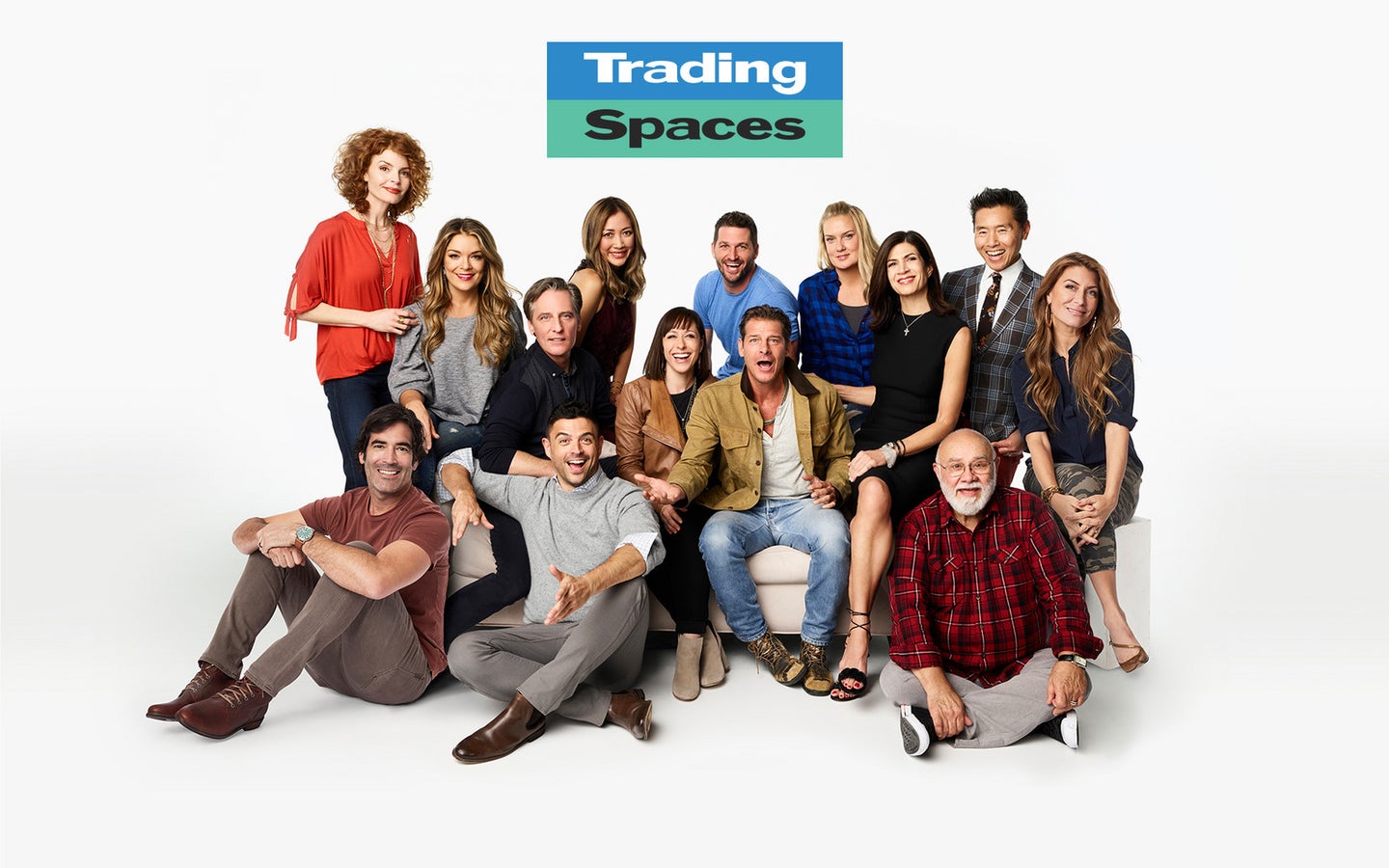 : If you loved season one, good news! The hit show is officially coming back for a second season—and if you’ve been following along, dreaming of your own Trading Spaces-style makeover, you’re in luck. TLC is now accepting casting applications for the upcoming season. Sign yourself and your (consenting) neighbors up today.

This is not a drill: The hit show that instigated America’s love for redecorating shows and was a television mainstay in the early 2000s is officially coming back—and it’s going to feature a lot of familiar faces. TLC is not only re-launching the beloved show Trading Spaces after a 10-year hiatus, but our favorite designers are back to join the gig, too.

The network announced in July 2017 that original host Paige Davis would be making a return, but until now, we haven’t had many details on how the reboot will compare to the original. Fans of the show (which ran from 2000 to 2008) will be pleased to hear that many of the same design professionals will be returning to help the newest batch of neighbors swap houses to redecorate on a budget.

Now-famous carpenters Ty Pennington and Carter Oosterhouse will also be returning—along with some assistance from several of the original designers. Decorators Doug Wilson, Genevieve Gorder, Hildi Santo-Tomas, Vern Yip, Frank Bielic, and Laurie Smith have all signed on to participate in some way.

And as excited as we are to welcome back our favorites, the new Trading Spaces reboot will be introducing some fresh faces to the fold as well. HGTV fans are sure to recognize a few of the new additions—

, John Gidding, and Kahi Lee—who all have experience in the television and design worlds, in addition to already having appeared on several home improvement shows.

TV is back on TV,” says Soto. “It’s been missing for so long, and that’s my jam. I’m excited people can still get their fix for large-scale renovations, but people who don’t have large budgets will [also] be able to find an outlet for small changes that make a big impact.”

Speaking of budget, that’s probably the biggest change we’ll see with the new Trading Spaces. To account for inflation, each project will be allotted $2,000 instead of the old format’s $1,000; but other than that, changes are super minimal… which is excellent news for hardcore fans of the original franchise.

“The great thing about the reboot is that it is pretty true to the original, with a few exceptions… myself being one of those exceptions!” adds Lee. “But other than a few new faces and a few extra bucks, the show is pretty much the same. Fans have so much nostalgia for the show that I don’t think we could get away with making too many changes.”

Former MMA fighter, stuntman, and everyone’s new crush Brett Tutor will also be joining the cast as another carpenter, along with former America’s Next Top Model contestant Joanie Sprague.

When asked what to expect from the new Trading Spaces, Soto keeps it vague. “The same fun as the original, but with a few new faces and a little bit of drama,” she hints.

But don’t worry: A newly-released trailer, which features snippets of some of the upcoming episodes (as well as plenty of dramatic walking) provides a bit more information on what the 2018 version will look like.

This updated cast makes for a fun mix of personalities, and we couldn’t be more excited to relive the nostalgia of the early 2000s. Turns out, the team is just as excited as we are.

“I’m most excited to see how the show is received!” says Lee. “Did we get it right? Is it the right time to bring home design shows back to basics?”