Along with some cleaning stats that may surprise you. 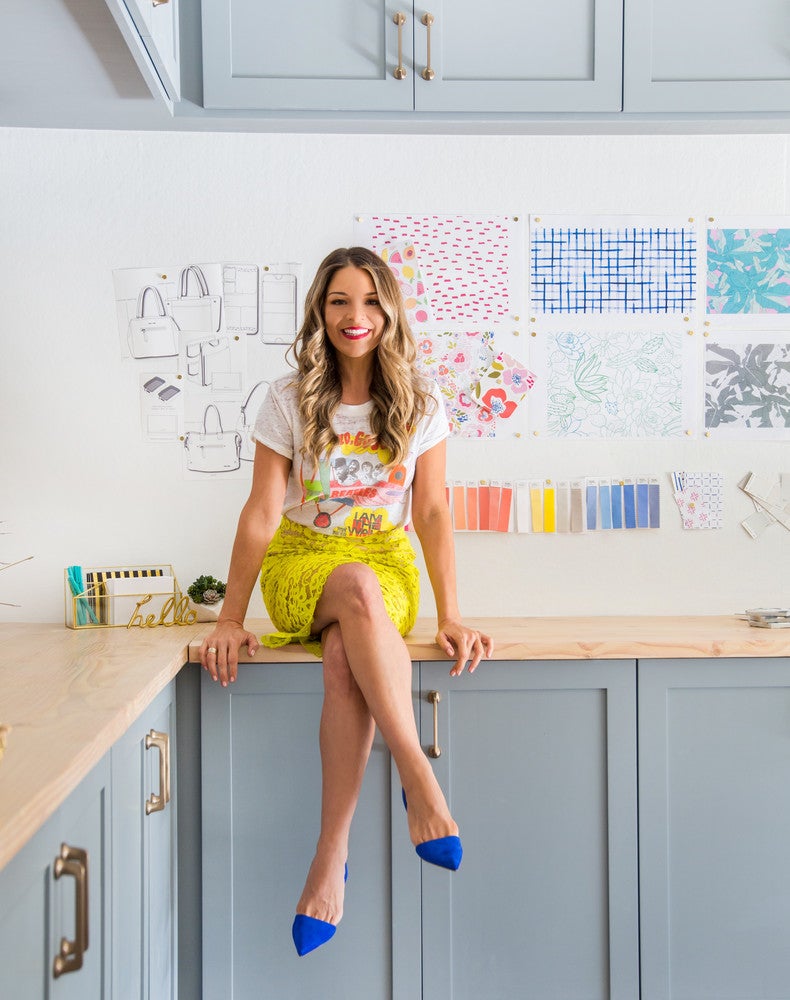 Did you know that you’re supposed to be regularly cleaning the inside of your dishwasher?

If the answer is no then don’t worry, you’re in good company: According to a recent survey, 28 percent of those polled were also unaware. Opinion Research Corp. conducted an online survey in May 2017 on behalf of Affresh, surveying 1,000 nationally representative Americans to determine how people feel about cleaning those tricky-to-reach spots.

While these findings may seem surprising to some, there is one person who remains unfazed by the results: HGTV host and interior designer Sabrina Soto.

“You’re talking to somebody who’s been doing makeover television for 12 years now; I’ve seen it all,” she tells us. “It does not surprise me that people don’t realize not only how to clean normally, or that their appliances should be cleaned, too.”

One thing that did surprise Soto, however, was the difference cleaning a coffee machine can have. “Coffee tastes so much smoother and less bitter,” says Soto. “It depends on the coffee machine, but at least every few months you should descale your machine.”

According to the survey, one reason we might be unaware about the frequency with which we are meant to clean our appliances is the lack of information surrounding cleaning products. More than a third of participants said they couldn’t find the right products to use. Soto recommends using products made specifically for certain appliances; though there is one all-purpose cleaner she swears by.

“For windows and glass, I use rubbing alcohol like it’s nobody’s business,” she says. “I get it from the 99 cent store; it’s 70 percent rubbing alcohol, and it works so well on windows, glass, and mirrors all over your home. Just put it in a spray bottle and thank me later!”

When it comes to cleaning, Soto advises a clean-as-you-go method over designating one day of the week to deep-clean your home (“If you wait until the weekend, you’re not going to want to do it and you’re going to end up putting it off!”) and touts the importance of a good vacuum cleaner attachment for all the hard to reach areas.

Don’t neglect the nooks and crannies that people don’t see often, either: “Underneath your oven, behind your refrigerator, underneath the cushions on your couch… the things you don’t see every day can get really gross,” says Soto. “Air filters, too. It’s not only the air you’re breathing, but it’s also bad for your system.”

For fall specifically, there are certain parts of your home that need a little more TLC as we maneuver the transition from the warmer to colder months.

“Clean and dust all your upholstered items because for the most part, you’ve had windows open over the spring and summer, which means dust,” suggests Soto. “Try to clean all the rugs too, even if it’s taking [them] outside and giving [them] a good shake. If you have time, I highly recommend cleaning your screens and your windows on the outside: Just remove the screen—I usually take them outside—and scrub and hose them down with soap and water.”

Despite her many years of experience and expertise when it comes to all things home-related, there is one area of cleaning Soto dreads as much as the rest of us. According to the Affresh survey, only 26 percent of participants regularly clean their dirty ovens, and Soto fully sympathizes.

“We cook like crazy, so our oven gets a lot of use. I even have a self-cleaning oven, but it doesn’t work as well as I was hoping it would,” she says. “For me, I have to have a half glass of wine before I get into that!”