Here’s how residents are saving an extra $1,000 each month. 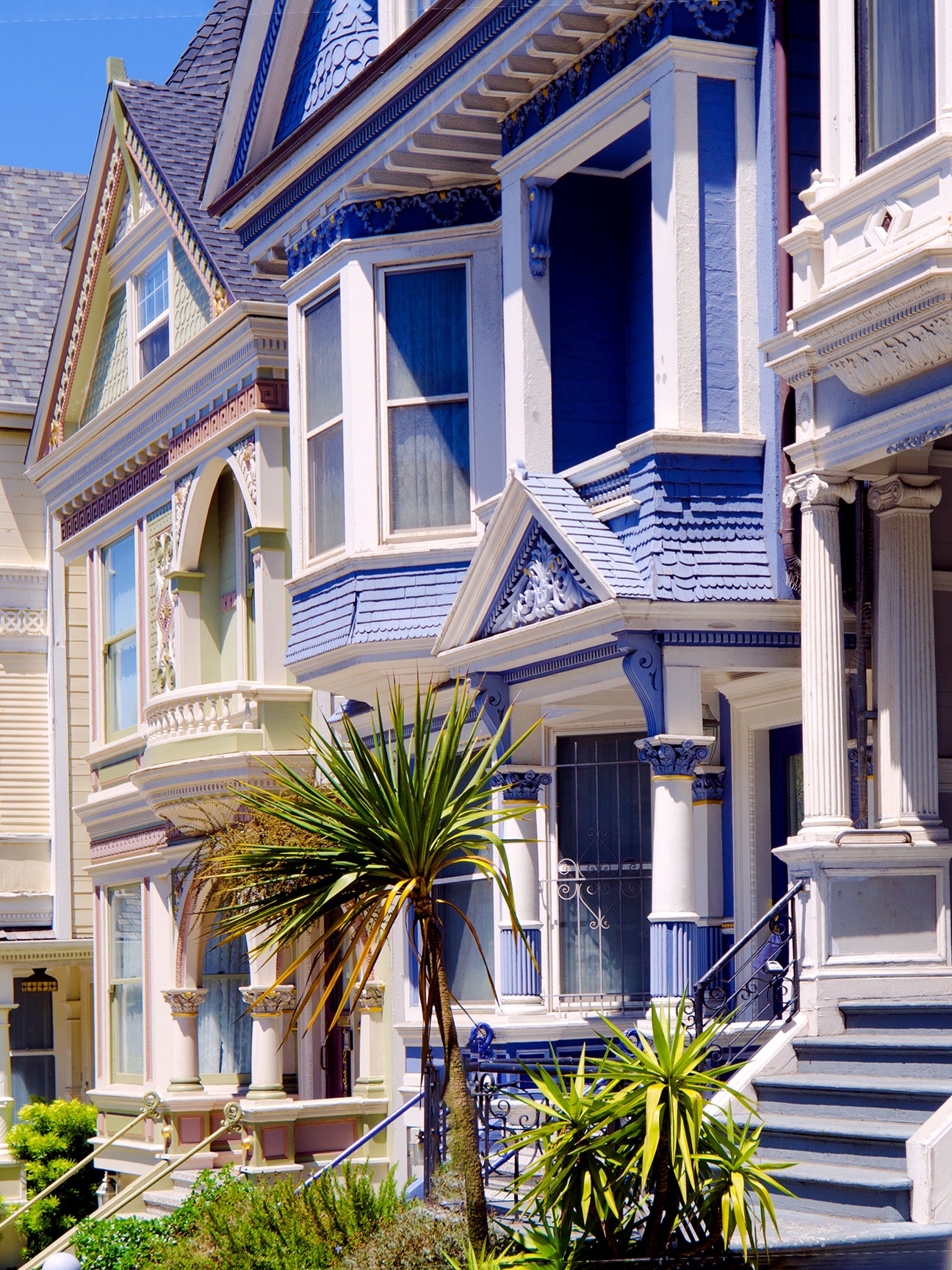 A question that immediately comes to mind when someone tells us they live in San Francisco: “How much are you spending on rent?” For the better part of the past decade, the city has been ranked as one of the most expensive places to live in the U.S. (as of the 2017 Bureau of Economic Analysis, it was second only to San Jose). But despite everything we’ve been told, a new report suggests the notoriously pricey city doesn’t necessarily have the least affordable apartments anymore.

SmartAsset recently ranked cities in the U.S. where rent is becoming more (and less) affordable by comparing market prices from 2015 and 2018 to median household incomes in each area for the same years. The West Coast was full of surprises. Along with Los Angeles, Oakland, and San Diego, rent as a percentage of income is decreasing in San Francisco. Here are three other metro areas headed in the right direction that we’re excited about:

-5.11 percent change in percentage of median income spent on rent

The Windy City popped back up on our radar earlier this fall when Scandinavian design brand Hay announced the opening of its first store there. If there’s one thing we’ve learned from residents like Sophia Bush, it’s that light and bright design (think: colorful Moroccan tiles) is the key to warding off the winter blues.

-3.60 percent change in percentage of median income spent on rent

This time last year, Trulia predicted everyone would be moving to Colorado’s capital in 2019, based on job growth, vacancy rates, and site search history. SmartAsset’s new study is just one more reason to keep the momentum going in 2020.

-3.37 percent change in percentage of median income spent on rent

Of course, rent is still expensive in cities where it’s becoming less costly—in four of the top five where it’s on a decline, the average household continues to spend more than the recommended 30 percent of its income on rent. If you want to pocket some extra change in one of these places, consider living with someone else. Using data from Rent Jungle, SmartAsset found that residents in San Francisco could save more than $1,000 a month by taking on a roommate.

On the hunt for new digs? Pay no attention to those common myths like “rents are always cheaper in the off-season.” (According to Warburg Realty agent Rebecca Brooksher, prices may be lower in December and January, but there’s also less inventory.) And don’t rush to nix living in one of the cities on your bucket list—a lot can change in four years.

See more stories like this:  I’ve Toured 100-Plus Rentals—These Are the Apartment Deal Breakers I Look For The Best City to Live in When You Have a $1,000 Rent Budget The 5 Most Costly Renovation Mistakes—And How to Avoid Them