The Time to Master the Art of Rent Negotiation Is Now

Especially if you live in this California city. 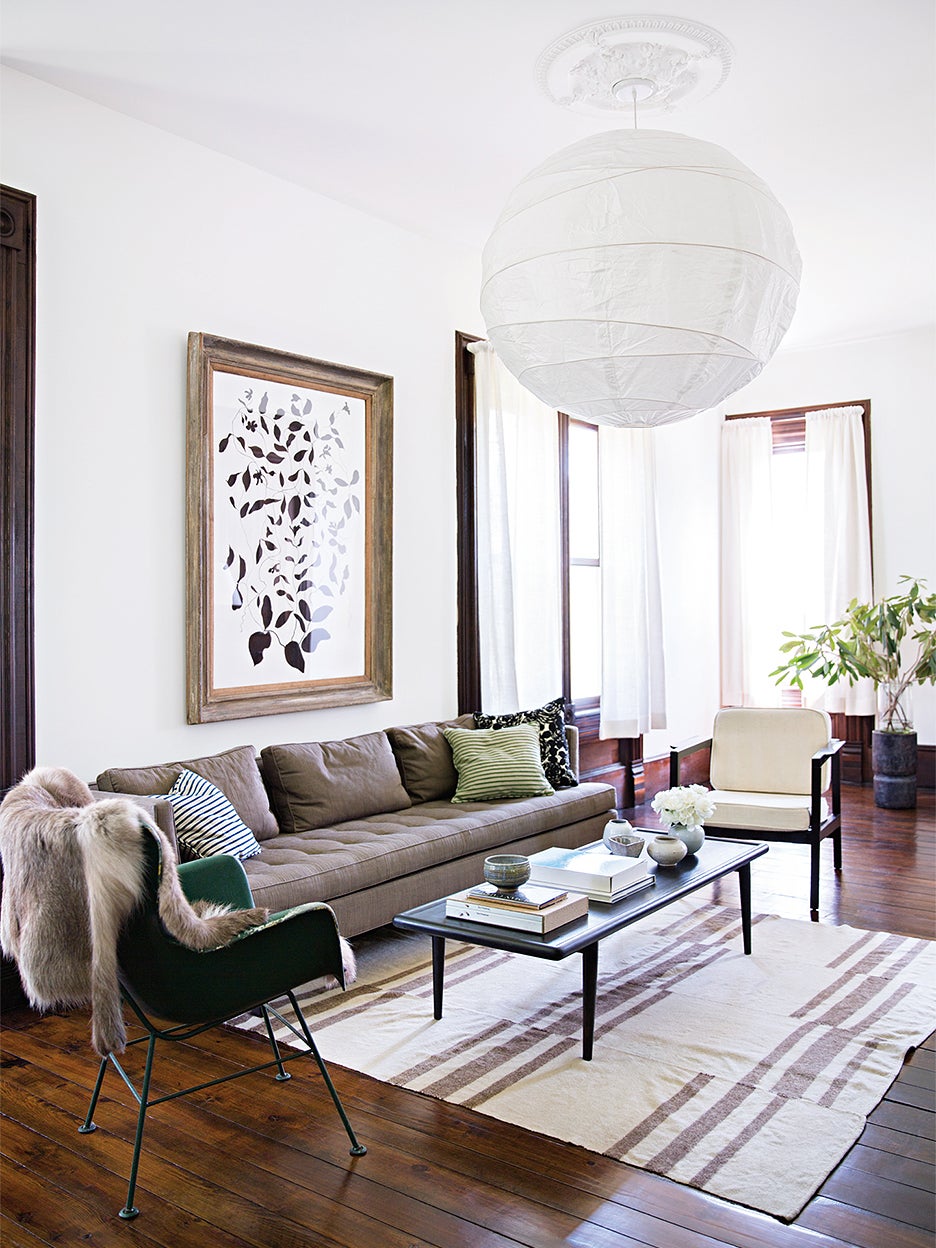 You’ve probably heard from a money-savvy friend that you should never put more than 30 percent of your annual income toward your rent. (In other words, if you earn $2,500 each month, you should only be paying $750 for your place each month.) But in some cities, staying under that threshold is a tough ask. A new report from Vio Security looked at where residents spend disproportionately on housing and discovered that most people aren’t following the golden rule.

The place with the highest percentage of residents splurging on rent? Isla Vista, California, where 82 percent of people spend more than 30 percent of their paycheck on housing, likely because it’s home to University of California, Santa Barbara students who may be unemployed, work part-time, or earn a low wage. The college town was followed by Shirley, New York, where the median monthly rent is $2,000. Large metro areas like Boston and San Francisco do have some of the highest housing costs in the country, but they didn’t rank high on the list because people in those cities also have some of the largest salaries.

There is an upside to all of this: While the fall is usually the busiest season for rentals, the demand for new listings on the market is way down—putting the power to negotiate in your hands. Save on your next paycheck with these tips.

Have a Solid Number in Mind

Do some research on other listings in your neighborhood to form an idea of what you should be paying. When you speak to the landlord, have a printout of comparable units that are slightly lower in rent, suggests Realtor.com.

Be Flexible With Your Timeline

Find a middle ground with your landlord. If you’re requesting a lower rent, consider offering them a benefit, too, like a larger security deposit or an extended two-year lease, says StreetEasy.

Finance pro Haley Sacks recommends coming up with a few reasons why you rock as a tenant (Do you always pay on time? Is your place damage-free?). Reminding them of the benefits of having you around may work in your favor.