What Happens to Your Body When You Wake Up at 5 a.m. Every Day

Get your alarm clocks ready. 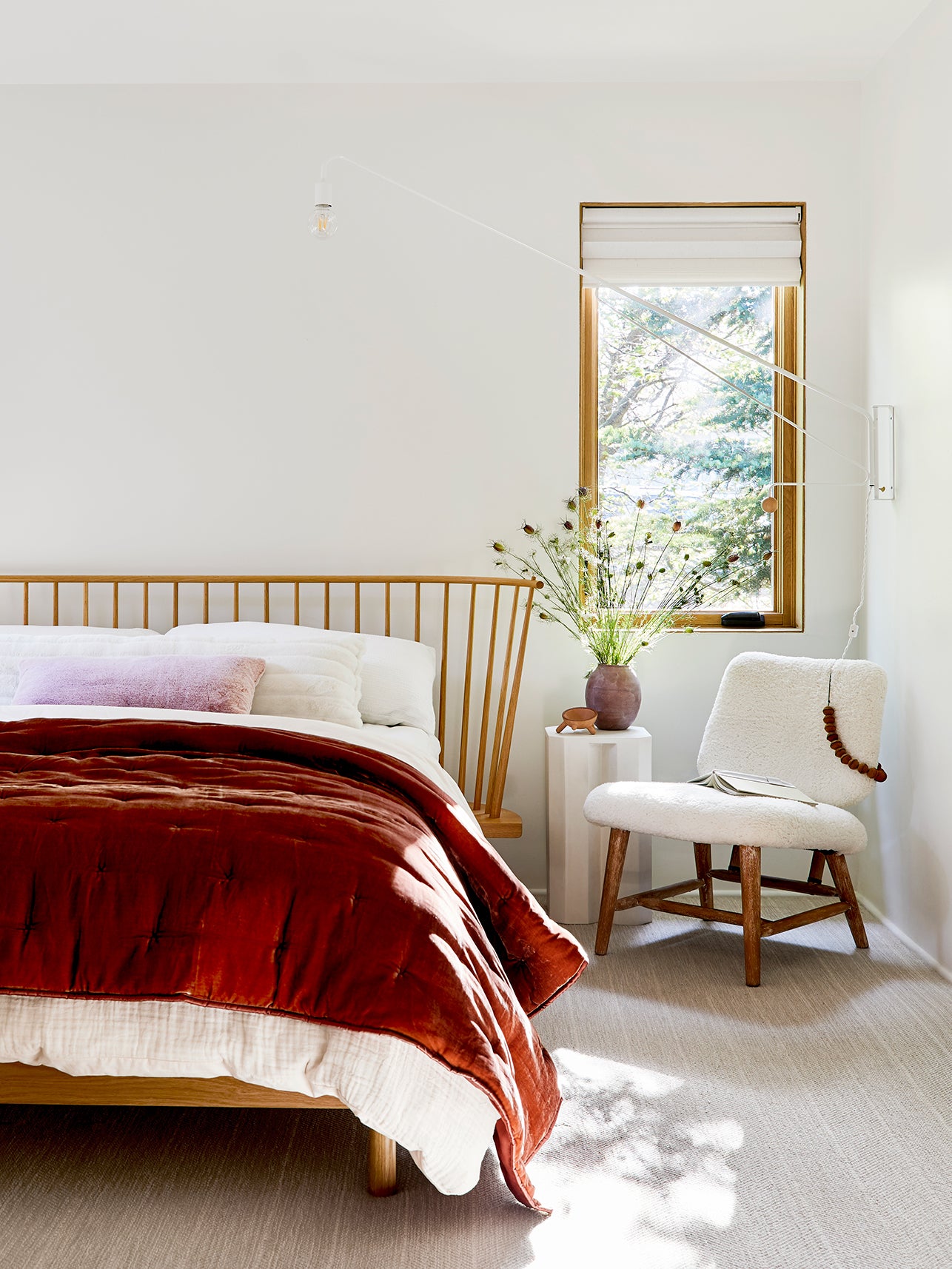 For many, the mere thought of waking up at 5 a.m. sounds exhausting. But there are actually some pretty great reasons why you should avoid hitting snooze. Contrary to most night owls’ beliefs, an early wake-up call can be good for your mind, body, and overall wellness.

According to the academic journal Nature Communications, early risers are less likely to develop mental health problems. The Obesity Society also found a link between waking up early and having a more balanced diet. And author Robin Sharma wrote an entire book about how waking up early does wonders for your productivity.

Admittedly, becoming a morning person can be harder for some. According to Benjamin Smarr, a professor of bioengineering and member of Reverie’s sleep advisory board, your body is wired to prefer certain sleeping patterns. Each person is born with a certain chronotype—which is just a fancy term for your sleep cycle and rhythm—that determines your sleep schedule and how much sleep you need. So if you’ve ever wondered why your partner only needs six hours to be a functioning human when you need a lot more, it may be because of your chronotype.

Simply changing the time on your alarm clock won’t magically change your life overnight—especially if you’re a born night owl—but there is plenty of evidence that suggests it can do some good. Here’s what you can expect.

Let’s not sugarcoat things: The first day of waking up early will not be particularly easy or enjoyable. They say that the best things in life aren’t built overnight—and your new and improved sleep schedule is no exception. “It may take a few days of feeling less than optimal when switching to wake earlier in the morning, because it takes time for your internal clock to adjust to the new sleep-wake hours,” explains Kasey Nichols, doctor of naturopathic medicine and sleep expert for RAVE Reviews.

Recovering night owls might initially find it difficult to hit the hay earlier, so you may not clock in as many hours of sleep as your body needs. And we’re all too familiar with what happens when we don’t get enough sleep. “REM sleep is important for refreshing your memory and your emotional energy for the day,” Smarr explains. “Cutting it off too early, say 5 a.m., will leave you feeling tired and testy.”

Even if you do grab a full night’s sleep, there’s a good chance you’ll be exhausted by the end of the day. Don’t feel pressured to power through and stay up to a certain time. “You might feel a little groggy and physically tired by the end of the day,” says Dr. David Greuner of NYC Surgical Associates. “It’s okay to head to bed a few hours early if needed.”

You may not be a bona fide early bird after one week, but you’ll be well on your way to becoming one. Simply put, this process takestime. “The first consecutive week you will start to get slightly more adjusted to the 5 a.m. wake-up call,” Greuner explains. “Your body and muscles will begin to get allocated to the flow of your sleep cycle.”

In fact, Smarr likens waking up earlier to jet lag. “The rule of thumb is that you can adjust to jet lag about an hour a day,” he explains. “But adjusting your alarm can be harder than adjusting to international travel, because the rest of the world isn’t changing with your alarm clock.”

Smarr adds that how quickly your body can adjust to a new wake-up time depends on your personal biological clock. Waking up an hour or two earlier can be easy; however, drastically changing your sleep schedule can require more time. That being said, it is possible you’ll start to see some changes in your mood and appetite. As Nichols puts it, waking up early can affect two of your body’s natural hormones: cortisol and melatonin. “Waking up with the rise of the sun is a natural process because melatonin production and the internal regulatory clock are both affected by sunlight—or lack of sunlight,” he explains. ”This is one reason why some individuals get depressed and sleep more during winter months in which there are fewer hours of daylight.” So waking up to get those early hours of sunlight might improve your mood.

It can also help regulate your cortisol levels, which are known to control blood sugar, reduce inflammation, and keep your metabolism in check. “This cortisol gives you the energy to get up and tackle the challenges during the day,” he says. “The high cortisol earlier in the morning is another reason many people do not feel hungry in the morning.”

“If you reach a consecutive month of the 5 a.m. wake-up call, you should start to see the benefits of how your productivity can increase,” Greuner says. According to the Journal of Applied Social Psychology, early risers are more proactive, which is defined as “the willingness and ability to change a situation to one’s advantage.” The journal adds that waking up earlier can also help you identify and diffuse potential problems quickly and efficiently.

Luckily, a more productive day is only one piece of the puzzle. In fact, research from the University of Toronto found people who wake up earlier are generally happier and have a better outlook on life. Now that’s some research we can get behind.

Still, it’s important that your early wake-up time doesn’t sacrifice your sleep. “You should always be trying to get at least seven hours of sleep,” Greuner says. “Anything less could negatively affect your health and productivity.”

Congratulations! Once you’ve hit that six-month mark, you can officially call yourself an early bird. “Six months into this process is when you should be able to look back and see significant growth in productivity of your daily schedule from when you started,” Greuner says. “This is also when the 5 a.m. wake-up call will be your routine. Your body will start to wake up at this time probably without your alarm clock.”

But if waking up early still feels like a chore, it may be time to ease back into a later wake-up time. “Within a few months you’re either in the swing and adjusted or totally miserable,” Greuner adds. “If your body can do it, six months is way more than it needs to do so.” If you still find yourself feeling exhausted and downright irritable, revert to your regular sleep schedule—after all, not getting enough sleep has more effect than requiring a few extra cups of coffee to make it through the day. Long-term sleep deprivation has been linked to diabetes, cardiac disease, and even early mortality. Listen to your body and you’ll figure out what kind of sleep schedule works best for you.

See more on sleep: What Happens to Your Body When You Take CBD Every Single Day How Many Hours of Sleep You Need to Live Longer I Never Knew Luxury Until I Slept on These Sheets