This Is When the Most Productive People Wake Up

How you can become an early bird, too. 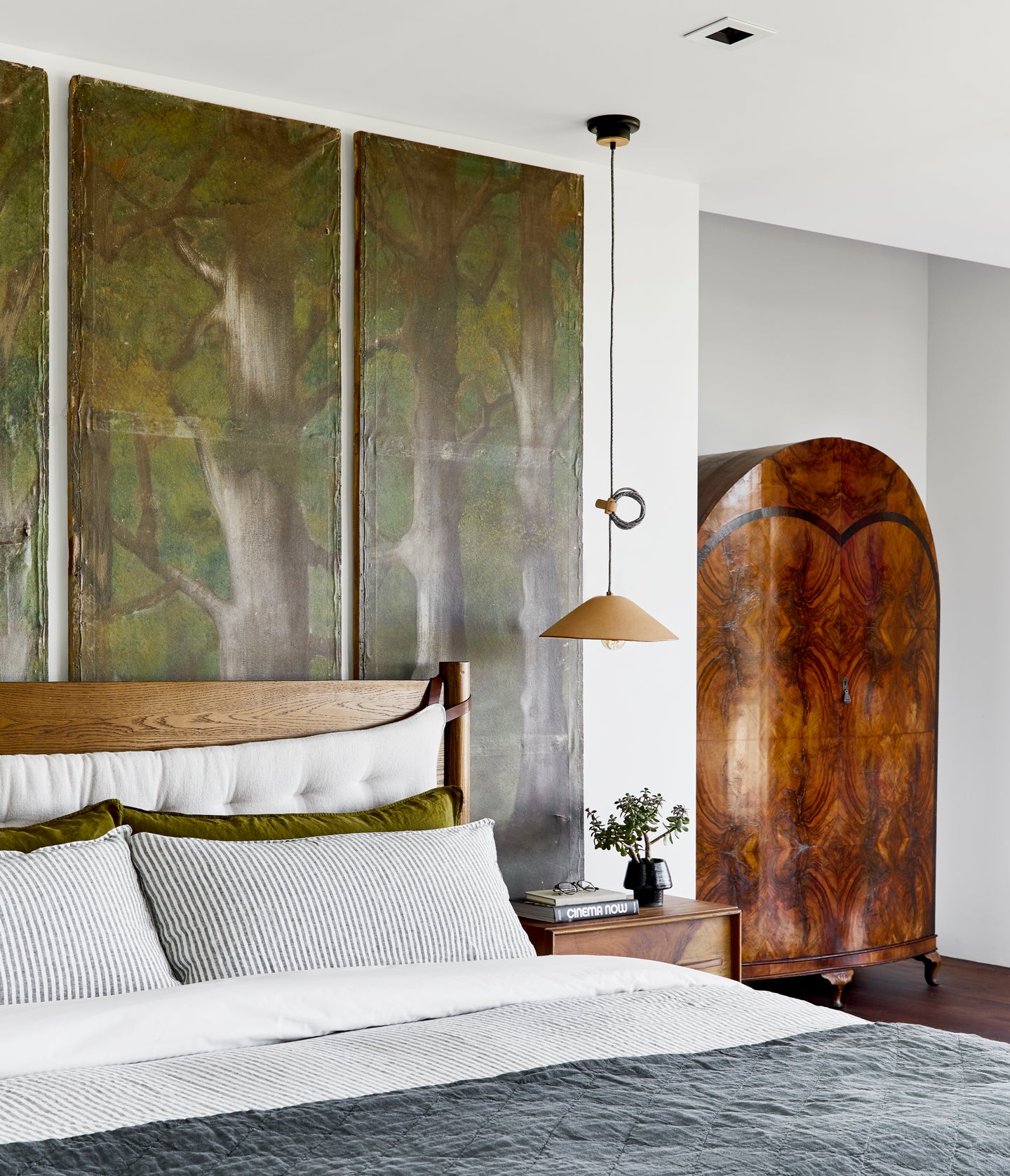 Ben Franklin was right: early to bed and early to rise makes a person healthy, wealthy, and wise. A new survey by AmeriSleep polled 510 people about their morning habits, salaries, and wake-up times, and, as it turns out, early risers are the most productive of anyone.

If the thought of waking up even a minute earlier sends chills down your spine, never fear—becoming a morning person doesn’t have to be hard! Working out in the morning (even just a short walk) or making breakfast plans with a friend can hold you accountable. In our experience, practice makes perfect; if you stick to a consistent wake-up time (even if that means setting several alarms), your body will gradually adjust. If all else fails, a natural sleep aid can help you go to bed earlier, so you can rise earlier. Now, time to become your most productive self.

See more sleep tips: What Happens to Your Body When You Take Naps Every Single Day? Want to Fall Asleep Faster? Take a Bath at This Time My Boyfriend and I Sleep in Separate Rooms and Absolutely Love It