The extra-large hallway comes in handy for relay races. 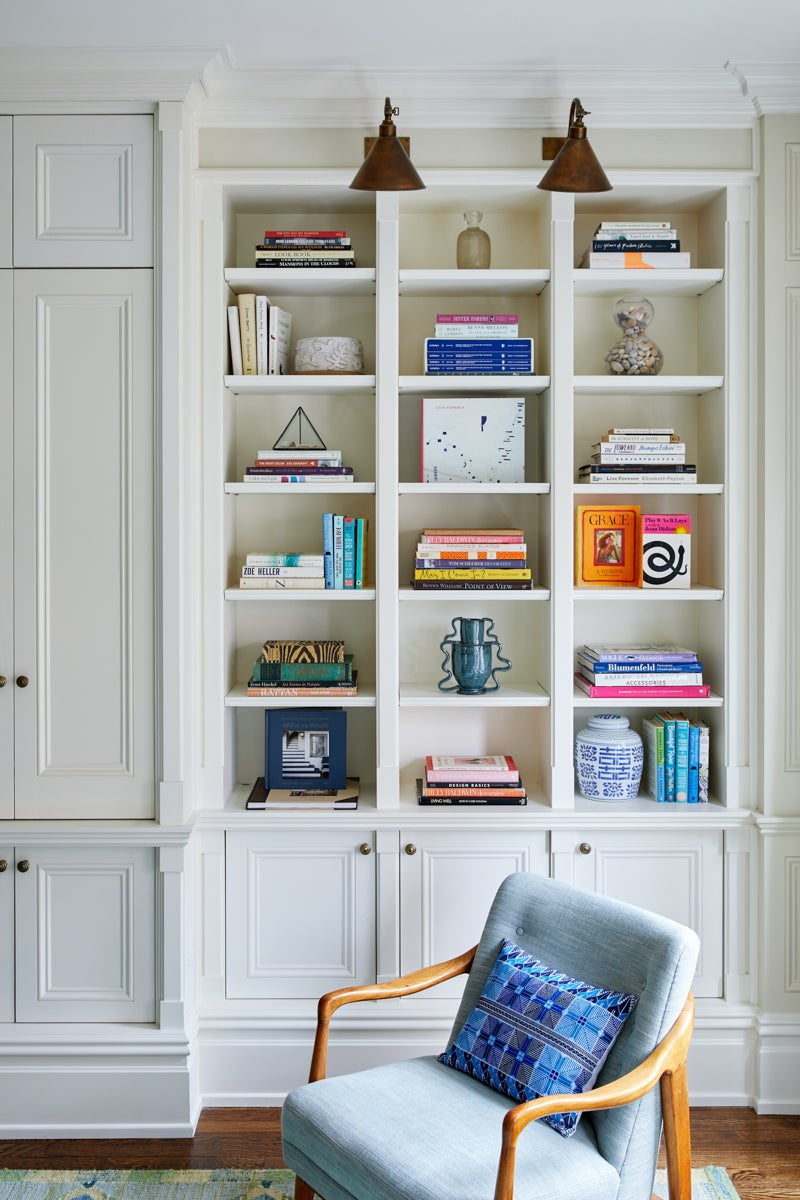 How excited can you get over a hallway? For interior decorator Sarah Lederman, whose entryway is a huge part (both literally and practically) of her Manhattan apartment, the answer is a lot. “It’s where my kids scoot up and down, have relay races…it’s where I can host a large dinner party and store the stroller and the dog’s leashes,” she says of the Upper West Side space she shares with her husband, Evan, their two kids, and goldendoodle, Ziggy.

The area commands so much precious real estate that everyone from Lederman’s mom to her architect suggested reconfiguring it to open out the apartment’s footprint, but the segregation of the dining room, sitting room, and three bedrooms is exactly what appealed to the designer about the Emery Roth–designed prewar building. “I like to live in rooms, not one big, lofty space,” she shares. So she accessorized the area with a petite vintage slipcovered sofa that is perfect for her daughters, Gemma (5) and Isabel (2), to sit on while they put on their shoes (which are cleverly stored on a slide-out tray underneath) and a shallow console table.

Lederman, who had previously rented across the city, squashed expectations further by leaning into the bones of the apartment and adding her own flair to it, rather than embarking on a textbook modernization. This meant embracing the property’s characterful paneling in the sitting room, which she covered in distinctive chalky paint (she lucked out with the existing built-ins, which feature bifold doors to hide the TV). A traditional roll-arm sofa mingles with mid-century pieces she’s owned for years, including a travertine coffee table and Danish accent chairs, and newly acquired contemporary art from Sears-Peyton Gallery. “If you have a classic base, then I feel like you can layer anything in,” she says of her approach to decorating.

Excited to have a dining room for the first time, Lederman’s exposure to countless wall coverings and fabrics for her day job meant that “off the bat, I knew this was going to be my moment to do something bold” she says. Cue a busy, English garden–style wallpaper, juxtaposed with colorful modern artworks. “That balance of the traditional with a surprising twist is just very me,” she says.

The spots requiring more than a considered paint and paper job were the bathrooms, which were original to the almost century-old apartment. The girls’ space also had to multitask as a guest powder room, “so I had to figure out how to create a jewel-box moment while meeting the needs of my kids,” explains Lederman. Her solution? Dimmable wall sconces for ambient lighting when friends come over and, ingeniously, a textured shower curtain to hide their multitude of plastic bath toys. Custom tabarka tile, unlacquered brass fixtures, and travertine stone make the space feel suitably luxe while appealing to a child’s sensibility. “My daughters love that they have this flowery bathroom of their own,” says Lederman.

In the primary suite, it was out with the tub (the couple almost never take baths) and in with a double shower, complete with a wide bench. Lederman continued the use of warmer travertine over marble to create a zen, hammam-like look. Drawn to Fireclay’s fish-scale tile, she settled on three neutral tones and used a computer program to select the colors so that there are no repetitive clusters. “I suppose you could say it is perfectly randomized,” she says, laughing.

Lederman’s breezy bedroom continues the serene vibe and features her favorite piece of furniture: a wavy-edged dresser. A trophy piece she’d lusted after for years (and acquired previously for clients to the tune of thousands of dollars on 1stDibs), it finally landed in her lap thanks to an eBay alert. Although it was in poor condition when it shipped from the Midwest, it was nothing her restorer couldn’t fix. “I look everywhere—Chairish, secondhand stores, I’ve even found things on the Dixie Highway. Everything eventually comes up,” says Lederman. Her bedside lamps are further evidence of her collaborative spirit: Months of admiring Brooklyn-based John Born’s ceramics (aka @humblematter) on Instagram inspired her to reach out to see if he could make a pair of bases in his signature plastery, sculptural style. “He’d never made lamps before, but he ran with it,” says Lederman, who sent him references by Alberto Giacometti and had the pieces wired by a specialist in the city.

The pattern-heavy girls’ bedrooms are Lederman’s “wheelhouse.” The picture moldings in Gemma’s room (used as a playroom by her little sister) act as playful frames for a gingham wallpaper. Isabel’s space is much smaller but scores just as highly on the design front: The room was blighted with steam pipes, niches, and air vents, so Lederman covered every surface in a scenic wallpaper to create a Where the Wild Things Are setting that even Gemma, despite her larger spot, is envious of. Both children have toys and books curated onto plexiglass ledges and cubbyholes, so as not to break up the beautiful wall coverings their mom painstakingly sourced. It all seems quite grown-up, but playtime spills out everywhere, including the gem of a hallway. “Nothing is off-limits,” says Lederman. “We’re not afraid to let our kids romp throughout the apartment.” 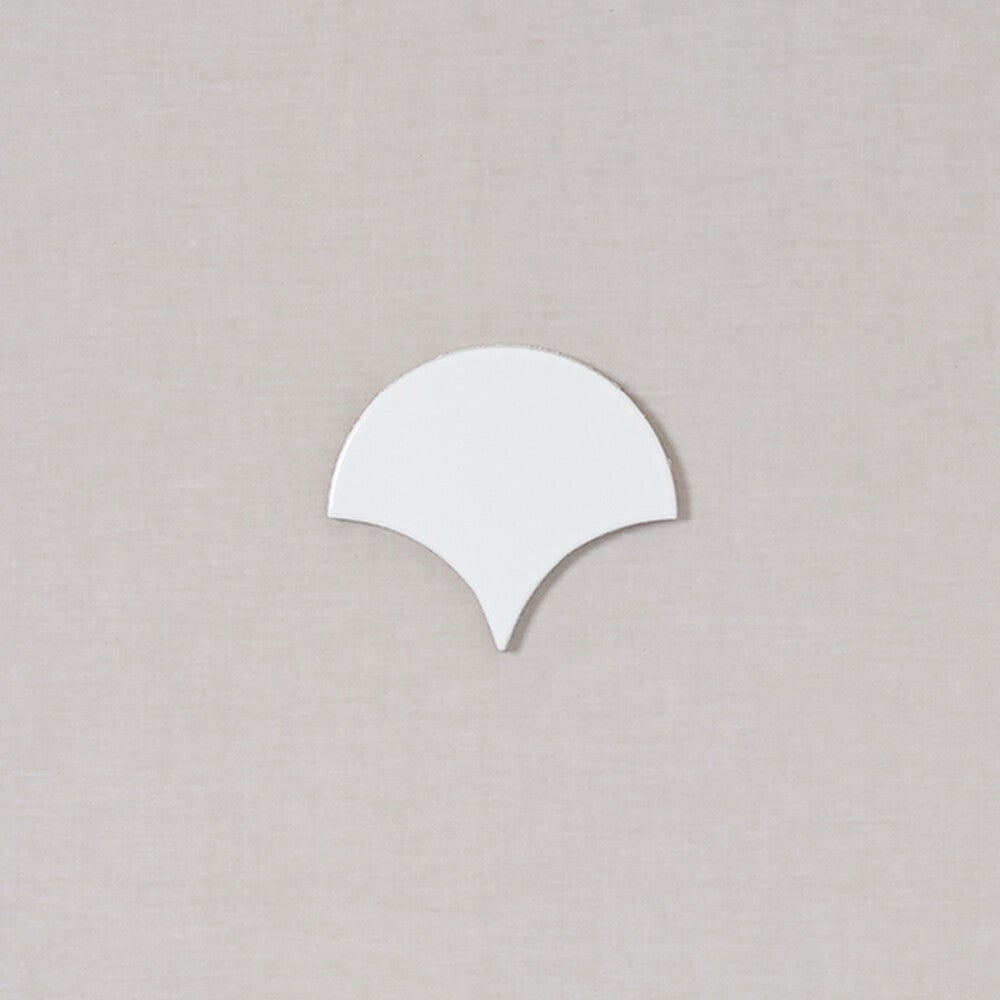 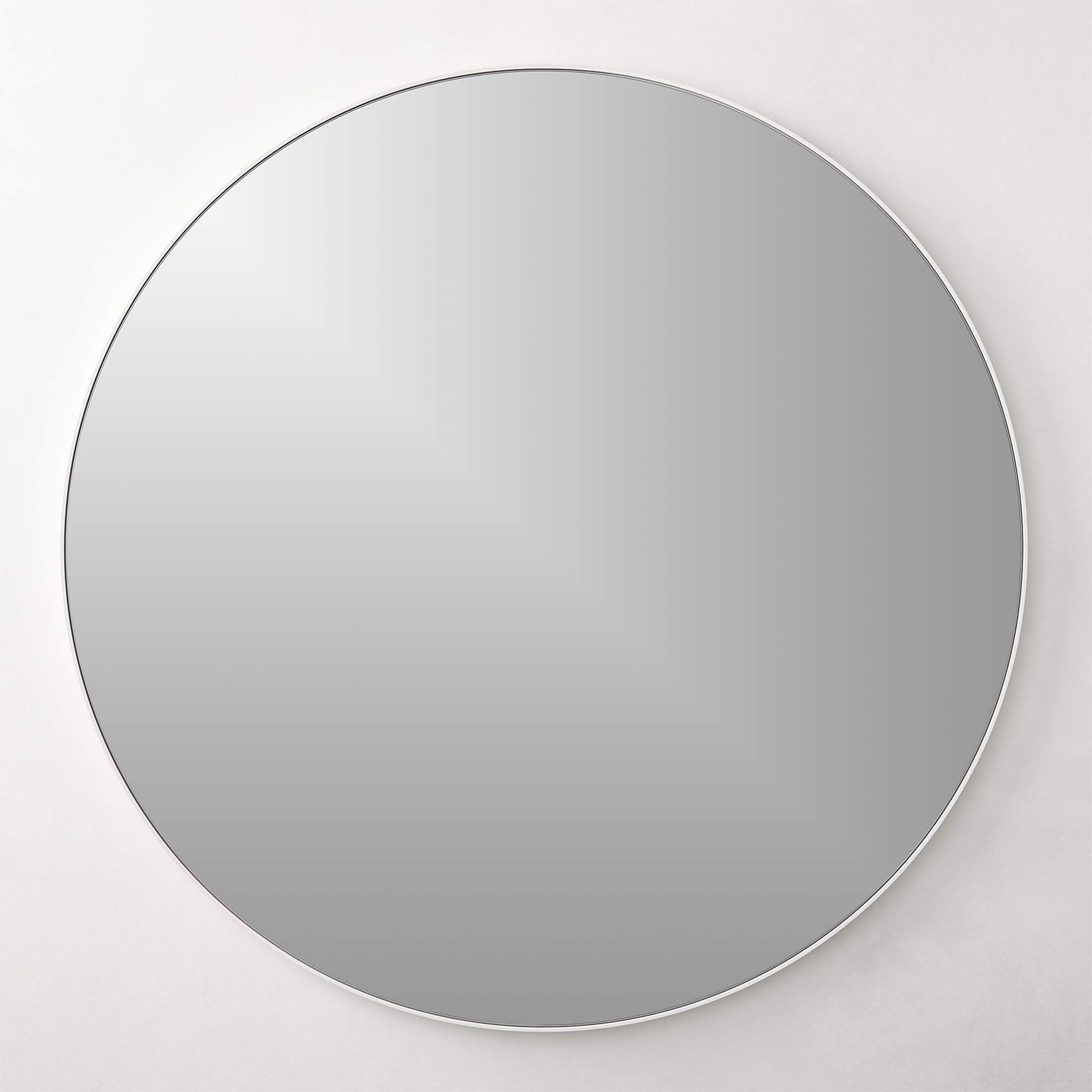 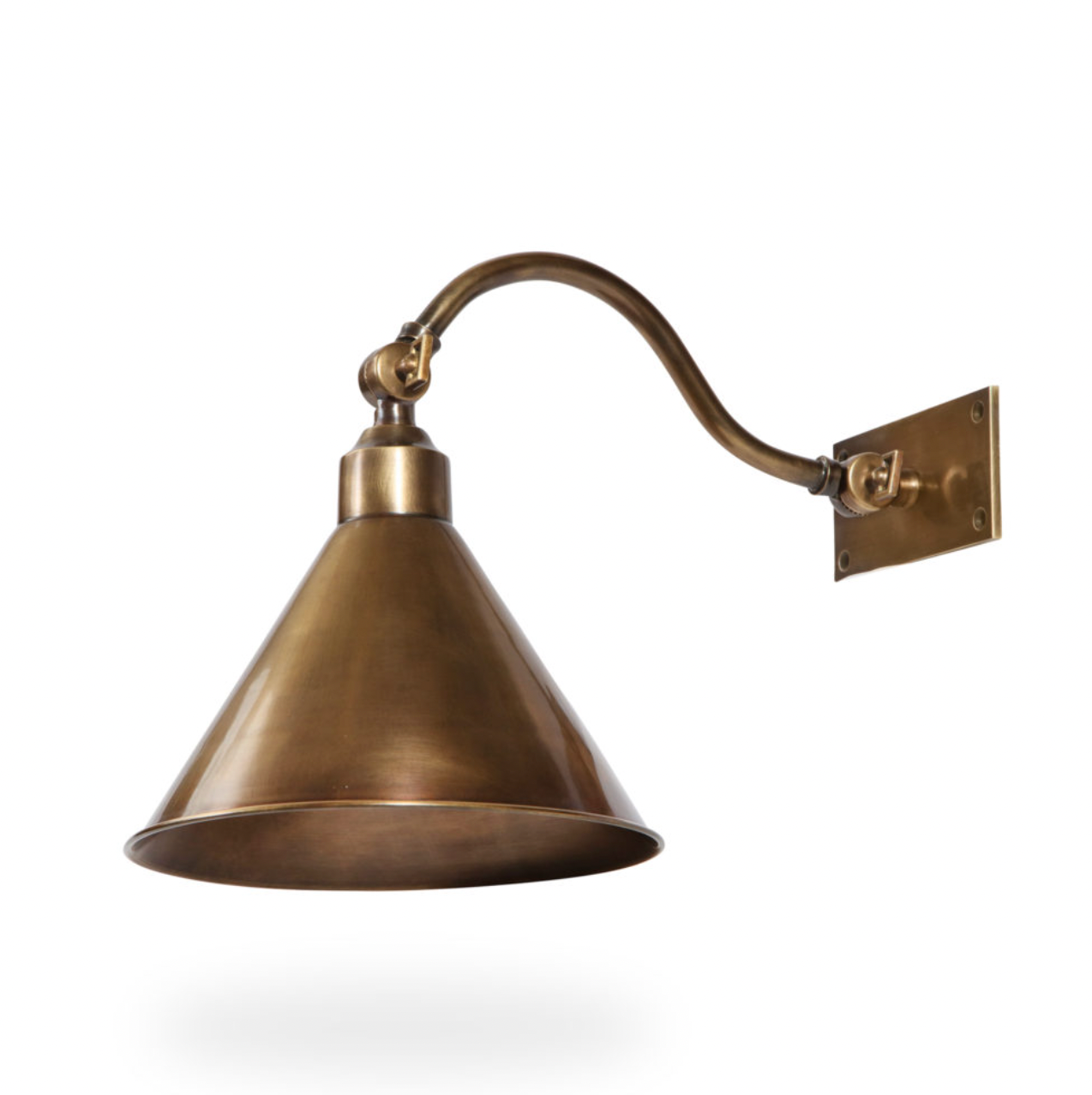 Where I buy plants: Foliage Garden.

Biggest save: The vintage Edmond Spence dresser I sourced on eBay.

I loved working with: My upholsterer, Luther Quintana.

One thing I wish I knew before renovating: Be skeptical of the lowest bid. A quality contractor will be realistic about the budget it will truly take to complete the job, rather than submitting a more appealing number.