The Choppy Layout Stayed the Same, But This 150-Year-Old Home Is Stuffy No More 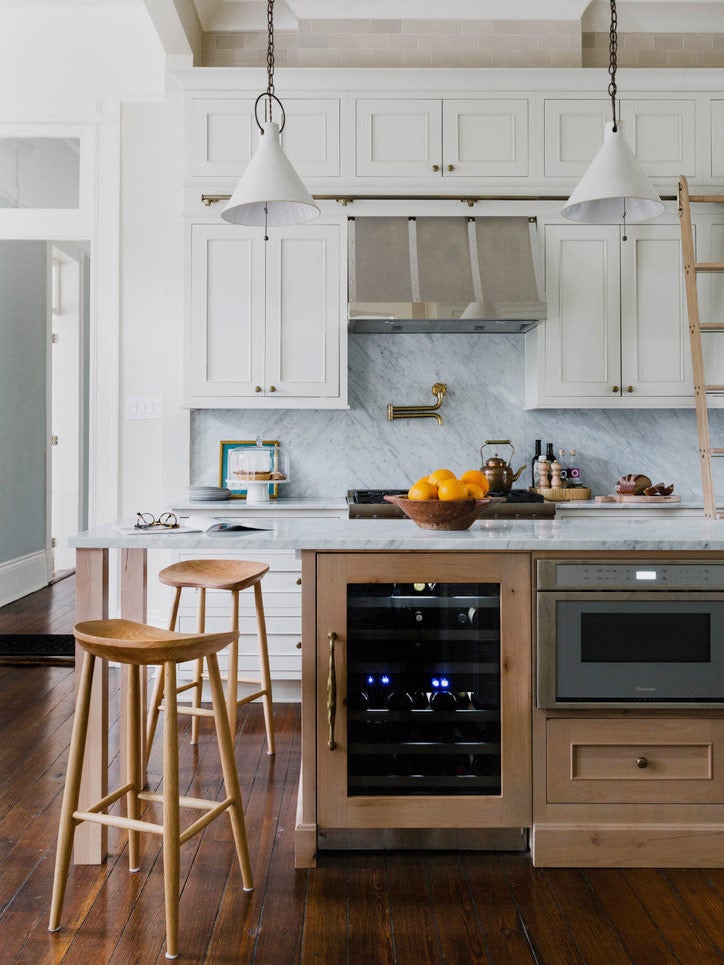 Used solely for parties by its previous owners, the 150-year-old home‘s floors were sticky and the bushes overgrown—but that was the least of Emma Beryl’s problems. “I couldn’t stop thinking about how I needed to salvage all of the original character,” the interior designer says. Having commuted through the New Orleans neighborhood on her way to class in college, Beryl was deeply familiar with the soul of these historic properties. “It’s been my dream to either own one or decorate one since I graduated,” she admits, although a young family moving from New York snagged this place. But before the stained-glass windows could be polished, Beryl had to figure out how to work with the stunning yet stuffy architecture.

Built in the late 1800s, the home’s floor plan was anything but open. “There are so many walls,” Beryl says, laughing. “Nothing flows together.” But rather than knock everything down—that would break up the intricate crown molding—Beryl decided to give every space a distinct purpose. A formal living room is the first stop for guests. The homeowners love to host dinner parties for family, but crucially, “the neighbors told us, if you don’t have a built-in bar here, you won’t be able to resell the house,” she says. Installing a black granite counter and a tiny sink (complete with antique brass faucet) became a top priority.

No sofa in that front space was a controversial decision, but Beryl insists that the added flexibility of chairs was worth it. “You’re not stuck in any single layout,” she explains. All the seats can scoot out when it’s time for a dance party, but then move back together for a game night. Then there’s the sunroom, which opens up to the expansive backyard (a pool in a NOLA heat wave is an instant yes). Plush performance linen sofas and soft sconce lighting come nighttime tick the box of a lounge-ready zone.

Across the hall in the kitchen, nothing had been updated since 2010, so Beryl had her hands full with a gut renovation. Because of the age of the home, it was important to the designer to use materials that would wear naturally—Carrara marble, painted oak cabinetry, and brass hardware. A skinnier-than-usual island provides just enough additional prep surface but also has potential as a homework station as the kids (now 4 and 18 months) grow up.

Upstairs, Beryl didn’t hold back the sledgehammer. “I knocked down a wall in the primary bathroom,” she says, “and the floodgates opened.” The inspiration floodgates, that is. Formerly a boxed-in, three-part space—the sink was nearly in the hallway—the newly opened room suddenly begged for some cohesion. Other than the original soaking tub, Beryl tossed everything to the curb. An ornate area rug helps one area flow into the next, while a custom vanity makes up for the home’s lack of closets. Above the counters, large mirrors reflect the lush green trees in the backyard.

“The flowers on those trees influenced the kids’ wallpaper,” Beryl notes. The family spends so much time outside that she knew she’d need to make the interiors as enticing as the yard. For Beryl, the blooming branches print was a no-brainer. “It was a way to pull in the deep colors the family had in their New York apartment without overwhelming the rest of the home,” she says. To balance out the ornate chinoiserie motif, Beryl chose a low-key jute carpet (it gets bonus points for its durability and crawl-friendly weave).

After scraping the paint off every single original window in the house (a breeze is just as vital as central AC), Beryl finally got to polish those golden stained-glass diamonds in the stairwell and the pebbled transom windows above the doorways. Sure, the two-year process may have been painstaking, but for Beryl, it just might be her favorite assignment yet. “There are so many textures and layers because it’s a living, breathing home,” she says. “The last thing the family wanted was to smother it.” 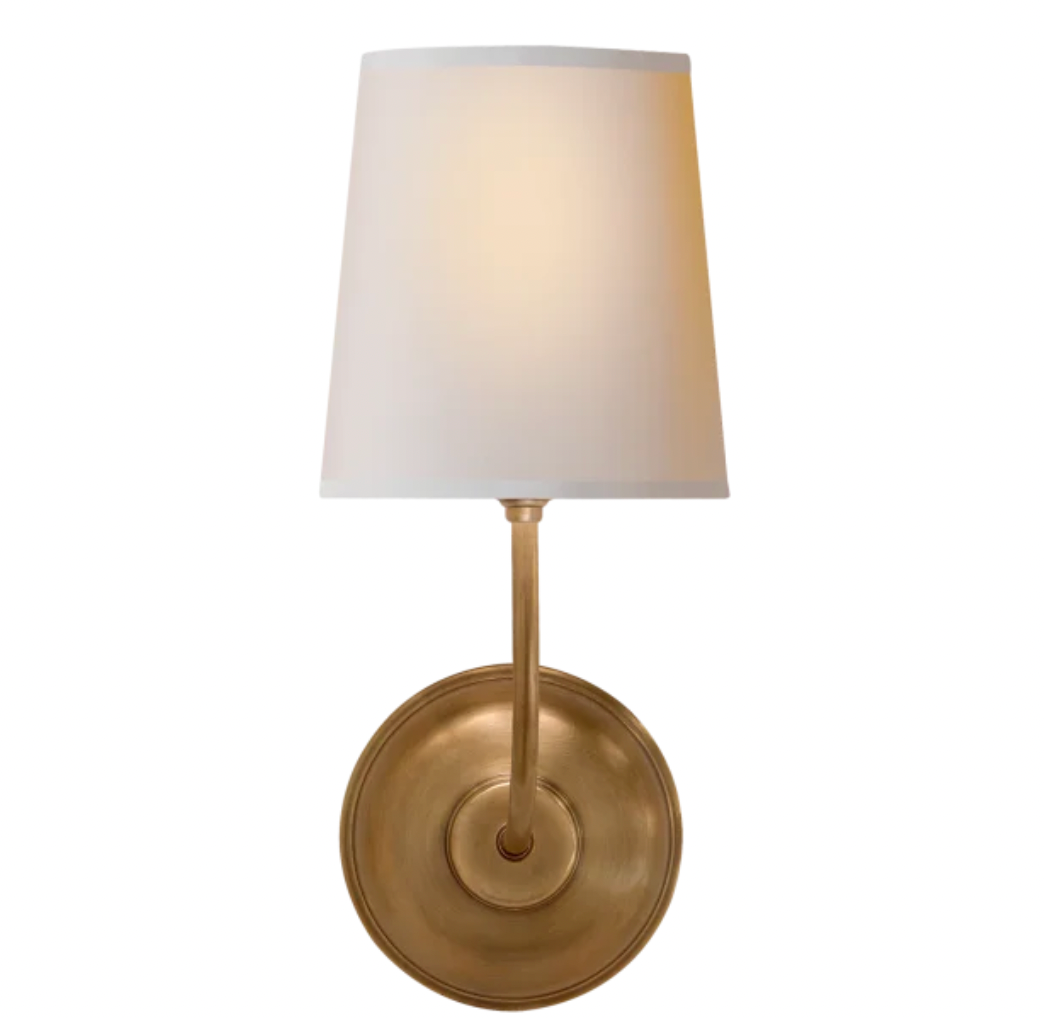 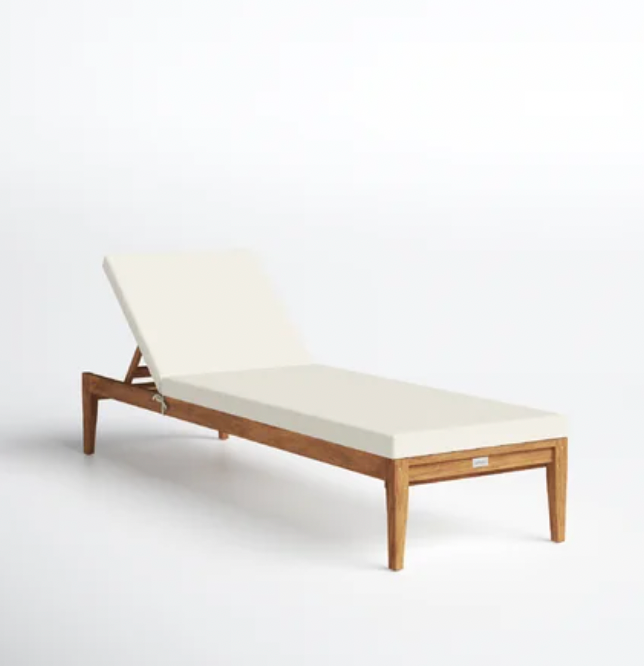 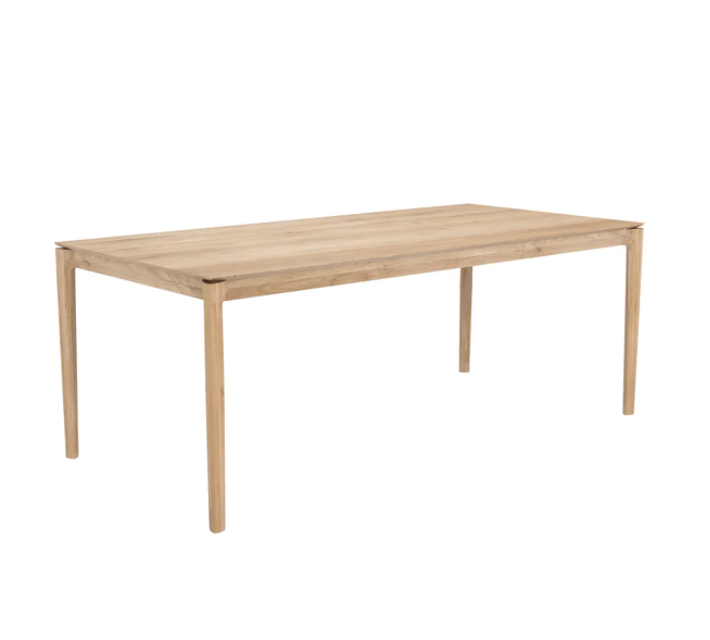 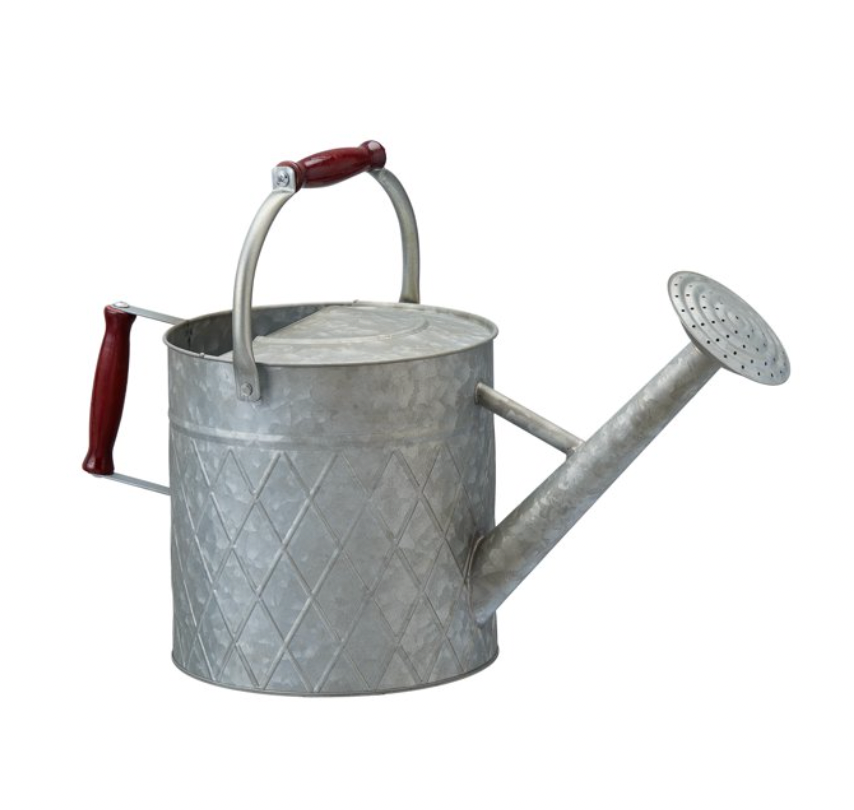