What Is a “Yes Space” and How Can It Help Busy Parents?

“It’s about connection, not perfection.” 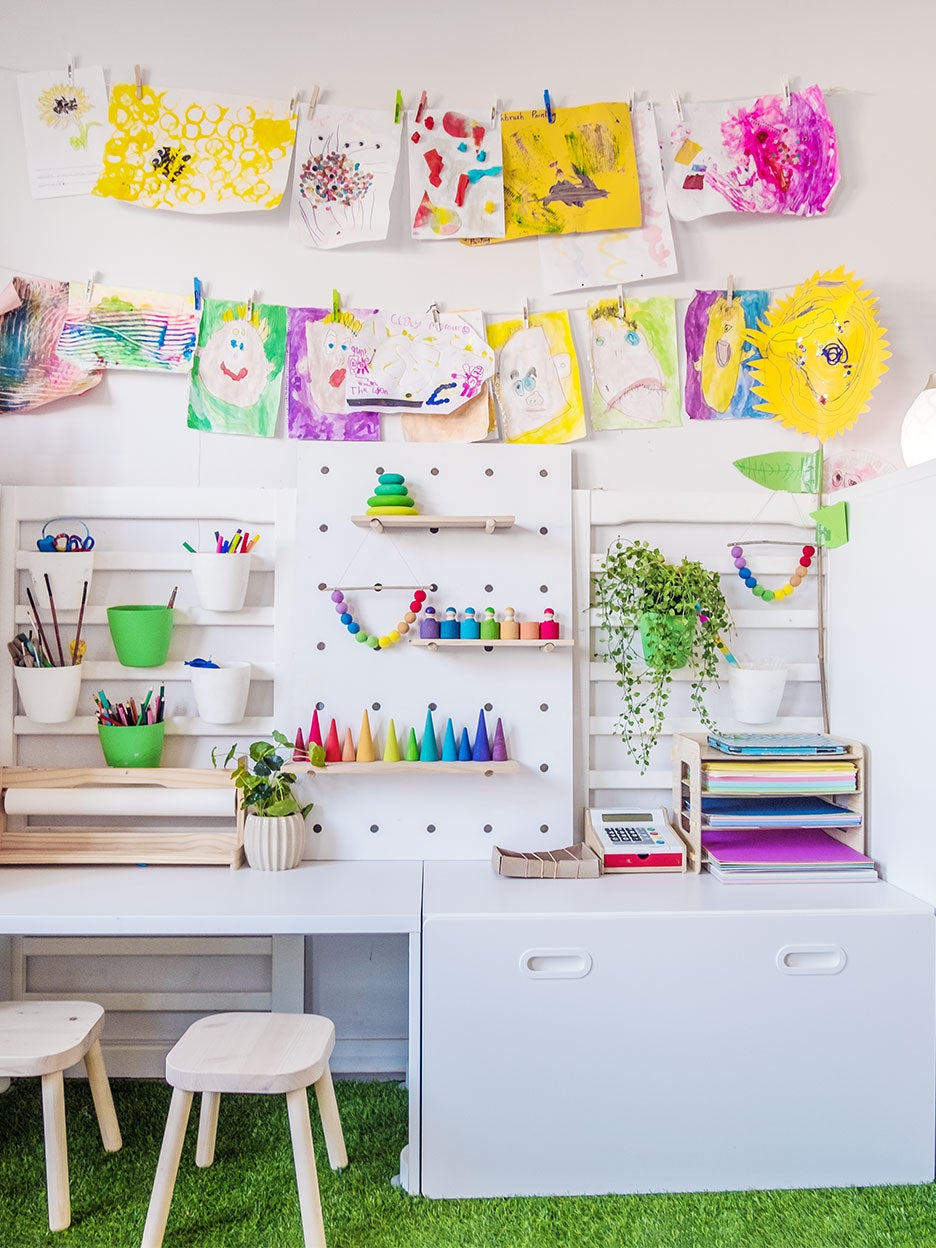 It all started back in 2009, when Amy Cox moved to China with her husband to teach at an international school. “It was a bit of an adventure for the first year of marriage,” she says, laughing. She had students from all around the world, and while trying to navigate the different languages, she noticed one commonality: the universality of play. When the couple relocated to Australia’s rural region of Pilbara in 2016, she held onto this idea of harnessing play to connect people and launched Playful Families—all while raising four kids under the age of 5. “I started sharing play ideas on Instagram to build a community,” says Cox. “I realized I wanted to be able to serve these people beyond a picture-perfect image.”

Now she’s getting her master’s degree in play therapy and continuing to help parents by offering tips on how to set up a playroom that works with their lifestyle. “It’s about connection, not perfection, and empowering parents to lean into the unique dynamic of their family,” she explains. For Cox, that starts with a Yes Space.

Loosely defined, a Yes Space is an area dedicated to play, which kids have free rein to use as they see fit and are a big part of creating themselves—though the way Cox sees it, it doesn’t have to be a formal room. It can be a shelf in the living room or a little table propped up in the kitchen with all a child’s favorite toys and books, so they can do their own thing while still being near you. Cox’s current setup blends simple storage and bright accents, including a rainbow-colored library and a gallery of her tiny artists’ finest work. “It was absolutely our saving grace when we first moved to Pilbara,” she says. “We were 1,200 miles away from everyone we knew, and having this space let us enjoy the time at home, because I didn’t feel like I was constantly scrambling to entertain them. They already had everything presented to them in an engaging way.”

We asked Cox for her top tips on creating your own Yes Space—whatever form that may take.

Let Their Interests Be Your Mood Board

Forget about trendy toys: Instead stock your Yes Space according to your kids’ hobbies. “It’s so easy to think you need to buy all the things—you don’t!” says Cox. Look at which items they’re naturally drawn to and which hold their attention the longest. With four kids, her playroom has been a perpetual juggling act, as none of them have had the exact same interest at the same time. “My eldest is very physical and has never been able to sit down and draw, so his spaces are outside in our backyard,” she says, referencing the sandpit she made for him when he was younger. Meanwhile, her third child loves drawing, so she added a mini art studio in the room complete with a wall of pails to hold brushes and various supplies. Her youngest daughter is passionate about animals, so there’s a nook full of stuffed toys for her to create her own little menagerie. “It’s really important that they feel understood,” adds Cox.

Factor in Your Parenting Pet Peeves

Consider it a compromise between what your kids are interested in and what your own needs are. For example, if you’re worried about crayons ending up on the walls of your rental apartment, maybe skip the elaborate coloring station or bring in a wide paper roll that provides plenty of space to color within the borders. According to Cox, a good rule of thumb is to think about the behaviors you’re always saying no to and nip them in the bud when creating your Yes Space. “Maybe your child is going through the phase of throwing everything—then don’t include certain items you wouldn’t want on the floor,” she points out. “Otherwise you’re just going to end up frustrated.”

Turn Organization Into an Opportunity for Responsibility

“I’m very big on autonomy,” says Cox. “The goal of this space is to encourage independent behavior—they’ll be the ones choosing what they play with, but they’ll also be the ones keeping it tidy.” Her go-to trick for managing clutter is using clear tubs. She sticks a photo of the contents of each bin on the front, so her children understand where everything goes and learn early on how to clean up after themselves. “My whole philosophy is that it’s not my space. I know where everything goes regardless, but I need them to know, too,” she continues.

This is particularly useful if your Yes Space has to cater to multiple tiny inhabitants. While Cox doesn’t go by any strict guidelines, she likes to carve out zones within her playroom: There’s the art area (“We call it the creation station”), a spot for dolls, a dress-up nook, and a whole wall for the older kids, where they can sit at desks to do homework or build LEGO worlds in a more focused headspace. Astroturf set up at the foot of each helps make them all feel distinct.

Switch It Up Frequently

Cox’s biggest tip for designing a Yes Space? Don’t think of it as a fixed creation—it will evolve organically according to your kids’ needs. “If I notice that they aren’t playing in a certain space, or they just haven’t touched an item for a long time, that’s how I know it’s time to zhuzh it up a bit,” she says. This goes for buying new items, too; she prefers to shop her playroom and simply reorganize the displays. Combining toys in different ways and positioning unloved ones strategically next to your child’s favorite games will help them see everything in a new light—plus it will cut down on excess stuff, which will have every parent saying yes. 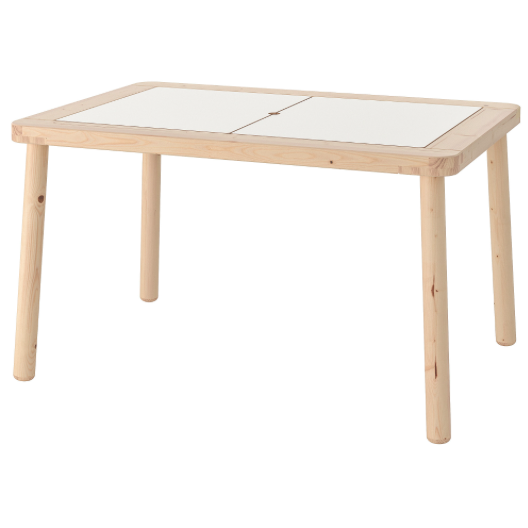 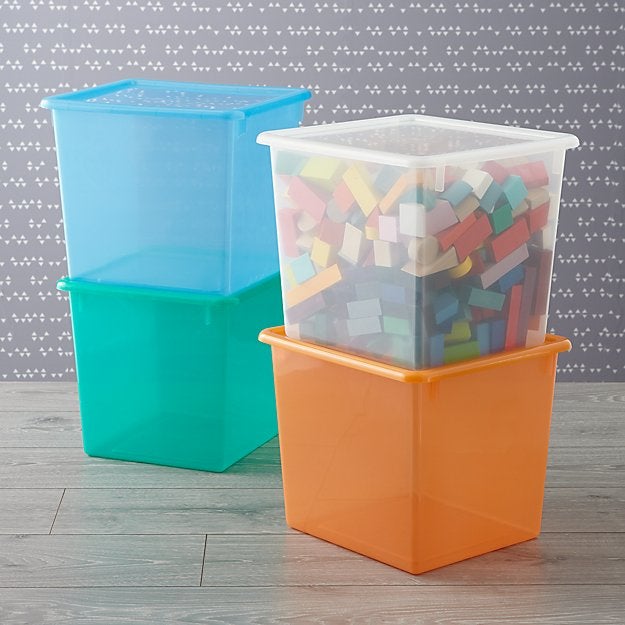 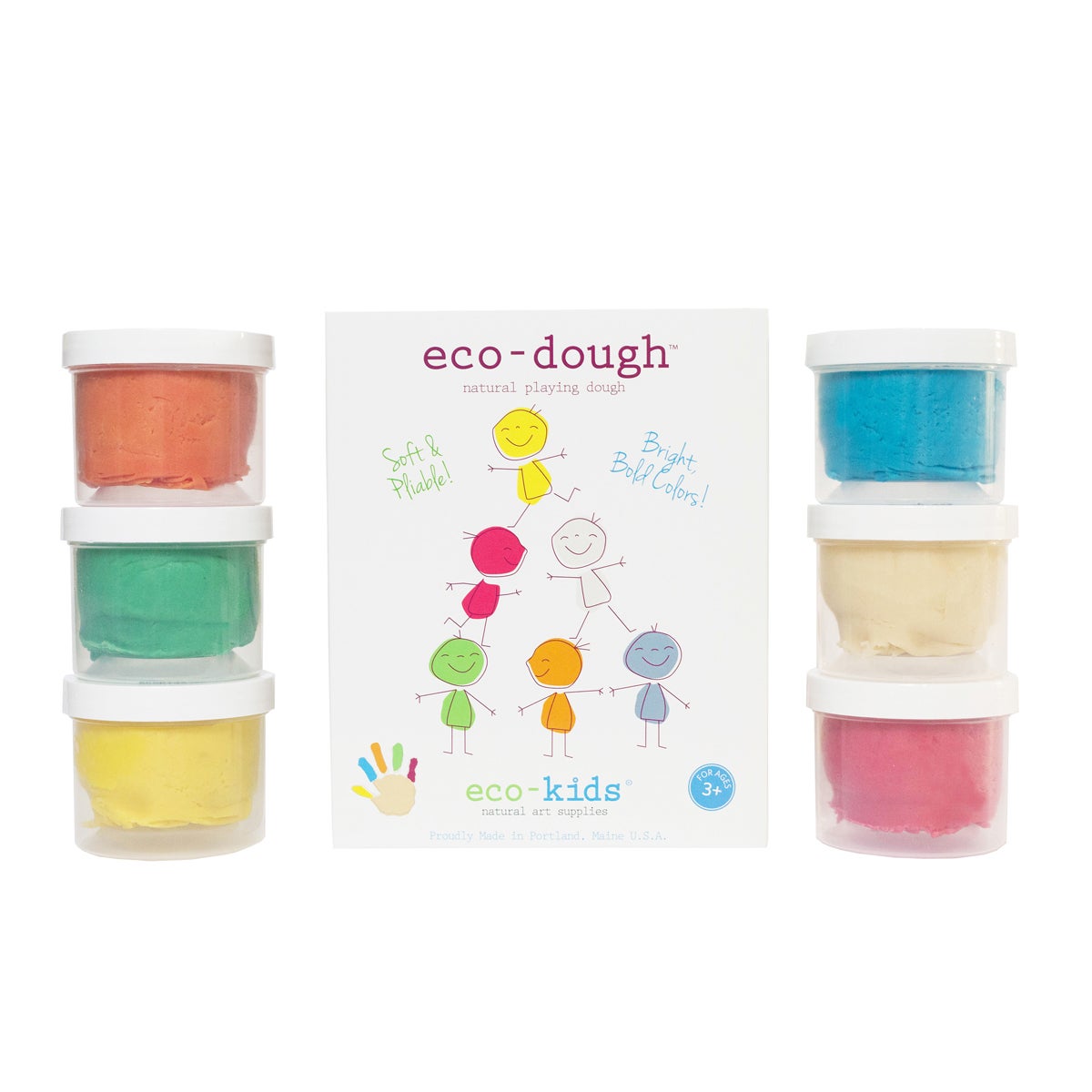 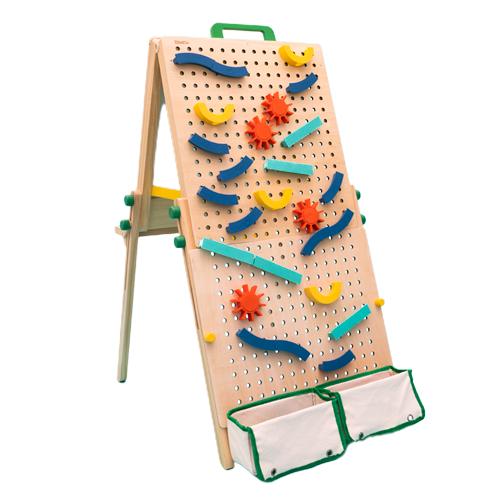