Everything We’re Looking Forward to This Winter

Circle these dates and fill up your winter calendar with Domino-approved happenings. 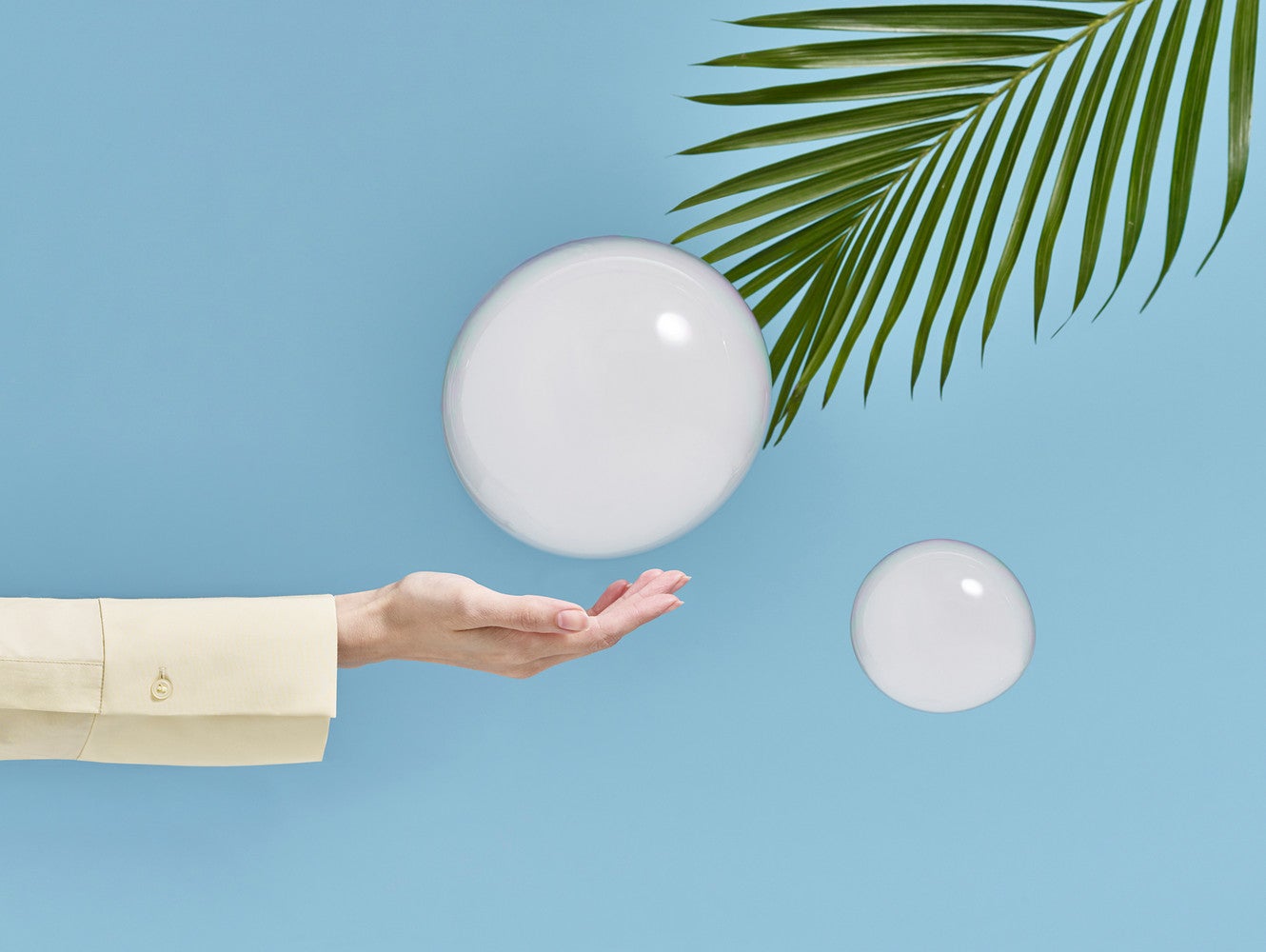 Winter can be a hard time to get excited about anything other than the holidays. After all the time spent entertaining friends and family, who even has the energy to visit new restaurants or stop by a gallery show? But stealing those moments away are key to staying sane, whether you’re looking to escape talking politics with your uncle or you’re just trying to keep seasonal affective disorder at bay during these cold, dark days.

So to give you an excuse to sneak away, here are our favorite events, openings, and releases happening over the next three months. From Design Miami in December and the Stockholm Furniture Fair in February to a Jasper Johns exhibit at the Broad, there are plenty of reasons to be excited this season.

Check out the second installment of the COS collab with London design group Studio Swine at this year’s Design Miami—a flowering sculpture housed in a historic Art Deco building. (See our Insta stories for a behind-the-scenes look.)

+ Domino goes bicoastal with a pair of pop-ups: Partnered with Home Depot, the Manhattan space arrives in the heart of SoHo, while the Los Angeles outpost in collaboration with CB2 is tucked into Fred Segal along the Hollywood strip.

Celebrate the one-year anniversary of the Women’s March making a global stamp in the fight for women’s rights.

Catch a glimpse of the full, blue, and super moon tonight and soak up that extra-strong lunar energy.

Hem debuts its latest collection at the Stockholm Furniture Fair, a Scandi hotbed for design.

Explore the world of Virginia Woolf through the eyes of more than 70 artists at the Tate St Ives, U.K., exhibition dedicated to the feminist author.

Make room on your bookshelf for Leila Menchari: The Queen of Enchantment, a tome on the famed window display designer, and Alex Katz: Katz Katz, which includes original sketches from the seminal artist, with text by his son. + Terrazzo floors and neon accents channel ’70s vibes with a contemporary twist at the new Miami location of ultra-chic boutique Tenoversix this month. + If you’re in Los Angeles, head to The Broad for the Jasper Johns exhibition “Something Resembling Truth,” running through May and showcasing never-seen-before pieces.

+ Before hitting the slopes, stay at Denver’s brand-new Ramble Hotel, where the bar is overseen by cult New York cocktail team Death & Co.