The Retro IKEA Pieces You Didn’t Know You Needed

Vintage Ikea furniture is now popping up in auctions around the world and selling for a pretty penny. 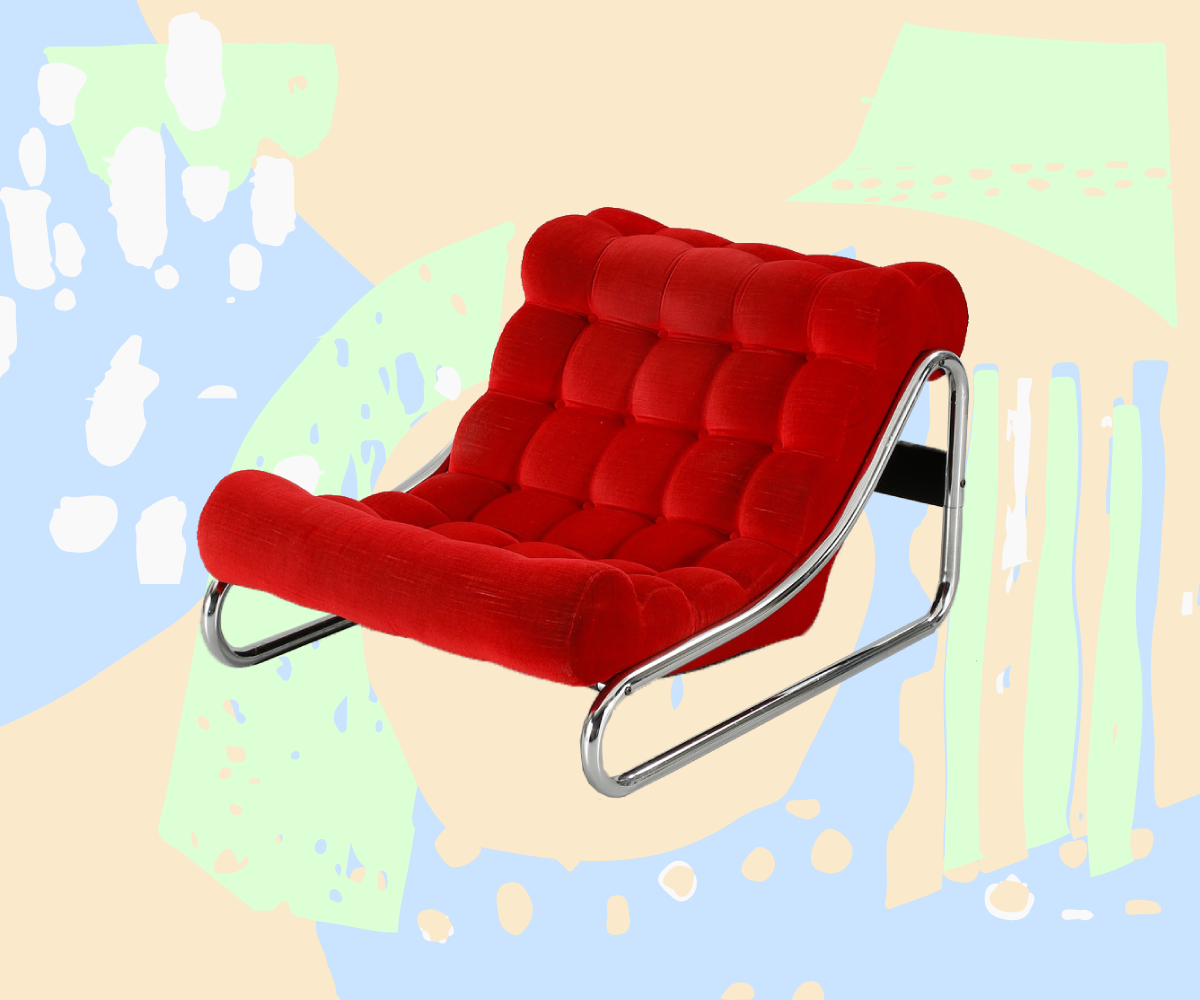 When you think IKEA, a myriad of descriptors come to mind: affordable, convenient, and extremely conducive to hacks. “Covetable vintage pieces” probably doesn’t top the list.

But according to Barnebys, an aggregator that tracks sales from 2,000 auction houses, vintage IKEA is now selling as a valuable collector’s item. For example, a set of four colorful chairs by famed Danish designer Verner Panton—a style that was only in production for one year—is now selling for around $4,100 (below). The trend was first reported by The Sun.

Ironically, many of these now-expensive items were initially discontinued due to high production costs or low sale figures. This means there’s only a limited amount left, a factor which may have something to do with the increase in demand today. Additionally,  many of IKEA’s earlier products were created by famous designers, thereby making them all the more valuable today.

These 1970s armchairs, up for sale for a minimum of around $800, make a great complement to the bookshelf.

A wooden bookshelf made by Gillis Lundgreen, a Swedish designer who became the fourth employee of IKEA, is being sold for the equivalent of around $3768.

There are more inexpensive items available, such as this Erik Wörst armchair from the 1950s/60s, which is currently going for $61.

Lundgreen also designed this vibrant red lounge chair, which is currently going for a minimum of $62. Built and distributed in the 1970s, it’s an inexpensive way to bring a retro feel to your living space —which is probably why vintage IKEA is having a moment in the first place.

Barnebys co-founder Pontus Silfverstolpe attributes the resurgence of popularity of IKEA’s older items to good craftsmanship and nostalgia. “Unlike many of their items today, IKEA’s older products were actually made very well and have stood the test of time,” Silfverstolpe told The Sun.

Give your living room a summer refresh with this bright blue Niels Gammelgaard sofa for under $50.

For those wanting to pay homage to the early days of IKEA, there is no shortage of furniture for you to choose from—an “Ikea” search on Barnebys turns up 97 results when you type. Feel free to start with this mobile teak bookcase from 1957.