Is Genderless Beauty The Next Big Thing?

The rise of the unisex industry. 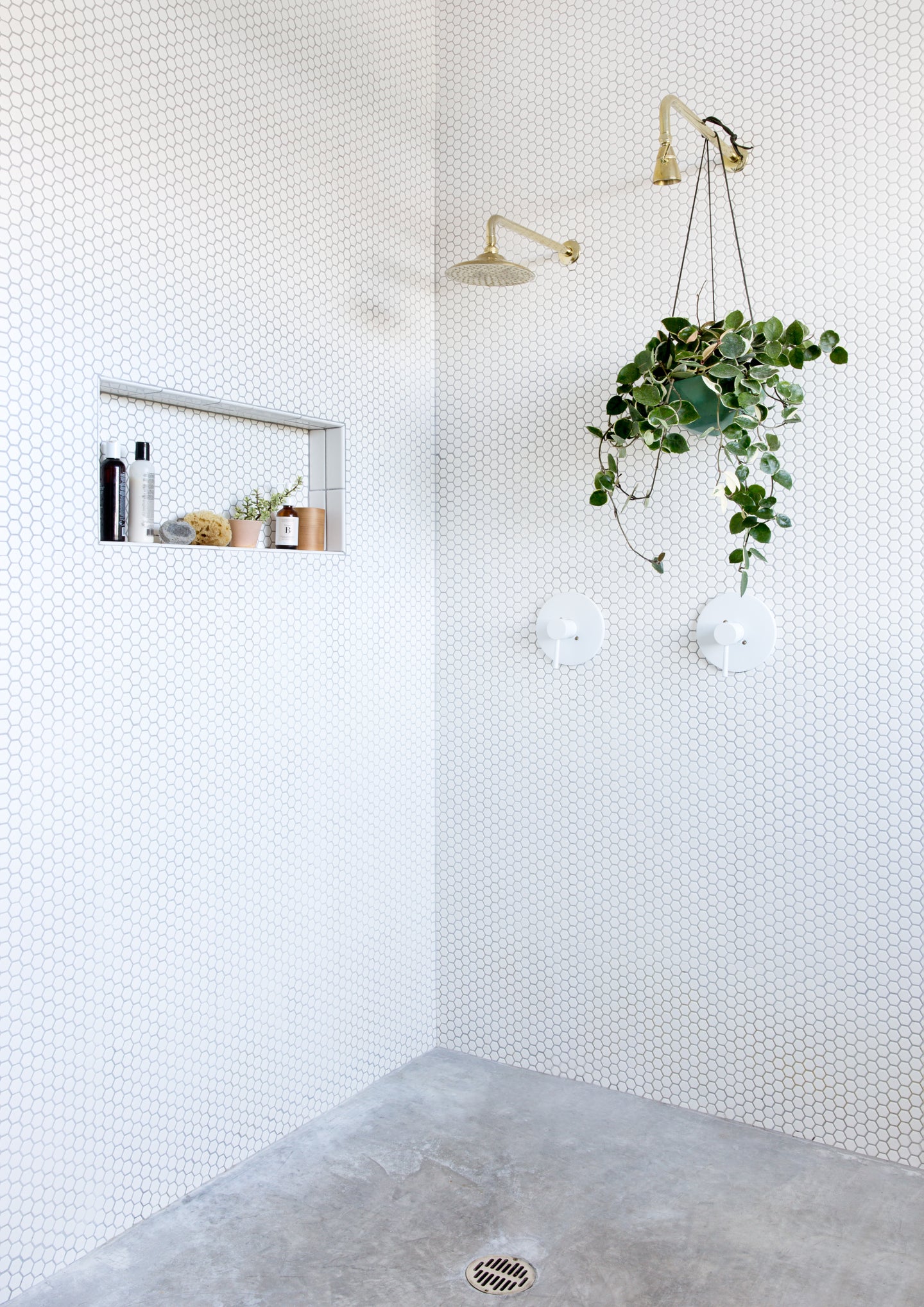 We’re taught from an early age that pink is for girls and blue is for boys; Barbies are for her, trucks are for him—all based on an archaic, fragile attachment to traditional gender roles. 2018 has seen the beginning of an impressive focus on gender inclusivity. Surprisingly, the beauty industry is kind of leading the charge for breaking down stereotypes, thanks to the rise of pared-down, unisex brands. For a handful of indie companies, these concepts aren’t just for show, they’re focused on being accessible and effective for all—no matter your sex, race, or gender.

“I think that when something is targeted toward women or men, it can seem like a ploy to make you think you have to buy something because of that reason or be fearful to buy something because of that reason,” says Gloria Noto, founder of clean, gender-fluid brand Noto Botanics. For Noto, the desire to create a unisex brand was personal. “My community is filled with nonbinary folx, people who identify differently than what general society considers to be mainstream and folx who feel like they haven’t fit into a place as often as they should.”

Working in the beauty industry, a world that can be so tied to superficiality and gender norms, Noto saw behind the curtain, like that iconic moment in Wizard of Oz, when they see that Oz is simply a man shouting into a microphone, pretending to be something he’s not. (An apt reference for the beauty industry as a whole.) She saw the archaic mold and concept and decided she wanted to make and see a change, especially in the world of skincare. “I wanted to open up that world and let people see that you can care about your body, about the environment, and still be whatever it is you want to be,” says Noto.

Similarly, the focus for MAKE is the idea that skincare and makeup start from the inside out and that beauty shouldn’t be dictated by companies but rather explored as part of an evolving identity. “I don’t think that skincare and bodycare need to be any one thing,” says Ariana Mouyiaris, creative director of MAKE. “I believe we are all humans first with a need to express ourselves in our own unique way. I don’t think that gender should define how that is done or what it looks like.”

There are those users who will flock to a brand because of the message and power behind them, but then there are those who simply will come, unknowingly, because of the effectiveness or look of the products. For both avenues, the packaging of a unisex product deeply matters. Gone are all notions of color theory associated with gender. The intention is very clear for these brands. Most stick within a minimal, graphic branding that feels attractive and relatable to all. For MAKE, the logo and packaging were specifically designed to be minimalist and sparing. “We approached it as architecture,” says Mouyiaris. “Working with monochromatic colors, black and white, allowed us to pare everything down and create a clean aesthetic that could speak to anyone who connected with the typography and approach.” Meaning it can live in anyone’s bag, vanity, or deskside without announcing who it’s packaged for.

For pioneering brand Context, this universal focus began years ago, offering cruelty-free skincare, haircare, and bodycare, along with makeup—without a side of gender norms. The news of its original concept three years ago was abuzz, with publications fascinated by its wide POV. The brand also caught attention for its sleek, minimalist packaging, which was inspired by Swedish design aesthetics. More and more brands have emerged since, like Korean brand Panacea, which focused on a simple idea: three products—a face wash, moisturizer, and sunscreen—that are fit for absolutely any skin type, no matter who you are.

Beyond packaging, marketing can play a pivotal role in brands expressing their beliefs. For Noto, its all-in-one Multi-Benne Stain Stick is shown in photography on both a man and a woman, showcasing the brand’s message into campaigns too.

If you’re going to make a product that is accessible to all, most brands also want to make it ethical to all too. Meaning, it’s as much of a focus for what it does for the user, as it is for its effects on the community and planet. For Noto, that means a dedication to not just looking good but doing good too. Her brand’s natural and organic ingredients are meant to be uncomplicated yet high-performing. The products work but aren’t detrimental to nature in production.

Similarly, Necessaire is the brainchild of Into the Gloss cofounder Nick Axelrod and long-time Lauder executive Randi Christiansen. The just-launched brand is focused on your body—no matter your gender—but also nature. The line of body wash, lotion, and lube (“Sex Gel”) is unisex, clean, and pH-optimized. The brand says it “aspires to build the best product we can while working with the environment, not against it.” That means using organic and sustainably harvested ingredients where feasible, using 100 percent recyclable and 85 percent post-consumer waste materials, and designed, tested, and produced in the USA at an FDA- and NSF-certified manufacturer.

Also, a focus on giving back can be central to these brands, like with Noto’s beloved Agender Oil, which gives 100 percent of profits to a rotating list of nonprofits dedicated to equality and gender rights. The brand says it has raised over $13,000 already. For MAKE, it gives 10 percent of sales to the We See Beauty Foundation, which supports women-led, worker-owned cooperative businesses across the Americas.

“As long as you know what you are buying into, I say do what feels right for you,” says Noto.