This Table Lamp Is Also a Sconce, aka I Plan to Keep It Forever

In the meantime, it’s on my desk. 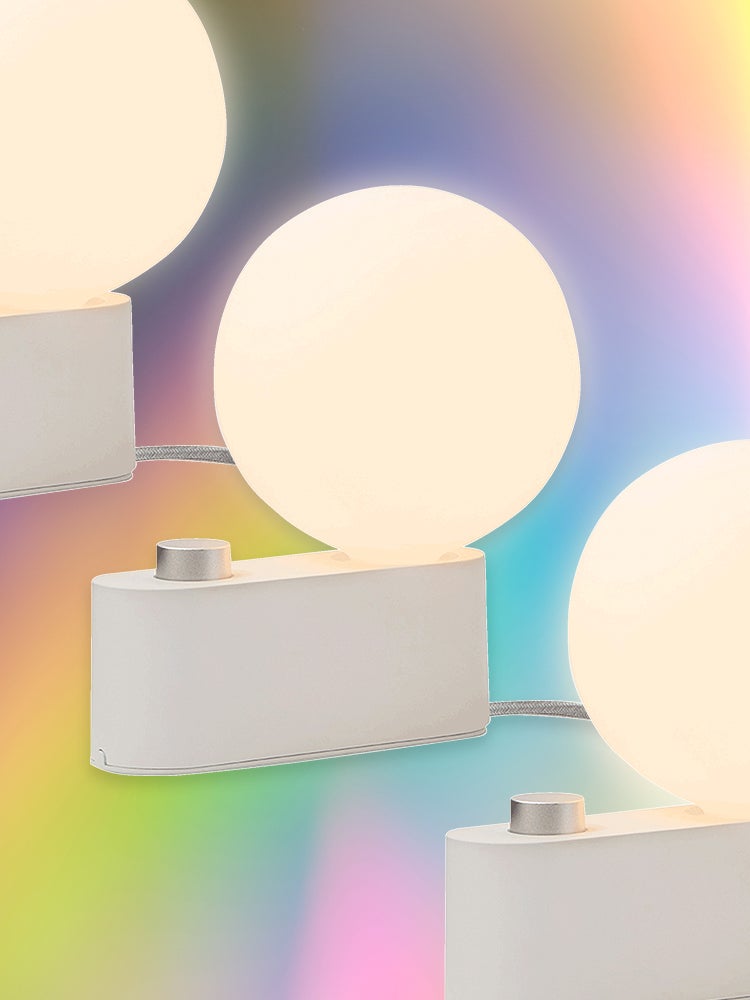 When I moved two summers ago to a new apartment, I made the epic mistake of taking all of my furniture from my previous (and much larger) apartment. Once transferred into its new home, just to my luck, not a single piece worked. The sofa was too boxy, the coffee table too round, and my farmhouse dining set was a spatial disaster. So I did what any person who has just moved their whole life to a new borough would do: I sold everything on Craigslist.

Thinking back on that painful experience has taught me to be smarter before I click to buy. Now I look for items that could work in my current apartment—and also a future home. And there’s one piece I recently acquired that I will never have to reconsider, no matter how many times I move: Tala’s Alumina table lamp.

That’s because even though it’s currently a desk lamp in my home office, where I turn the dial up to bright as the sun sets, it can be mounted to the wall and used as a plug-in sconce as well. It also would look rad on a nightstand. The multifunctionality doesn’t stop there. There’s a dimmer dial that can be turned to emit a warm glow for when I take a Peloton class, and with a quick rearranging on the bottom panel, the cord is able to come out the opposite end of the lamp. In the white version, it blends in seamlessly against my white desk so that it appears crystal ball–like.

Despite its solid aluminum frame and XL bulb, the whole lamp weighs just a few pounds, and the sleek silhouette means it can really go with any kind of decor. (The five colorways help, too.) And even though the comically large LED bulb is made to last 10 to 15 times longer than a regular bulb, I can always buy a replacement. Meaning I’ll have this thing forever, no matter where I move next. 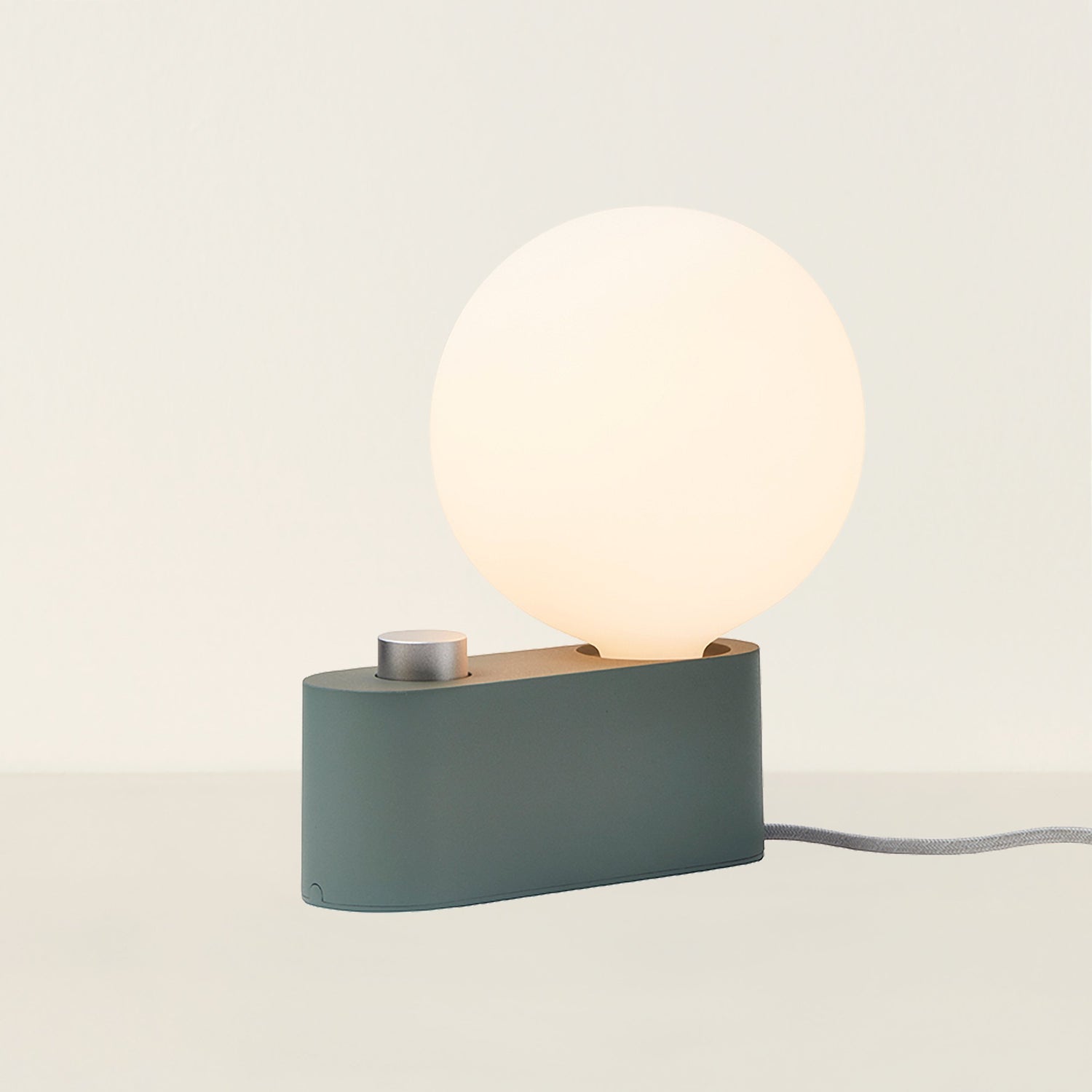