For this Londoner, it was an unexpected $150. 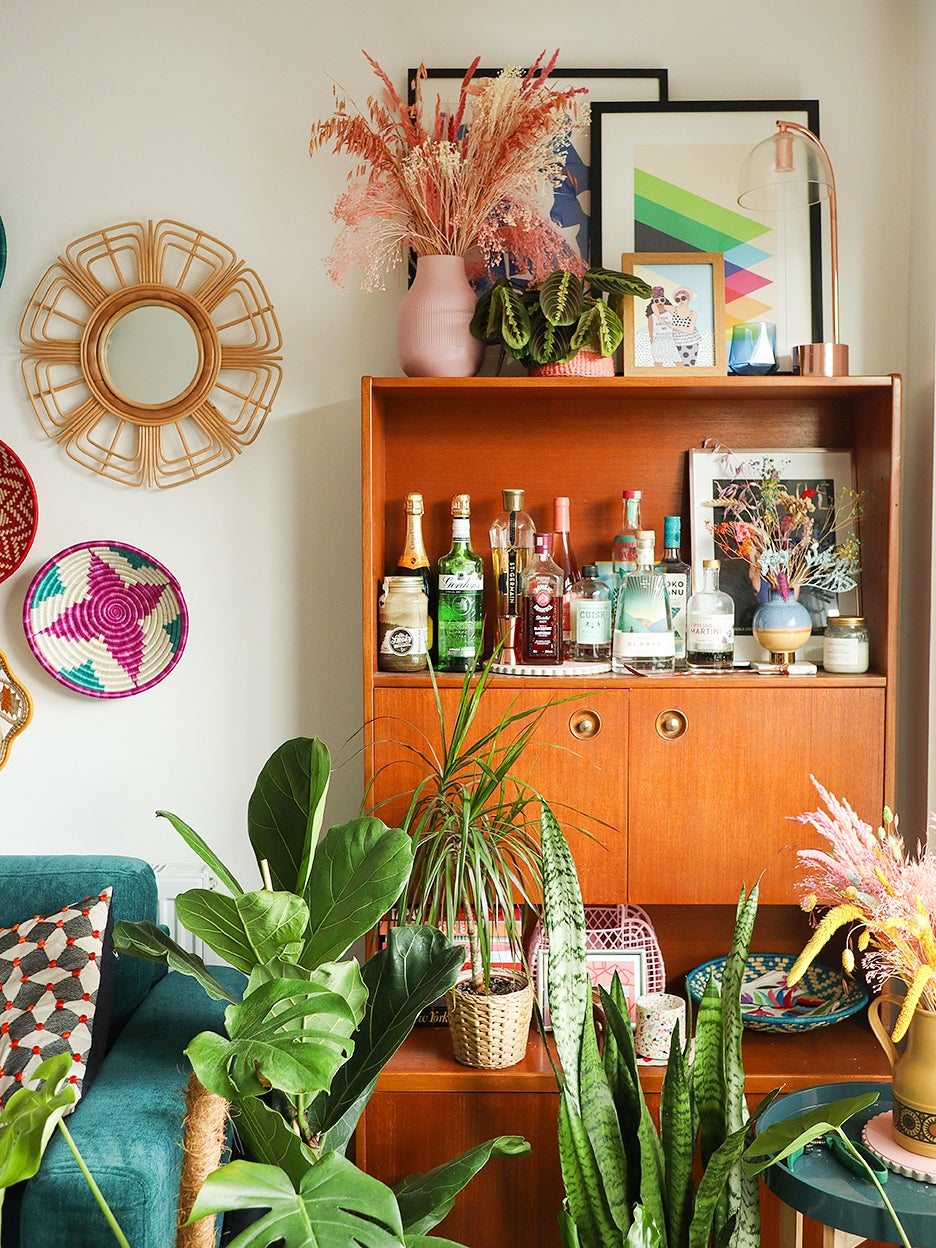 Last February, Kristabel Plummer only had 10 minutes to tour her central London apartment before deciding whether or not to sign the lease. That’s daunting for any renter, but especially when it’s the first time you’re moving to a place of your own. “I didn’t know where to start,” says the U.K.-based fashion and lifestyle blogger. Truth be told, she was happy in the shared Victorian home she had been living in for six years at that point, but when her landlord gave her two months’ notice (he wanted to make renovations and relist it), she found herself scouring the city’s Intermediate Rent site for affordable housing options. Once she landed on the cozy one-bedroom that could fit her ever-growing collection of dishware and pastel-tinged ceramics, then came moving day—a venture that turned out to be more than she bargained for.

“I’d never moved on my own before,” says Plummer, noting she had the help of her parents (who also live in the city) the last go-round. “I didn’t have as much furniture then, and I had no idea what a van costs or how many times you have to go back and forth.” Every part of the process added up, but fortunately she documented her journey in detail (and in pounds, but we will convert her spending, below, into U.S. dollars), so we can all learn a thing or two about what it really means for your wallet to move in a big city. 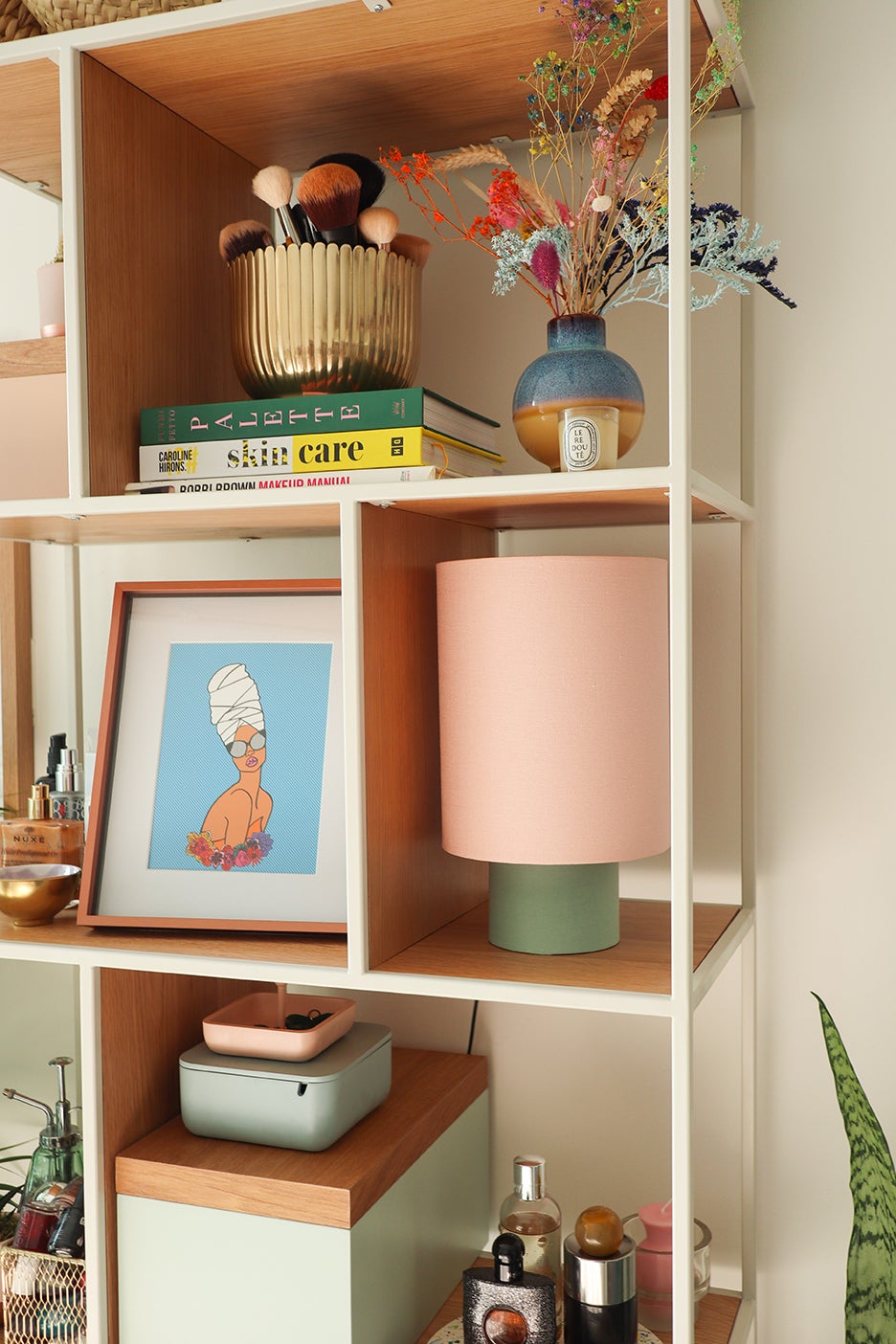 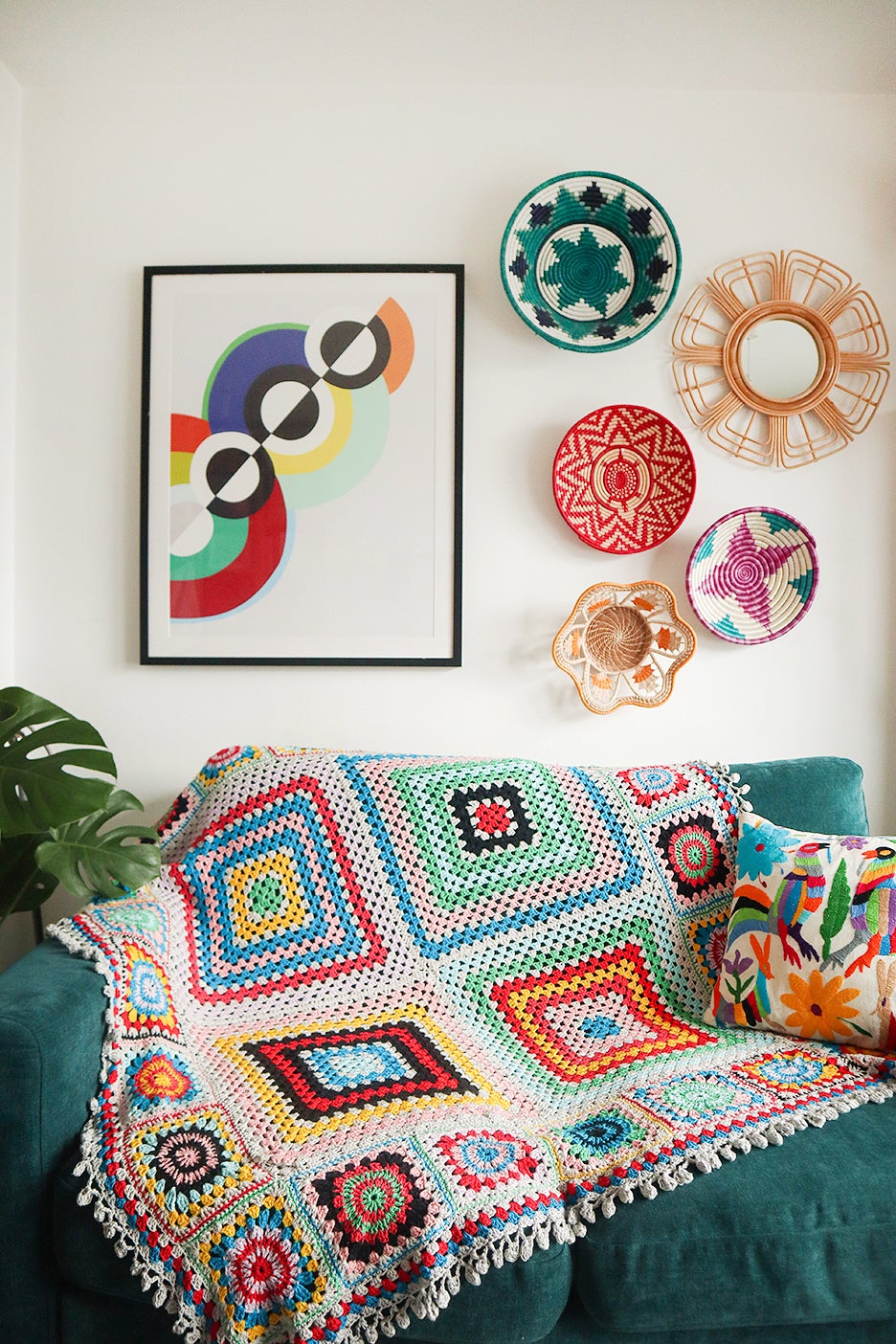 Plummer is usually late for things, but she miraculously showed up to her house viewings plenty early. That would normally be all good and fine, except it was winter and she preferred to wait in a café than on a street bench. For one of those tours, passing the time called for a $4 coffee and, after the tour, a $6 emergency pizza (you work up an appetite house hunting, after all). Even once she was mostly officially moved into her new place, she’d have to resort to cafés for Wi-Fi—tack on another $3 coffee, a quick run to the grocery store to fill the fridge with things to nibble on ($28), followed by celebratory Wagamamas with friends ($13).

While Plummer had a crew of three professionals coming on the big day to lend a hand, she spent the week leading up to the event packing everything herself (with the exception of some prints and extra things they wrapped on-site). “I was a bit worried, because I have a lot of crockery,” she says of her decision to overprepare. She ended up needing way more tape than she thought (she made three trips overall to buy some, totaling $48), plus Bubble Wrap ($12).

Also, budget for mistakes: Plummer initially bought eco-friendly tape that a friend had recommended, but, in the moment, didn’t know it had to be wet before being applied to the cardboard, so she had to start all over with the normal kind (hence the multiple hardware store trips). “I went a bit overboard,” she says. Additional packing purchases: wardrobe boxes ($40) and vacuum storage bags ($42) for post-packing cleanup.

The upside: Tackling the majority of the tedious work on her own helped things go faster on the day of. “It was surreal watching my life of five years being put into a van,” she recalls.

It’s Never Just Point A to Point B

The umpteen taxis were the biggest sticker shock. A few days before the big move, she popped over to her new place (keys in hand) and dropped off fragile items, plans, and suitcases she could heave into a trunk of a car on her own. “Well, then a day later, I thought, I’ll pop back—that’s another taxi,” she explains.

Even after her official moving day she still had to go back to her old place a few times to clean out the kitchen. In the end, she spent approximately $56 on car transportation, and that’s not including a $55 parking permit for the moving van and topping off the meter for extra time (another $55).

Budget for the Stuff That Won’t Fit

Among all the unforeseen expenses, the hardest one to come to terms with is probably the one where you pay for things you can’t keep. Plummer had really only ever lived in Victorian-era homes with high ceilings, so measuring the ones at her new spot didn’t occur to her until she tried to fit her IKEA wardrobe in her bedroom and it wouldn’t fit. “I didn’t realize it until the day I moved,” she says. She had to ditch the storage unit and wait six months to get a new one (the pandemic caused major shipping delays at the time).

Her total for everything (minus the complimentary moving service, which is valued at around $825)? £433.88 ($595.29). Still, despite all the little odds and ends that really did add up, the comfort of finding a new home to call her own was priceless.