Renters Nationwide Are Flocking to This Bustling City 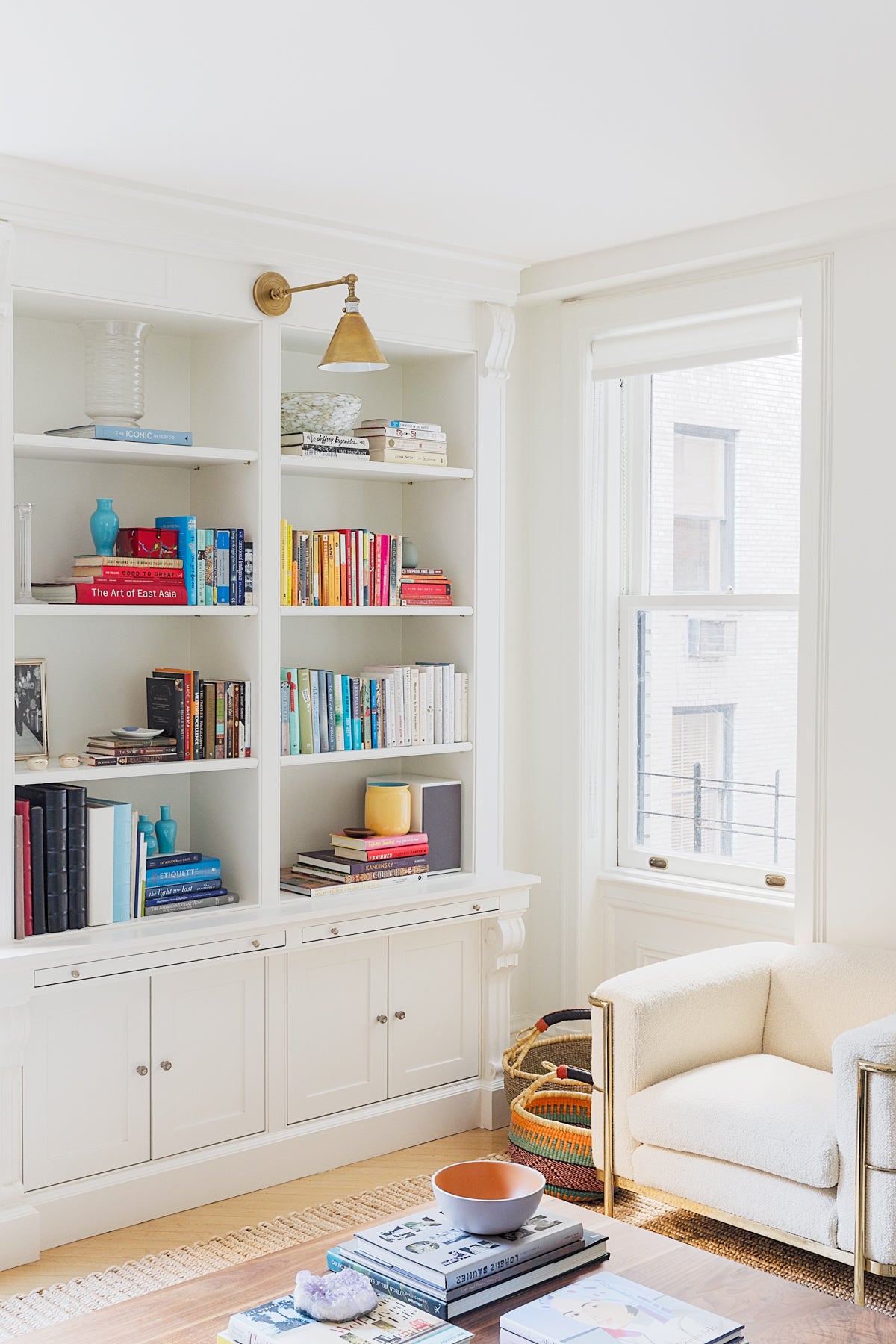 If you’ve recently uprooted your life and moved to a different city, you’re hardly alone—especially if you’ve decided to settle down in one particular Western locale. According to a new report on migration patterns released by Apartment List, Denver is the place to be.

That’s why a staggering 48 percent of the city’s renters arrive from outside the metropolitan area (with many coming from Washington, D.C., and Chicago). It’s not too surprising that this mountain-surrounded urban center is enjoying a nice population boost: Its strong job market, thanks in part to the tech industry, is an obvious draw, but there are plenty of other reasons the Mile High City is having a renaissance of sorts.

For one, it’s set to eventually get its own Hotel June, the just-announced, accessible offshoot of Proper Hotels. It already has its own design district with 34 showrooms, and after two years of renovating, the Denver Art Museum‘s modernist Martin Building will reopen this summer, complete with interactive learning spaces. Plus, there’s good news for your social life and taste buds, too: Denver just so happens to be known as the Napa Valley of beer. (We’re partial to Our Mutual Friend Brewing Company.) It might just be time to pack your bags and brush off your hiking boots. The mountains are calling.

See more stories like this: Moving Has Never Been Easier, Thanks to This Handy Checklist These Mistakes Are Why Moving Is So Stressful The Decorating Lessons I’ve Learned From Moving 12 Times in 12 Years