Work From Home | Design | Home As We Know It

Anyone Working Remotely Should Consider 2021’s Most Affordable Cities 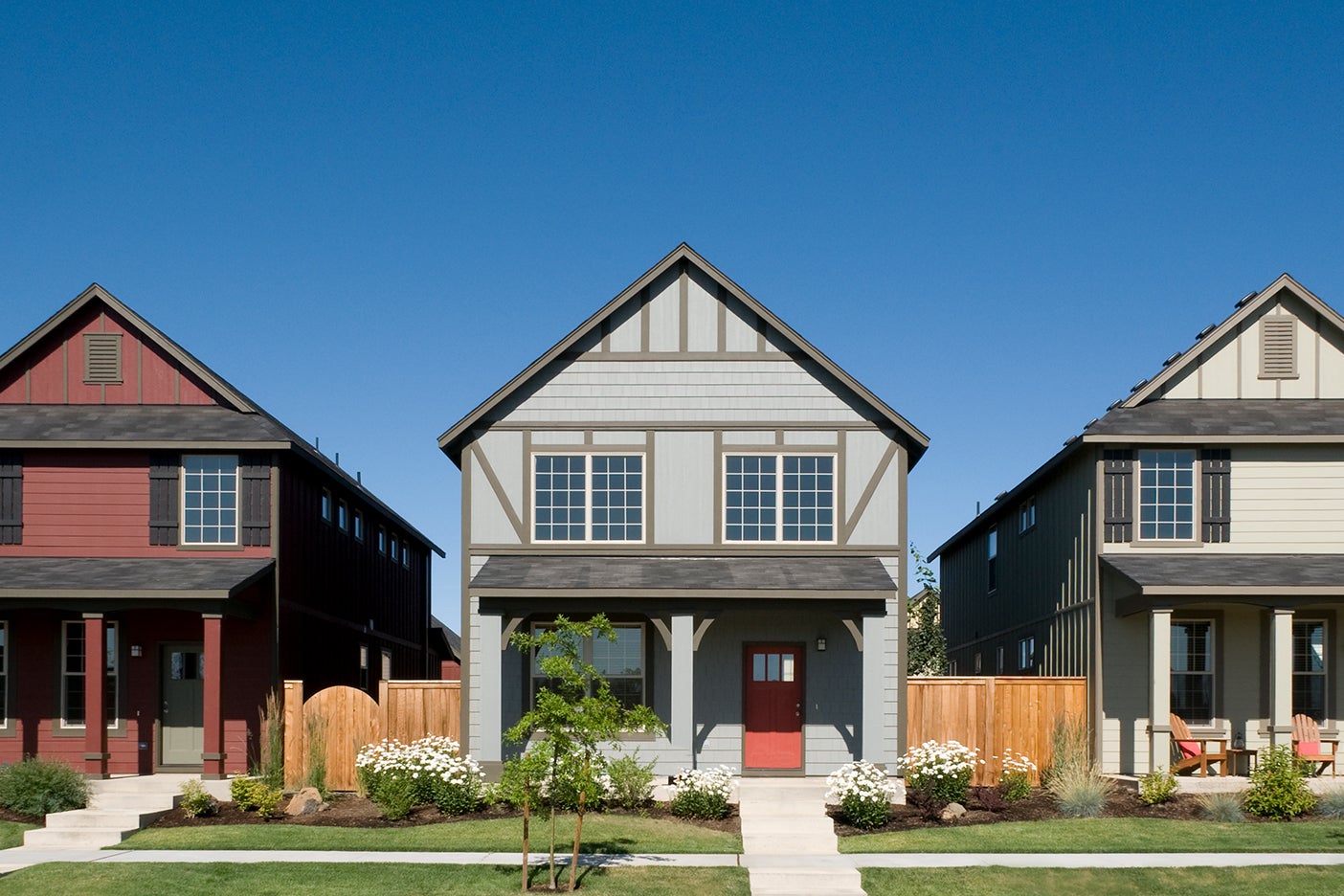 Almost everyone has considered moving in the past year. After looking out the same window while you work, exercise, and everything in between, the need for change is paramount. But where, exactly, to relocate? A new report by Advisorsmith states the most affordable cities in 2021, and all are full of the dining and cultural institutions major metros have but at a fraction of the cost. The survey collected data on 592 towns and decided the top-ranking ones based on median household income and average housing prices. The selections are separated into three categories: small (less than population 100,000), medium (100,000 to 350,000), and large (over 350,000). In each group we’ve found a great option to help you narrow down your late-night Zillow searches.

Fewer than 100,000 people live in this Houston suburb, which means that any new resident can get the best of both worlds: a neighborhood feel and a 30-minute commute to the city anytime you miss the bustle. Atascocita has plenty of its own attractions, though, from hiking and biking trails to the carefully manicured grounds of Walden on Lake Houston Country Club. Anyone looking to make the move here should check out this four-bedroom home. How charming is the green trim and the built-ins inside? (We also love that it’s under $200,000.)

With a population of just over 200,000, there’s a lot of history in this place. The Civil Rights Institute is based here, and the Birmingham Museum of Art features incredible works, including original samurai suits of armor and paintings by Kerry James Marshall. If that’s not enough, you can feed the giraffes at the zoo! The homes have backstories, too. This Craftsman-style property in downtown Birmingham has incredible views over the valley from the rear deck, and it’s listed in the Jefferson County Historical Commission as a notable structure.

Any town with its own kind of pizza is a winner in our book. Add in Motown and hockey, and we’re fully on board. Detroit has nearly 675,000 residents and has constantly grown in recent years thanks to burgeoning food and design scenes. Top-tier designers have been working on projects here, such as Gachot Studios’s Shinola Hotel  and ASH NYC’s Siren Hotel. This deal in the city’s West Village costs less than a studio apartment in New York, but comes with a big yard and newly refurbished kitchen, which is uniquely juxtaposed with the house’s exposed ceilings and details dating back to 1880.