The extra costs sneak up on you. 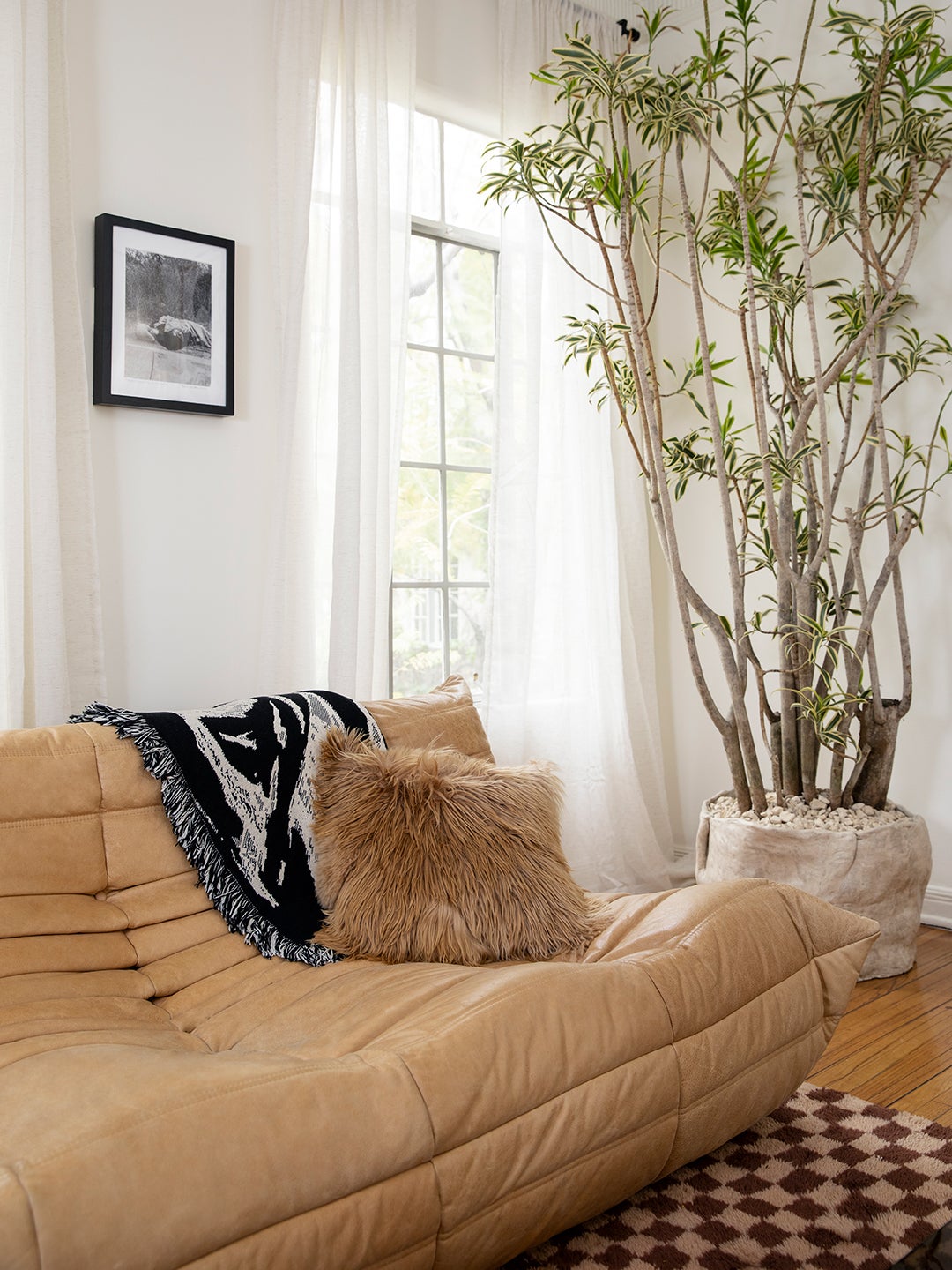 My boyfriend spotted it on Craigslist first. An ’80s-era cream-colored curved sofa, low to the ground and with one long, sleek chenille cushion. It was dead sexy, the kind of piece you’d probably find in Bianca Jagger’s pied-à-terre—and so it had to be ours. Against our brownstone’s picture railing and crisp white walls, it would set the just-right “we don’t only shop at West Elm” tone (even though we love West Elm).

It turned out that the Craigslist post was from a vintage furniture store in our neighborhood, so we sprinted out the door, hoping to beat out other prospective buyers with taste as good as our own. As soon as we spotted it along the back wall of the shop—and without a red “sold” tag!—our pulses returned to normal. We still had a chance.

We sat on the squishy cushion—a little too squishy, in retrospect—for approximately 10 seconds before we determined there was enough lounging room for us both and loudly announced in unison to the salesperson, “We’ll take it!” The whole process took about an hour total.

But there’s a reason they call vintage finds “scores.” The rush you get from buying a one-of-its-kind piece almost feels like winning the championship of a sporting event. (Or so I imagine.) But there’s so much people don’t tell you about the comedown from that high: the added costs of restuffing old pieces, the quirks of old furniture, and the feeling that on some nights you wish you’d just gone the basic route and bought an L-shaped couch you and your partner can comfortably fall asleep on when the baseball game you’re watching goes into extra innings.

Don’t get me wrong, I still love our curvy sofa, and it always gets compliments when friends come over. It also looks great on Instagram. But there’s advice I wish someone had given me before we hurriedly handed over a credit card. Here’s all the things I wish I’d known before we went the vintage route.

Try Before You Buy

In our rush to “win” our sofa, we sat on it for less than a minute, which is really only enough time to determine that something isn’t the absolute worst. But it’s not enough time to really know how your back will feel after a few episodes of Mad About You. Thankfully our throw pillows add extra support. And it’s true that vintage stores are selling so much online and through Instagram these days, but still, I’d never recommend buying a chair or sofa without sitting in it first.

We mapped out the couch in our apartment thanks to the Craigslist post’s measurements, but then we also brought a tape measure to the store to take our own notes. People tend to focus on the height and length of an entire piece, but I wished we had measured the distance from the top of the cushion to the ground. A lot of vintage pieces tend to be close to the floor, as is the trend these days. We’re both over 5 feet 9, so sometimes getting off the couch can feel like pushing ourselves out of a deep squat. On the plus side, we choose to consider this exercise.

Just because you’re buying something vintage, that doesn’t always mean it’s more economical than buying new. (It is undoubtedly better for the planet, though.) Even though we were able to negotiate the price of the sofa, we still had to pay two delivery people to bring it upstairs, which added another $150 to our overall budget. Then a couple months in, we had had just about enough of sinking into the too-soft cushion, so we had it restuffed with superfirm foam, another $400 endeavor. But I don’t reget that purchase. Adding thick padding gave it extra support and boosted the seating level, and it makes the sofa feel, dare I say, brand-new.