Yes, even in the Northeast. 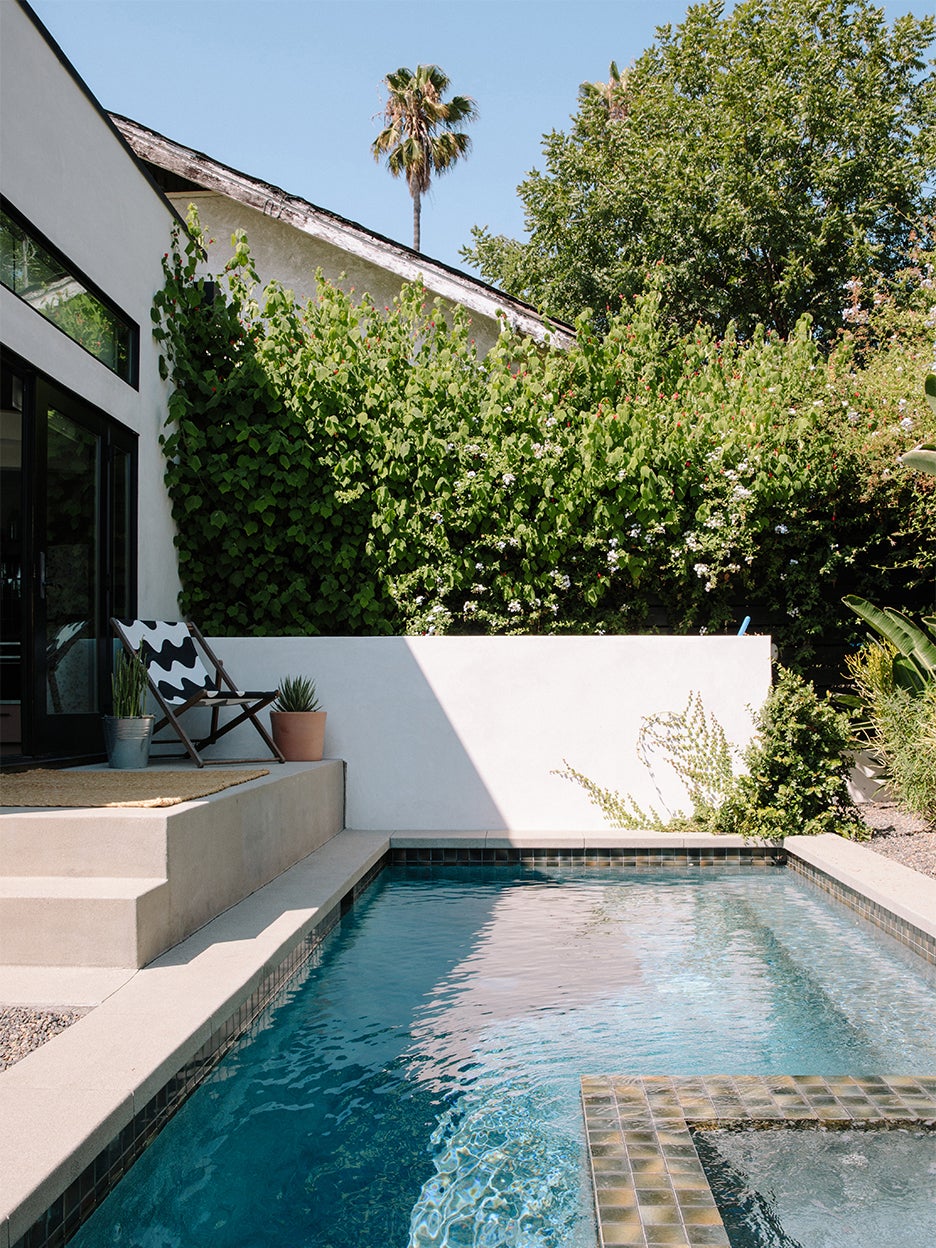 Before the pandemic, a casual afternoon dip was something we took for granted. But when our own backyards became our oases during the nationwide shutdowns, we came to appreciate pools more than ever. So much so, they’ve nearly doubled in value. According to a recent survey conducted by HomeLight that polled 1,300 real-estate agents across the U.S., prior to COVID, a house with a pool sold for an estimated $16,137 more than a comparable place without one. (As recently as 2018, reports noted having one can actually make your home harder to sell, as some people view it as a literal money pit.) Now a home with a pool can sell for an estimated $27,199 more on average.

While pools have long been an attractive feature for potential buyers in warm climates (we’re looking at you, Arizona), the survey suggests that even areas that experience all four seasons are currently seeing some of the highest increases in pool value and building demand. In the Northeast alone, the value of a pool has increased 113 percent, which translates to a spike of $14,968 to $31,847.

While 68 percent of the agents polled said they expect to see another surge in pool additions in the coming months, there are still other factors to consider before you make the leap. According to Home Advisor, the national average cost to build an in-ground one is between $40,000 and $50,000 (that number can fluctuate depending on if it’s made out of vinyl, fiberglass, or pricey gunite). So even in 2021, you’ll only recoup a portion of your original investment. Do all your neighbors have swimming pools? That’s a solid indicator that adding one to your own backyard will increase your home’s marketability down the road.

If you don’t want to spend this summer as you did last—splashing around in a kiddie pool with a margarita in hand—now is the time to make a permanent change. This news is the definition of good vibes.