77% of Homeowners Named This Their Biggest Pandemic Renovation Regret

Believe it or not, it’s not about cost. 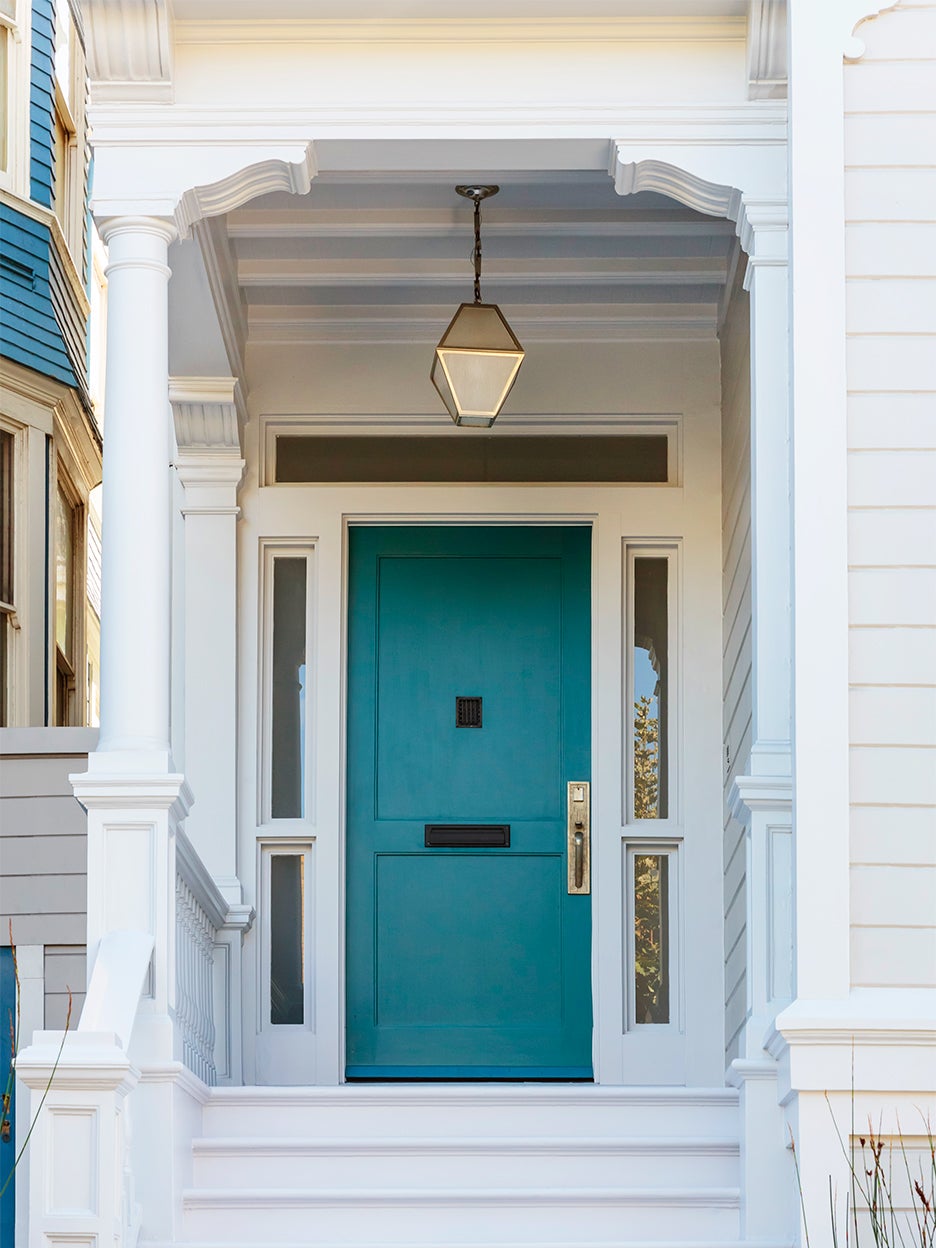 Since the pandemic began, folks stuck at home across the country have embarked on renovations small and large—89 percent of people, according to a new survey conducted by used equipment marketplace Bid-On-Equipment. But months later that doesn’t mean everyone was happy with the results. In fact the same study notes that many actually regretted their DIY projects. The most common reason? They ate up too much time, something that, between homeschooling and WFH, most of us have very little of these days.

The lengthy upgrades in question varied in type—some people opted to revitalize their kitchens while others focused on the bathroom—but one kind of facelift far exceeded the others in popularity: exterior updates. The reality is, though, there are plenty of ways to freshen up your facade that won’t take forever. We went ahead and gathered three fast, simple projects you can do without wasting your time (or money). Happy renovating!

Not only does adding a splash of color to your home’s entrance set a cheery tone for visitors (or just the mail carrier), but according to a Zillow study, it can actually increase your home’s value by $6,000. While the study pointed to a glossy black hue as the most in-demand shade, it’s far from the only shade on the table—you can always go neutral later if you decide to sell. Take a look at our front door paint guide for inspiration.

An entire landscaping project may be just the time suck you’re trying to avoid. A foolproof alternative: Hang a couple flower boxes out front. Window and porch blooms are one of the striking additions that always catch designer Patti Wagner’s eye when she’s walking through her Minneapolis neighborhood. Consider it the lowest-maintenance garden ever.

Give the Garage Some TLC

The garage might be the landing spot for holiday decorations and dusty, forgotten tchotchkes but, believe it or not, upgrading your garage door has a higher return on investment than many other popular house renovations. Give your current one a fresh coat of paint, natural wood accents, or even just new hinges to take it to the next level.