Design | Home As We Know It | Home Improvement | Renovation

3 Renovations Homeowners Tackled During the Pandemic 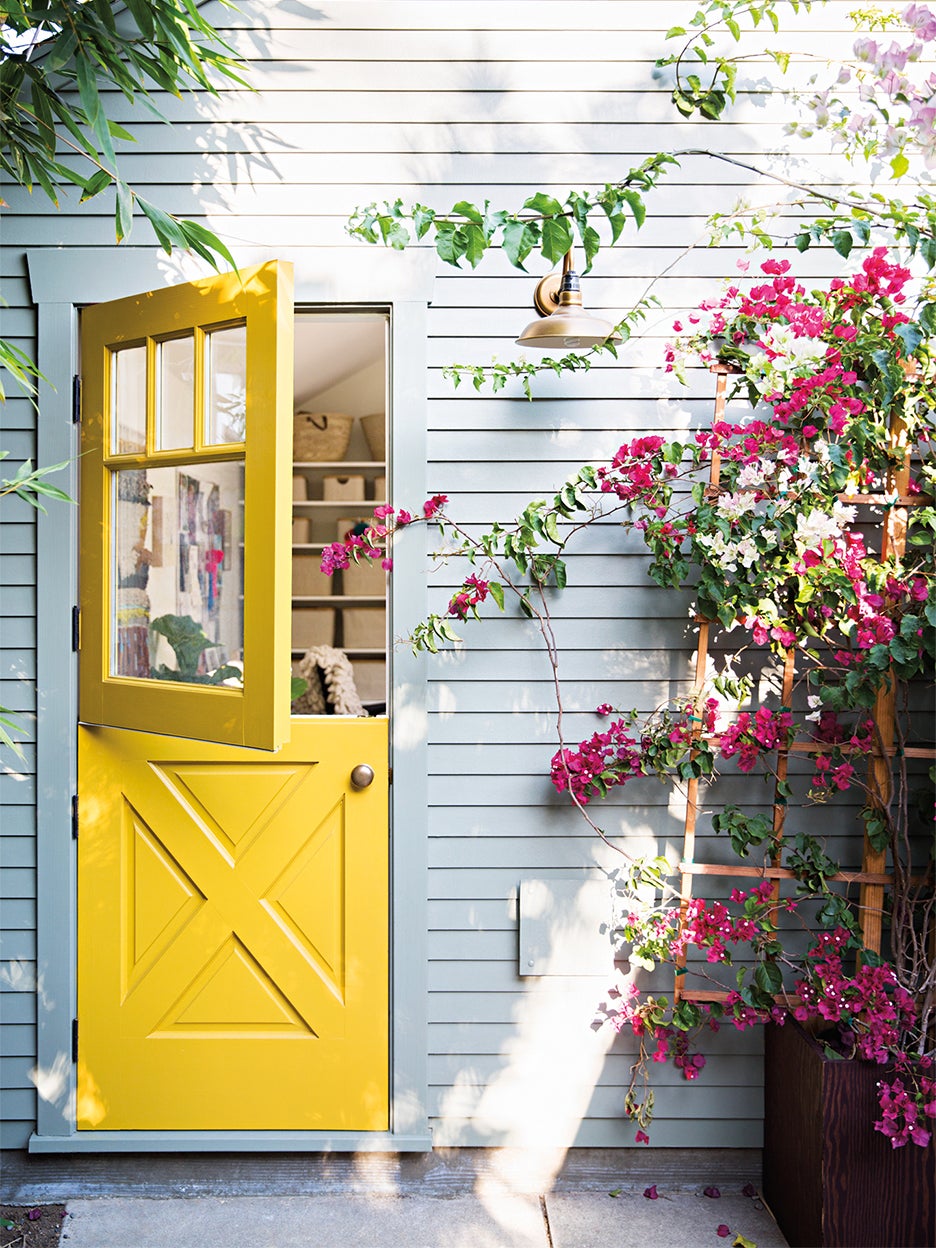 We have to hand it to all the people who decided to use the past four months to renovate. According to a new survey from Porch, more than three in four (76 percent) homeowners in the United States have carried out at least one home improvement project since the start of the pandemic.

So what types of changes did people make to their spaces? With summer now in full swing, the focus unsurprisingly fell on the outdoors. Garden work was the most common home improvement during quarantine, with 26 percent of respondents suggesting they tackled some form of landscaping, while another 18 percent said they cleaned up the lawn. We can attest: Over the past few months, we’ve seen someone build a greenhouse for $400, fit an entire garden’s worth of veggies into one planter, and carve out a zen firepit area.

The next most popular task: painting indoors, which beat out installing new light fixtures and upgrading the kitchen. Walls weren’t the only feature we spotted DIYers sprucing up with color. Coating the interior shelves of a built-in bookcase is one bright idea we noted, as well as freehanding graphic ceiling trim.

Finally, homeowners who are settling into their new WFH routines focused on upping their tech game by adding high-speed Internet (21 percent) and security cameras (16 percent). Your house can be a better, more efficient place when you really set your mind to something.