Plus, behind the scenes of her City Hall ceremony. 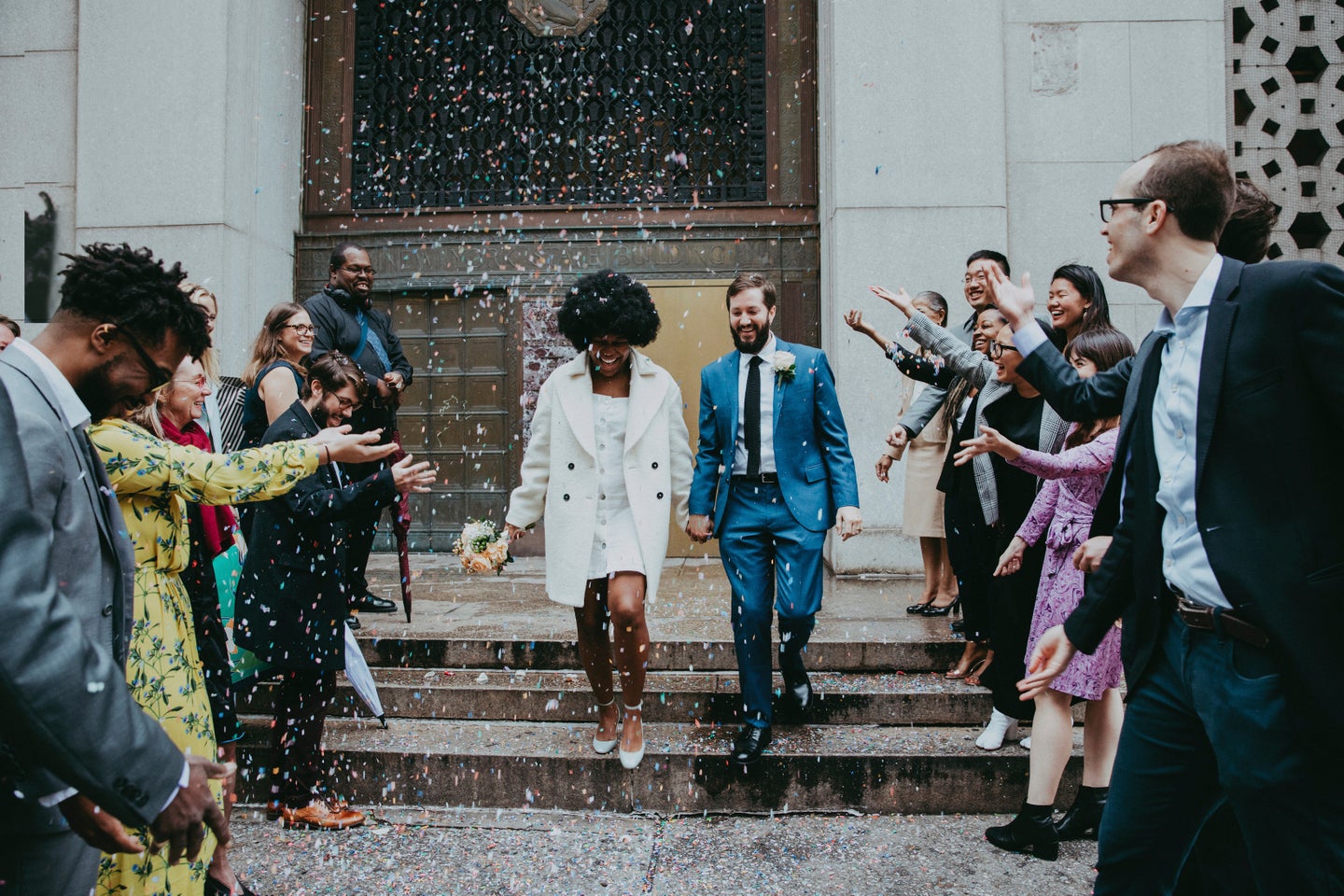 The relationship started quickly. In 2006, then 18-year-old Roxanne Fequiere and Cameron Spickert met during their first week at Harvard, where they lived across the hall from each other in a freshman dorm. Roxanne asked Cameron on a tour of the campus library she says “everyone had been talking about.” (Apparently library tours are the frosh raves of Harvard.) A few weeks later, a moonlit walk to the river turned into hand-holding, which led to a kiss. After the whirlwind beginning, things continued at a more leisurely pace—it was seven years before Cameron, now a software engineer at Google, popped the question to Roxanne, copywriter for The Wing (and a contributor to The New York Times) by writing the words Roxanne Fequiere, will you marry me? in Life Savers gummy candies. It was a sweet move that, Cameron correctly predicted, would reveal he knew “who she was and what she was all about,” he says.

Another part of knowing what Roxanne was all about meant giving her the five years she needed after accepting Cameron’s candy proposal to feel ready to get married—and working together to create a nuptial aesthetic that reflected them as a couple. At the suggestion of their planner, Jove Meyer, Roxanne didn’t fill her Pinterest inspiration board with photos of weddings, but rather colorful images evoking the Harlem-based pair’s style: bright bodega flowers; the old TWA terminal at JFK Airport; plastic bags that read Thank you for shopping with us. That 1970s New York vibe inspired everything from the rich palette of the wedding party’s ensembles to the music played by DJ Reverend P, whom the duo discovered on “Motown night” at a club in Paris and invited to the States to soundtrack the reception, starting with their first dance to Stevie Wonder’s “As.”

Following a low-key stop at the Marriage Bureau in the City Clerk’s Office in lower Manhattan on Friday morning, Cameron and Roxanne asked 125 friends and family members to join them on the roof of Bathhouse Studios, an East Village photo space, on Saturday, September 29, 2018—12 years to the day after their first date. The autumn afternoon featured happy tears and a young ring bearer who delivered the ceremonial jewelry in a Paddington suitcase: a misinterpretation of what, exactly, a “bearer” was. (Not a bear, it turns out.) Then Roxanne walked down the aisle solo, a bouquet of calla lilies in hand, before the couple (finally) exchanged vows they had written, promising “to keep evolving and loving these different versions of ourselves.”

Roxanne’s gift to her bridal party was a set of custom illustrations by artist Cali Sales. She gave Sales details about the women’s lives, which were incorporated into their portraits—one bridesmaid’s vibrant floral arm tattoo became the background of the artwork, and another woman’s children were painted in. (The kids in question were also put to work during the wedding, as flower girl and ring bearer.) “I was shocked at the volume of my tears during the presentations,” says Roxanne. Cameron gave his mixed-sex “groom’s group” their wedding outfits: gray suits and burgundy ties for the men and a velvet burgundy dress for his female attendant.

Roxanne first encountered DJ Reverend P at a Motown- themed dance night in Paris. When Cameron arrived to join her on the vacation and they returned to the club to party until 6 a.m., the couple joked about hiring the DJ for their wedding—they were shocked when he actually agreed to fly in to play a similar set list. The Reverend’s inventive remixes didn’t contain any of what Cameron calls “standard wedding songs”—Roxanne says the tracks included samples like “Al Sharpton talking over a funk beat from a Michael Jackson B-side.” 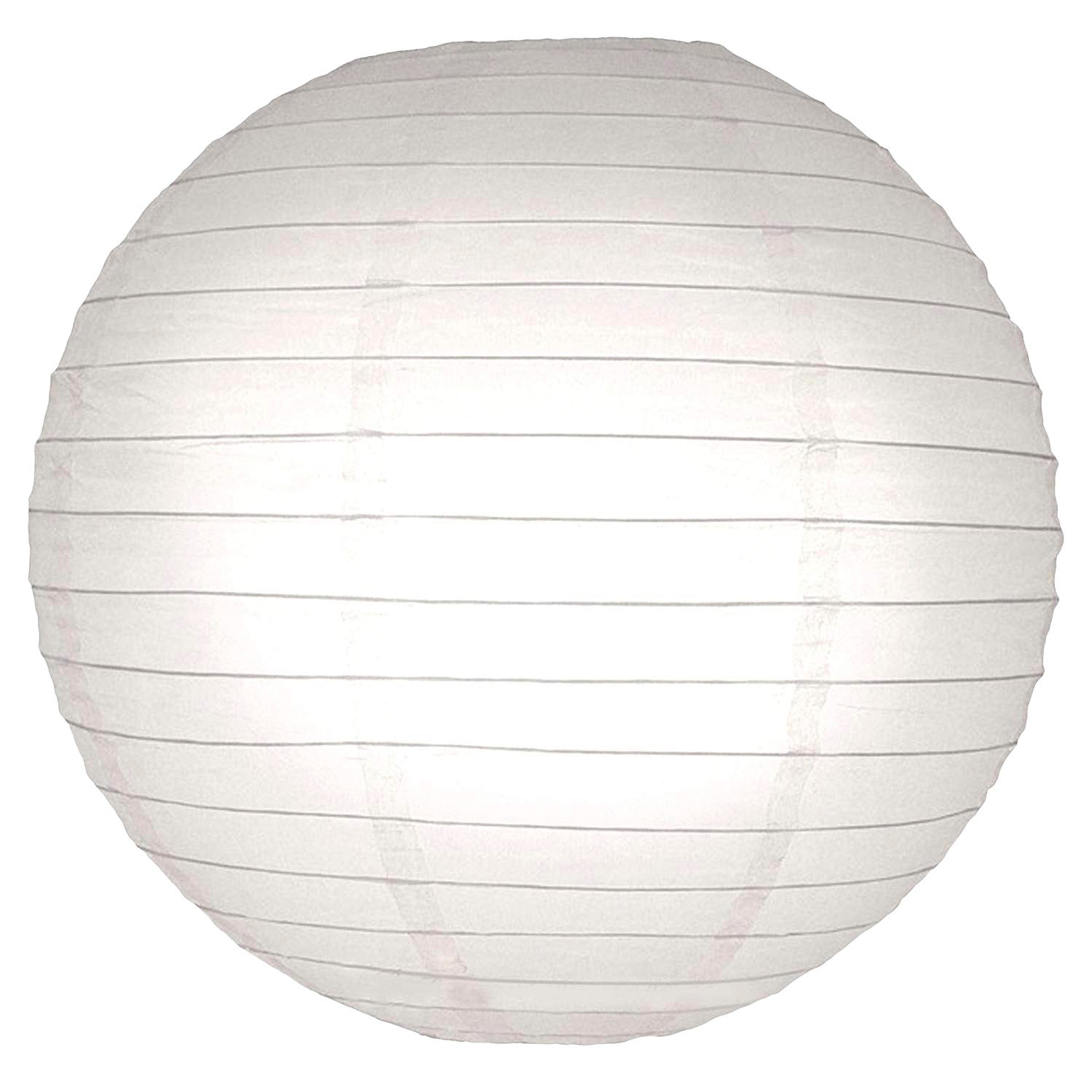 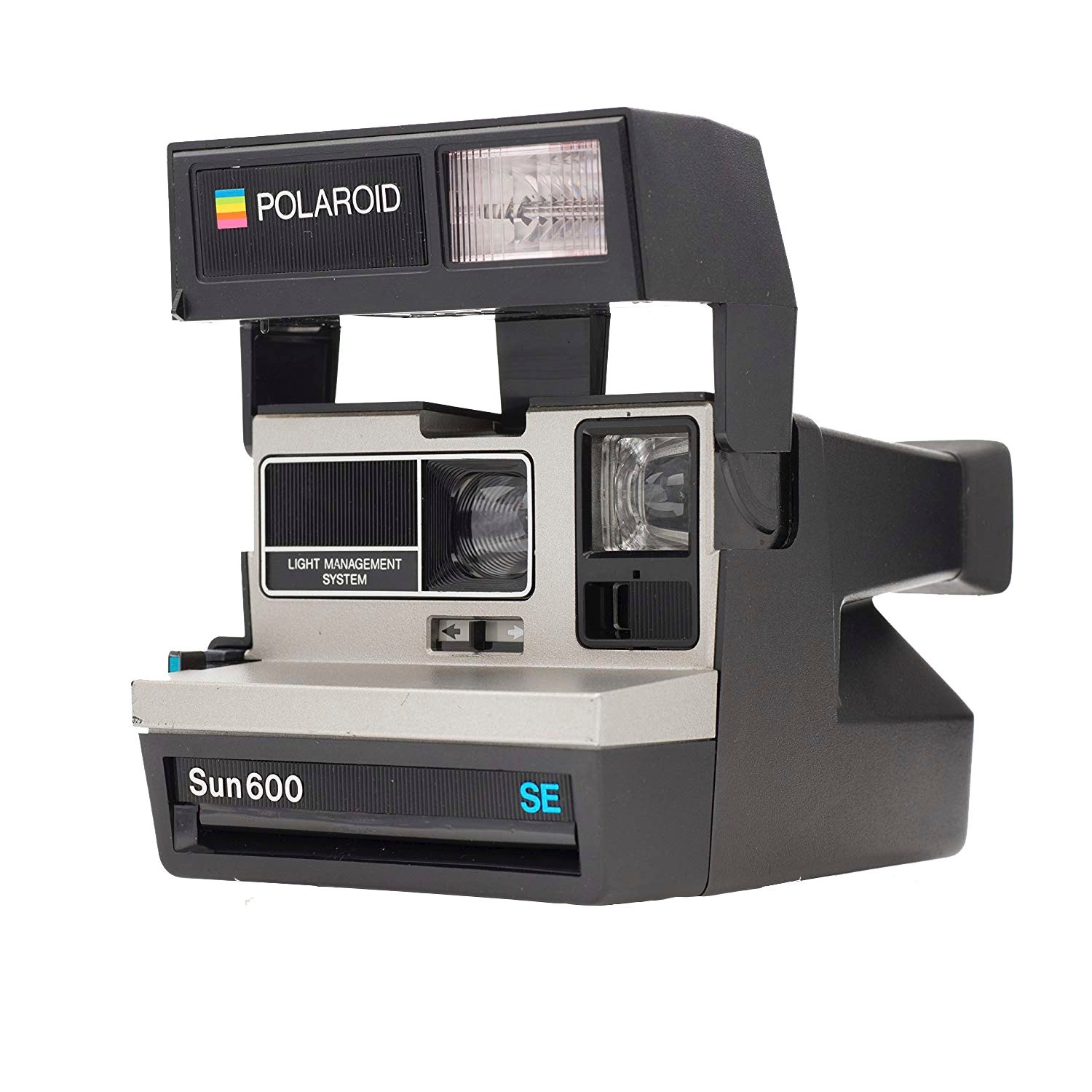 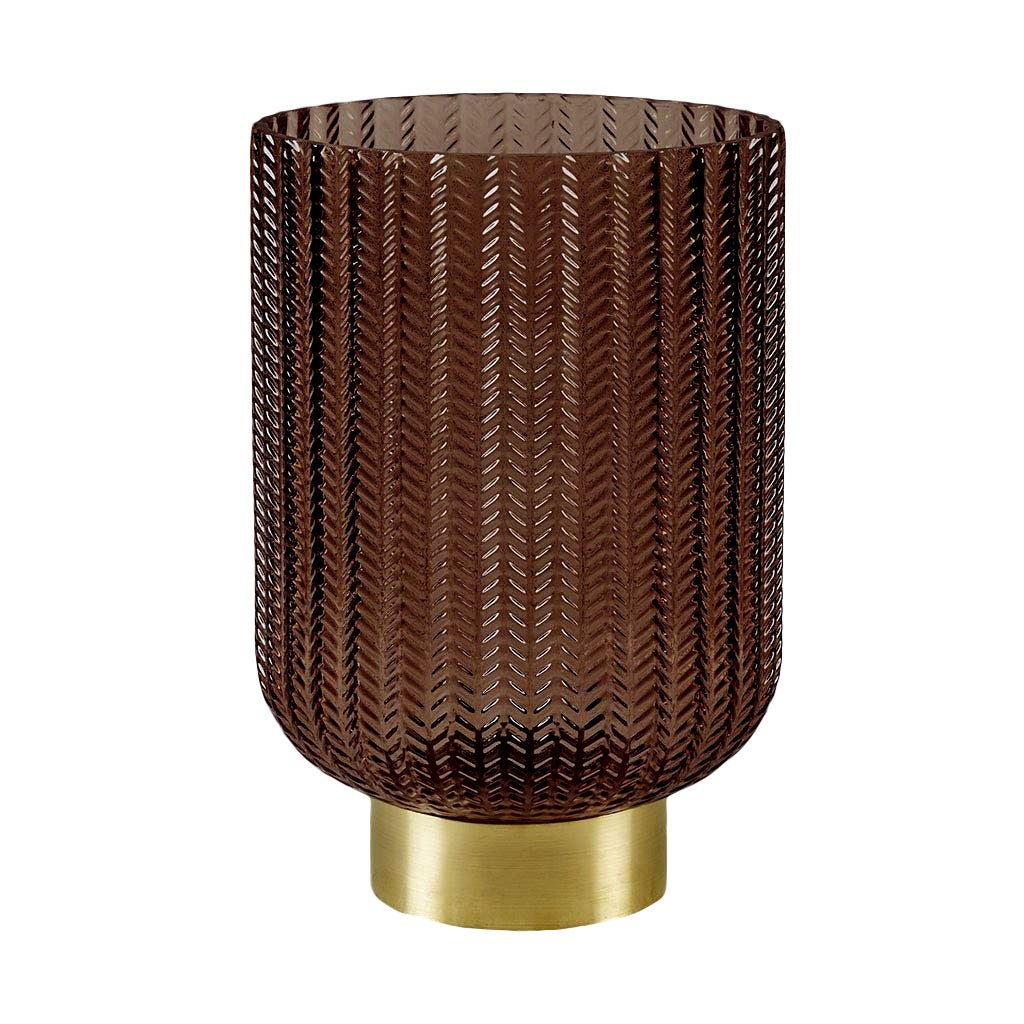 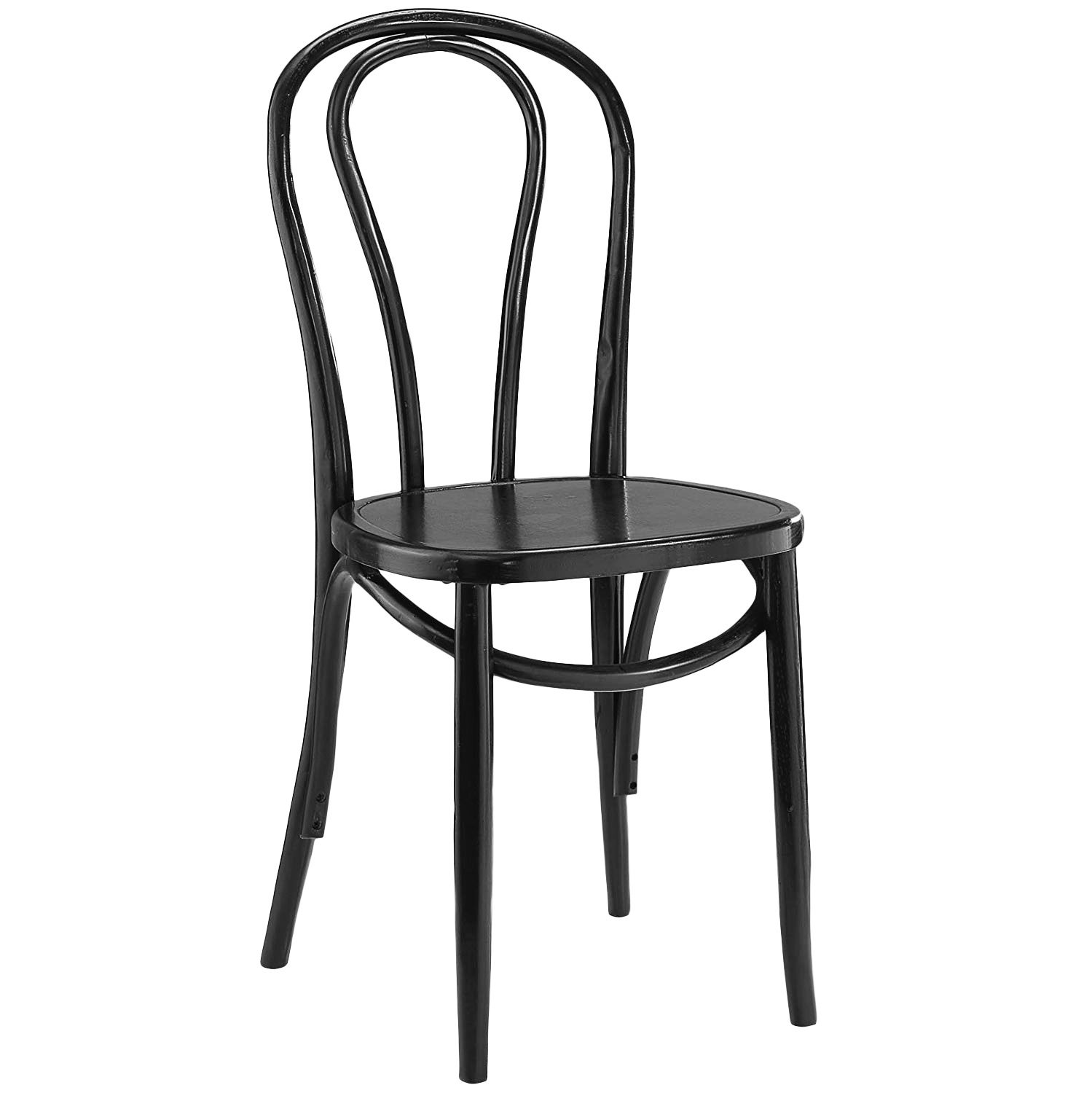