The Best Thing Zio & Sons’s Founder Ever Bought at IKEA

If you thought IKEA’s Ribba frame was strictly for college dorm rooms, think again. The versatile piece has fans all over the place—one of the most prominent ones being Zio & Sons’s Anthony D’Argenzio.

“I recently purchased some large-scale, black-and-white vintage photographs at an estate sale,” says D’Argenzio, whose firm is known for expertly crafting layered spaces that perfectly walk the line between old school and contemporary. “The images included prewar architecture in Europe, and the frames added the perfect modern touch to the historic pictures.” If IKEA can seamlessly fit into the designer’s meticulously styled homes, there’s hope for us all. 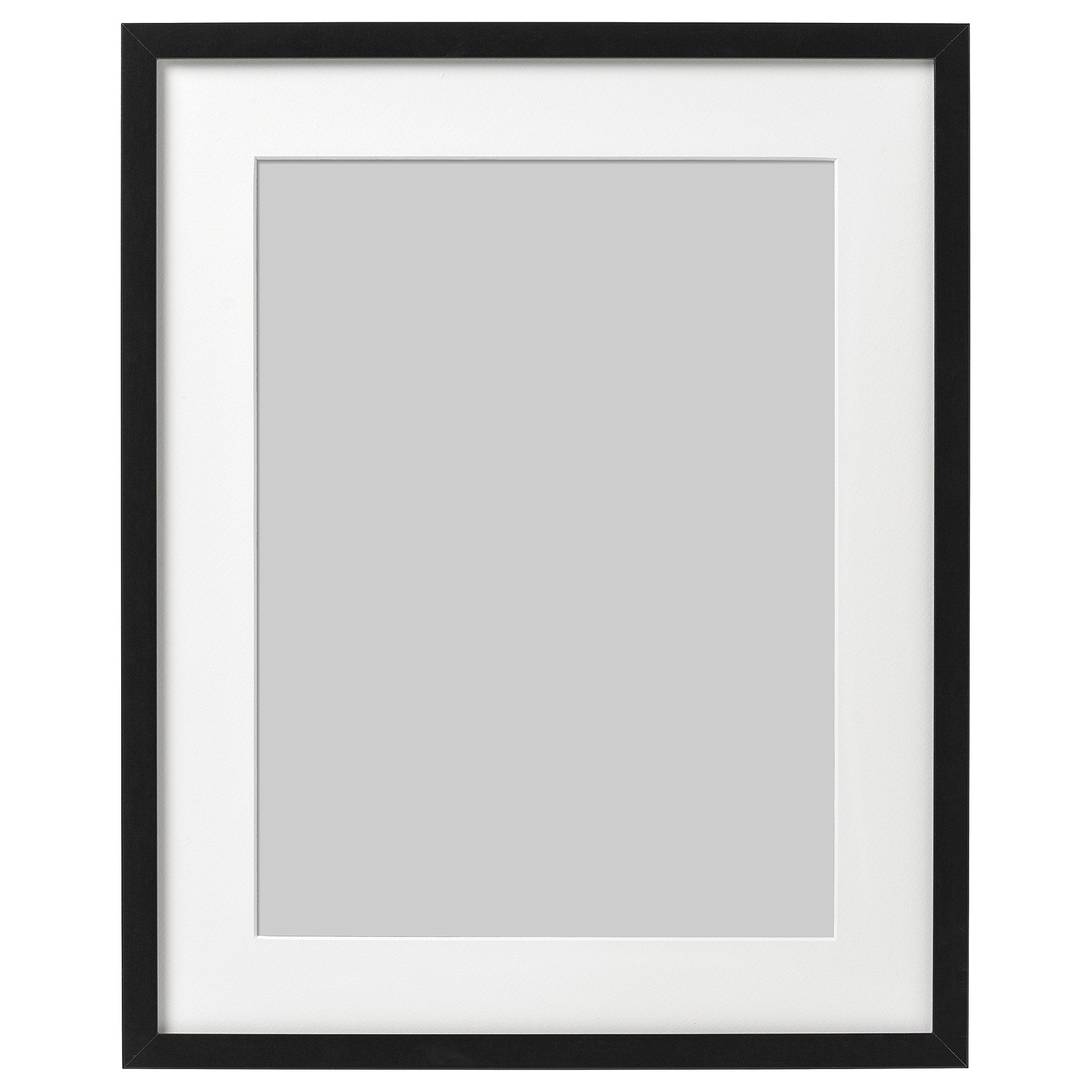 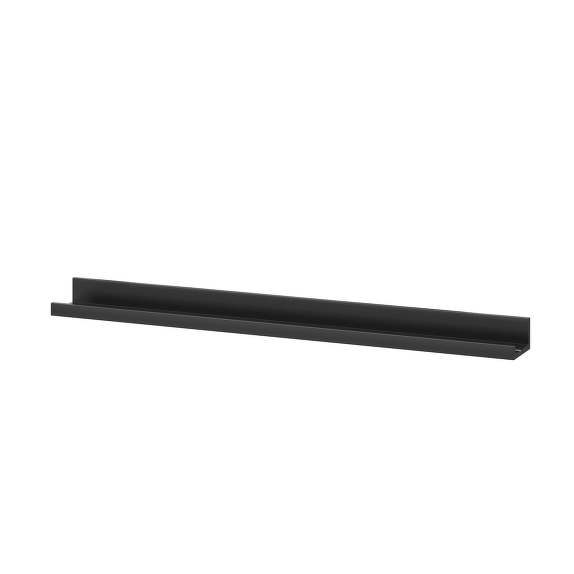 Aside from the gallery wall approach, D’Argenzio also loves pairing his Ribba frames with IKEA’s Mosslanda ledge. The narrow, sleek shelf won’t clash with your prized possessions. “I mean, who doesn’t love a shelfie?” he adds. An irrefutable point.

The trick to decorating with this chunky frame is maintaining a balance of aesthetics. At D’Argenzio’s rental property (affectionately called This Old Hudson), he mixes in vintage frames with the IKEA ones. Scour your local thrift stores and flea markets for pieces with a little patina. Grayscale art will create the ultimate monochrome moment, or pepper in bright colors for an eclectic approach. Inside the frames, anything goes. “They are utilitarian by design, allowing your art to really shine,” explains the designer.

So go ahead and splurge on that antique artwork that’s been lurking in your Etsy cart for weeks. At just $10, the Ribba justifies the purchase.