This “Tiger Noodle Party” Will Make You Rethink a Traditional Wedding 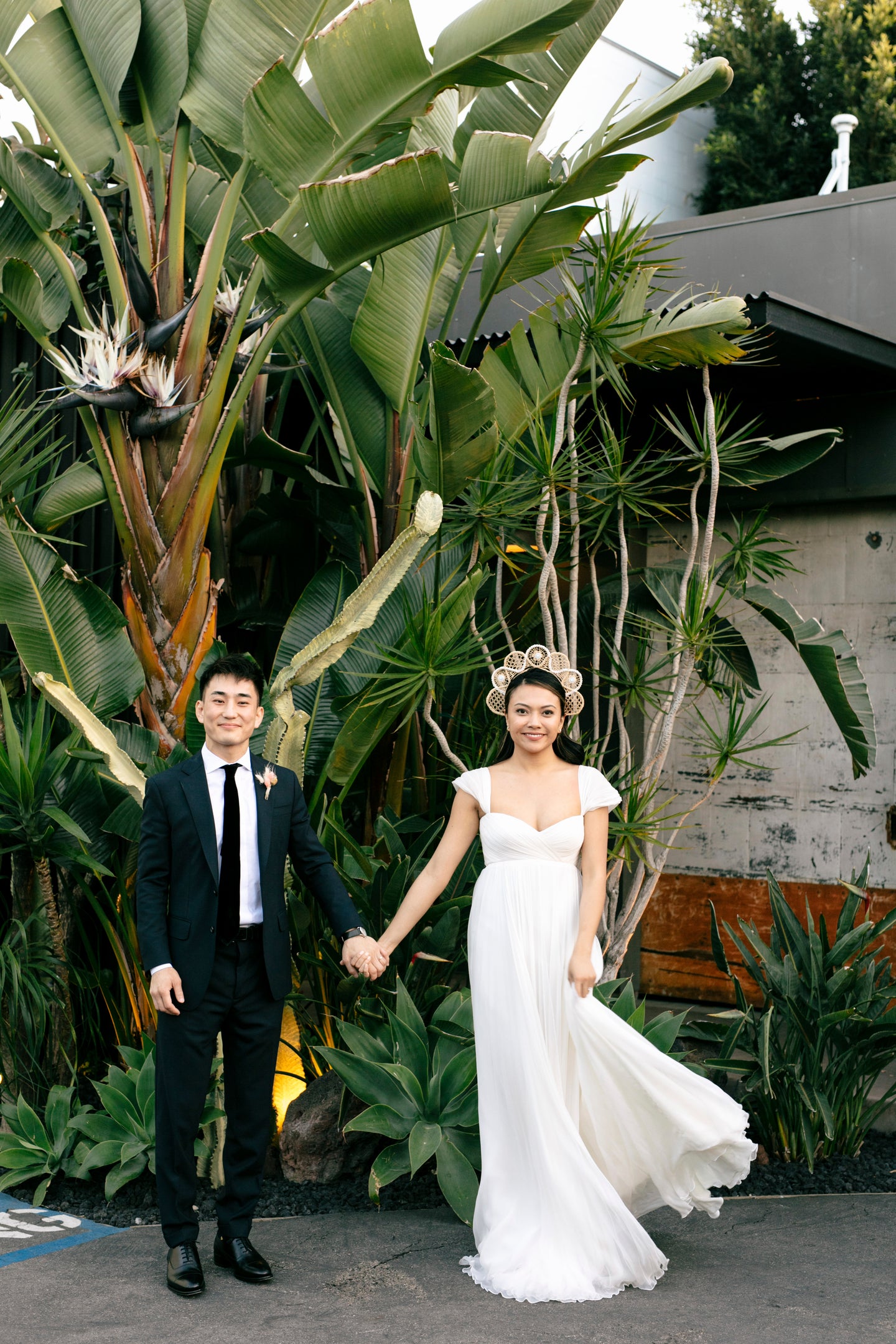 This story originally appeared in the Weddings issue of Domino. Subscribe to be the first to receive each issue.

When her twin sister extended a last-minute invite to a concert, San Francisco-based graphic designer Melanie Picardo wasn’t so sure. “I was hungover from going out the night before,” she explains. “So I made her a promise we could just hide out in the balcony.” That’s exactly what she was doing when Calvin Liu, a strategist for a cryptocurrency startup, sat down next to her. She tried ignoring him, but, she remembers, “he was cute–really cute.” Melanie ended up giving Calvin her phone number. How could she not? After all, she says, “no guy had ever looked at me that way–like I was the only person in the room.”

Six years of dating later, the couple found themselves back at that same venue. But this time, unbeknownst to Melanie, Calvin had a plan: “I decided to fake a small concert,” he says. “I invited all our friends and families. When we walked in, I dragged her onstage and proposed.” She said yes, and an epic, all-night dance party followed. “It was easily one of the top three nights of my life,” recalls Melanie.

Another top night was coming up: the wedding itself. After an engagement like that, the pair knew they wanted an equally vivacious big day. “Something colorful, electric, joyful, silly, and fun,” as Melanie puts it. Together, they chose to throw a “tiger noodle party” in honor of their shared love of noodles, and because Calvin’s favorite comic as a kid was Calvin and Hobbes, about a boy and his tiger–and Melanie was born in the Year of the Tiger. The theme also gave them plenty of creative leeway. “We wanted it to feel as if we were walking into a painting, with hanging floral pieces that acted as art installations and tablescapes dotted with colors,” explains Melanie, who designed the invitation suite, menu, name cards, cocktail signs, photo booth template, and seating chart.

The couple chose the Millwick, in Los Angeles’s Art District, as the backdrop for their wedding because it was on a trip to the city that Calvin first realized he was falling for Melanie. Plus, they loved the refurbished warehouse’s open-air courtyards, beam ceilings, and understated glamour. “It’s such a gorgeous space–if there were no added elements, it would still be breathtaking,” says Melanie.

With the venue in place, they found a planner the 2019 way (through Instagram, naturally), and on April 19 exchanged self-penned vows in front of 130 family members and friends. Then everyone chowed down on an Asian-fusion menu highlighting Calvin’s all-time favorite dish, Taiwanese beef noodle soup. It was a hit, agrees Melanie: “All of Calvin’s relatives were impressed!”

As for the newlyweds, they were most impressed with the intangibles. “The space was already decorated beautifully, but with everyone’s colorful outfits and smiling faces, it felt vibrant and electric,” says Melanie. Calvin agrees: “Everyone really brought such good vibes. But I loved the moment Melanie walked down the aisle. I was half crying and half laughing with joy.”

A Whole New World For the reception, the bride changed into an empire-waist silk dress by Helen Miller Bridal and a raffia-and-sequin crown from Verbena Madrid. At the ceremony, she wore an Anna Campbell gown made head-to-toe of sequins and tulle. “It was the most sparkly dress I came across,” says Melanie. “It reminded me of the dress Ariel [in The Little Mermaid] wears when she first steps out of the water.” The groom kept his Dsquared2 suit on throughout. Bridesmaids wore pale blush gowns from Lulus and Reformation reminiscent of the pale pink card in the invitation suite Melanie designed.

Scene Setters The aesthetic was a collaborative effort. “I laid out the vision in Pinterest mood boards, and Shindig Chic was incredible about executing it,” Melanie explains of the dramatic ribbon-and-stem installation that presided over the reception, The groom-and friends-liked it, too. “So many people came up to us and said it was beautiful,” recalls Calvin, The tables were set with a mix of colorful fruit (think: papaya and kiwi) and flowers including orchids and anthurium because, says Melanie, “I asked for tropical, alien-looking flowers, and they delivered just that!” 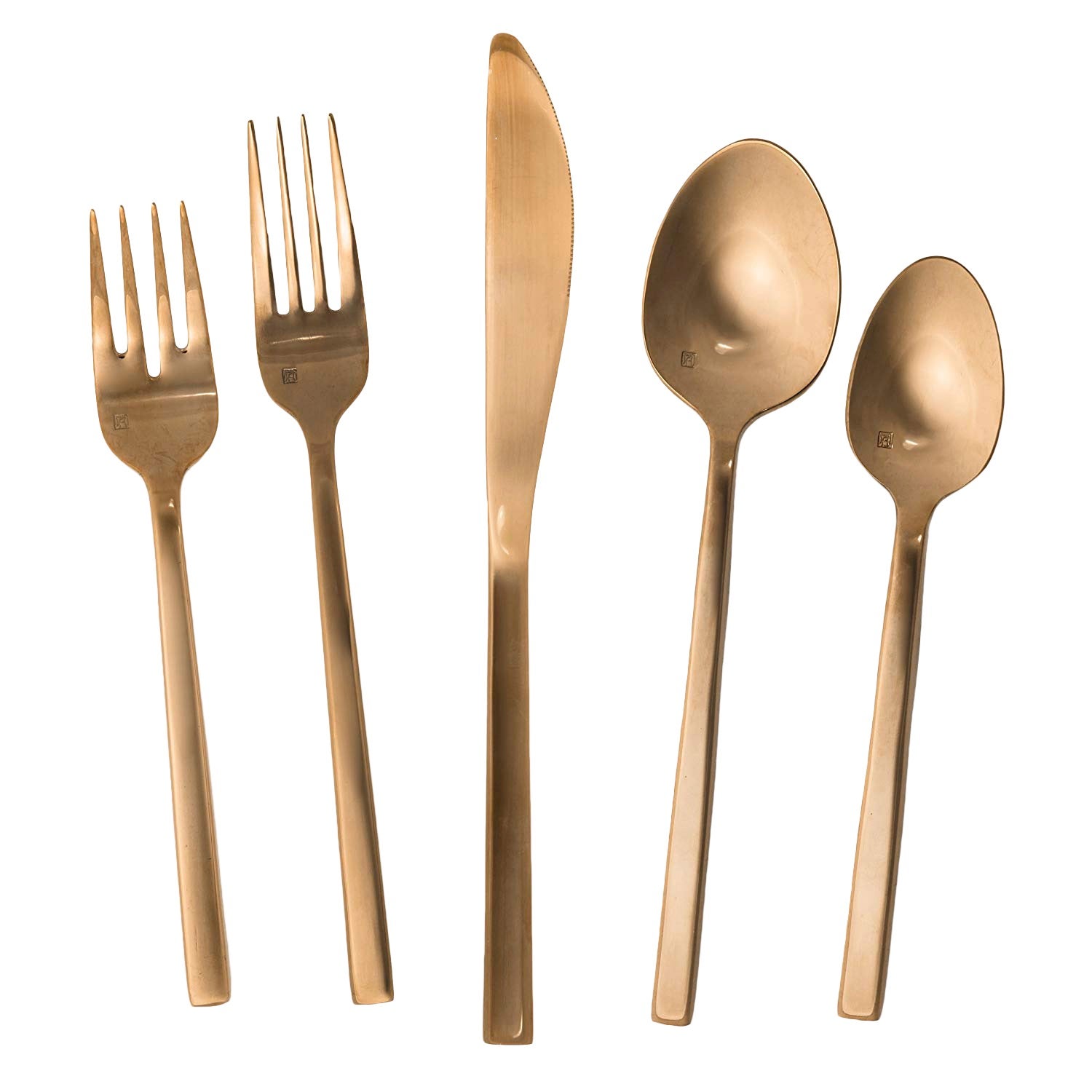 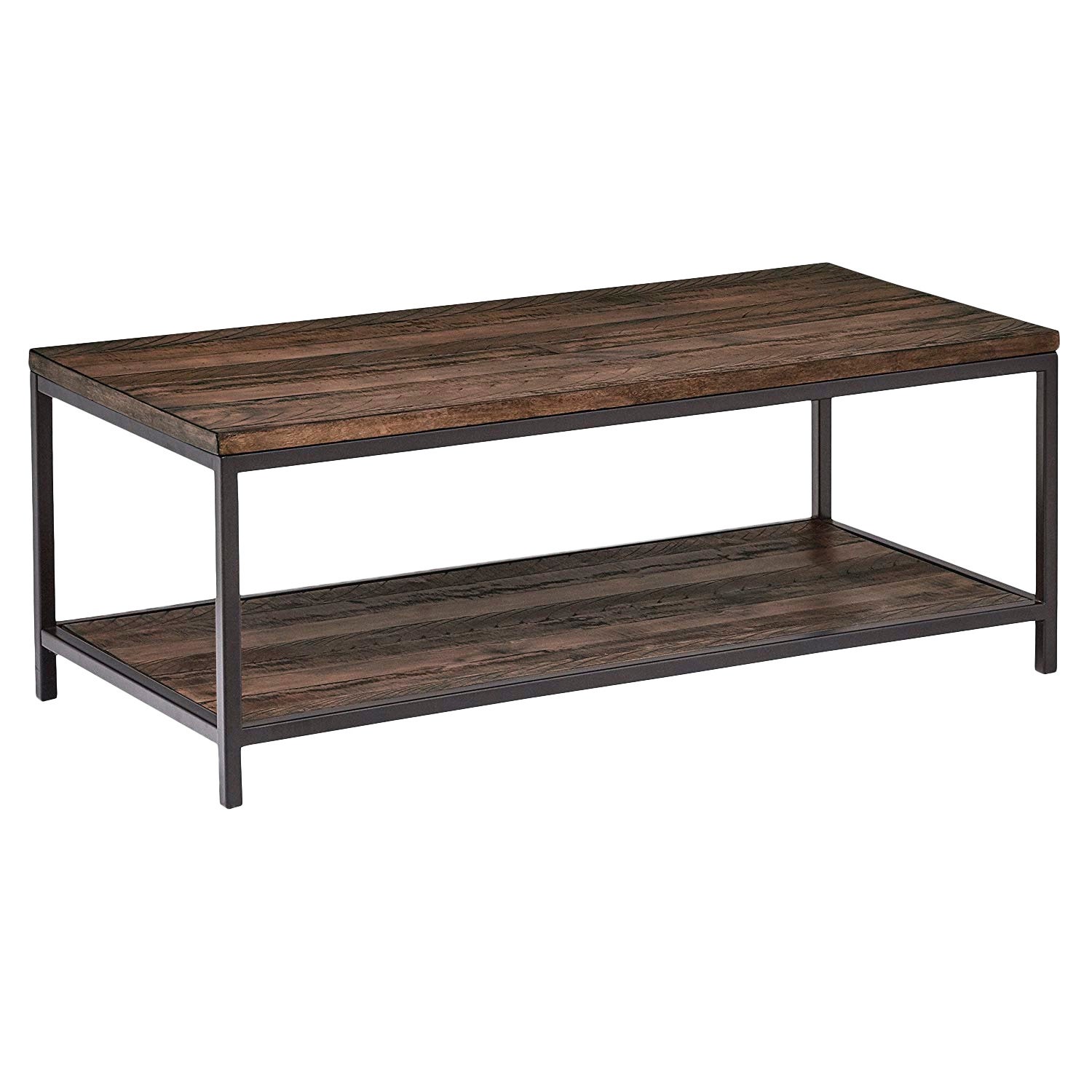 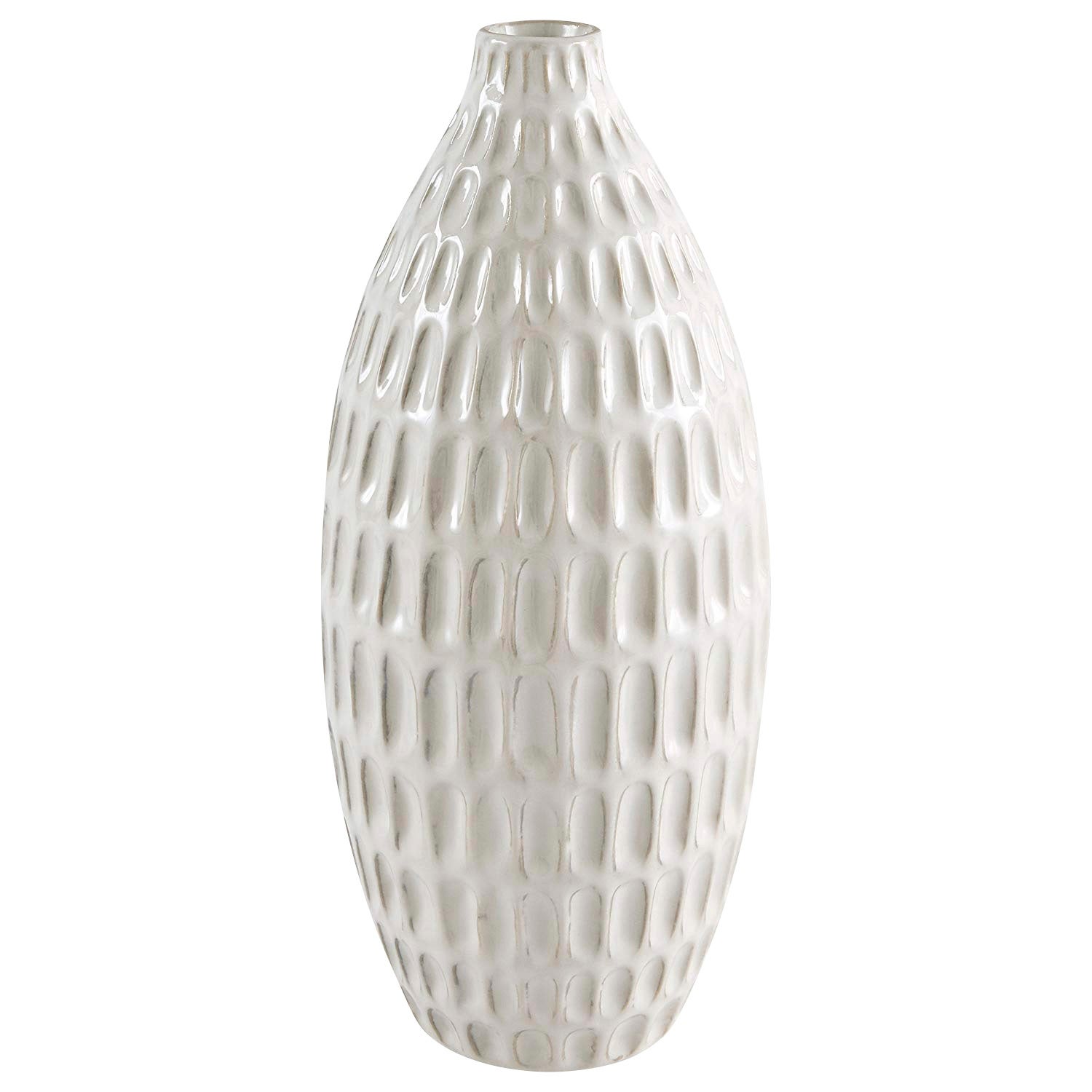 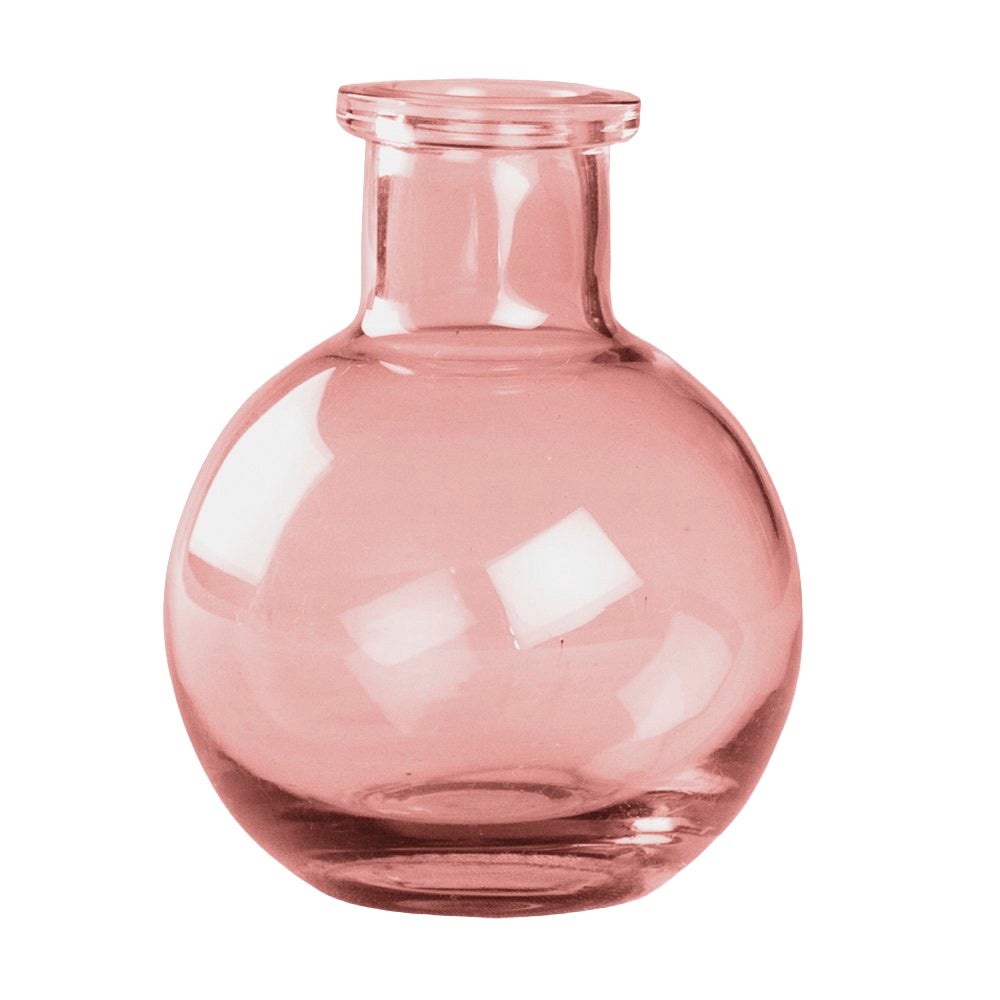 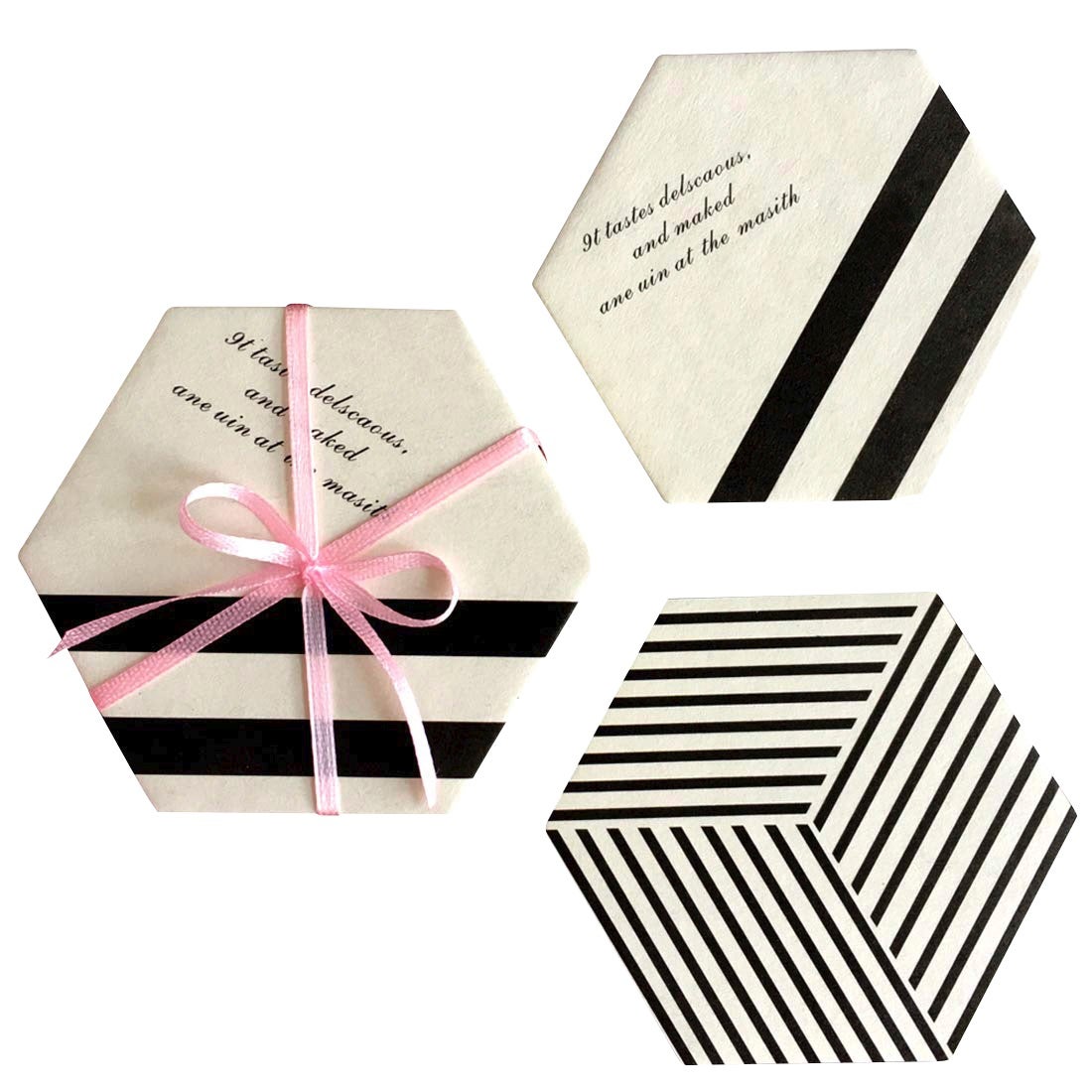 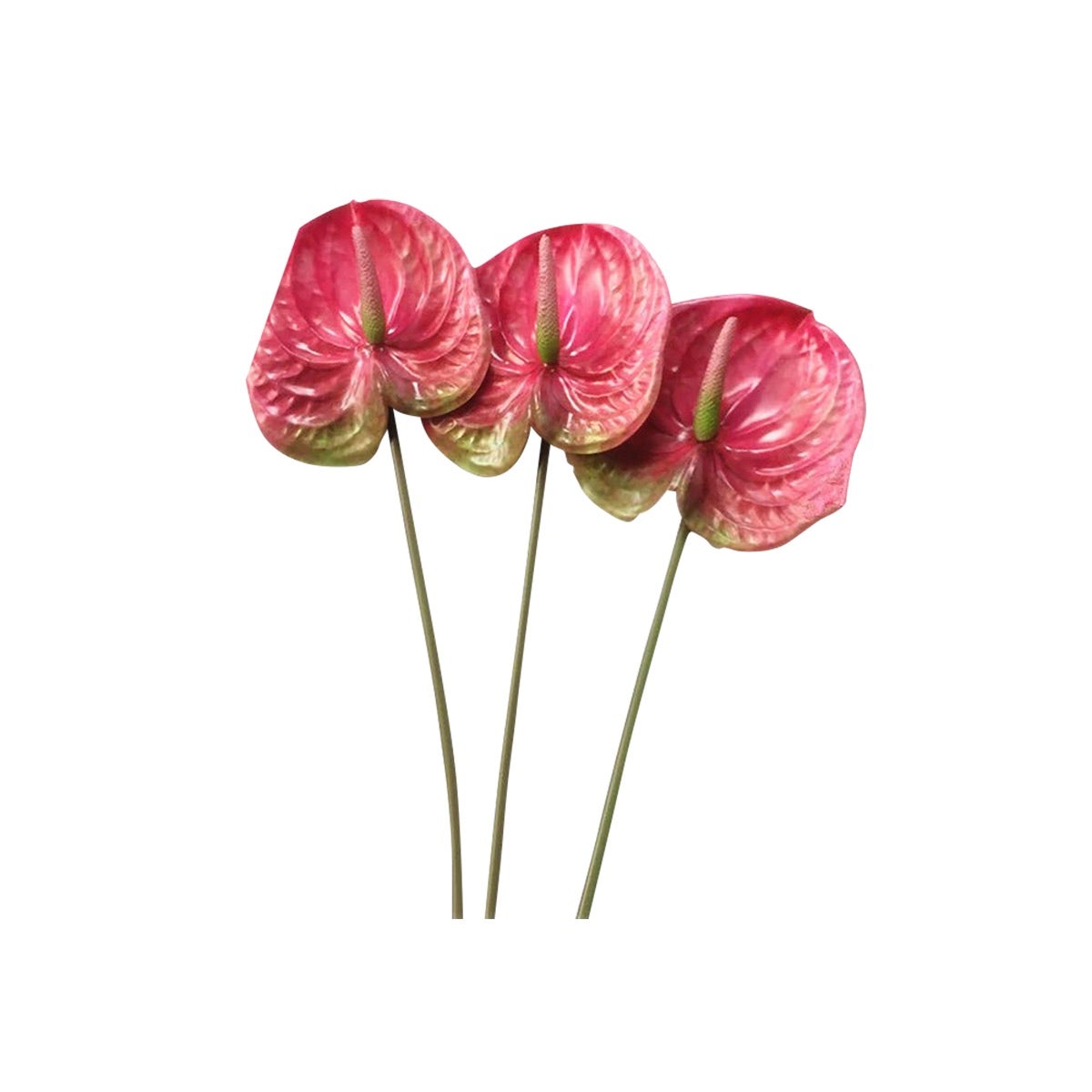