Why Does Decluttering Make Us So Emotional?

Marie Kondo, “Queer Eye,” and the art of the tear-jerker. 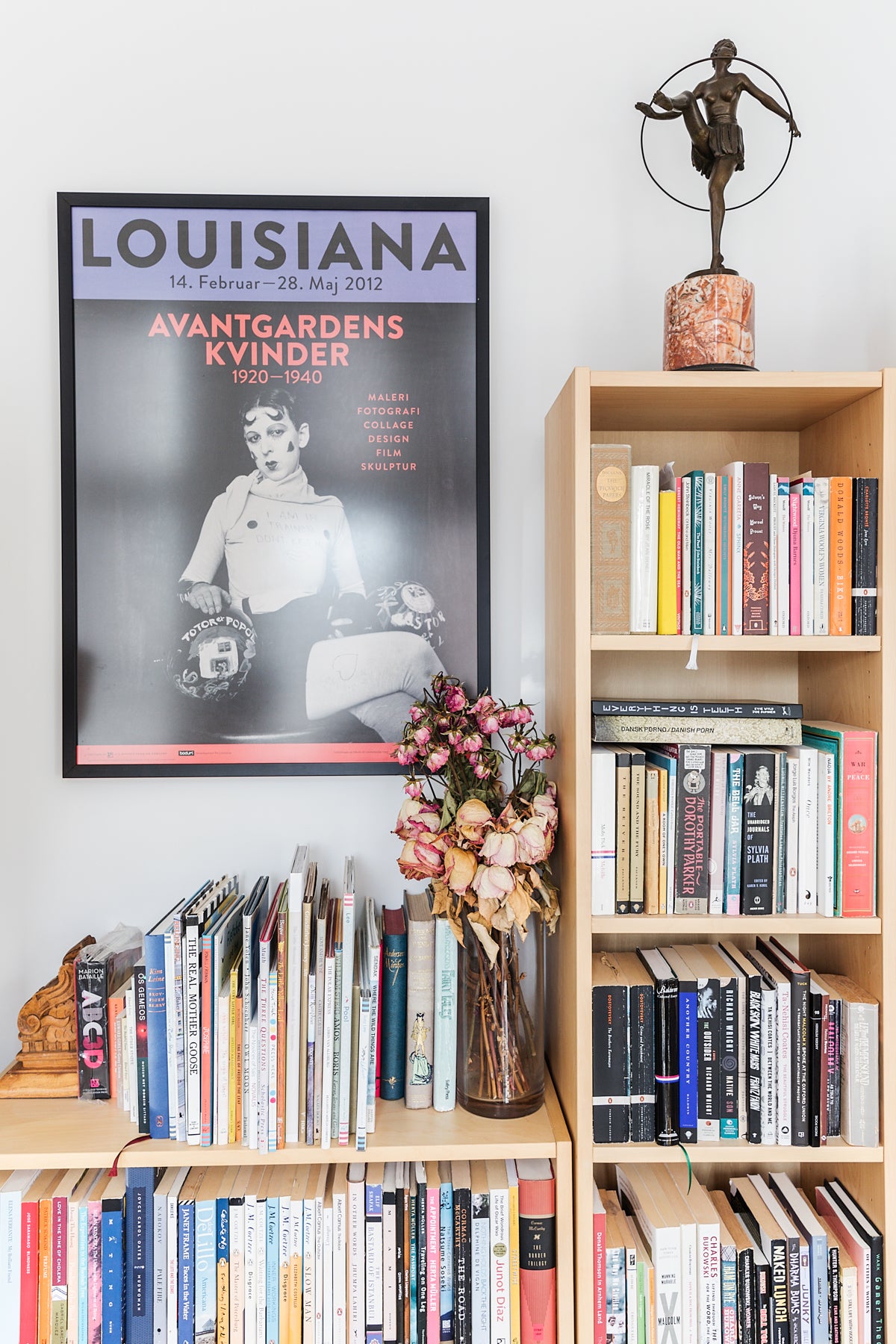 When I think about the home makeover show Clean House, it’s like I’m having a fever dream. After all, it’s the show that I found myself most watching on sick days throughout middle school and early high school, turning to cable in a pre-Netflix world. Niecy Nash, as the show’s host and executive producer, arrived at each house with infectious energy and a positive yet straightforward attitude. Though homeowners sometimes got emotional about the disarray of their houses or cried with relief seeing all their things organized for the first time, the show maintained an addictively lighthearted, even goofy tone.

This year, that strategy changed. Tidying up has become tear-jerking, and two new shows have dived deep into its more emotional moments. The genre now opts for full-on earnestness and feel-good vibes that branch deeper into the causes of their subjects’ clutter.

For a while, I put off watching the reboot of Queer Eye. I didn’t think that a wholesome reality TV program devoid of drama would appeal to me. Finally, I was convinced, and I watched as person after person—“heroes,” as they’re referred to—found themselves growing teary-eyed over the state of their personal affairs: cluttered homes, personal relationships, confidence issues, and more. I didn’t fixate on their homes at first, looking at the show holistically rather than just focusing on Bobby Berk’s work as the resident interior expert.

Then came Marie Kondo. Netflix’s eight-episode series with the organizing expert, Tidying Up With Marie Kondo, brought her trademark KonMari technique back into the spotlight after her book was originally published in 2014. Almost immediately, the internet became obsessed.

The show, like the original book, emphasizes a specific and deliberate method of cleaning up. The difference here, however, is that Kondo’s emotional approach became more highly visible. The viewer sees her taking a few minutes to silently greet the home she enters. She reminds people to thank things for their purpose before discarding them. She talks about sensitivity to joy, and how, when her process is done over a period of time, a person can better understand what sparks joy for them and why. It’s easy, then, to understand why this process might make a person cry—for joy, frustration, and relief.

Now it made sense: shows that involved cleaning and re-organizing had moved away from a structure that involved playful teasing or high-energy garage sales. If there was tough love, it was doled out carefully and deliberately. In that way, cleaning and organizing programs became the unexpected: shows about human emotion, rather than simply mess.

“People become overwhelmed with their clutter,” explains Alice Boyes, Ph.D., author of The Healthy Mind Toolkit. “‘Stuff’’ typically has many memories attached to it and perhaps also some regrets—the clothing you bought but never wore. Whenever we throw something away, it typically involves reliving the memories associated with that item, and doing that en masse is understandably emotional.”

This is why it can be so hard to get rid of things (and why more intense shows, like Hoarders, exist). When someone extends a bit of help, though, things can get even more emotional.

“If someone gets assistance with clearing their clutter, the intensity of their emotional reaction can be greater because, in modern life, it’s so unusual to get that type of support with an overwhelming task,” adds Boyes. “Allowing someone else into your home to assess all your ‘stuff’ is very intimate and vulnerable.”

In Tidying Up With Marie Kondo, the featured subjects have a variety of needs and varied layers of clutter. One couple with two toddlers has a not unordinary amount of clutter adding extra stress to their everyday lives, while a grieving widow looks for help finding joy and peace of mind after loss. In Queer Eye, too, the needs and exact feelings of the heroes vary, but they remain united in their feeling of stuck-ness. There is a barrier or blockade that might just be preventing them from moving on to wherever they want or need to be.

Cleaning up is a good step for moving forward, but its level of difficulty depends on the type of clutter a person has accumulated. “Decluttering can be relaxing—in fact, dealing with clutter that’s not emotionally charged, like tidying your junk drawer, can be a good way to break out of rumination and give yourself a mental break from thinking about tougher subjects,” explains Boyes. “It helps put your brain into a mode of systematic action-taking, so it can prompt you to get other aspects of your life in order.”

When Kondo and the Fab Five walk others through the steps they need to take to quell the chaos in their homes, they help remove a roadblock that’s likely charged with some mix of emotions. They take their duty seriously, and while they’re sure to infuse their work with more joyful moments, they’re not afraid to confront the real and sometimes deep emotions that can be piled up right alongside their clutter.

Tidying up, in 2019, is no longer just about keeping a home clean of unnecessary mess. It’s about sorting through emotional baggage—and that’s a process that takes plenty of time, a good deal of support, and, sometimes, a good cry.

More on tidying up:

11 Ways to Declutter Your Home This Month

You Can Thank Marie Kondo for the Latest Instagram Trend

Every Minimalist Has This in Their Home