From Furry Ottomans to Blob Candles: Is Modern Design Even Practical?

A look at how virality influences decor. 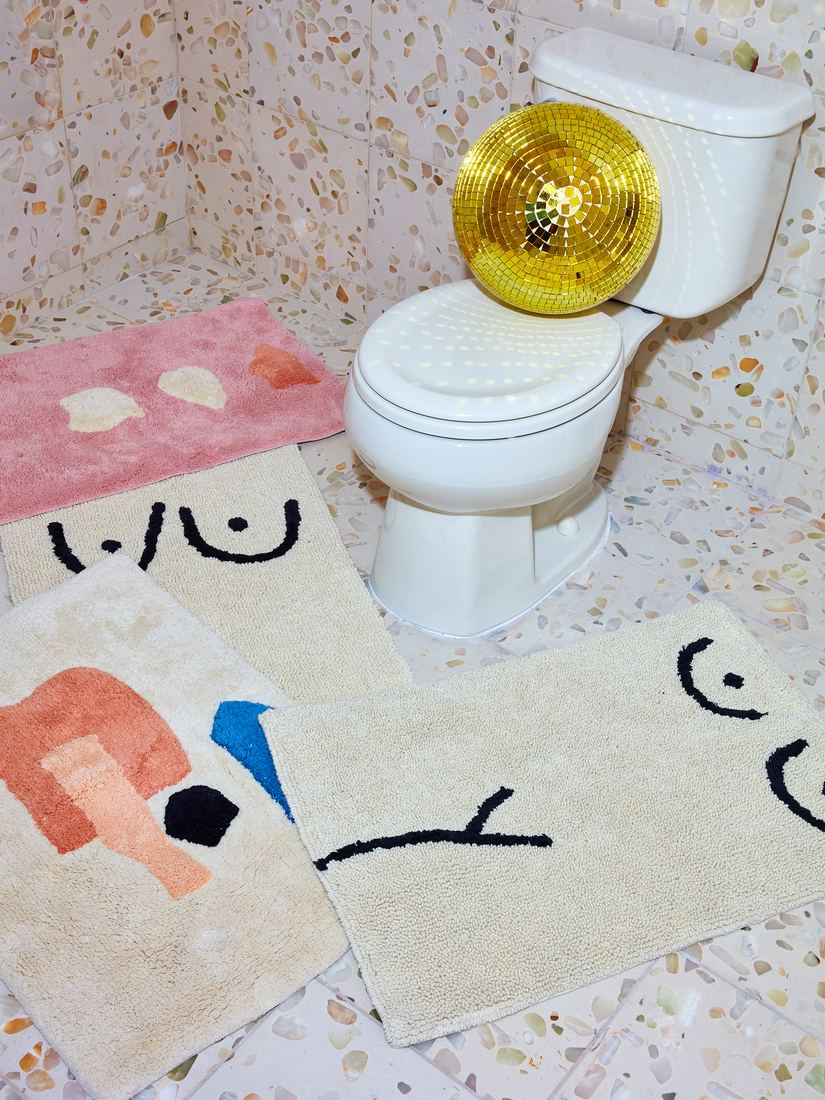 Doesn’t it feel like we were surrounded by sleek lines and neutral hues, with everything tinged with a hint of that much-coveted Scandinavian simplicity just a few years ago, and then we blinked and everything changed?

Cushy beanbag chairs and furry ottomans usurped clean-cut seating options. The lighting industry experienced an otherworldly invasion in the form of alien-like lamps. No one bats an eyelid at amorphous blobs anymore. Fringe-laden items stopped looking like cheap replicas of childhood favorites and suddenly became elevated. The last few years have seen a sharp shift from more practical minimalism—where small space–friendly items and “safer” colors ruled—to design that appears to be less concerned with function and more concerned with grabbing your attention. Interior design in 2019 is primed to make a statement, and the most shocking thing about it may just be how unfazed shock value has become. In a society heavily influenced by social media, are we designing for virality? 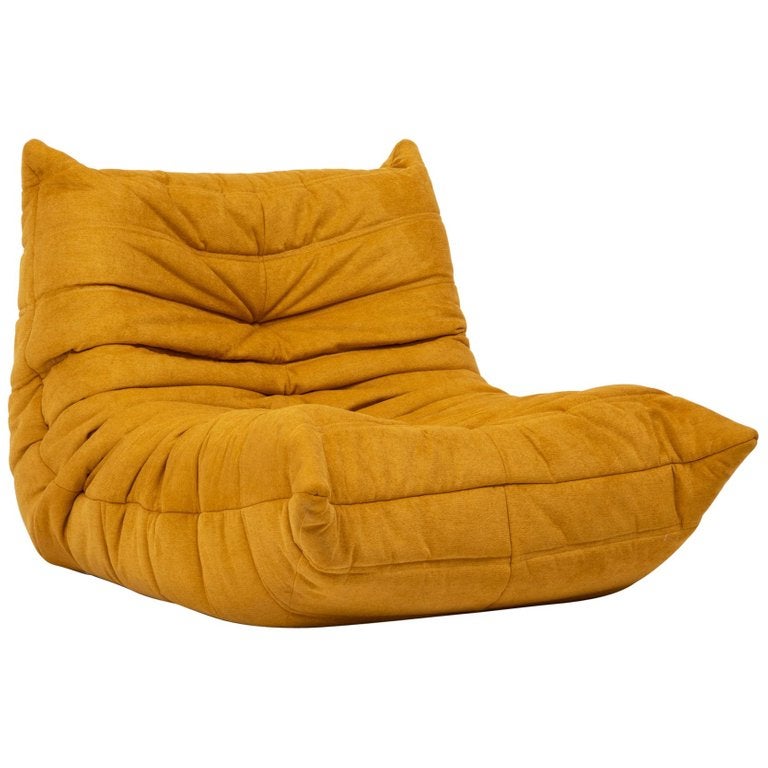 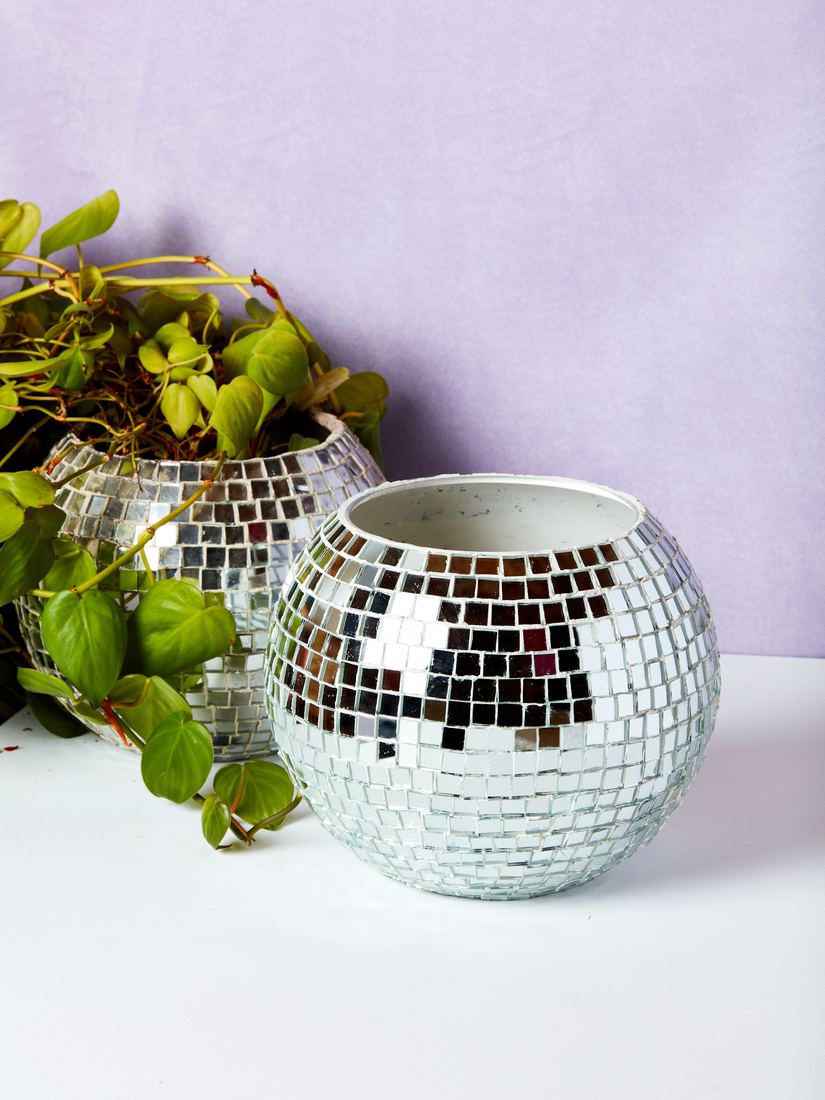 Consider Faye Toogood’s Roly Poly armchair. The chair’s vibrant color and chunky silhouette delight just enough to distract from the fact that, for all intents and purposes, it strongly resembles a plastic chair you might have sat on in kindergarten. Maybe it’s nostalgia or maybe it’s the playfulness of having a high-design furniture piece that doesn’t require you to keep a coaster handy at all times, but that chair has enjoyed a kind of trendiness in the design world that feels particularly geared toward the Instagram era. 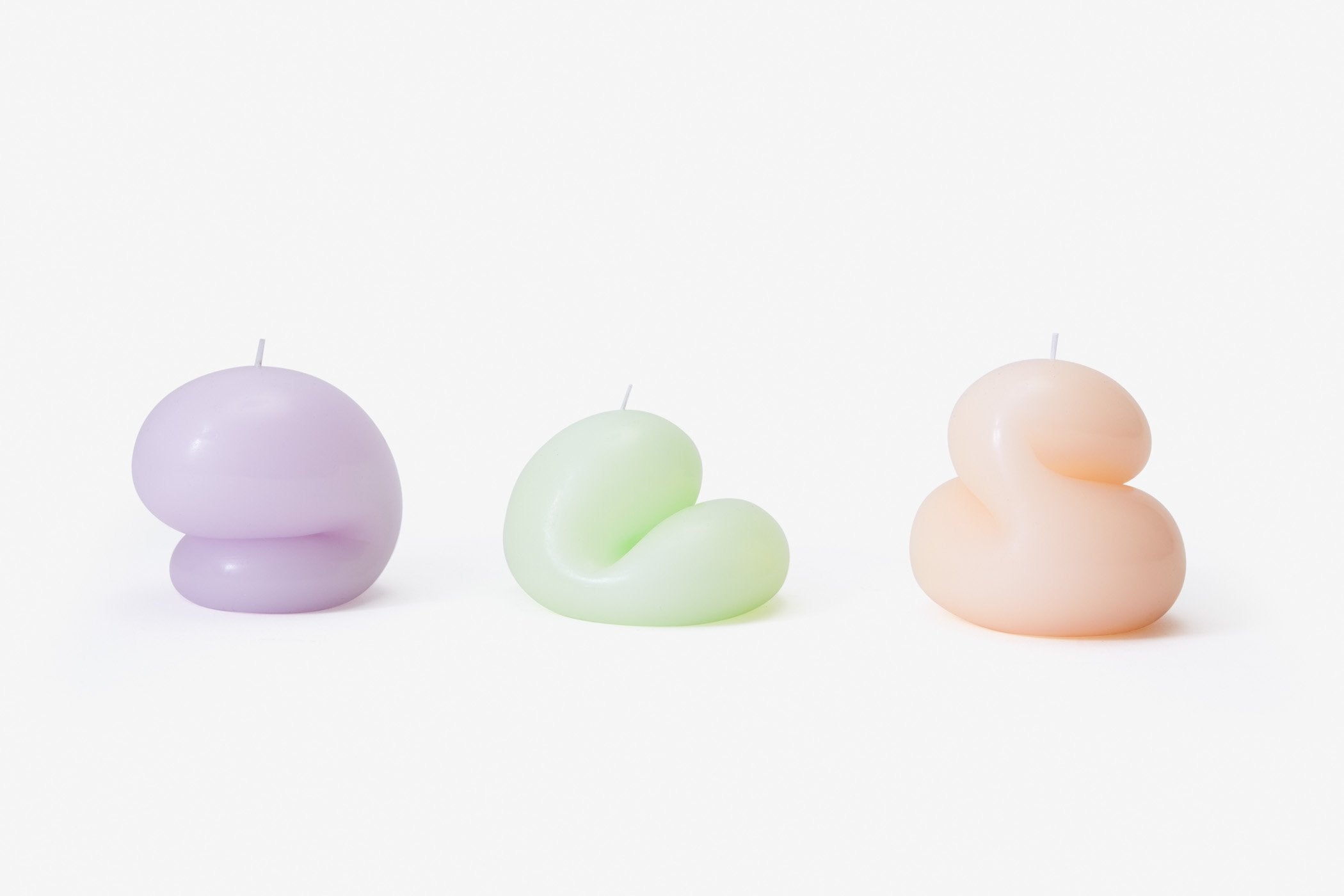 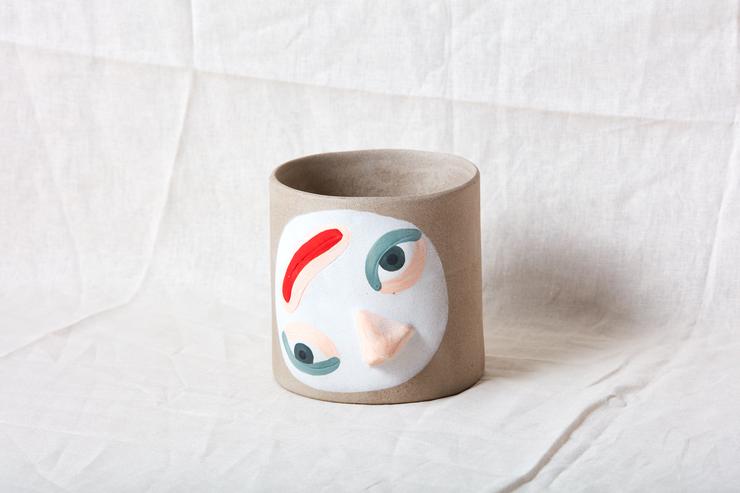 Fabiana Faria and Helena Barquet are the cofounders of Coming Soon, a New York–based design shop known for its assortment of unique, vintage-inspired pieces that are largely a celebration of originality in design. And while it looks like each and every one of the items sold on its site is designated for Instagram fame—more than a few of which have actually achieved it—the duo say that their items’ virality is merely a happy coincidence.

“Do we pick something based on whether or not it will photograph well? Not really,” says Faria. “When we buy, it’s an emotional thing. We’ve always tried to include a sense of humor; an irreverence. It’s a good way to engage our audience through humor—not to take everything too seriously, which is what we felt like was happening in the design world. Everything was becoming very minimal and austere.”

An example of one such tongue-in-cheek brand that has gone viral is Cold Picnic—more specifically, its body part textiles. You’ve likely seen the Boob Pillow (which has been continuously sold out on its site for months now) and the Torso Bathmat in a plethora of digital locations over the last few years. But when asked what it’s like to have a product go viral, cofounder Phoebe Sung says it’s not as instantaneous as one might think.

“It’s not like we woke up one day and saw them everywhere,” she explains. “In our case, it happened gradually enough that we didn’t think of it as ‘viral.’ It’s been years since we released the first Private Parts rug, and the attention it’s garnered—while super flattering—has been spread out over about four years.” 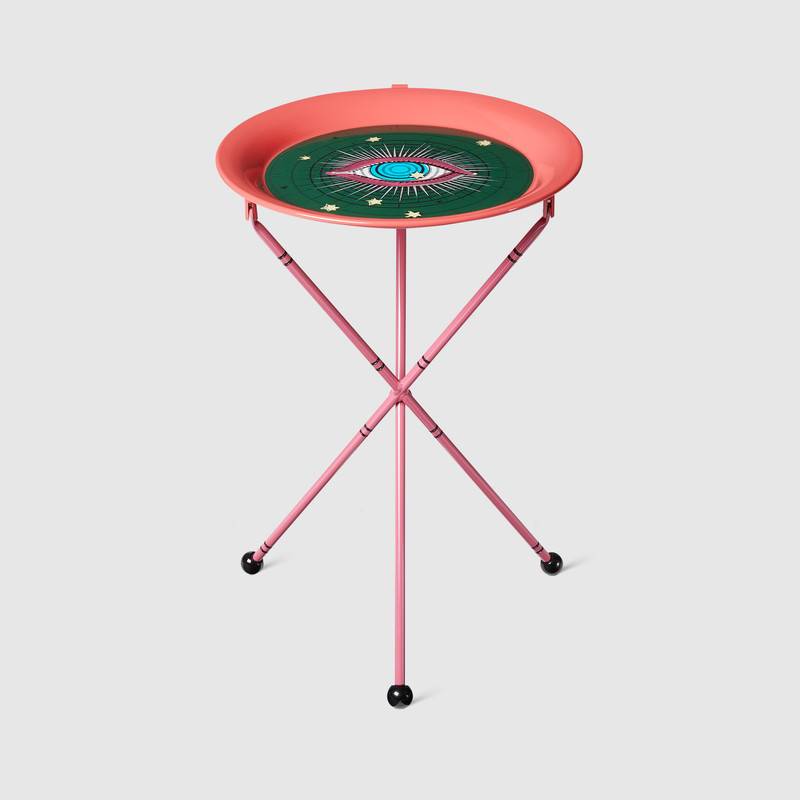 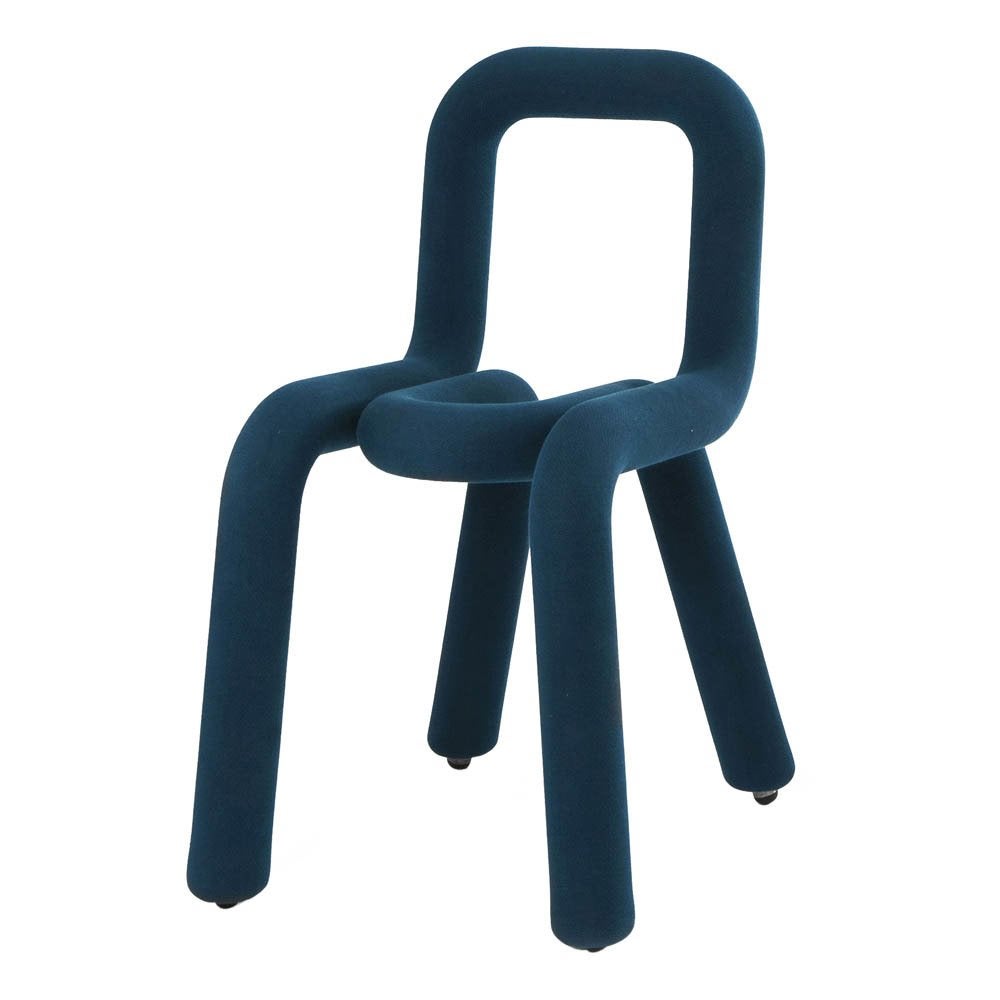 So while it may seem like these funkier pieces appeared overnight, they’ve actually been developing for a while. The reason behind this has everything to do with culture: Design parallels societal shifts, which don’t occur instantaneously. For example, Sung says that, even though they didn’t realize it at the time, its pieces celebrating the female form spoke to a broader societal movement of body positivity. And while these movements aren’t brand-new, platforms like Instagram and Facebook have allowed them to become more widespread than ever, as people tend to share moments that perfectly capture the intersection of design and culture just as Cold Picnic’s femininity-celebrating items do.

“A lot of it is the economy,” says Barquet, pointing to another facet of society that accounts for the shift from design driven by practicality to design that’s off-the-cuff and celebratory. “There was a recession, and minimalism became almost a byproduct of it. When the economy is in more of an upswing, people feel better, like they’re willing to have more fun in their homes.” She offers a ceramic bowl by Chen and Kai, which features three leather slider–clad feet, as an example of this.

Politics, economics, and cultural undercurrents aside, Faria’s simple response speaks to the emotional connection we have with something as personal as design, offering a less cynical take on the virality question: Decor doesn’t exist in a vacuum. We’ve seen these quirkier, more playful trends take flight in fashion too. Remember the loofah-like gowns from Tomo Koizumi’s NYFW debut? Or those miniscule Jacquemus bags that, to paraphrase the philosopher Derek Zoolander, look like purses for ants?

A skeptic might say they were designed for virality on Instagram. But maybe Instagram is simply the conduit of design’s latest movement, rather than its impetus, making more visible what’s already there. Where the arts are concerned, maybe we were simply long overdue for a culture-wide hit of dopamine to celebrate personal style and bring levity to an increasingly stressed-out world.

And what better way to do that than through tiny candy-colored bags or a cheery bowl with legs?

See some of our favorite cheeky trends: Your Childhood Self Would Approve of This New Decor Trend If You Think You’re Seeing Decor Melt, You’re Not Wrong The First Sign of Spring Is Here, and It’s Not Florals