Want to Foster a Dog in Quarantine? Here’s Everything You Need

Make like Leonardo DiCaprio and bring a new furry friend into your home. 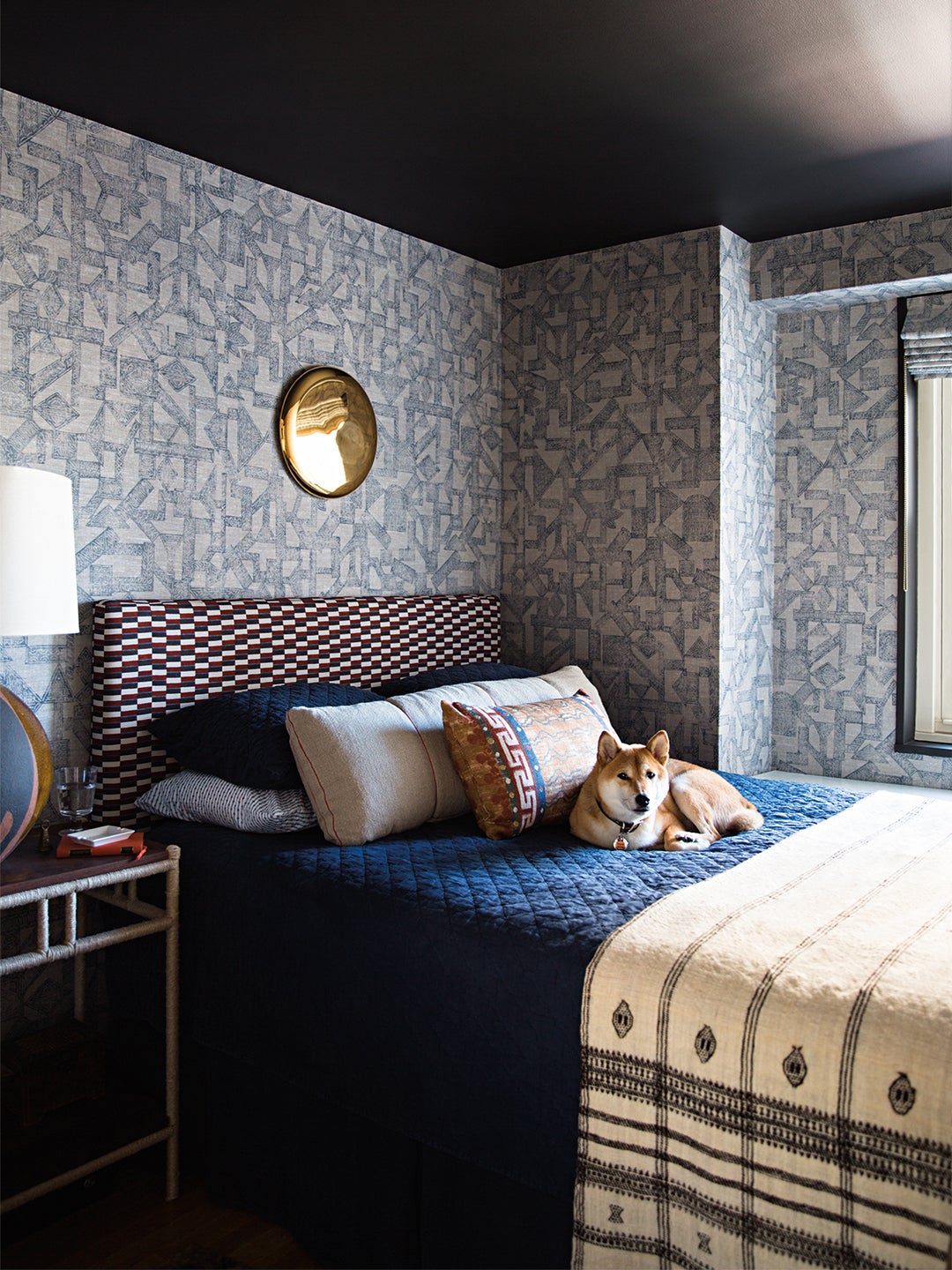 There are a few Instagram trends that have emerged since much of the country shut down. Scrolling through my feed, I’ve seen countless friends and celebs wearing matching tie-dyed sweatsuits; baking bread; and, best of all, cuddling with their newly adopted dogs. Camila Morrone has been sharing photos of the Siberian husky puppy she adopted with boyfriend Leonardo DiCaprio; Selena Gomez announced on Instagram Live that she adopted another fluffy rescue named Daisy; and Domino-favorite interior designer Kelly Wearstler is fostering a Chihuahua mix that just gave birth to puppies. Since stay-at-home orders went into effect in March, foster and adoption applications have spiked at rescues across the country.

Samantha Peraino, the foster coordinator at the Labelle Foundation in Los Angeles, says there’s never been a better time to foster or adopt. “It’s good for your mental health,” she says. “It’s good for you to get out and play with a dog. And you can take a dog that needs three months of training, because you’re going to be home for the next few months.”

At Peraino’s rescue, foster applications have poured in since California issued its stay-at-home order in March. “We went from 80 or 95 applications to more than 2000 in just three days,” she says. New York City rescues have seen similar levels of increased enthusiasm. Kelly DiCicco, manager of the ASPCA adoption center in NYC, told me that foster applications at her rescue increased by 200 percent between March 15 and April 15. There’s been an “incredibly compassionate response from people willing to open their hearts and homes to foster vulnerable shelter animals during this period of uncertainty,” she says.

Personally, I lucked out by adopting my sweet mini poodle, Sprinkles, just weeks before California’s stay-at-home order, and he’s been my saving grace. I live alone, so having another little heartbeat to take care of gives me a reason to get some fresh air and get off my couch. And opening my heart to unconditional love has made this difficult time more bearable. If you’re scrolling through Petfinder and thinking about joining me in a foster or adoption adventure, I highly recommend it. Here are some key items to pick up to welcome your new furry friend into your home.

A Cute Crate and Pen

Obviously, being a dog owner is about more than aesthetics, but it never hurts to have something nice to look at while you’re kicking off all that training. Before you bring your pup home, set up a place for him to sleep and hang out. I’m crate training my dog, so at night—and when I run the occasional errand—Sprinkles cozies up in this extra-bright and cheery pink crate. When I’m gone for longer periods of time, or when I need to get work done around the house, he chills in this matching pink pen. Both items are great to contain your dog and make him feel more comfortable within his own space in your home. Feel free to pick colors that match your existing decor—I happen to have a lot of pink accents throughout my apartment.

If crating your dog isn’t your jam, a comfy dog bed will do. Something to consider: Life is especially anxiety inducing right now, and dogs can pick up on that anxiety. (They will also likely feel anxious while adjusting to their new home.) To help with this, I recommend getting an anti-anxiety dog bed that helps calm your pup by helping him feel wrapped in your arms, but your arms have been replaced with furry memory foam. It also looks super-cute when doggies are snuggled up in it.

A Leash-and-Harness Set for Walks Around the Block

Even though approximately zero people will see you taking your puppy on long walks around the block, that doesn’t mean you can’t strut in style. Level up your leash-and-harness game with something chic like the sets at Wild One, which come in pleasing shades of lilac, blush, and rust.

A Car Seat for Now and Later

Hear me out: If you’re anything like me, you’re probably going to want to get out of the house and take a drive around your neighborhood sometime in the next few months. If you want your dog to tag along with you, I highly suggest investing in a car seat or car seat belt that will keep your new best friend safe. Plus these will also come in handy for carting your pup around when self-isolation ends.

Of course, you’re also going to need food—ask your veterinarian for a recommendation—and plenty of treats, toys, and love. 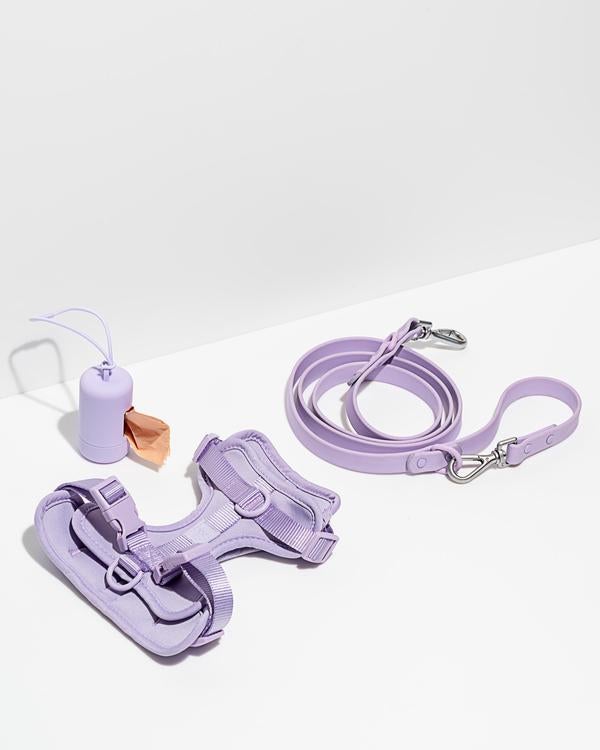 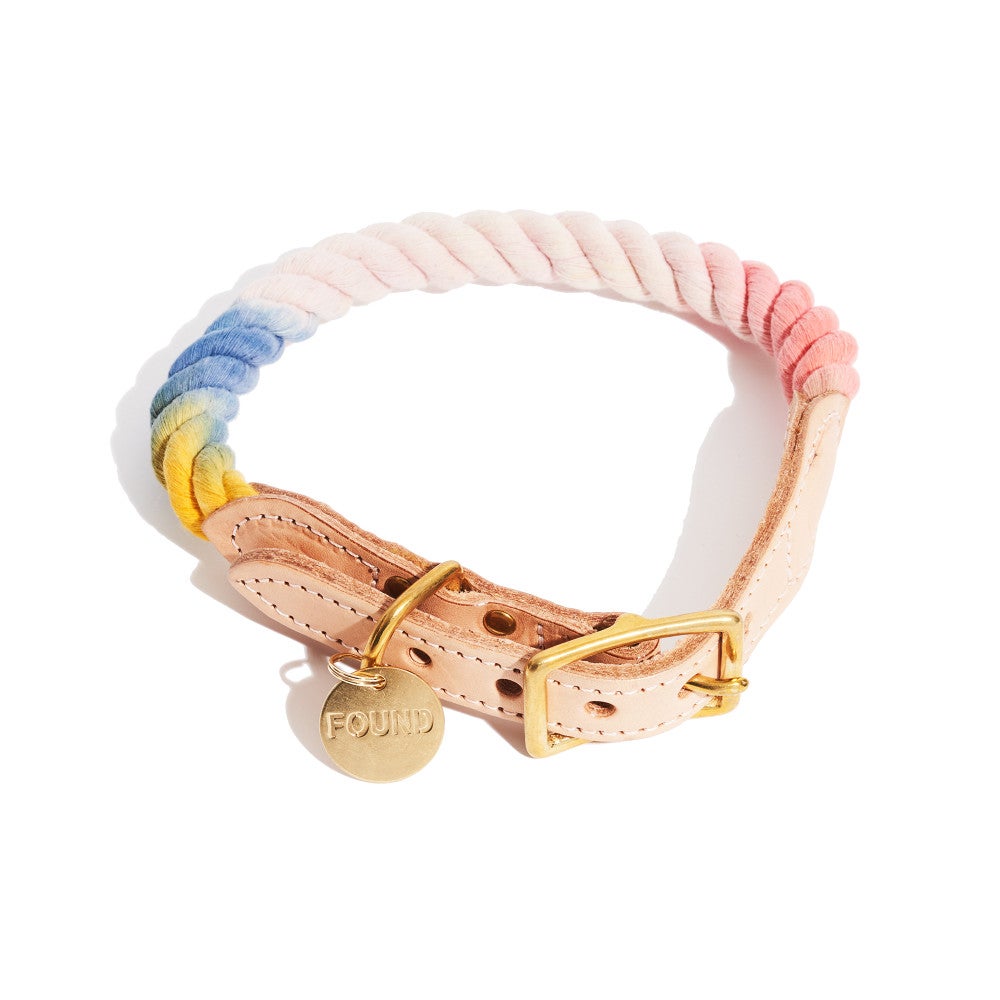 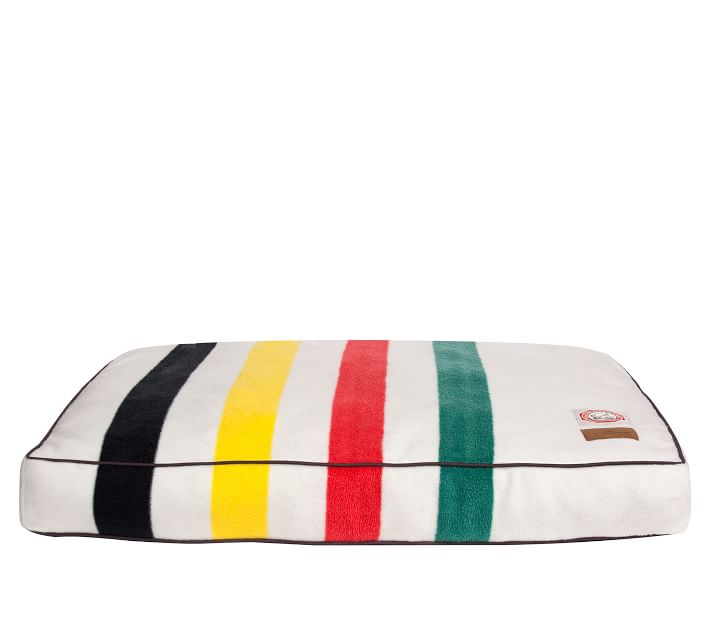 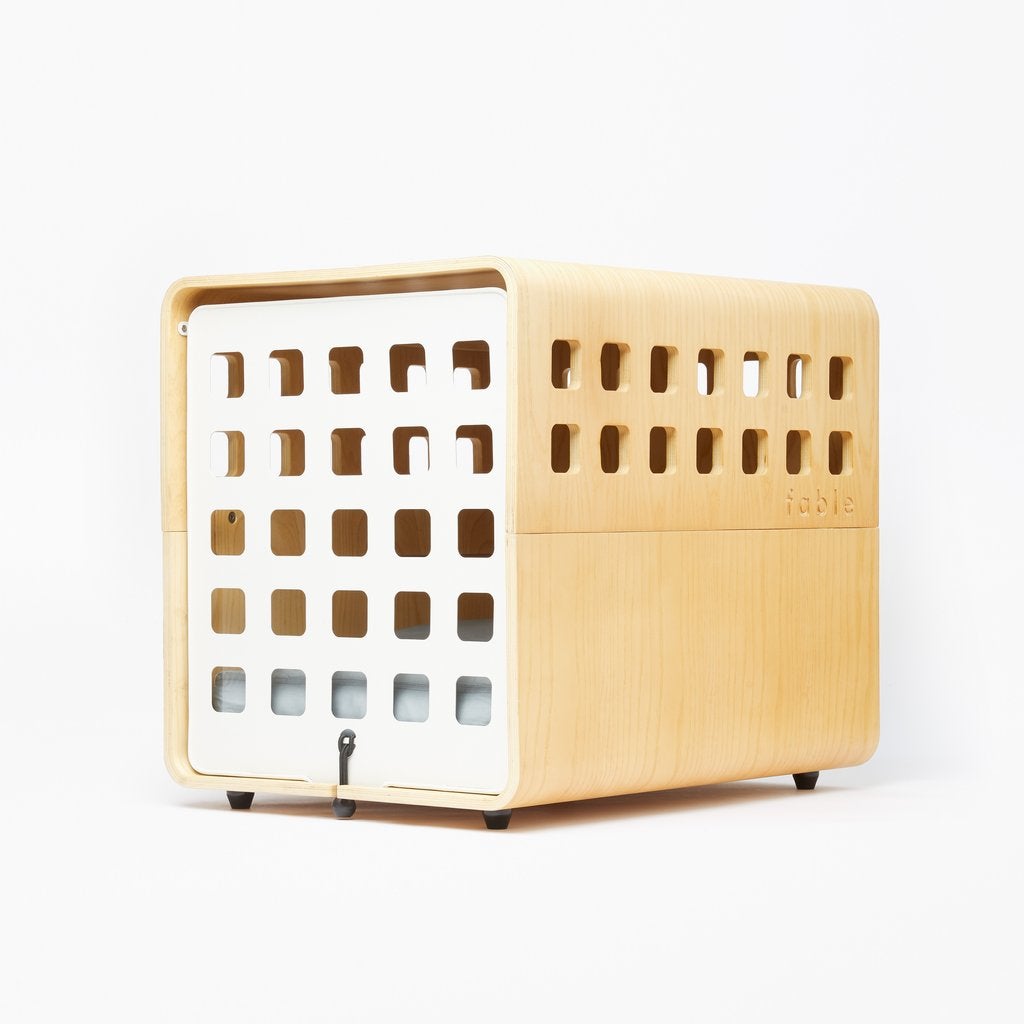