Don’t worry, we found a work-around. 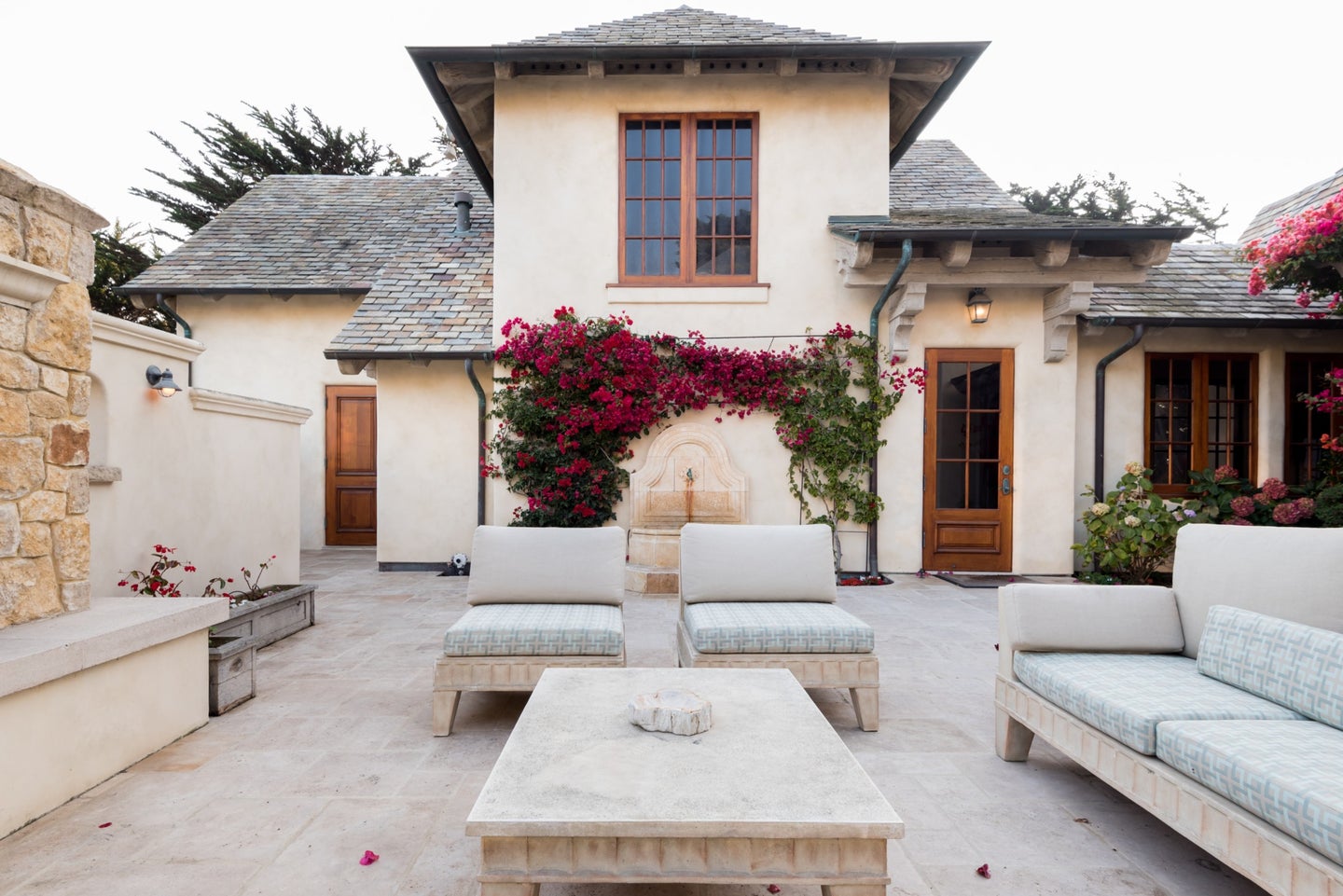 Big Little Lies had us hooked from the very beginning, and not just because of the drama. Monterey, California—the beach community that sets the stage for the novel–turned–hit HBO series—is an absolute dream. A very expensive dream, as it turns out.

A new U.S. home affordability report from ATTOM Data Solutions ranked Monterey County as the eighth priciest place to reside. In other words, if you want to live like Reese Witherspoon’s Madeline, Nicole Kidman’s Celeste, and the rest of the Monterey Five, you have to earn $144,726, the average annual income needed to afford to buy a home in their neighborhood, according to analysis from 24/7 Wall Street. (For comparison, the national average annual income needed is $60,000.) Our wallets hurt just thinking about it. Of course, when you take into account the incredible coastline, vibrant marine life, and restored adobe architecture, it’s easy to see why the central Cali area code has become so sought after. It’s the perfect spot for anyone who loves the water (or, at least, anyone who loves looking at water from the comfort of a luxurious mansion.)

Thankfully, just because you can’t afford to put down roots in Monterey doesn’t mean you have to miss out on the jaw-dropping views. We went digging for a few nearby Airbnbs where you can live out your Big Little Lies fantasy without committing to a down payment. Consider your next vacation planned.

For the Large Friend Group

Gather your nine closest friends for a holiday filled with backyard barbecues and late-night talks around the firepit. When you do the math, this French-style manor is a lot more affordable than that trip to Paris. $2,695 per night

For the Food-Obsessed Family

Book your stay at this “house on an artichoke farm” here. photo courtesy of airbnb

This breezy three-bedroom home doesn’t just come with a decked-out chef’s kitchen—it sits on an artichoke farm. The family that runs the property also owns a produce store and artisan market a mere 100 yards away, so you can eat your way through Monterey without ever leaving the grounds. $380 per night

For the Nostalgic Duo

Book your stay at  the “Mermaid Bungalow” here. photo courtesy of airbnb Courtesy of Clean Market

See more stories like this:  Lo Bosworth Falls Asleep to the Same TV Shows as You Do JoJo Fletcher Is Coming Out With Her Own House-Flipping Show An Insider’s Look at HBO’s Highly Anticipated New Show