JoJo Fletcher Is Coming Out With Her Own House-Flipping Show

It’s not on HGTV. 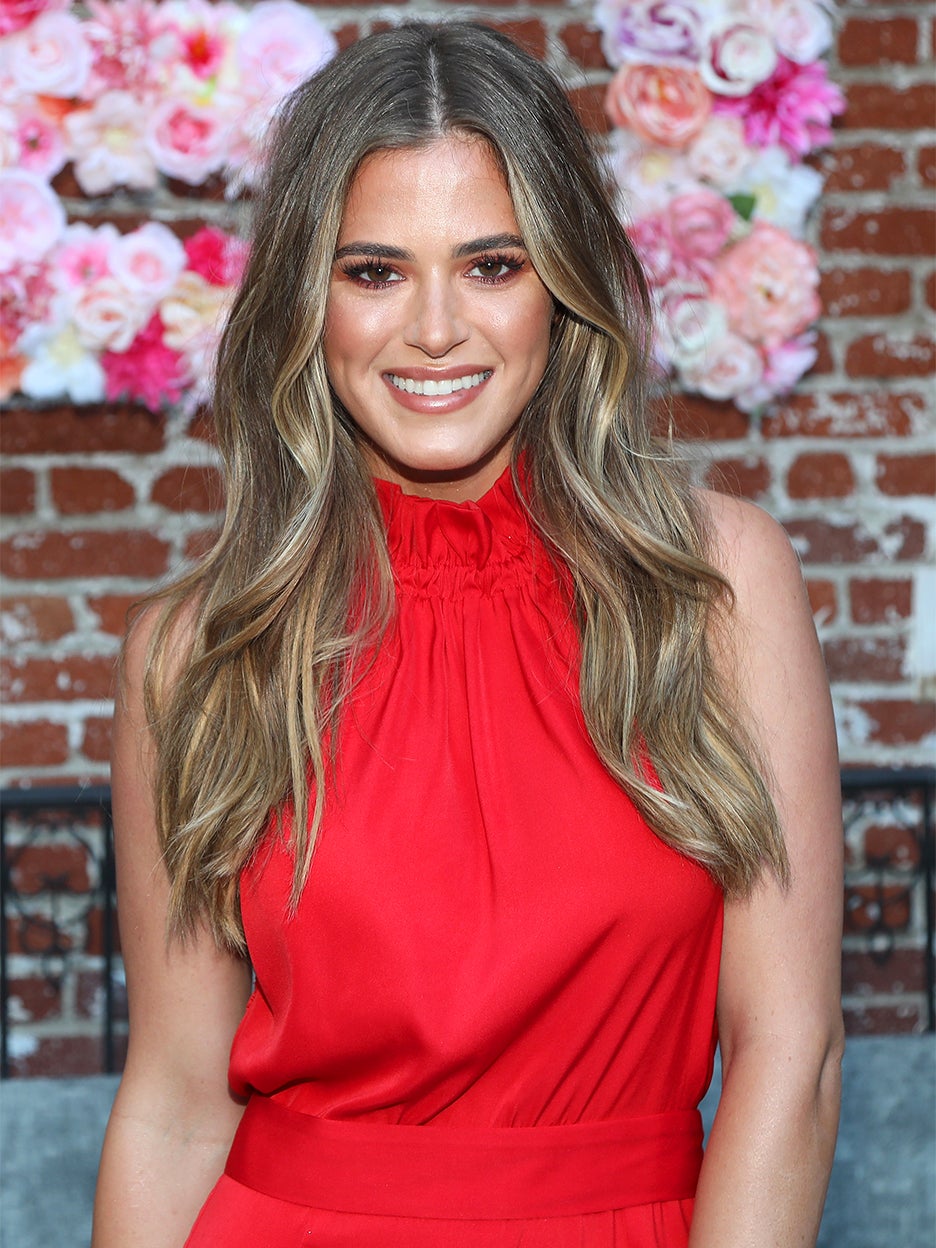 Bachelorette star JoJo Fletcher and her fiance Jordan Rodgers are returning to reality television, but this time around, you won’t find them searching for love. Instead, the Dallas native is giving her former career as a real estate developer a second chance by flipping vacation rentals for the world to see.

According to TV Insider, the couple’s show, tentatively dubbed Cash Pad, is a part of a new lineup on CNBC called “Real Estate Thursdays.” That’s right: This is one fixer-upper saga you won’t be able to catch on HGTV.

The network’s new program of real estate–focused series is set to kick off in May. In Cash Pad, Fletcher and Rodgers will “partner with homeowners hoping to turn their properties into ideal short-term rentals,” CNBC announced.

If you’ve been following along with Fletcher’s post-Bachelorette journey via Instagram, then you probably already know she’s kicked off a number of new projects since leaving the mansion. In addition to launching a clothing brand, Shop Fletch, and a new web series, she and Rodgers have also documented a number of renovation projects. While their demolitions and do-overs first appeared to be a therapeutic side-hustle, it appears as though filming for the show was already in the works.


A little sneak peak of my latest project that half way through became home… ? We named this one Remodel “DO NOT ENTER” ?‍♀️?‍♀️— more pics to come as I finalize all my other spaces! (SWIPE) But the before & afters of the kitchen stole my heart ❤️ Countertops: “Ironsbridge” from @cambriasurfaces

So what can we look forward to from Cash Pad? If there’s anything Fletcher’s recent kitchen remodel has taught us, it’s that she has an eye for spatial flow, sleek hardware, and breezy accents.

TBH, we’re excited that she decided to hand in her final rose for a hammer.

Trading Spaces Has Confirmed Its 10th Season, But One Cast Member Is Missing

Honestly, HGTV’s Newest Renovation Show Had Me at the Edge of My Seat