Loved Netflix’s Roma? The Mexican Destination Is Fueling Our Mood Board 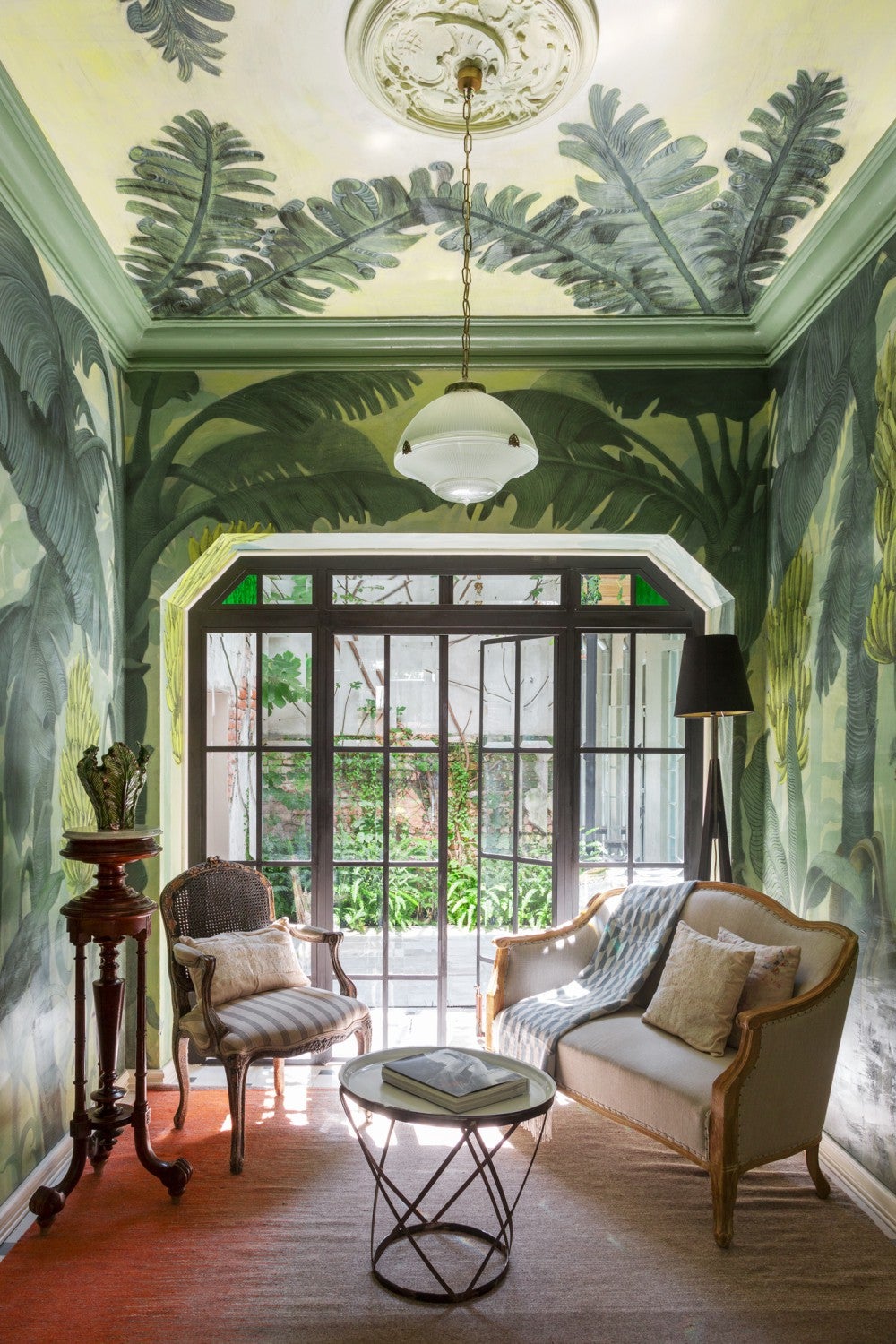 Alfonso Cuarón’s hit Netflix film, Roma, is all anyone is talking about in anticipation for this year’s Academy Awards. Still, that doesn’t seem to change the fact that most people who haven’t gotten around to watching the movie think the story takes place in Italy’s capital.

While there’s little we love more than a thrilling Italian flick, Cuarón’s autobiographical film is actually named for the Mexico City neighborhood of his youth. Situated just west of Mexico City’s historic center, Roma has long been revered as one of the most quintessential neighborhoods in the beautiful, chaotic, and inspiring capital city. The artsy enclave is known for its hipster-run bar scene, tree-lined streets, and brightly colored building facades. Cuarón’s sumptuous depiction of the suburb, circa 1971, has opened Roma up to a slew of movie lovers, travelers, and design enthusiasts.

Of all the reasons we’re adding this hidden gem to our ever-growing list of places to see and things to do in Mexico City, the area’s spectacular homes reign supreme. With an incredibly chic lineup of Airbnb Plus rentals, Roma is fueling our travel plans (and design aesthetic) for 2019. Here are five cinematic abodes worthy of the plane ticket alone.

From the Mad Men–esque living room to the powder blue kitchen, every piece of furniture in this aptly titled house is a work of art. If your vacation checklist consists of rooftop drinks and time travel, this retro dream home won’t come up short.

If you don’t feel like blowing your entire salary on one night’s stay, guests can also snag two connected suites in Casa Espectacular for $3,200 a night.

The House of Witches

Don’t let its nickname fool you: This sun-drenched apartment is far from scary. Situated inside an iconic building, the whitewashed loft got its witchy name from the British and German architectural influence.

Originally built in the 1920s, this three-level abode exudes Art Deco elegance. While guests can embrace the outdoors by taking advantage of the alfresco shower and rooftop terrace, a hand-painted sitting room offers tropical respite inside.

Don’t even get us started on the distressed plaster walls or paned kitchen cabinetry. Each room is more magical than the next.

After spending the afternoon touring the Frida Kahlo museum, follow up with a permanent showcase at this art-filled rental.

Live like a true local at this restored 1920s abode. The bohemian stay features exposed brick walls in the bedroom, a stone-clad outdoor common space, and a whimsical array of local plants.

The 10 Most Wish-Listed Airbnb Homes Around the World

The Most Stylish Airbnbs in Cuba Right Now