These 3 NYC Neighborhoods Will Be Ones to Watch in 2020 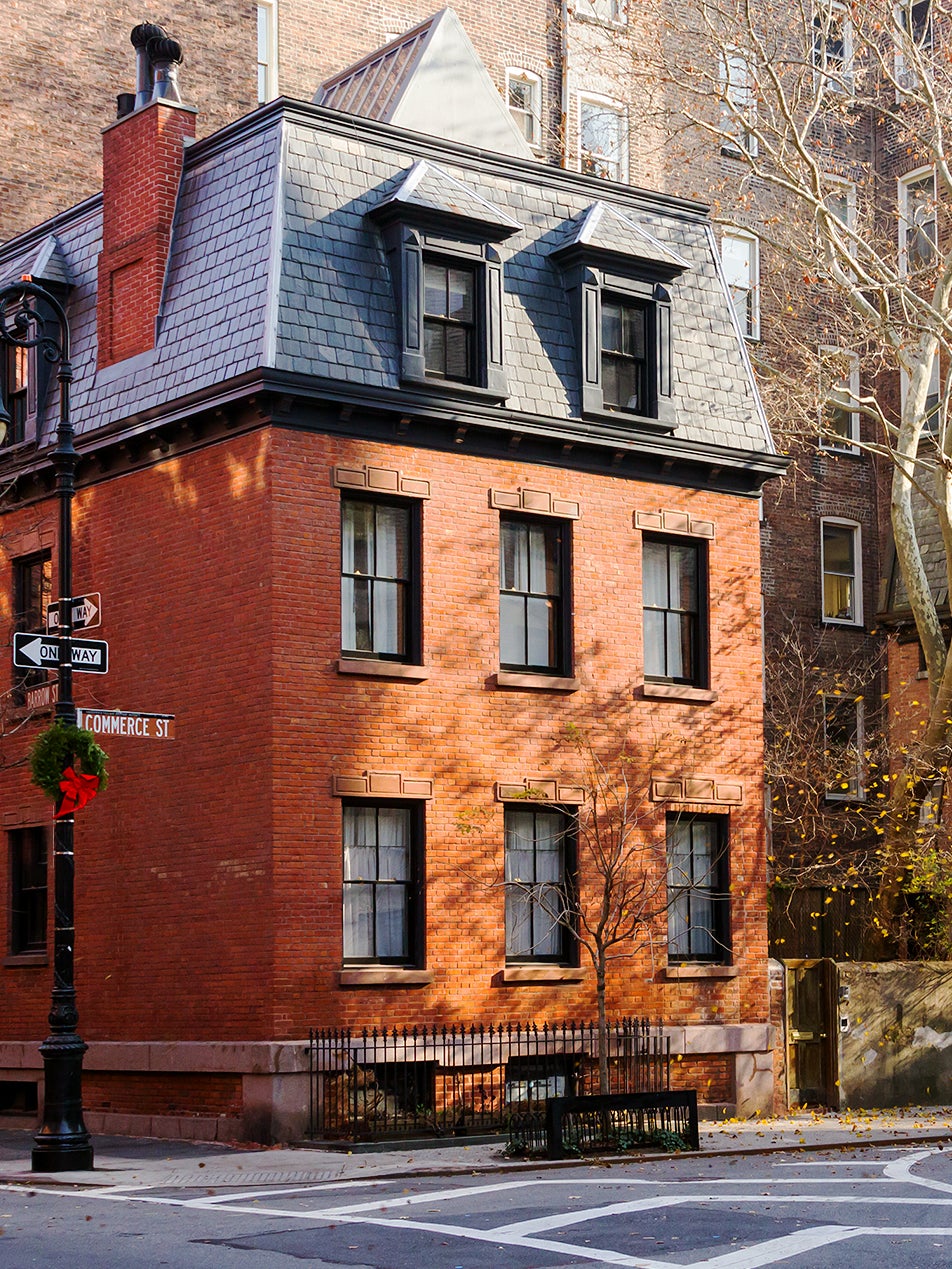 The question of which neighborhood will hit it big next is always on the minds of real estate–obsessed New Yorkers (even those who aren’t itching for a change of address). 2020 is shaping up to be no different, and with rents having reached new highs nearly every month in 2019, according to StreetEasy economist Nancy Wu, locals on the hunt for a new place will have to stay one step ahead of the game.

What gives a neighborhood potential? There are plenty of concrete elements to consider, from subway improvements to the arrival of big businesses. Sometimes, though, it’s just that inexplicable It factor. We asked three clued-in realtors to predict the soon-to-be-buzzy neighborhoods that deserve a spot on your radar:

Situated just south of Bedford-Stuyvesant, this area’s unexpected appeal is in how large it is (on one side it borders Prospect Park; on the other, East New York). “It reminds me why I love living here,” says Amber Mayberry, a licensed real-estate salesperson with Triplemint. While the blooming cherry blossoms are a must-see at Brooklyn Botanic Garden come spring, Fredericks & Mae’s rainbow-clad outpost on Dean Street is a year-round getaway for anyone with a soft spot for ceramic lava lamps and whimsical candleholders. On Mayberry’s hit list: Breukelen Coffee House for espresso and unbeatable breakfast sandwiches.

With one-bedroom apartments averaging around $2,000, this family-friendly neighborhood is a great alternative to nearby Long Island City and Greenpoint, according to Jen Wang, a real-estate agent with Core NYC. Affordable rent isn’t the only major draw; at Goan restaurant Cardamom, vindaloo (a classic Indo-Portuguese dish described by The New York Times as “sprightly without being torturous”) starts at just $12.

Searches for apartments in this forever-popular area on StreetEasy have spiked 48 percent in the past year for a very understandable reason: “The mostly averted L train shutdown injected new life into the real-estate market,” says Wu. The reawakening has also sparked a wave of high-design (and high-tech) stores. Everlane’s brand-new, 4,000-square-foot space features a “text-to-try-on” system in an effort to avoid fitting room traffic, while Warby Parker’s latest location spans two stories and boasts a facade covered in colorful illustrations by artist Stephen Powers. Now that where to move is settled, all that’s left to do is unearth the packing tape.

See more stories like this:  Living in a Neighborhood With This Feature Could Help You Live Longer People Who Install This in Their Homes Save $130+ a Year Rent Is More Affordable in These 3 Buzzy Cities Than It Was 4 Years Ago