People Who Install This in Their Homes Save $130+ a Year

And they do good for the environment, too. 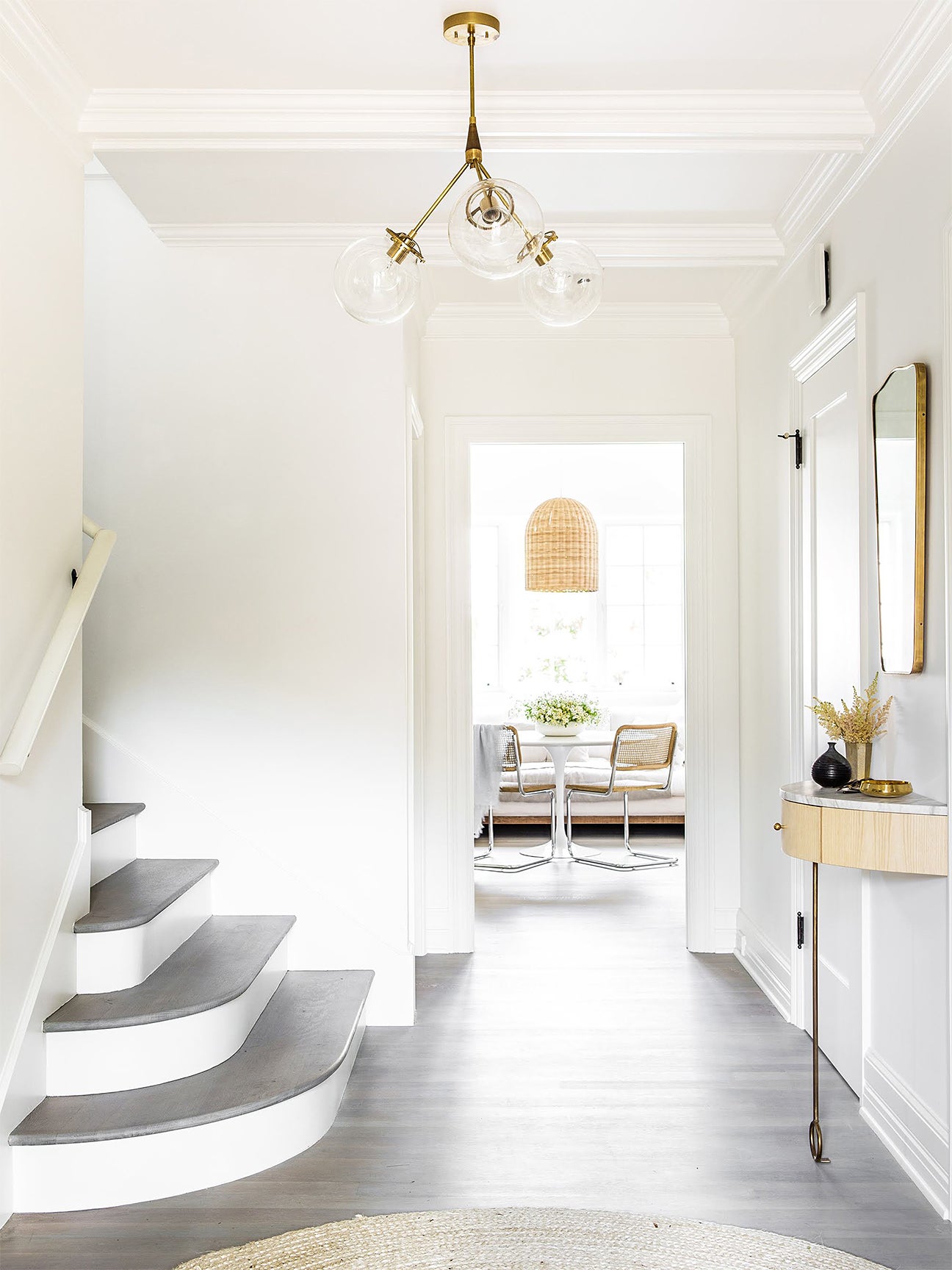 We all want to do our part to help Mother Nature, but sometimes life gets in the way. Our ambitious plans to organize a beach cleanup or plant a tree are often the first things to fall by the wayside. Anna Meegan, head of sustainability for Google Hardware & Services, gets it. “Nobody wakes up in the morning, like, yes, I’m going to waste energy or create new garbage in the landfills,” she says. As part of her day job, she constantly looks for solutions that can help people decrease their environmental impact without requiring them to think about it all that much. As it turns out, one of Google’s smart home devices, first introduced in 2011, does a pretty good job of that—all the while saving users’ cash, too.

Though the Google Nest thermostat, a sleek round display about the size of a tennis ball, has been around for years now, research shows that having one in your home is an increasingly smart idea. Since the Nest’s launch, users have saved 41 billion kilowatt hours of energy—that’s enough to power the city of Denver for six years. And that translates to lower energy bills, saving most people around $131 to $145 a year, based on typical energy prices.

“A Nest thermostat pays for itself in about one to two years just because of the energy savings,” Meegan says. “It cuts 10 to 15 percent off your average energy bill—that’s a lot of money.” Of course, your energy bill depends on how big your home is, how well it’s insulated, and your habits (but you probably already know to turn off the lights when you leave a room).

The Google Nest gets a sense of your routine and then adjusts the temperature of your home accordingly. “Let’s say more people use energy at 7:00 p.m., because they know everyone’s home from school or work, or it’s a super-hot day,” Meegan explains. “The Nest helps adjust your home’s temperature in advance of that period so that you end up not having to pay peak energy rates.” Consider it more money to put toward that print from the artist you love following on Instagram.

A study by Coldwell Banker has also shown that 77 percent of home buyers want smart thermostats—so if you’re looking to eventually sell, having one can also raise the value of your home. And if you’re not ready to shell out for solar panels, this might just be the low-budget, energy-saving addition to invest in.

See more ways to be sustainable: Everything on This New Decor Site Helps the PlanetReusable Paper Towels Might Be the Best Thing to Happen to Your KitchenHow Hard Is It to Have a $0 Electricity Bill?