benjamin moore announces their 2017 color of the year

Moody, saturated purple is the next big thing. 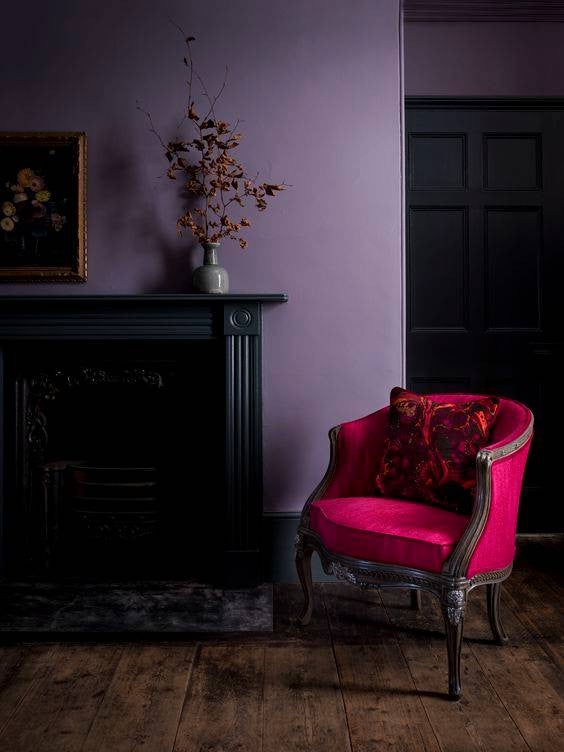 According to Business Wire, along with their number one pick, Benjamin Moore also released a larger palette consisting of 22 shades. Like “Shadow”, these colors are darker and richer in color, reflecting a move towards more jewel tones, like our recent color of the month, jade.

Though these bold paint choices are in stark contrast to Benjamin Moore’s 2016 Color of the Year, “Simply White”, don’t think you have to ditch your light, bright walls effective immediately. We have 2017 color trend predictions of our own, which includes new takes on the powder blue and feminine blush hues we saw so much of in 2016.