Angelina Jolie Is Building Her New House From the Ground Up

We’ve got some ideas for her biggest project yet. 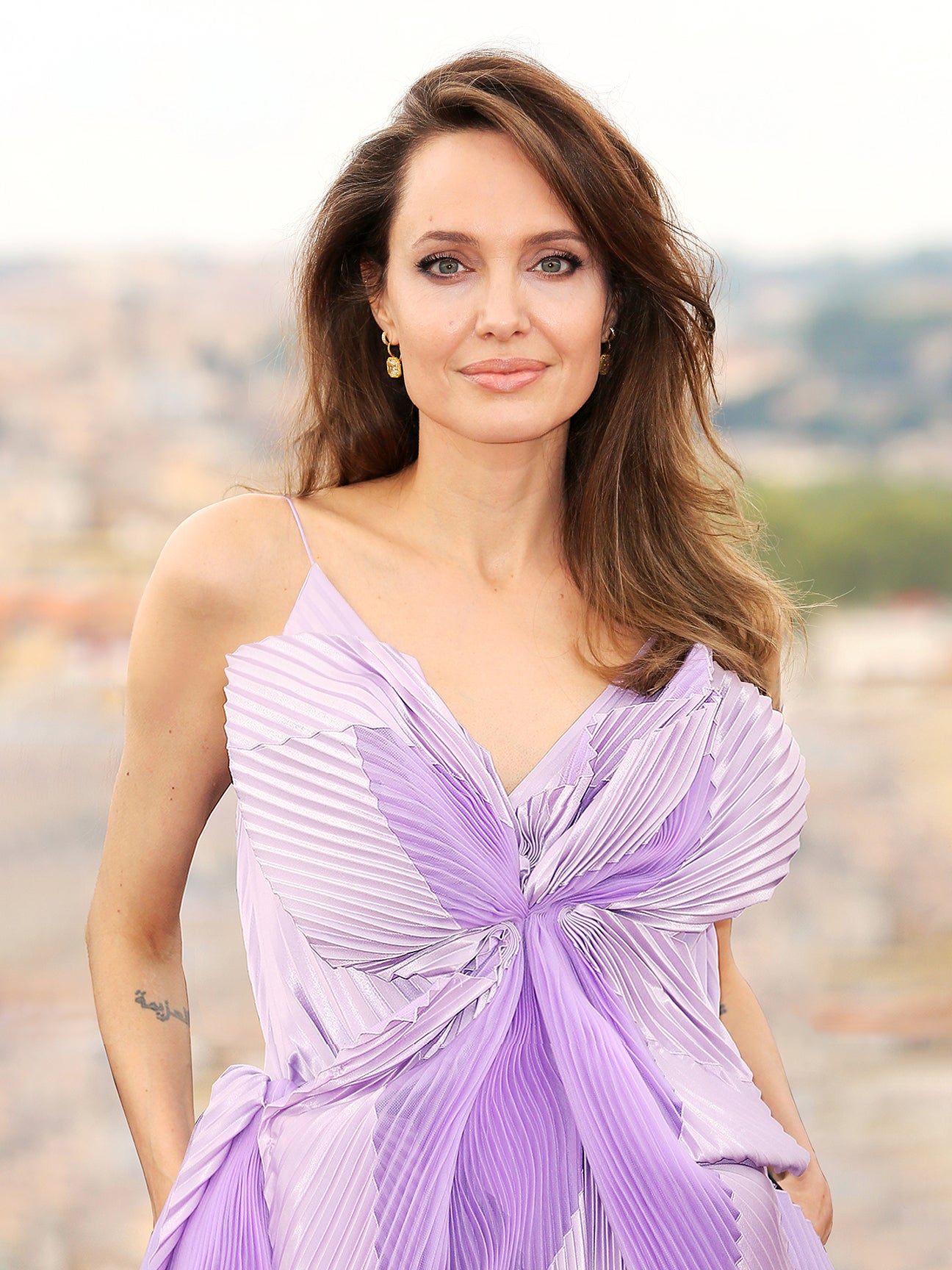 For someone who seems to live out of a suitcase, Angelina Jolie owns a lot of homes. Though the actress and United Nations special envoy is constantly traveling, everywhere she goes—New Orleans, the South of France, Cambodia, Majorca—she puts down roots. Her next move might be her biggest yet.

In an interview with Harper’s Bazaar for its December 2019 cover story, Jolie revealed that she will be breaking ground in Africa sometime next year. “I enjoy being out of my element. I want the children to grow up in the world—not just learning about it but living it and having friends around the world,” she says. In the past, the star has scooped up turnkey estates—for example, she bought the Cecil B. Demille mansion in Los Angeles for $25 million shortly after splitting from Brad Pitt—but this is totally different. This time, she’s starting from scratch.

Jolie admitted to Vanity Fair in 2017 that “homemaking” isn’t her thing, but based on the listings she’s picked up in the past, here’s how we think the Maleficent star should decorate her getaway-to-be:

While touring Jolie’s L.A. estate for her 2017 Vanity Fair spread, the writer noted that a “charming gray library with a library ladder” was the actress’s favorite room in the house and that a set decorator had outfitted the living room with two “creamy white” sofas. Clearly, Jolie’s preferred aesthetic is minimalist and warm, which would be the perfect combination for her new retreat. A shag rug and a bouclé love seat—items with texture—will keep the toned-down scheme interesting.

A Kitchen Fit for a Chef

In the same conversation, Jolie claimed that she was taking cooking classes at the request of her kids. Assuming she stuck with it these past two years, we’re guessing she’ll need a kitchen to match her new skills (think: a Lacanche range, a walk-in pantry, and SubZero refrigerator).

Apparently, all creatures (if they’re small enough) are welcome in the Jolie household. When asked by Harper’s Bazaar about her longtime house in Cambodia, the actress noted that chipmunks and a giant lizard had recently moved in. Her daughter Vivienne suggested they let them stay. “They feel it is their home,” Jolie says. Installing floor-to-ceiling sliding glass doors and peppering the place with plants will encourage the family to continue to connect with nature.